Kentucky HempstersSeptember 9, 2015
Share
Share on Twitter   Share on Facebook
Print
The legalization of medical and recreational cannabis has received a lot of attention over the past few years, but what most people don’t know is that it may have been industrial hemp that triggered prohibition in the first place. Let’s dive into this cannabis “conspiracy theory” to see if it holds weight. 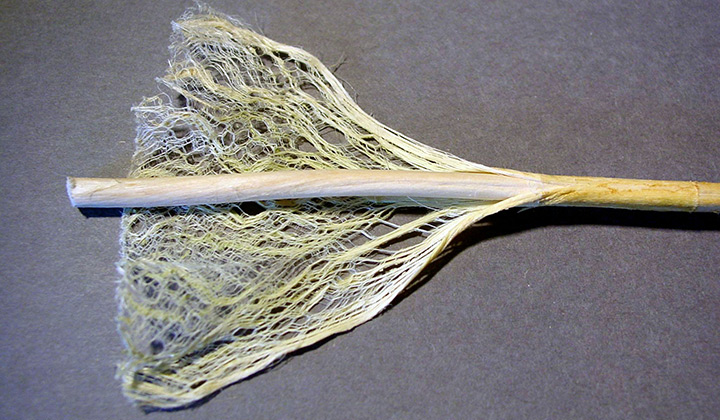 For centuries, hemp has been an extremely valuable crop. The fiber from the outer layers of its stalk was used for all kinds of textiles, papers, ropes, and other versatile products. It was such an important resource in colonial America that farmers were required to grow it and faced a fine if they did not. In many ways, America was built on hemp.

In the early 20th century, hemp became recognized as a valuable source for far more than just its fiber content. It was discovered that many other parts of the plant — especially the cellulose — could be used for fuel, building materials, medicines, etc.

Industrial applications of the plant proved so useful and numerous, Popular Mechanics published an article about hemp titled “The New Billion Dollar Crop.” Even Henry Ford was an early champion of hemp’s industrial value, going so far as to build a car that incorporated hemp materials.

Were Industrialists Threatened by Hemp Enough to Make It Illegal? 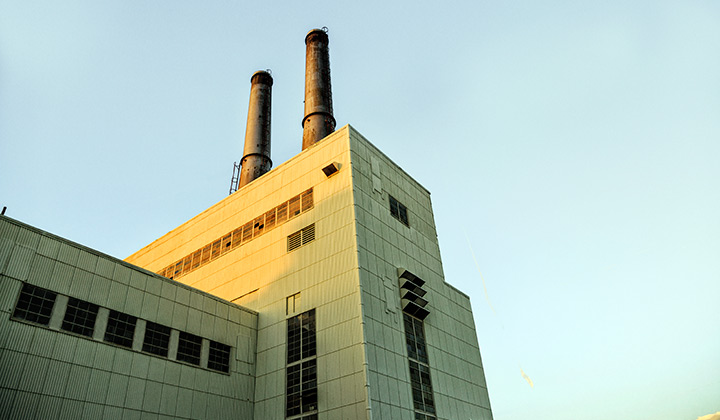 Wealthy industrialists must have realized that hemp threatened to replace some of their most profitable industries, including wood pulp paper, cotton, petroleum, and chemicals. Is it just a “conspiracy theory” that those powerful men took steps to have hemp outlawed?

The possibility that hemp sparked the total prohibition of cannabis is presented in a thesis by Pepperdine University’s professor John C. Lucien:

“From 1935 on, the Bureau actively re-wrote the history of hemp by demonizing cannabis — triggered by monopolistic greed and economic insecurity of a few financially threatened industries.”

The “Bureau” that he referred to was the Federal Bureau of Narcotics (FBN), which operated under the U.S. Treasury Department. At that time, the Secretary of the Treasury was Andrew Mellon, a very powerful industrialist with interests in companies like DuPont, General Motors, and various oil interests. Mellon was well known to influence legislation in favor of big business.

Mellon appointed Henry Anslinger (his niece’s husband) to head the FBN, and Anslinger wasted no time putting the bite on hemp. Soon after, the Bureau drafted the Marihuana Tax Act, which would place all cannabis under the control of Treasury Department regulations to limit and ultimately prohibit its cultivation and production.

All the News That’s Fit to Create 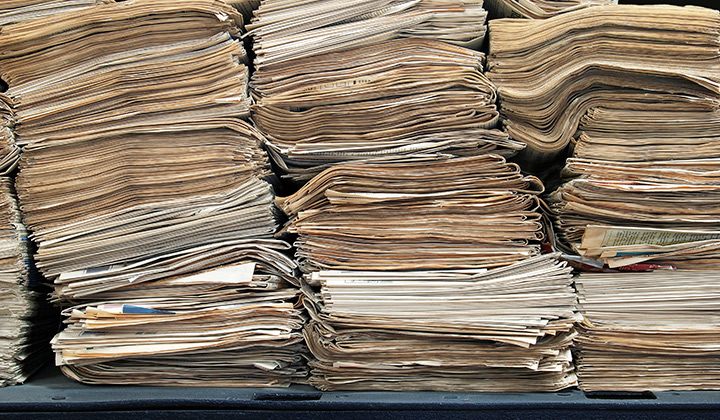 The cast of powerful anti-cannabis personalities was further accompanied by none other than William Randolph Hearst, perhaps the most powerful newsman of all time. Under the guidance of Henry Anslinger, mass media and propaganda were used to propel the anti-cannabis message from the state level to a national movement. Cannabis was demonized to the public when the FBN linked it to violent anti-social behavior of lower socio-economic groups.

Hearst provided support to the campaign by running anti-cannabis ads and articles in his many media outlets, including 20 daily newspapers and 11 Sunday papers in 13 cities. Is it just a coincidence that Hearst’s fortune was threatened by hemp production because he owned many of the forests used for wood pulp paper production?

The Passage of the Marihuana Tax Act 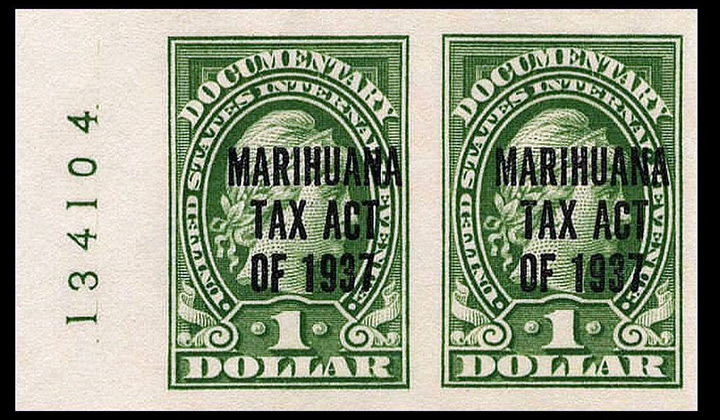 The FBN took full advantage of the “reefer madness” misinformation campaign, using it to get the Marihuana Tax Act passed. Following passage of the Act, it was nearly impossible to succeed in the hemp industry because of the bureaucratic, legal, and monetary barriers it imposed.

After the Act’s passing, a representative of the American Medical Association named W.C. Woodward stated that there was no empirical evidence backing the FBN’s claims that cannabis was addictive or connected to violent behavior. He pointed out that all the evidence on which lawmakers and others relied did not come from medical sources, but instead from newspaper articles. By then, however, the “reefer madness” stigma had taken hold of the national psyche.

Today, the conversation about cannabis in all its forms is finally achieving a more enlightened level. In the process, medical and recreational marijuana are no longer being demonized and, in many cases, are being valued. In the process, industrial hemp is also back in the news as a valuable crop for American farmers.

Although legislation has been passed such that American farmers in some states can grow, research, and market industrial hemp, federal laws still impede the process. Not until hemp is declassified from the Controlled Substances Act can the full potential of the plant and the influences it will have on modern industry be realized.