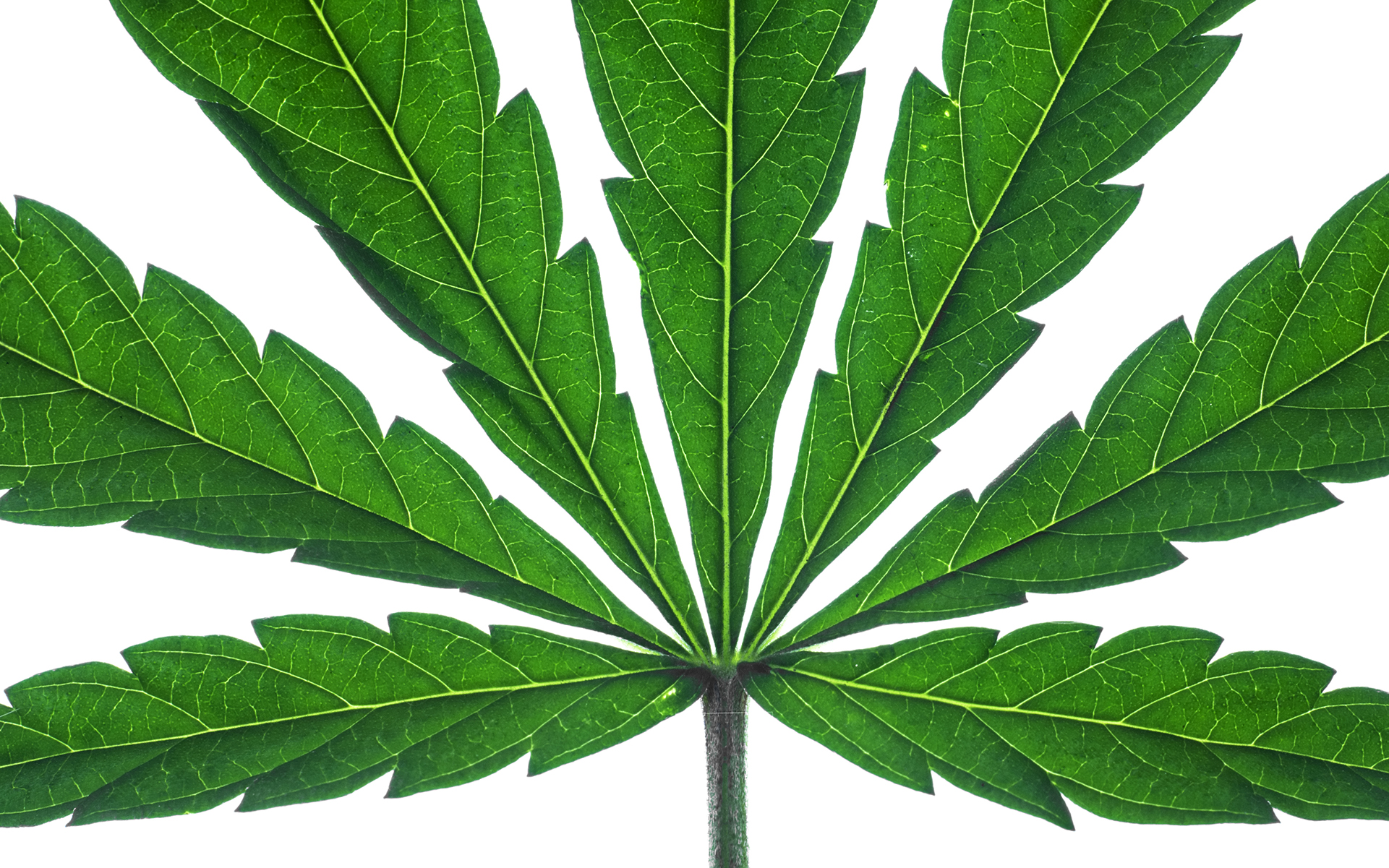 (Chunumunu/iStock)
Praise be to the internet.

Online polls have tried to name a British research vessel Boaty McBoatface, put a laser-equipped kiwi bird on New Zealand’s national flag, and even ship Justin Bieber off to North Korea. None of those efforts panned out. This one did.

The Estonian town of Kanepi announced this week it will adopt the cannabis leaf as its new symbol following a landslide outcome in an online poll. In a district of less than 5,000 residents, the leaf mustered nearly 12,000 votes out of roughly 15,000 cast. The town council has since approved the image (albeit narrowly, 9–8), meaning it will soon appear on signage, government stationary, and even the municipal flag.

Not everyone is impressed.

“I must say that I am not for the fact that we will be marching under this kind of a flag,” Council Member Arno Kakk told Reuters, which reported the news on Wednesday.

Council Chairman Kaido Koiv, on the other hand, said the process was “very democratic.”

Drugs are illegal to sell in Estonia, and possession of a small amount of cannabis is a misdemeanor punishable by a fine. But while cannabis the drug is still illicit in Kanepi, cannabis the plant has a long history there. In fact, the name Kanepi is derived from kanep, the Estonian word for cannabis.

Kanepi, it turns out, has a centuries-old history of growing and processing cannabis, primarily to produce hemp oil and fabric. It was the hemp industry’s presence, in fact, that gave the village its name.

“Today the cannabis leaf is seen primarily as a recreational drug,” Council Member Andrus Seeme told Agence France-Presse, “but in fact, hemp-type cannabis has been used in practical ways for years and it has hundreds of uses.” He said he saw “nothing wrong” with the new logo.

“We have a few local businesses producing organic hemp oil and flour,” he added, noting that a bakery in town sells bread made with hemp seeds and another company produces concrete using hemp.

Was putting a cannabis leaf on the town’s official flag a joke? Probably. But for anyone not laughing, might we remind you: Your town was already named Cannabis. 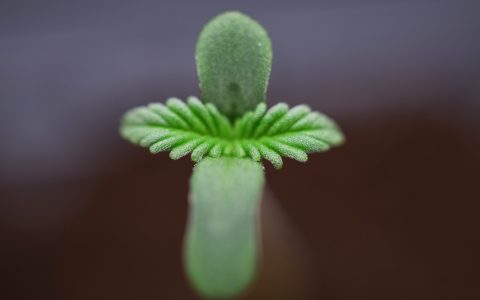 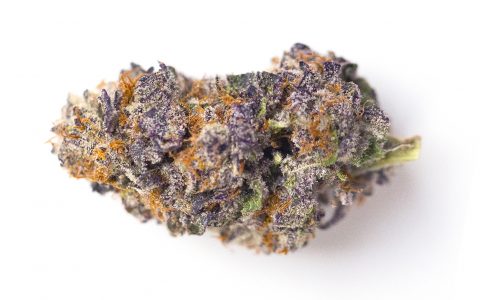