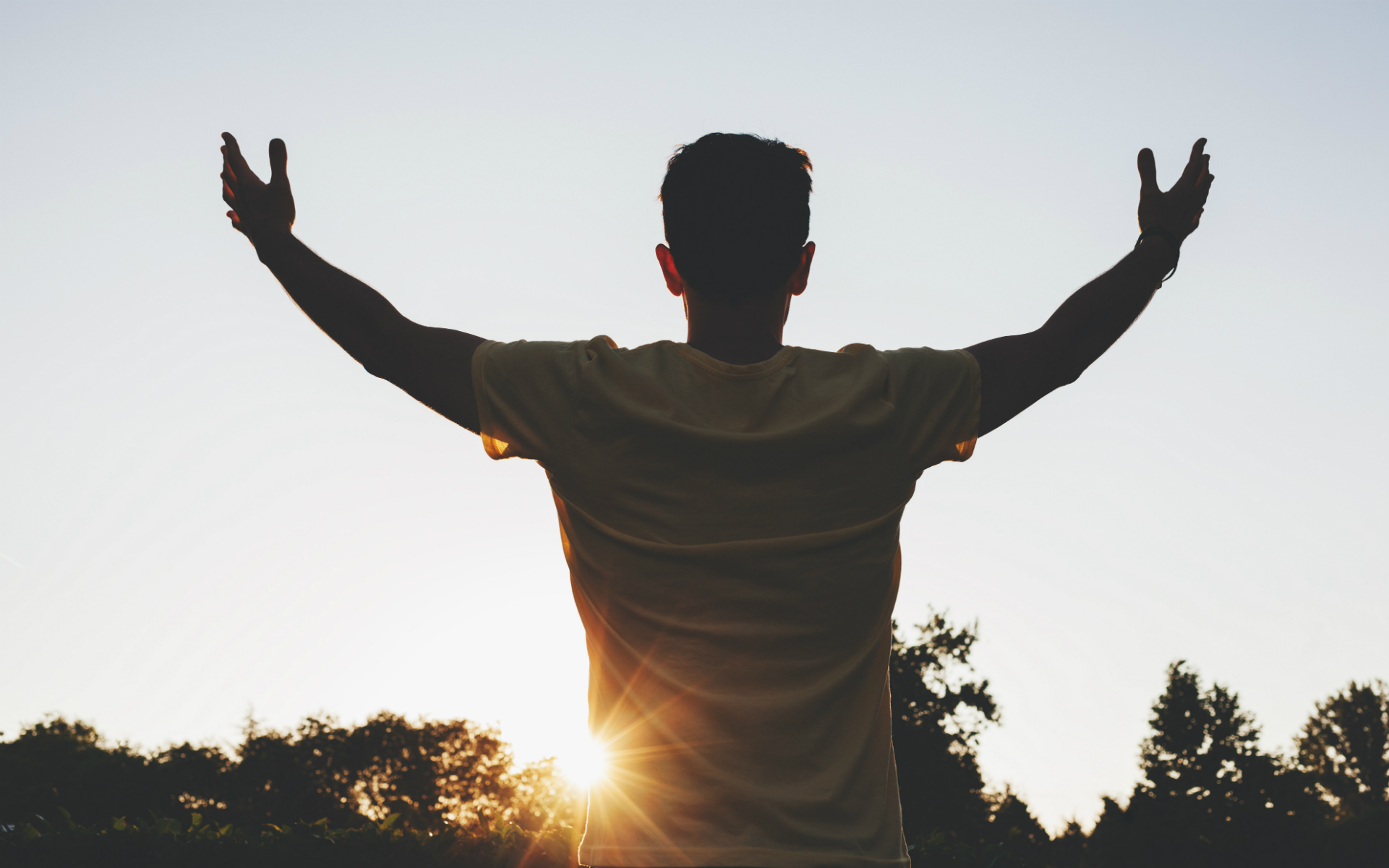 Thirteen years ago, Yirim Seck got caught with cannabis. It was a warm summer night, and the promising young musician, then 23, was enjoying the annual SeaFair Torchlight Parade in downtown Seattle. It was a routine charge, one of those small-time arrests that legalization opponents often write off as no big deal. Indeed, today his offense is no longer a crime in Washington state.

But even though marijuana is no longer outlawed, Yirim Seck continues to be penalized. A felony on his record prevented him from registering for Selective Service, which impacted his ability to find financial aid for his education. He can’t register to vote. He can’t legally own a firearm. Promising job opportunities have fallen through because of his blemished record. “Almost half my life I’ve been penalized for possession of weed,” he says.

Seck is now 36 and a leader in his Seattle community. The well-respected social justice advocate runs his own flooring company, maintains a thriving music career, and acts as a mentor to younger artists and immigrants struggling to find their footing. And now, finally, he’s clearing his record.

“Moving forward, I plan on exercising every right I have.”
Yirim Seck, Rise Up participant

With assistance from the Rise Up social impact initiative, Seck is going through Washington state’s expungement process, which allows people convicted of nonviolent cannabis offenses during the prohibition era to remove the offenses from their records.

It’s not an easy process. “I understand why a lot of people don’t go through it,” says Seck. “It’s tedious and expensive.”

The expense often comes in two forms. Even though their crimes are no longer crimes, any fines or penalties must still be paid off. Navigating the process often requires the help of an attorney—and that can be costly. “I can pay the court fines, that’s not my issue,” says Seck. “Obtaining legal counsel to go through the expungement process—that’s all money.”

Expungement doesn’t happen in a day. But the process does get started in a day.

That’s where Rise Up and its partners comes in. Rise Up, the philanthropic arm of Marley Natural, supports a number of social justice and environmental sustainability projects around the world. In the expungement area, Rise Up works with the Minority Cannabis Business Association (MCBA) and the Law Enforcement Action Partnership (LEAP) to conduct free, daylong workshops and help men and women move through the process.

A number of expungement candidates need legal help, but they also need a little assistance to get over the hump and pay off those lingering fines. That’s why the program was recently expanded to include financial assistance to pay off longstanding fines.

“The inability of people with records to pay their fines is one of the primary reasons people get stuck in the prison pipeline and are never able to fully move forward with a clean slate,” says Berrin Noorata, marketing director of Marley Natural. [Marley Natural is owned by Privateer Holdings, which is Leafly’s parent company.] “The snowball effects often lead to homelessness and eventually a return to prison. It’s the long-tail effects of mass incarceration.”

Expungement doesn’t happen in a day. But the process does start in a day. On Saturday, May 20, Rise Up, MCBA, and LEAP are teaming to host Rise Up Washington, a daylong seminar on expungement. Anyone interested in finding out more about the process and perhaps working with Rise Up to remove a conviction, should go to this page to register. The event runs from 10 a.m. to 2 p.m. at Pike Place Market PDA, 86 Pike St., Room 500, in downtown Seattle.

Yirim Seck first heard about the program a few months ago through social media. Now he’s looking forward to his post-expungement opportunities.

“Moving forward, I plan on exercising every right I have: Going back to school, registering to vote, and exercising my 2nd Amendment rights.” At 36, he’s too old to register for the draft. But if he could, he’d do that too. 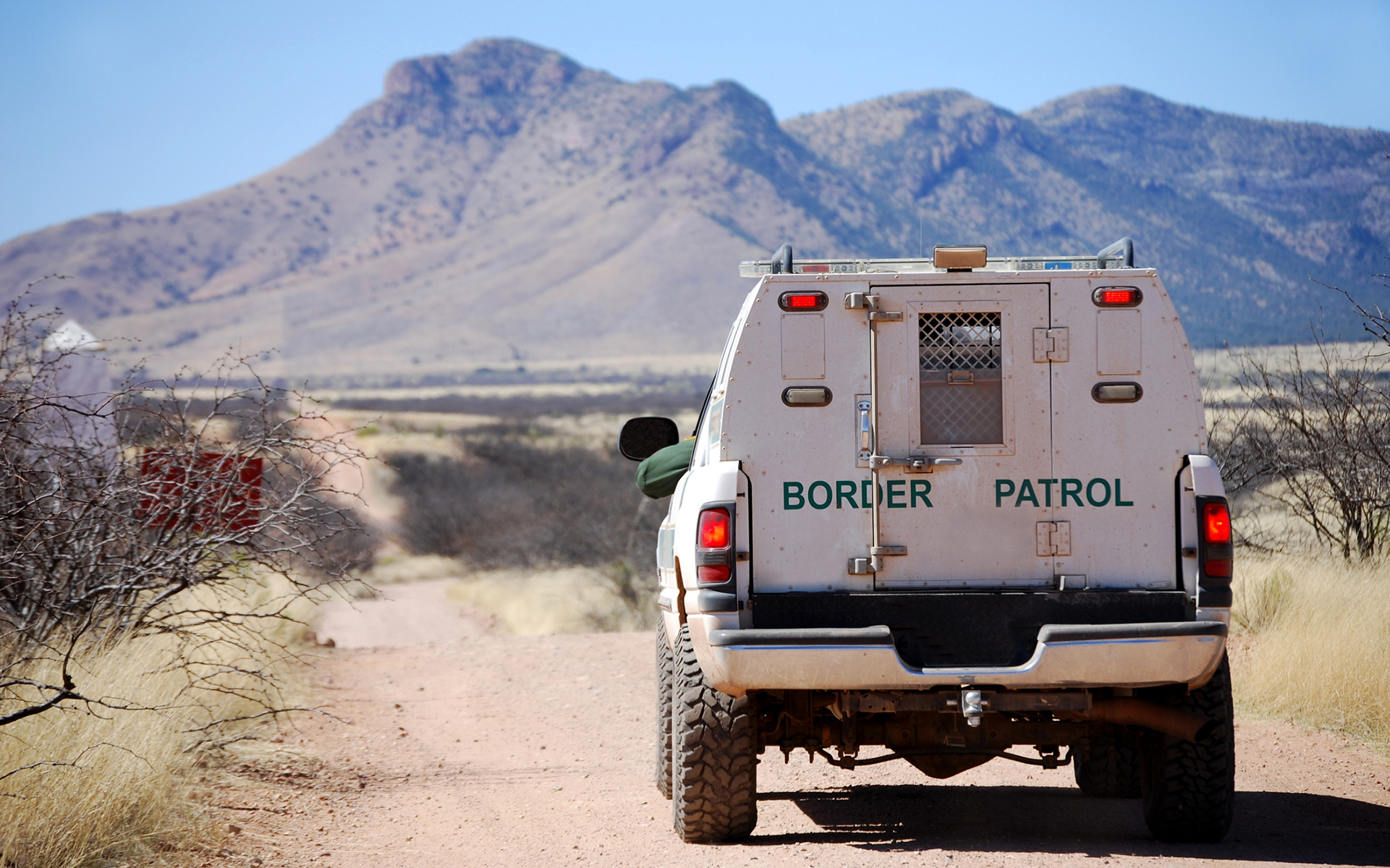 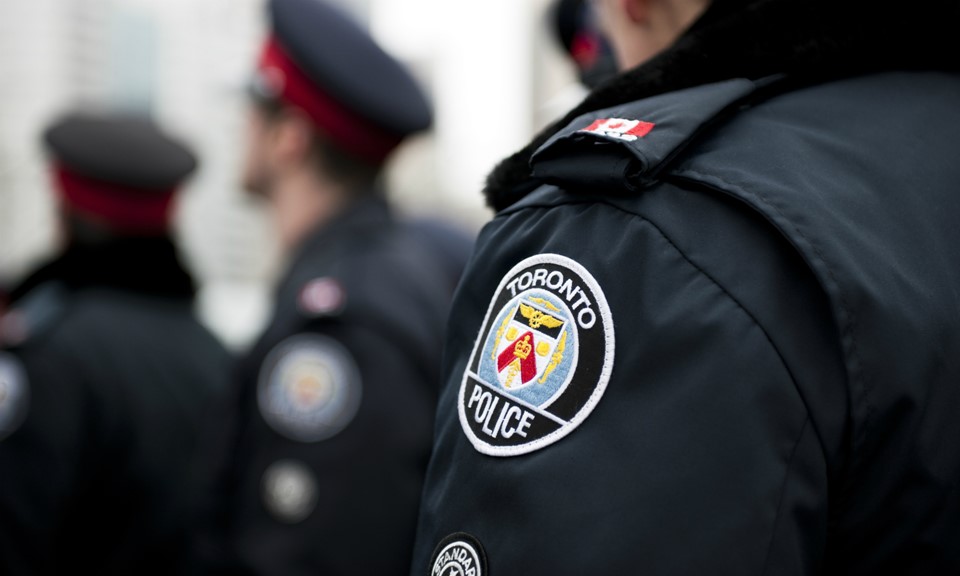 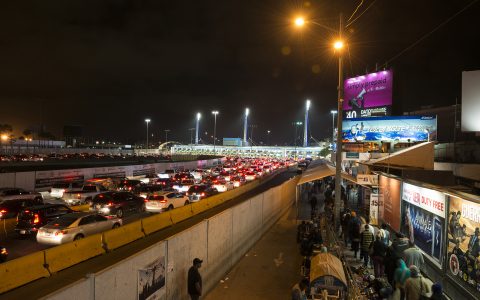 How to Stay Legal at the Border 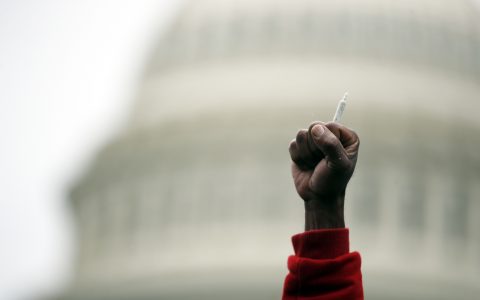