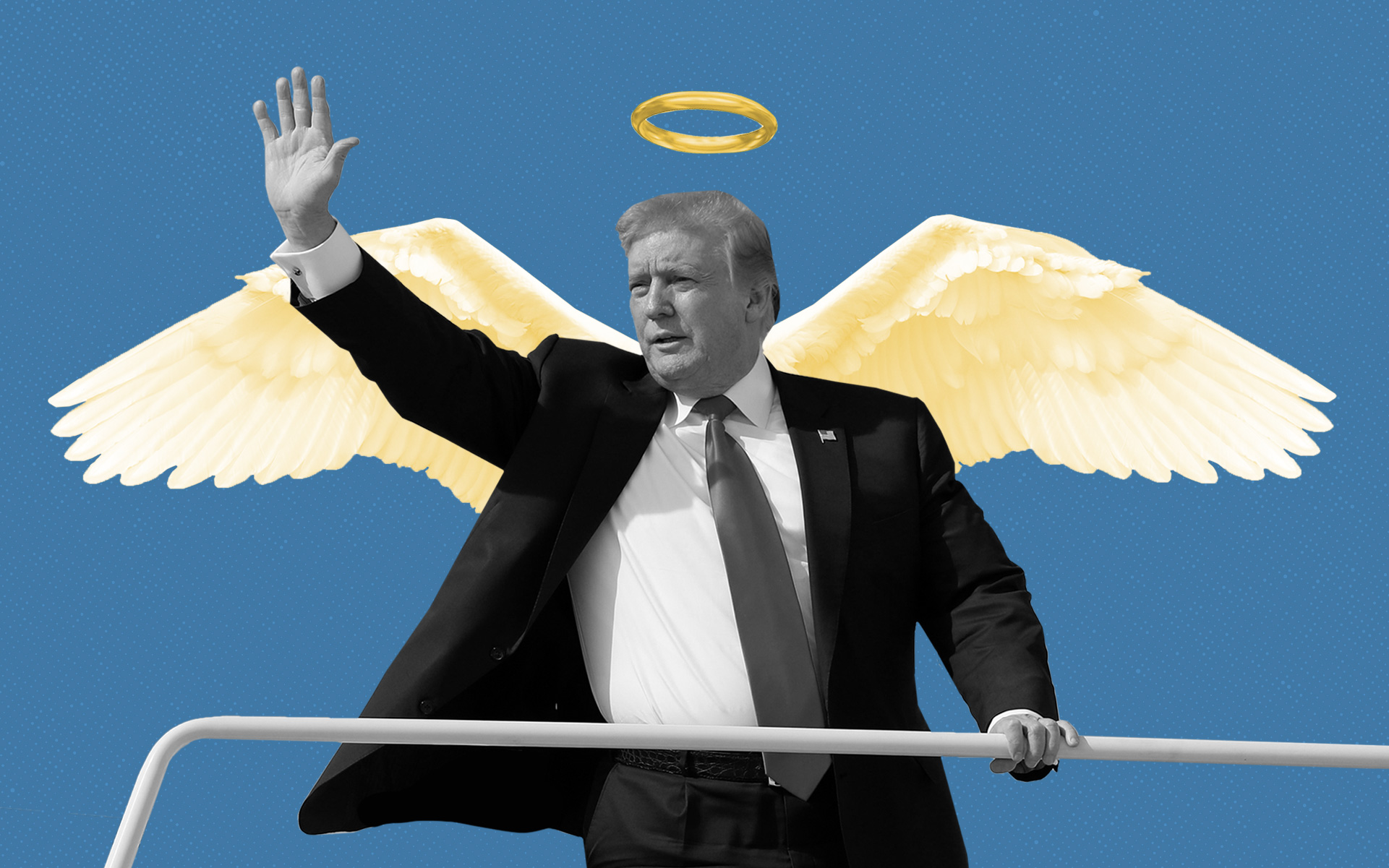 This guy is judging the 'good moral character' of cannabis consumers? Please.
On the eve of April 20, the global cannabis holiday, officials at the US Department of Homeland Security have issued a policy alert declaring that immigrants applying for naturalized citizenship will be rejected if they admit to consuming state-legal cannabis or work in the legal industry.

US Citizenship and Immigration Services, an agency of Homeland Security, issued the memo earlier today to “clarify” that “violation of federal controlled substance law, including for marijuana, remains a conditional bar to establishing good moral character (GMC) for naturalization even where that conduct would not be an offense under state law.”

The policy alert was first reported this morning by Marijuana Moment.

In other words, the US Department of Homeland Security has officially declared the nation’s cannabis consumers to be people of bad moral character.

The Department of Homeland Security has declared that more than half of all Americans are not of 'good moral character.'

To be clear, an applicant for naturalization would only have to admit to having sampled cannabis on a single occasion to be barred from citizenship. Meanwhile, the latest studies and surveys indicate that more than half of all Americans have tried cannabis at least once in their lives. Earlier today, CBS News released a new poll that found 65% of all Americans support the adult legalization of cannabis. That’s up from 59% this time last year.

The Department of Homeland Security has now turned that declaration into official government policy.