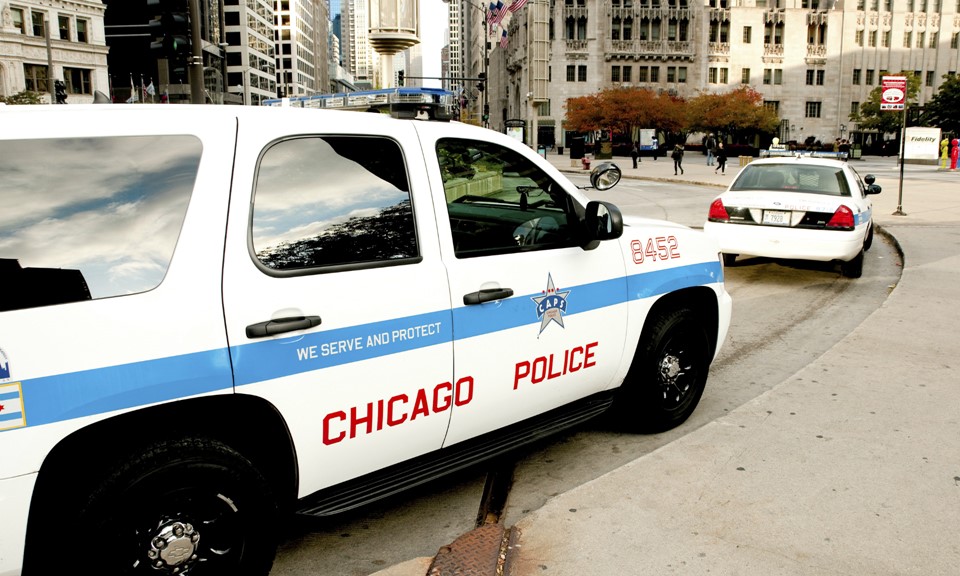 SPRINGFIELD, Ill. (AP) — Cannabis possession in small amounts in Illinois will be punishable by fines but not jail time after Gov. Bruce Rauner signed legislation Friday that makes the state the third largest to decriminalize minor marijuana offenses.

The new law, which takes effect immediately, makes having 10 grams or less of marijuana will be a civil offense, punishable with a fine of up to $200. The Republican governor had been expected to sign the bill because it included language he requested after vetoing similar legislation last year. In his message to lawmakers at the time, Rauner said that existing penalties for petty marijuana offenses were too severe and that "criminal prosecution of cannabis possession is also a drain on public resources."

The new law also sets a standard for what's considered too impaired to drive. Currently, any trace of cannbis is enough to be considered impaired, but cannabis advocates have long criticized zero-tolerance states' approach because marijuana can stay in a person's system for several weeks. The new law makes the standard 5 nanograms of THC, marijuana's intoxicating chemical, in a driver's blood within two hours of consumption.

The Associated Press was first to report the bill signing. A state official with knowledge of the governor's decision told the AP about the signing but spoke on the condition of anonymity because a formal announcement had not yet been made.

With Rauner's signature, Illinois joins 16 other states, including New York and California, that have decriminalized cannabis possession in small amounts.

The governor's office said Rauner would not be making a statement on the bill signing.

Police chiefs and sheriffs have expressed reservations about changing the law and worked with Rauner for weeks to prepare for its implementation. One police chief said he's concerned more people will have access to marijuana because of the change.

"You're giving individuals more opportunities for drug usage," said Laimutis Nargelenas, a former lobbyist for the Illinois Association of Chiefs of Police and the current police chief for the Springfield Park District.

He said authorities are working on developing paperwork for traffic infractions to track how many people are driving high across the state because of the law change.

The sponsors of the bill praised Rauner's action, saying the state should focus on punishing and treating people for more serious drugs.

"Fundamentally, this is about how we utilize our limited law enforcement resources," said Rep. Kelly Cassidy, a Chicago Democrat.

About 100 Illinois communities, including Chicago, already give police discretion to issue citations instead of making arrests for having small amounts of the drug. Lawmakers said they were concerned that minorities were being treated differently by police when handled cannabis offenses.

"We're treating people really differently across the state, and we should be really getting out of that," said Chicago Democratic Sen. Heather Steans, another bill sponsor.

The law would also require municipalities to purge citation records for possession every six months, unless local governments decide against it. Supporters argue people shouldn't be saddled with lifelong criminal records for minor offenses that make it difficult to find employment or housing.

The bill Rauner vetoed last year set guidelines that were less strict than the new law. Lawmakers wanted possession of up to 15 grams of marijuana to be a civil offense punishable with a fine between $55 and $125. Lawmakers also initially proposed that the standard for a marijuana DUI be 15 nanograms.