Is Arkansas Ready for Medical Cannabis? 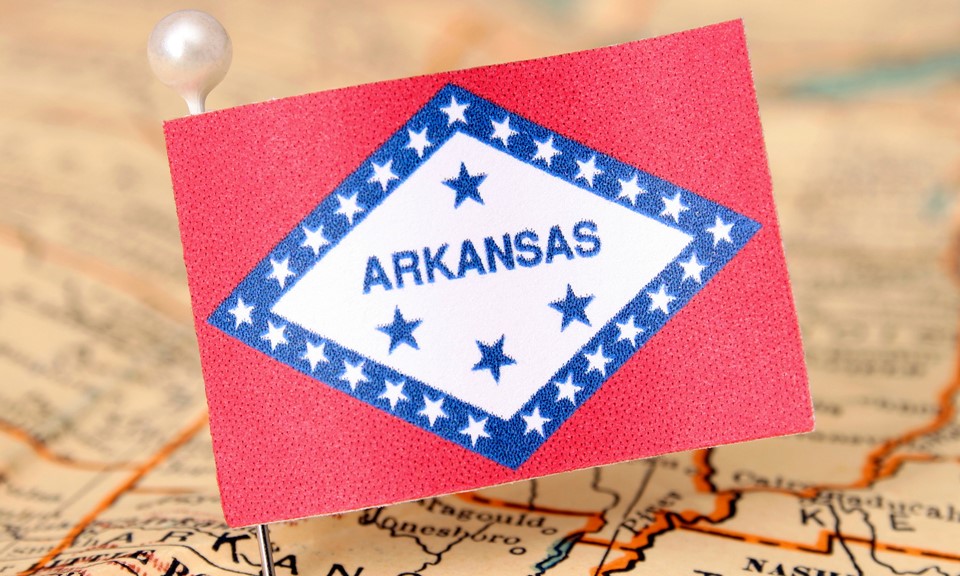 Are you ready, Arkansas? I know, I know, you must be feeling left out after watching legalization happen all around you. Missouri, Tennessee, Mississippi, Louisiana, even Texas have all legalized some form of cannabis for medical use (although Oklahoma is still holding out whilst giving a resentful side-eye to Colorado).

At last, the moment you’ve been waiting for has arrived in the Land of Opportunity. Arcompassion, also known as Arkansans for Compassionate Care, is sponsoring the 2016 Arkansas Medical Cannabis Act, which would legalize cannabis for medicinal use.

This proposal has been certified by the Arkansas Attorney General, and Arcompassion needs to collect at least 65,000 signatures from registered Arkansas voters in order to qualify for the 2016 General Election ballot. With oversight from the Arkansas Public Health Department, the program would establish 38 non-profit cannabis care centers across the state. All of the administrative costs would be self-funded through a tax on the cannabis.

This isn’t the first foray into cannabis for Arkansas – as recently as July, a bill entitled “The Arkansas Industrial Hemp and Medical Cannabis Amendment” was rejected by the State Attorney General for vague wording and for not separating the definitions of “industrial hemp” and “medical cannabis” into their respective fields.

A poll from as recent as last year found that only 45 percent of registered Arkansas would support a medical marijuana initiative on the ballot. Will they have a change of heart this time around?