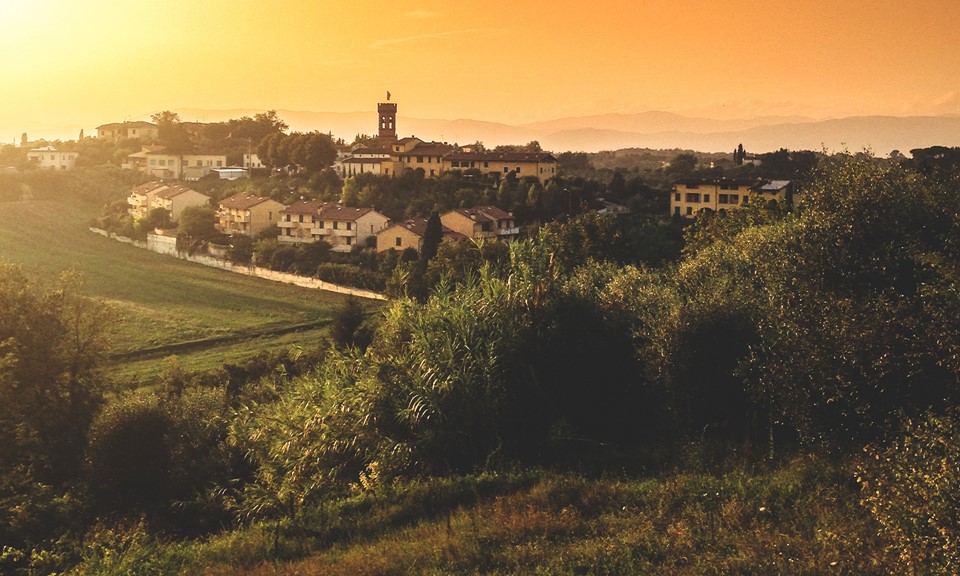 Italy spent last week reforming policies related to a number of minor offenses, including lessening penalties for the cultivation of cannabis for medical reasons.

Justice Minister Andrea Orlando approved the bill to decriminalize growing cannabis for medical use, but warned, “This does not decriminalize those growing weed on their terrace,” an exceptionally Italian way to phrase it. Cultivating cannabis for personal use still carries a harsh penalty — up to a year in prison and a fine of €4 million.

The bill will notably lighten punishments on medical researchers who grow more crops than they’re allotted, for which case they'd incur a fine rather than a prison sentence.

One of the motivations for making reforms to the laws, which also decriminalized driving without a license and intentional deception, was to ease congestion in the Italian justice system.

In a statement issued after the cabinet meeting, the justice minister stressed that benefit. “It will free up courts from issues of little relevance," he said, "and make sanctions more effective.”

Last March a bipartisan group of more than 60 members of the Italian parliament signed on to a motion to legalize cannabis. Lawmakers have yet to deliver on legalization, but a step towards decriminalization is a step in the right direction. 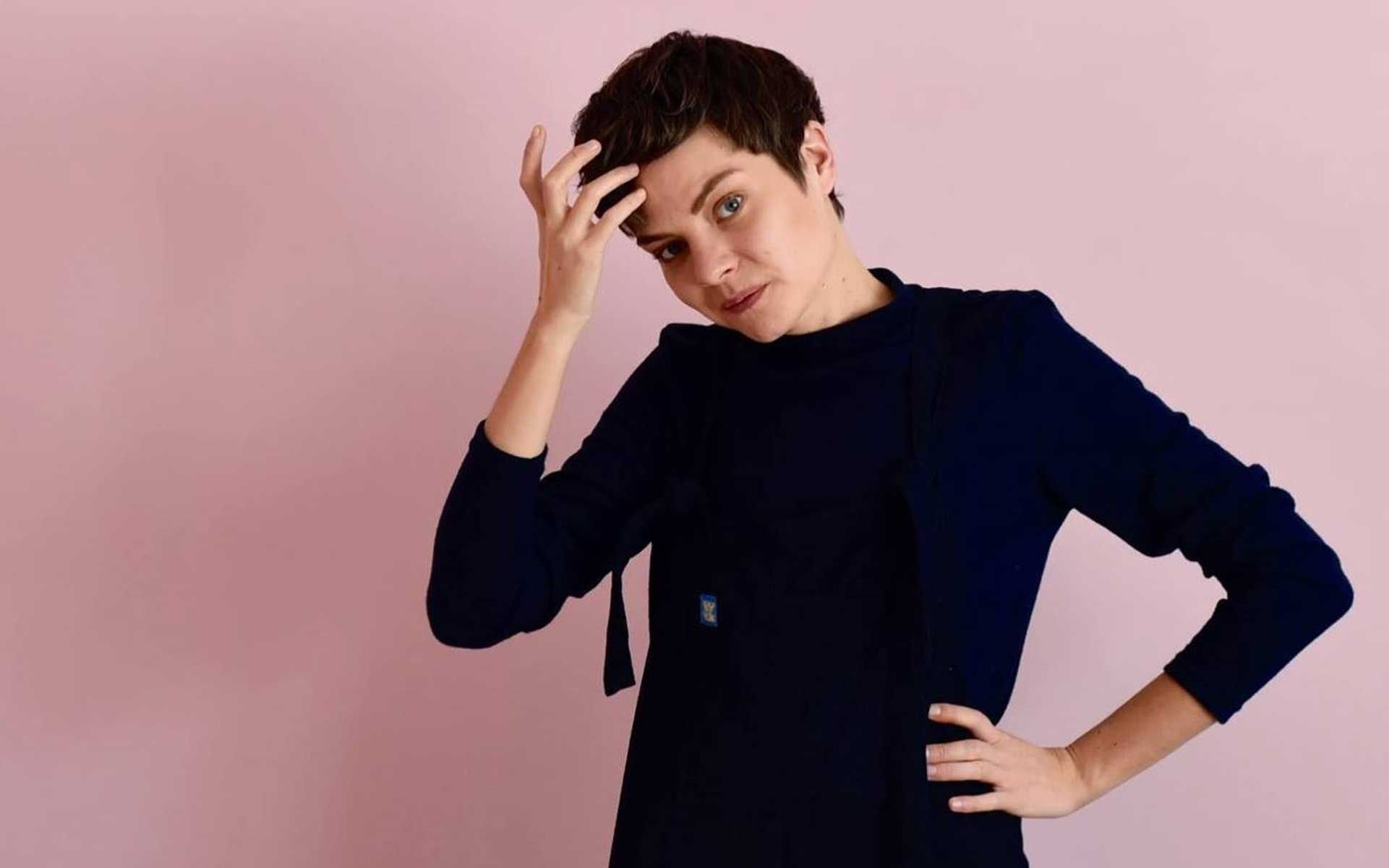 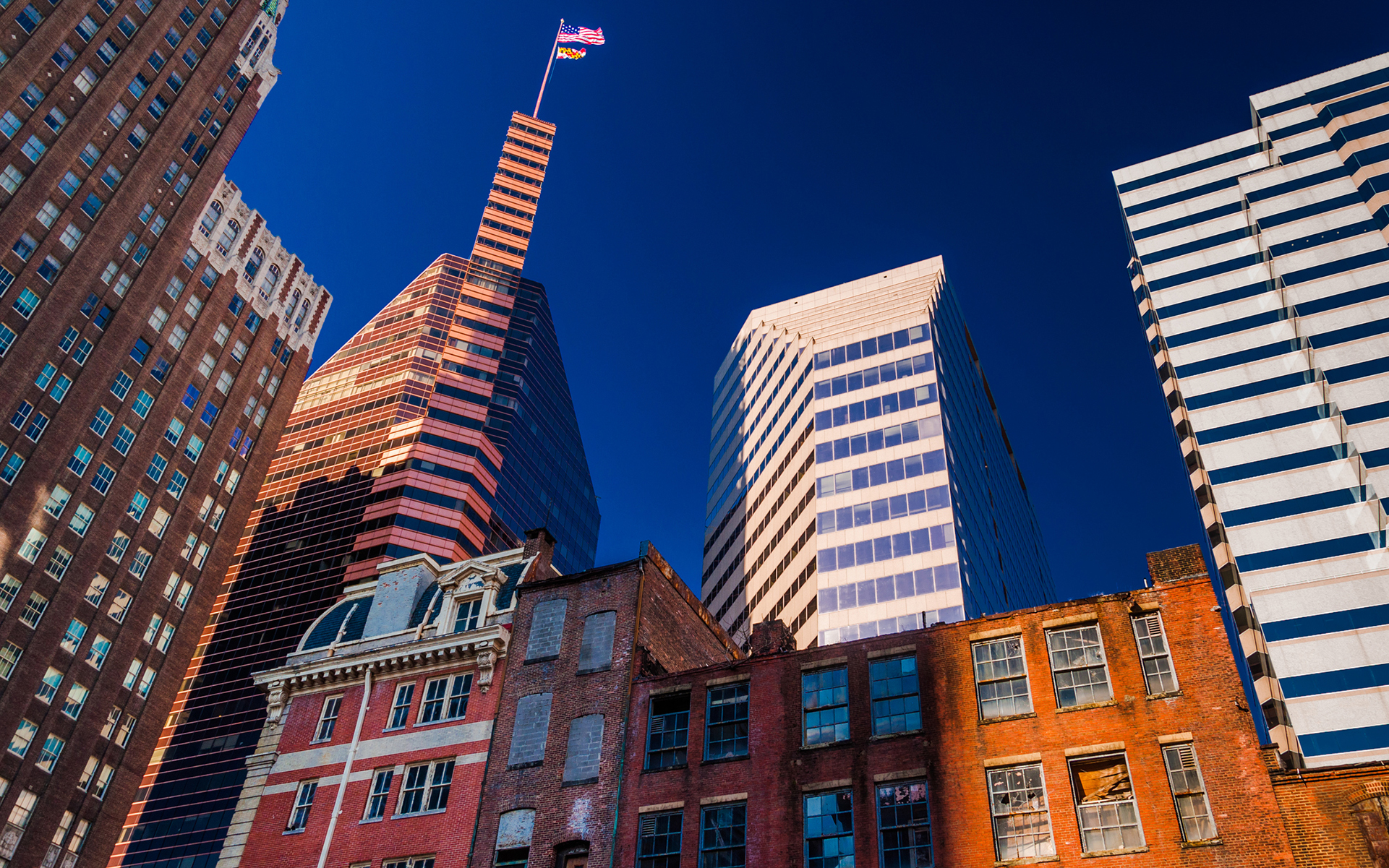 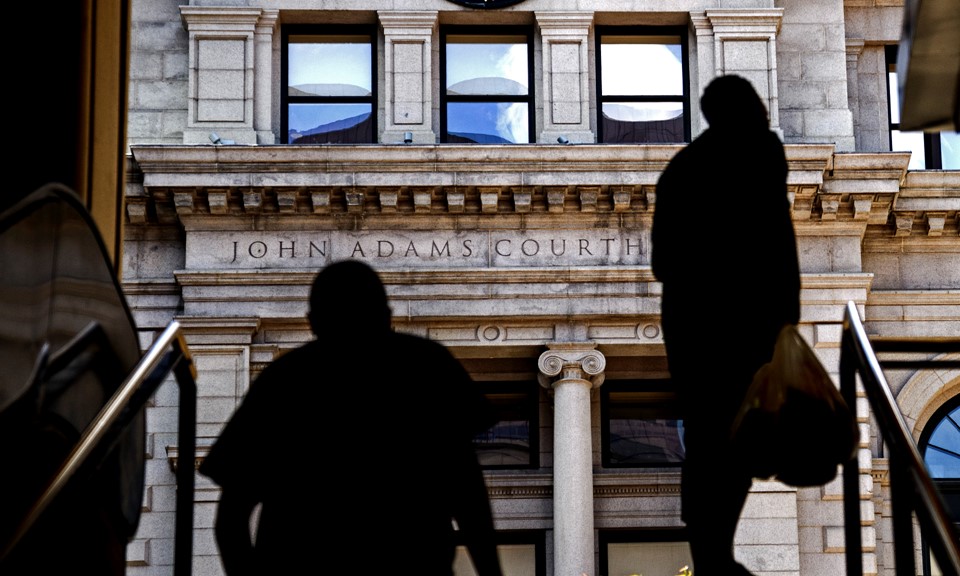