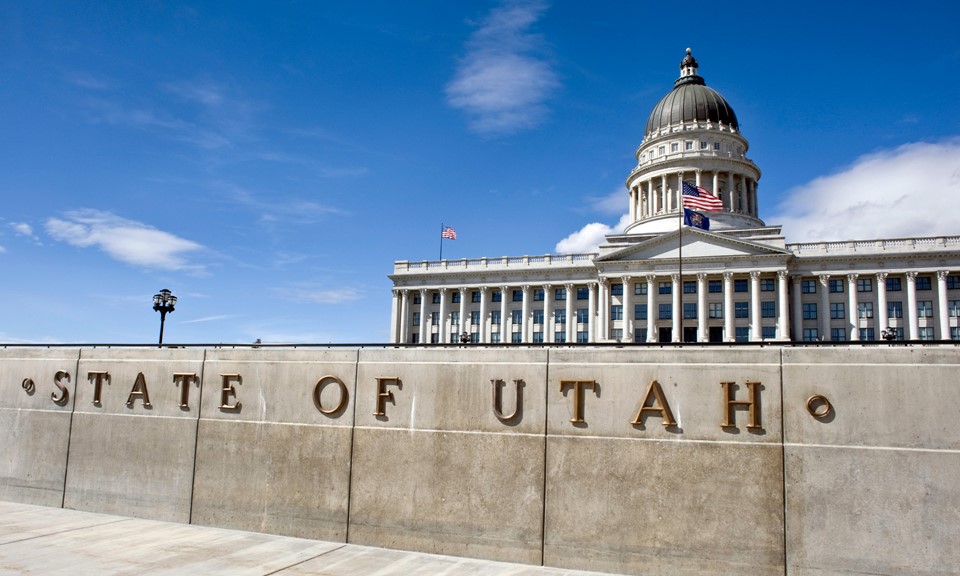 It's another week of progress as we look at the latest in cannabis legalization news on both the global and domestic front. Brazil danced on Ipanema Beach for the sake of legalization and Spain’s social clubs released a viral video to keep on good terms with la policia. Stateside, Missouri cannabis growers might be getting some good news and Utah’s looking towards medical. Stay aware, stay informed, and always #JustSayKnow with this week's cannabis legalization updates:

The Kansas House passed a bill to lower the penalties for the possession of cannabis and allow the limited production of hemp oil for research on the uses of industrial hemp. This measure will allow first and second-time offenders of cannabis possession to avoid jail time and decrease the state’s overcrowded prison population. State-licensed producers will be authorized to produce hemp oil that contains no more than 3% THC, and only patients with severe seizure disorders will be allowed to purchase the oil. We're glad to see some sensible cannabis policies in Kansas!

A recent amendment to the Missouri state constitution may offer an unusual legal defense for some Missourans facing criminal charges for marijuana cultivation. The new amendment, dubbed the “Right to Farm” amendment, acknowledges that “the right of farmers and ranchers to engage in farming and ranching shall be forever guaranteed in this state.” This argument is being used in several open legal cases and, if ruled in the affirmative for the defense, could set a major precedent for Missouri.

If they win this case, anyone who wanted to cultivate cannabis could do so while still adhering to state laws, as Defense Attorney pointed out, “Any state statute that prohibits cultivation of marijuana was automatically rendered invalid by the passage of Right to Farm.” Could a new bounty of glorious cannabis be coming soon to Missouri?

Things are looking grim for Senate Bill 844 – it has stalled and it’s looking less and less likely to pass through with enough support. The bill would have placed heavy restrictions on the medical marijuana community and dispensaries in the city.

Another bill, Senate Bill 964, also seeks to allow local city council members and county commissioners to place bans on medical marijuana dispensaries without a mandatory public vote. The Joint Committee for Implementing Measure 91 just released new recreational regulations, including recommendations for medical marijuana, but it seems that the committee couldn’t decide on the process for local counties and jurisdictions to ban cannabis facilities in their area. It appears that Oregon is very preoccupied with limiting access to medical marijuana facilities – two steps forward, one step back?

Texas legislature made progress on a limited medical CBD bill, passing Senate Bill 336 through the Senate. There has been a controversy, however, because the medical conditions are limited to epilepsy patients only, leaving AIDS, cancer, multiple sclerosis, and PTSD patients out to dry. Many afflicted patients appeared before the Senate to plead for expanded medical conditions. Next, this bill heads to the House for consideration.

Utah has reintroduced a medical marijuana bill! Senator Mark Madsen (R-Saratoga Springs) authored the bill and would make medical cannabis available to those with severe or chronic disorders, such as cancer, intractable epilepsy, and HIV/AIDS. The bill made it to the Utah Senate last year and died by a narrow margin. Sen. Madsen says he’s been consulting with experts to make improvements on the proposal and actually traveled to Colorado to test out the medicine himself. For science. Obviously. *Ahem*

But seriously, folks, Sen. Madsen has faced a lot of intense opposition in his attempts to get this bill to see the light of day. The bill is expected to be seen by the Utah State Interim Health and Human Services Committee next week.

Hundreds of cannabis activists took part in a legalization march to the Brazilian capital this week. The march is an annual tradition, with participants demanding for the legalization of cannabis with slogans such as “War Kills, Marijuana Heals,” while dancing along the Ipanema beach avenue. Brazil has legalized cannabidiol for medical purposes, but it is expensive and largely inaccessible.

Medical marijuana patients in Vancouver, B.C. are fighting for their right to access cannabis-infused edibles in medical dispensaries. Cannabis-infused products were banned, but the B.C. Court of Appeals ruled the ban unconstitutional after the case against a local cannabis edible baker, Owen Smith, challenged the law, giving the government a year to revise the rules. The ban remains in effect, although many dispensaries still offer infused edibles. The public has been demanding that the local government create regulations to legally and safely allow edibles for a number of reasons.

If you are a B.C. resident who wants to make sure that edibles are legal, safe, and accessible, sign this letter to the Vancouver City Council and make your voice heard!

The mayor of Barcelona threatened to shut down the cannabis social clubs that have gained popularity in the city. Club owners responded in the best way possible, with an awesome viral video explaining the safe, responsible ways to use cannabis and visit social clubs, filmed in the style of an airline safety PSA. FEDCAC, the organization that released the video, aims for full transparency between the clubs and the authorities in the interest of everyone getting along. Seriously, though, check out this video, available in three languages.