Polls Show Support for Legalization on the Rise: The Leafly Roundup 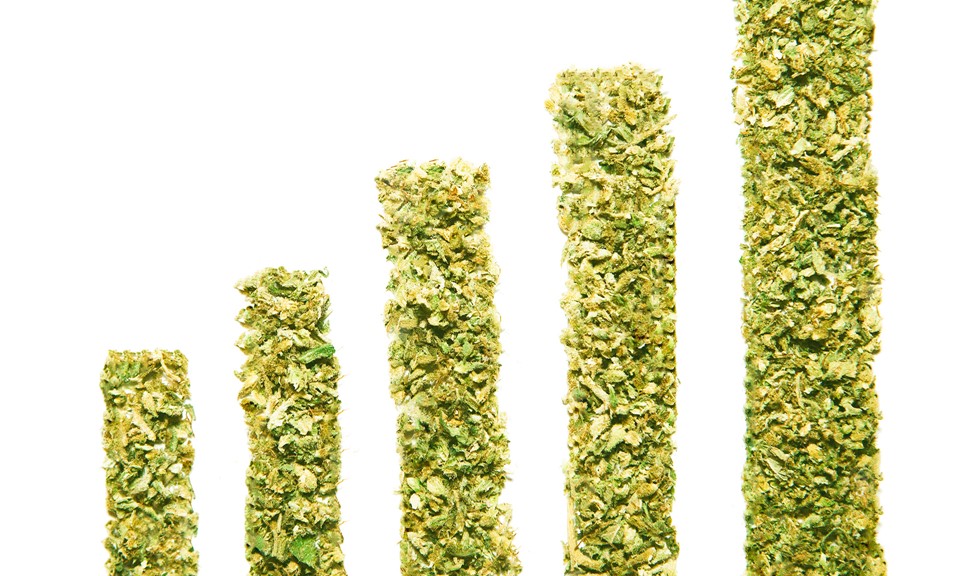 Here’s what’s happening in the cannabis world: California’s rush to regulate medical marijuana has had an unintended negative effect, and one elected official is working to fix it. New Orleans’ cannabis penalties may soon be reduced; Missouri is trying for a medical bill but the sheriffs are against it; recent polls indicate unprecedented support from both New Mexico and Virginia in favor of full adult use legalization; and a study from Mexico shows how much legalization could hurt drug cartel profits.

California’s attempts to regulate the medical marijuana market are causing cities and counties to impose their own moratoriums on cannabis businesses. A typo in a new law gave cities and counties the option to ban marijuana businesses, but only if they have a local ordinance on the books by March 1. This sent dozens of municipalities scrambling to pass hastily written laws — in most cases, bans — while growers and dispensary owners watch their livelihoods disappear.

Assemblyman Jim Wood, D-Healdsburg, who co-authored the original medical marijuana legislation, is now offering a fix in the form of Assembly Bill 21, which would repeal the deadline and slow the onslaught of municipalities prohibiting cannabis. The bill gained the support of the Senate, as well as the League of California Cities and the California Association of Police Chiefs, although its passage does nothing to repeal the many cultivation bans already enacted.

Cannabis laws in New Orleans may receive an upgrade (or a downgrade, as it were) if a proposed ordinance is adopted. New Orleans City Councilwoman Susan Guidry has introduced a measure to reduce penalties for cannabis possession in the city. A first infraction would merit a verbal warning, a second offense would earn a written warning, and a third offense would mean a $50 civil fine.

Under current law, a first-time offender in Louisiana faces a $500 fine and up to six months in jail. Were the ordinance to pass, New Orleans police could choose whether to enforce the laws according to the state or city law.

Guidry previously passed an ordinance in 2010 that allows officers to issue a summons rather than arrest those in possession of small amounts of cannabis, a change that resulted in a 50 percent reduction in related arrests.

Campaign group New Approach Missouri has begun collecting signatures for a medical marijuana bid. Organizers will need to gather 160,000 valid voter signatures within the next four months to qualify for the November ballot. New Approach is hoping to hire a professional signature-gathering firm to assist with the effort.

There are already signs of stiff opposition: The Missouri Sheriffs Association released a statement that its membership would actively oppose any measure, legislative or voter-initiated, to legalize marijuana for any purpose whatsoever.

A recent phone survey, commissioned by the Drug Policy Alliance and conducted by Albuquerque-based Research & Polling, found that 61 percent of respondents would support legislation to legalize, regulate, and tax the sale of cannabis to adults 21 and older.

State Rep. Bill Camley, D-Las Cruces, introduced House Bill 75, the Cannabis Revenue & Freedom Act. No action has been taken yet. This isn’t the first attempt at legalization in the state; last year McCamley introduced House Bill 160, which contained similar language but didn't pass. McCamley reintroduced his legislation in spite of comments from Gov. Susanna Martinez, who has said she would veto the bill if it makes it to her desk.

A new poll out of the University of Virginia shows strong support for cannabis legalization and for criminal justice law reform. The poll asked 931 adult Virginians about their attitudes toward cannabis and found that 62 percent of Virginia respondents support legalization for recreational use. An even larger majority, 78 percent, support reducing penalties for marijuana possession to a $100 fine rather than a misdemeanor.

Puerto Rico has adopted draft regulations that will allow the cultivation, processing and distribution as part of the U.S. territory’s new medical marijuana program. Smoking and cultivating cannabis for personal use will remain a crime, however. Officials are emphasizing that the only forms of cannabis that will be available to medical cannabis patients will be pills, creams, patches, and oils.

The Puerto Rico Department of Health will be implementing a seed-to-sale tracking system for the program and is planning to issue licenses to doctors and private companies. All samples and products are slated to be tested through a third-party laboratory. The program could be operational as soon as the end of the year.

A recent study from the Belisario Domínguez Institute found legalization would cut Mexican drug cartels' cannabis profits by 15 to 26 percent. The institute is responsible for performing research studies to support decisions being considered by Mexico's Senate. In its latest study, the institute determined that legalizing cannabis for medicinal or recreational purposes would cause significant financial damage to drug cartels, particularly the Sinaloa cartel, headed by Joaquin “El Chapo” Guzman, who was recaptured on Jan. 8.

It’s estimated that as recently as 2008, Mexico provided more than 65 percent of all cannabis in the United States, but since the rise of medical and recreational legalization, those numbers have dropped to between 30 and 50 percent.