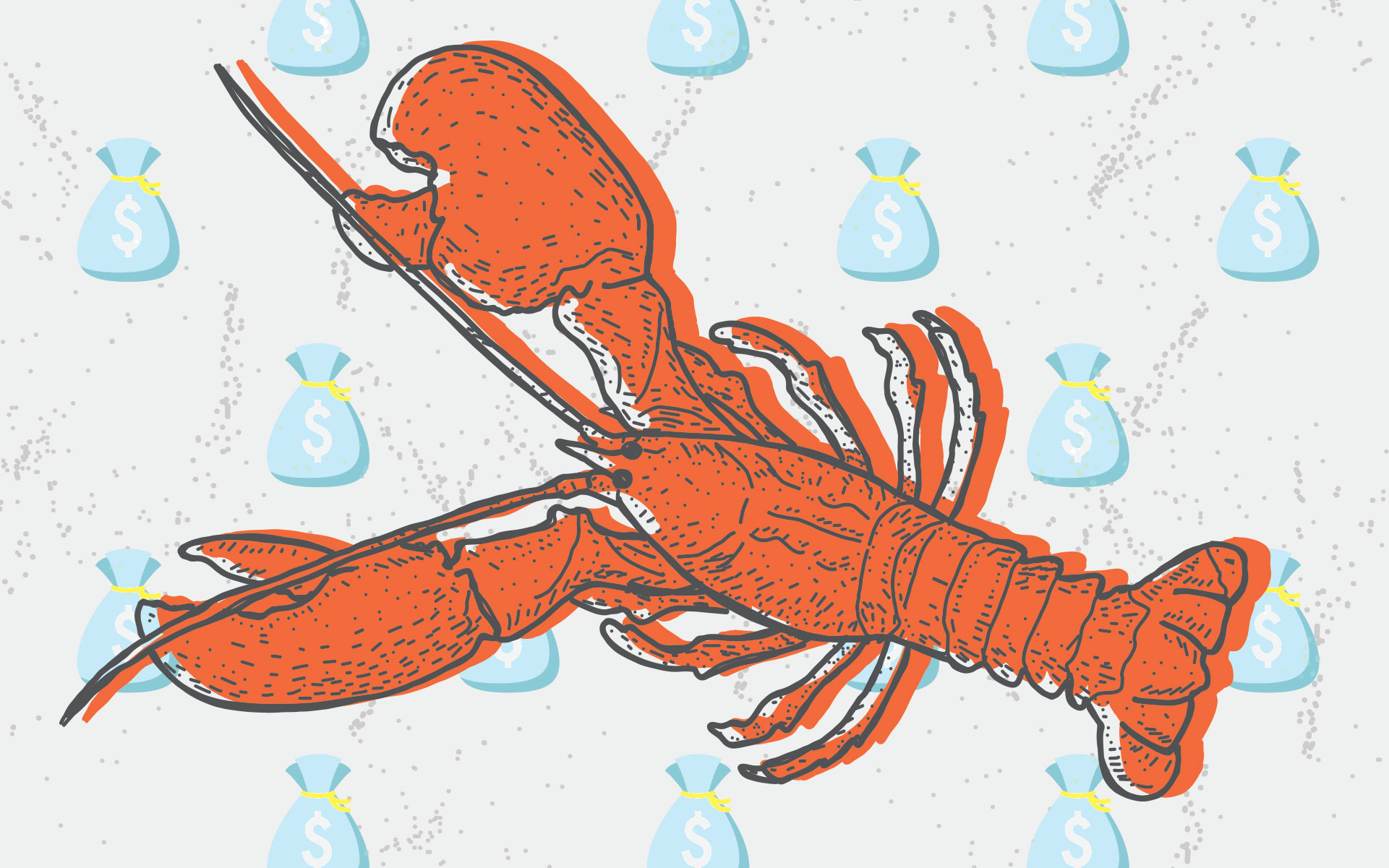 Maine's cannabis stores will open in early 2020. But don't go gettin' any of yah bugs stoned before boilin' em,okay? (bortonia,JDawnInk/iStock)
Cannabis sales are coming to Maine—nearly three years after state voters passed a legalization law back in 2016.

After three years of delays, Mainers will finally get their cannabis shops in early spring 2020.

Legislators in Augusta on Thursday finally approved a legal framework that will allow the state’s long-delayed retail cannabis stores to open. Gov. Janet Mills is expected to sign the measure, which would allow the first stores to come online in early spring 2020.

Since 2016, cannabis has been legal to possess but not to purchase in Maine. The yearslong holdup has been largely thanks to former Gov. Paul LePage, an ardent legalization opponent who did all he could to slow-walk the implementation of the voter initiative. Mills, LePage’s successor who took office earlier this year, has vowed to move ahead with a legal, regulated, taxed cannabis market.

Despite the delay, Maine’s new market is shaping up to be one of the most consumer-friendly in the nation. While most states limit adults 21 and older to one ounce of cannabis flower, Maine set its limit at 2.5 ounces. Consumers may possess up to 5 grams of cannabis concentrate.

Mainers Only (Kind Of)

The rules proposed by the state’s Office of Marijuana Policy and adopted by the Legislature this week deal mainly with the details of adult-use cannabis regulation. Some of the highlights include:

Most Towns Have Yet to Approve

According to the Portland Press Herald, only 15 of Maine’s 455 cities have approved adult-use cannabis regulations. That may mean a long delay for residents of other towns, as the state won’t issue a license for a retail store until the local municipality approves the location.

The upshot: Mainers, if you want a cannabis store near you, you’re going to have to fight for it. History has shown that local governments tend to panic and vote to prohibit retail cannabis stores within their boundaries. And while the intent may be to safeguard local communities, bans often serve to prop up the existing illicit market, which allows minors access to cannabis while state-licensed stores do not.

These bans happen even in districts that voted overwhelmingly to legalize, mainly because prohibitionists tend to show up in force, and shout loudly, at public hearings when cannabis zoning is considered. If you think your vote for legalization should be implemented, you’ll need to show up too—and let your local officials know how you feel.