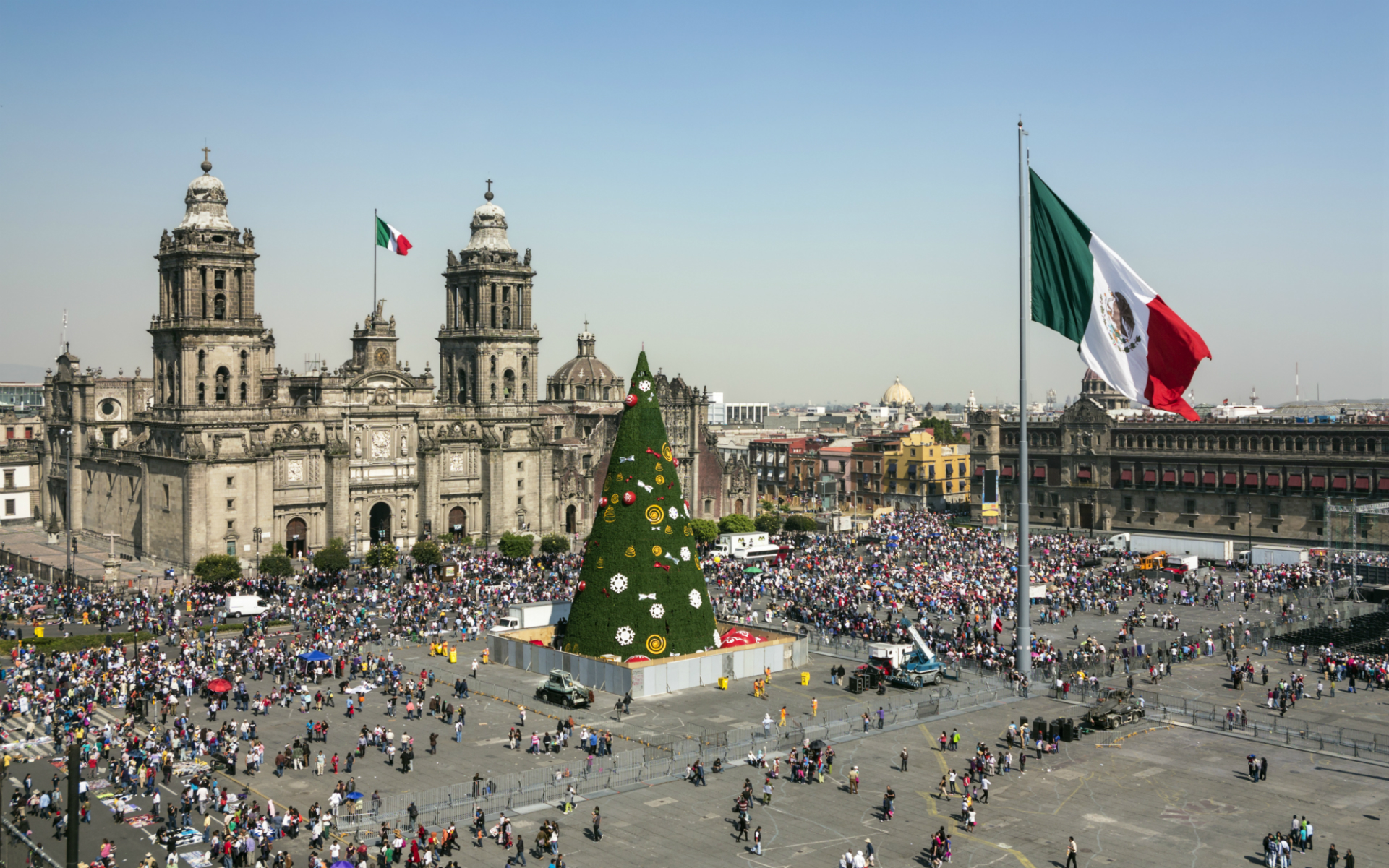 (stockcam/iStock)
Mexico will allow the import and sale of cannabis-infused medicine, food, beverages, and cosmetics starting in 2018, the nation’s health regulator announced this week. The first products could go on sale within months.

A ruling by Mexico’s Supreme Court in 2015 opened the door to medical legalization. In June 2017, Mexican President Enrique Peña Nieto legalized cannabis for medicinal use after overwhelming support from Mexico’s lower house of Congress.

As Leafly reported earlier this year:

Recreational use remains illegal in the country.

This week’s announcement is the first indication that the Health Ministry is following up the decree with regulations that will allow patients to access medical cannabis.

Reuters reports that Cofepris, the state health agency, plans to formally publish regulations for cannabis-based goods by the end of 2017, allowing those items to enter the Mexico market as soon as January 2018.

Although Tornel did not specifically mention any source nations, the most likely country of origin for those infused products would be Canada. In the past year, Canadian licensed medical cannabis producers have begun exporting product to Germany, New Zealand, Australia, Croatia, Chile, and Brazil. 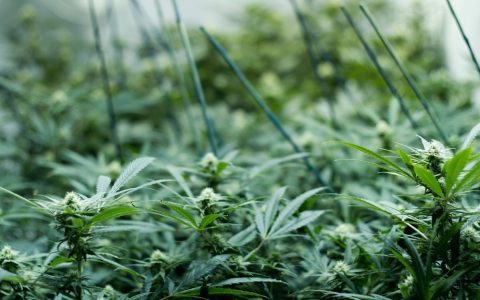 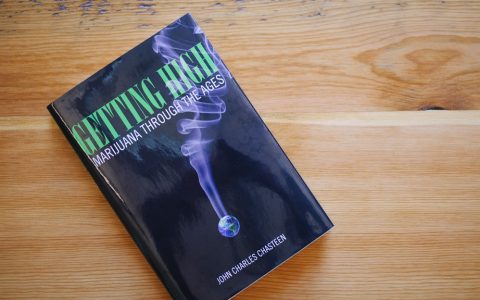 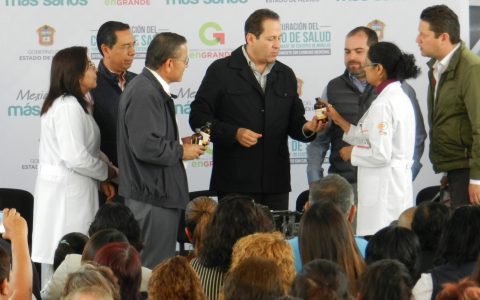