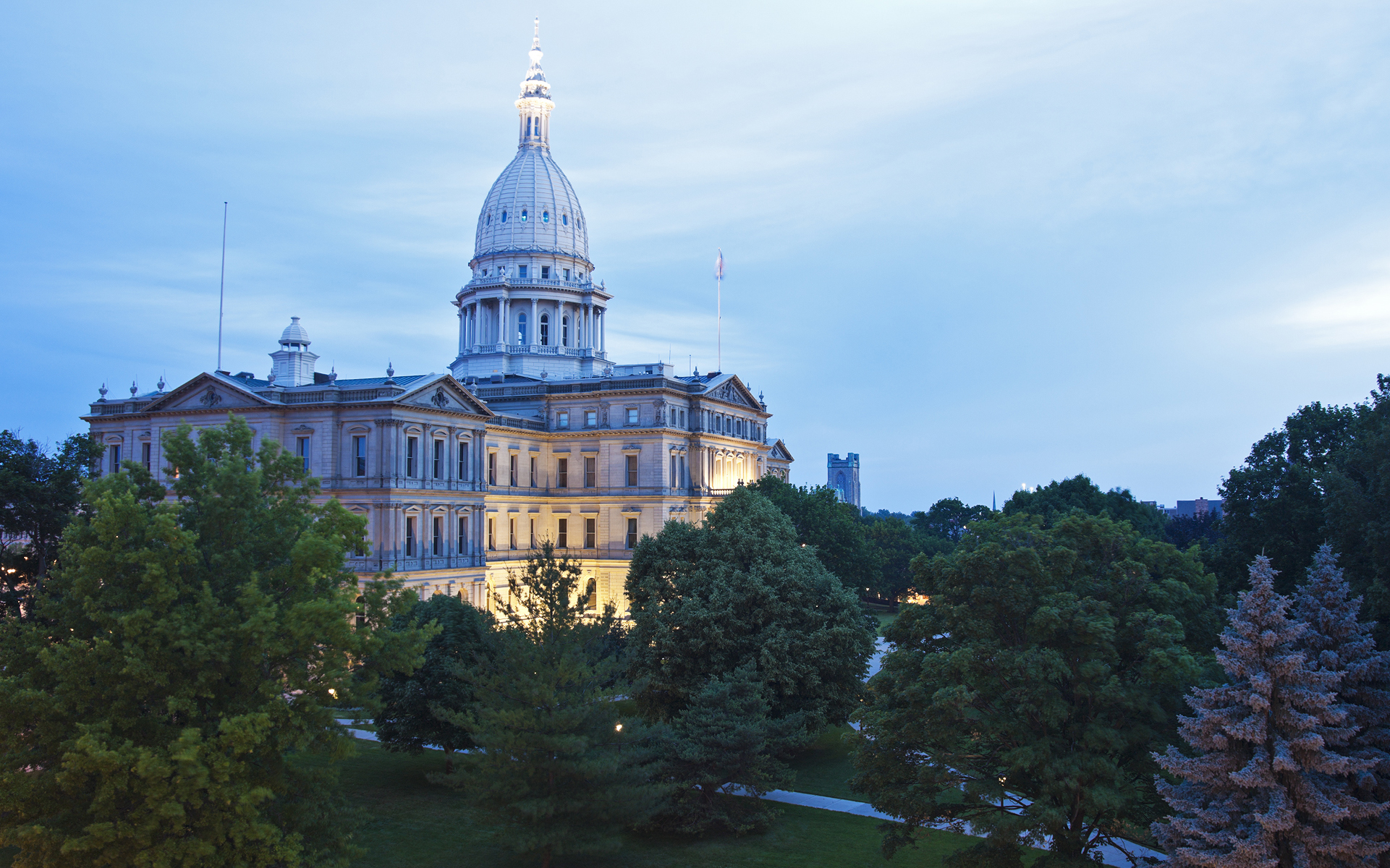 The Board of State Canvassers approved the form of the groups’ petitions. The ballot committees must gather about 252,000 valid voter signatures within a six-month period to submit the bills to the Republican-led Legislature.

Lawmakers likely would not act on the marijuana measure and instead let it go to a statewide vote in November 2018.

A new ballot committee, Keep Pot out of Neighborhoods and Schools, emerged Thursday to oppose the drive organized by the Coalition to Regulate Marijuana Like Alcohol, whose backers include marijuana advocacy groups. Spokesman Chris De Witt declined to say who is behind the opposition group and said law enforcement officials ultimately could join.

“Now is not the time for the recreational use of pot to be foisted upon Michigan and this proposal definitely puts our kids at risk,” the committee said in a statement that cited flaws in the initiative such as “unchecked” marijuana growing in homes.

Proponents say allowing the recreational use of marijuana — Michigan already allows its use for medical reasons — would boost tax collections, help the industry and save some of the money spent incarcerating people for marijuana-related crimes. They began circulating petitions immediately.

Under the legislation, adults 21 and over could legally possess up to 2.5 ounces of marijuana and grow up to 12 plants at home. A 10 percent tax on marijuana would be assessed, in addition to the 6 percent sales tax.

Gary Gordon, an attorney for the group opposing the drive, said it is “misleading” because people who grow their own marijuana could “do anything they want with the plants.”

Josh Hovey, spokesman for the committee organizing the initiative, said the opposition’s claims are “laughable” and “untrue,” and the provision allowing home growing mirrors what is in the voter-approved medical marijuana law.

Unlike with the marijuana measure, GOP legislators could pass the repeal of the prevailing wage law. It is a way to bypass Republican Gov. Rick Snyder’s past veto threat.

The 52-year-old statute requires workers on state-financed government construction projects to be paid local wage and benefit rates, which are based on union contracts.

Jeff Wiggins, president of Protecting Michigan Taxpayers, said the committee could begin gathering signatures next week. He also heads the Associated Builders and Contractors of Michigan. The nonunion trade group was involved in a repeal push that faltered in 2015 due to a shoddy signature-collection effort despite being well-financed.

“We’re going to get it before” legislators, Wiggins said of the initiated legislation. “We’re very confident we have the votes there.”

He called the law “archaic and “uncompetitive,” and said public schools face higher costs because of it.

Snyder has said repealing the law would hamper efforts to address a shortage of skilled tradespeople. Trade unions have blasted the repeal bid an attack on workers’ negotiated pay and health care benefits. 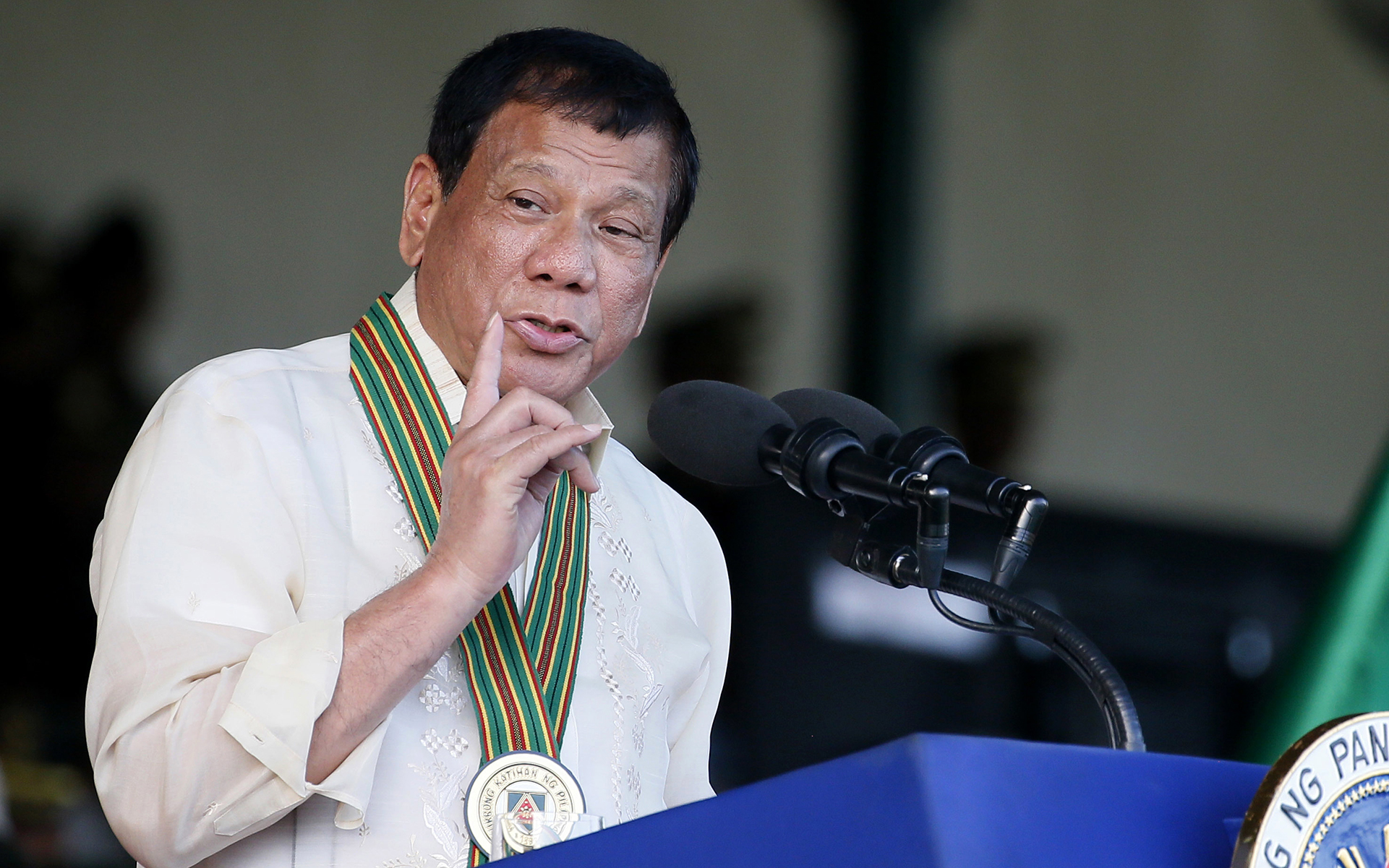 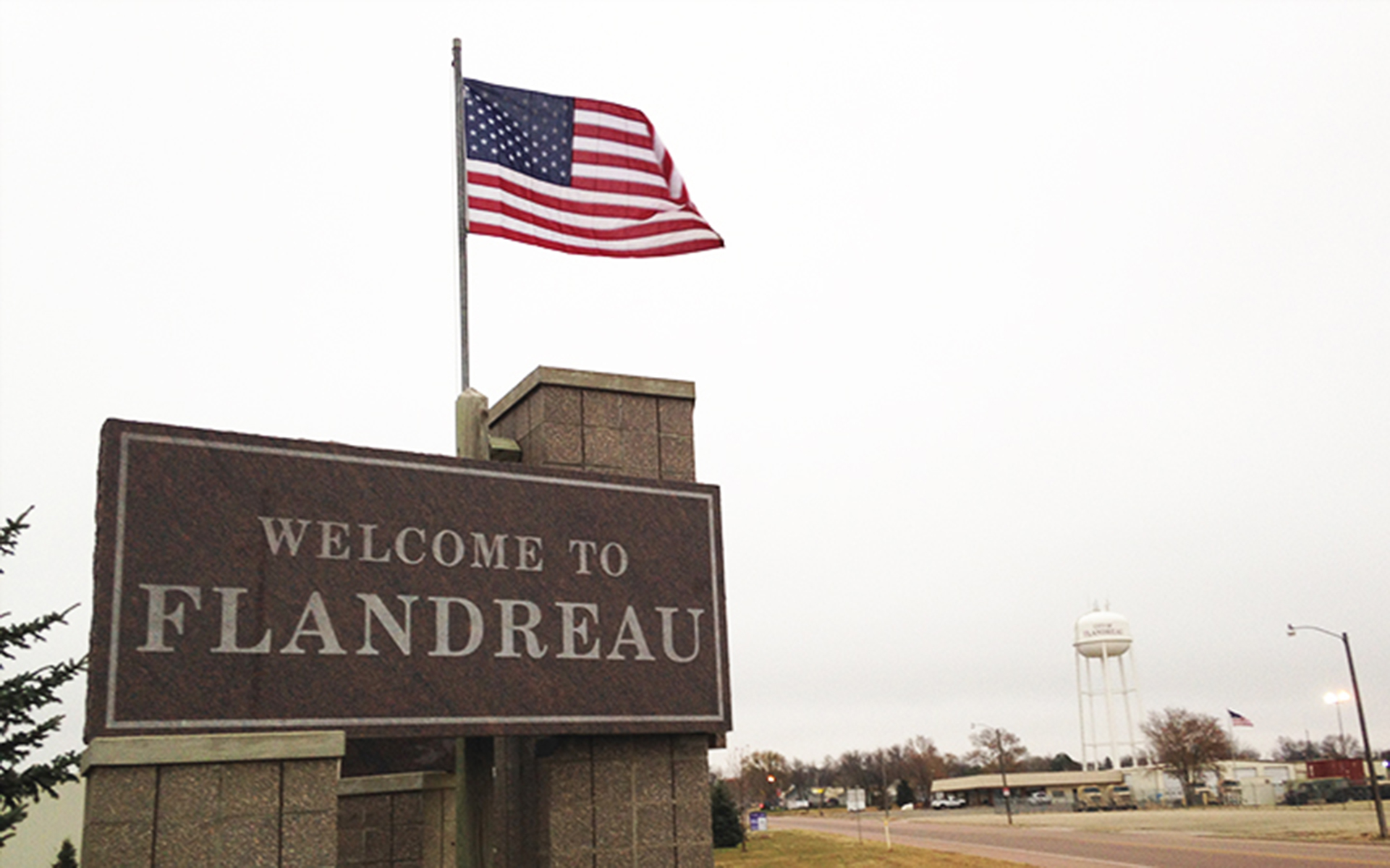 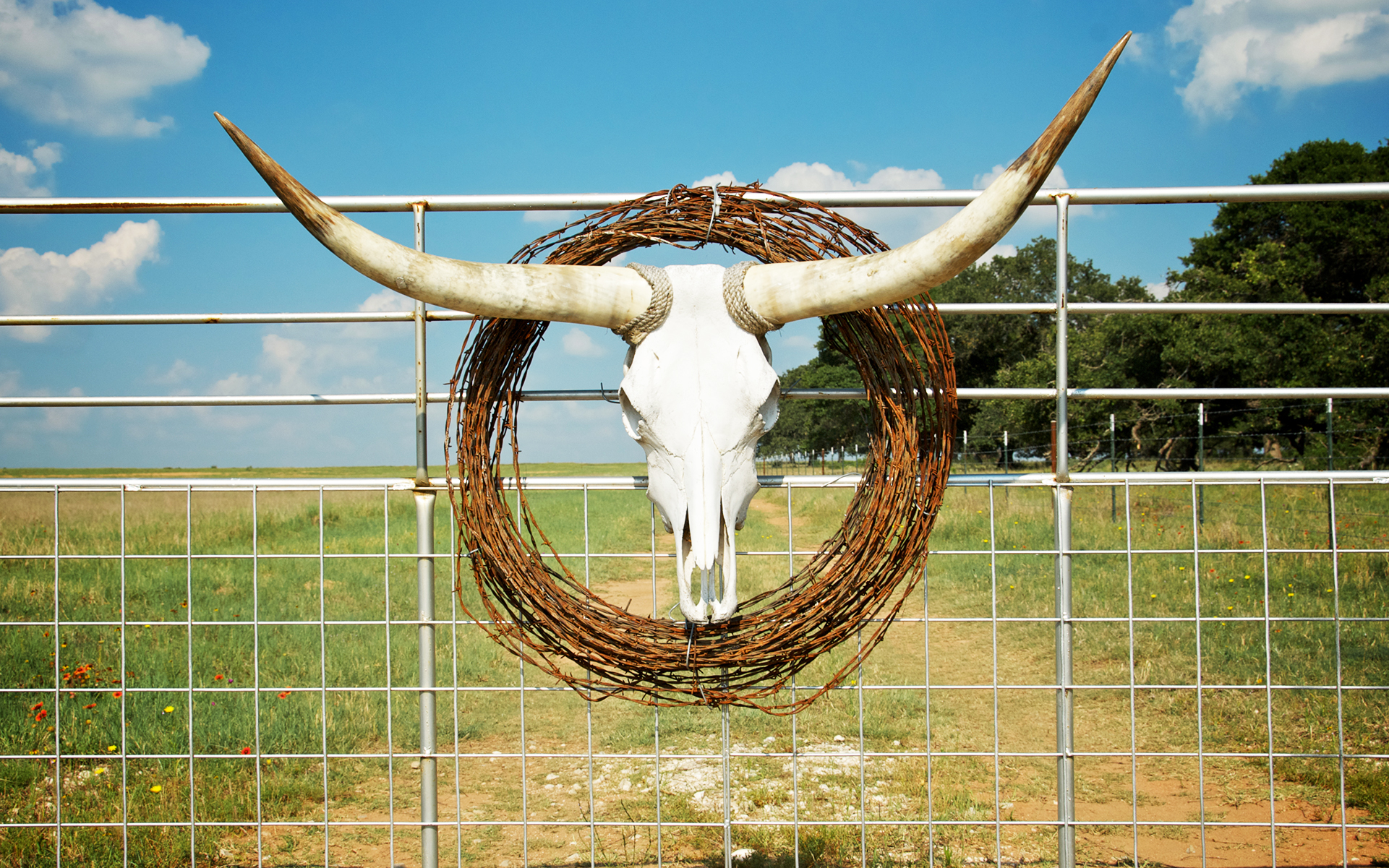 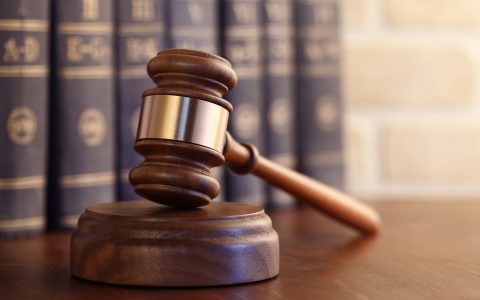 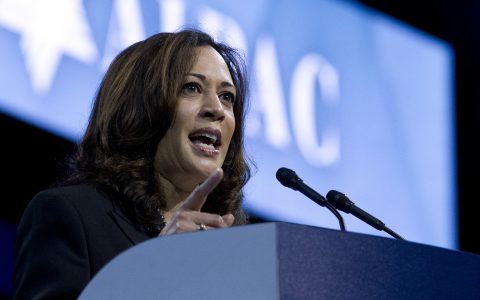 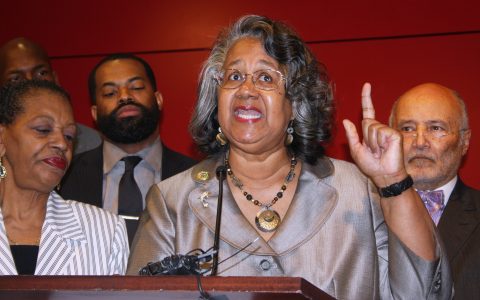