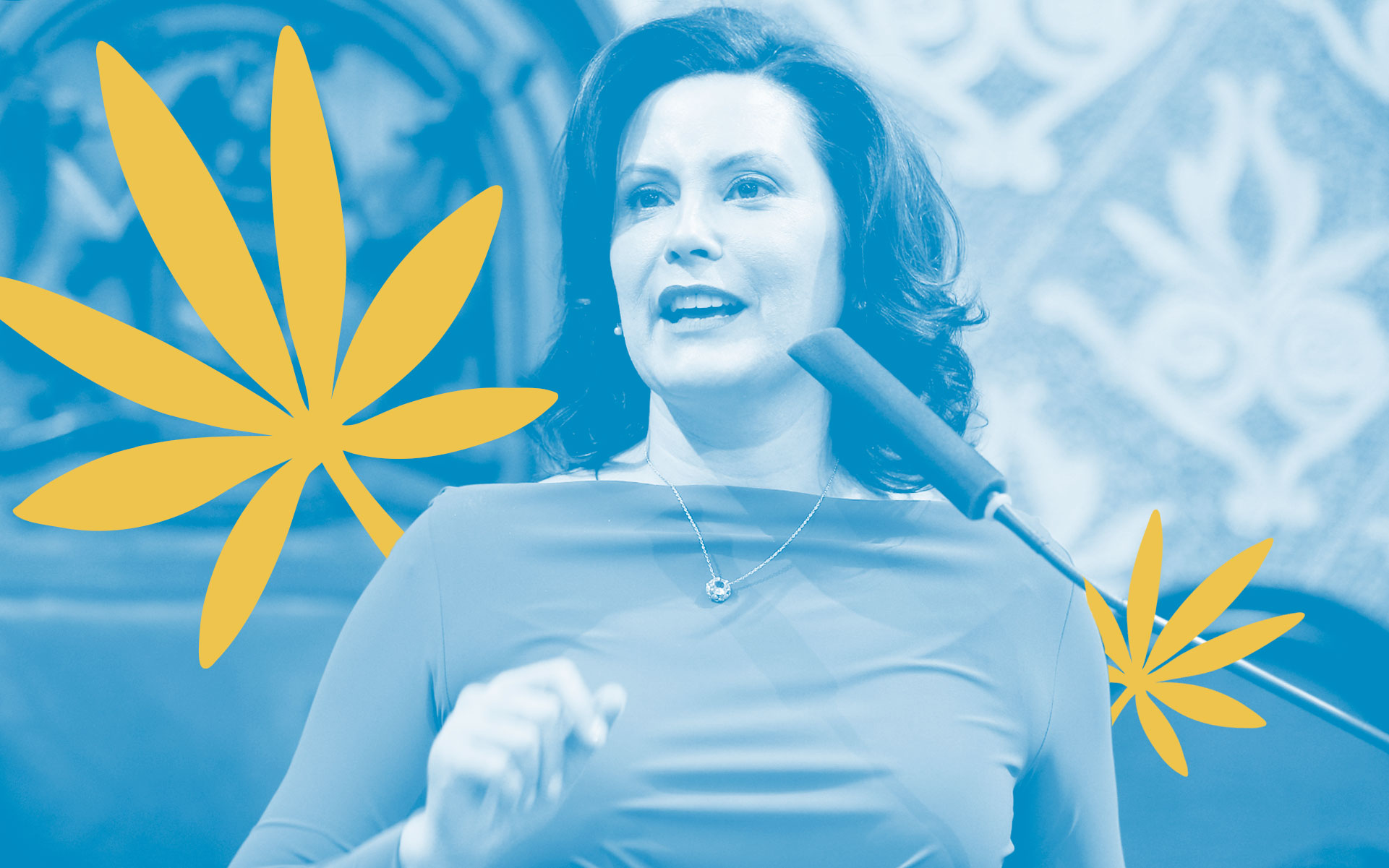 'There is an inherent danger for businesses operating in an all-cash business.'
Michigan Gov. Gretchen Whitmer

In the letter written Friday and released Monday, the governors say the cash-only environment is a threat to public safety and a burden for governments that tax and regulate cannabis businesses.

Whitmer, a Democrat, says in a written statement that states are seeking a “real solution to a real problem.”

“Michiganders turned out in historic numbers in this last election to legalize the use of recreational marijuana, and we must respect the will of the voters,” Whitmer said. “There is an inherent danger for businesses operating in an all-cash business because financial institutions are unable to accept the risks and penalties associated with providing service to this industry under current law. This letter sends a clear message to Congress that our states are looking for a real solution to a real problem, and we support them to get this done.”

Most national banks will not do business with the industry because the federal government still considers cannabis illegal.

Michigan voters legalized the use of cannabis for recreational purposes last fall, a decade after approving medical marijuana.

The moves by Michigan’s two top legal officials have been taken as a good sign by the state’s nascent adult-use industry, which is expected to come online in late 2019 or early 2020. Whitmer had been a mild proponent of legalization during last year’s campaign, seeing it as an inevitable change that the state’s executive should oversee with proper safeguards. Since coming into office, Whitmer has embraced the end of prohibition in Michigan and set an ambitious timeline for implementation.