Lisa RoughSeptember 20, 2016
Share
Share on Twitter   Share on Facebook
Print
Downtown Nashville, TN skyline at sunset.
The Nashville Metropolitan Council voted in favor of a cannabis decriminalization measure that’s been making headlines nationwide. The measure essentially makes it a misdemeanor to possess or exchange less than half an ounce of cannabis. The offense is accompanied by a $50 citation, which could be waived in lieu of ten hours of community service at the discretion of a judge.

Well, yes and no.

Doak Patton, a longtime criminal defense attorney and president of the Tennessee chapter of NORML, is unequivocally in support of the measure.

“I have seen enough cases as a criminal defense attorney to see what kind of injustices are going on,” he told Leafly. “It’s a waste of the court’s time, it hurts the people, I just don’t see anything beneficial at all to keeping this criminal.”

Patton believes so strongly in decriminalization in Tennessee that he, along with Tennessee NORML, sponsored a similar initiative last year. The initiative fell shy of the 7,000 signatures needed, but one of the registered voters to sign the petition was an up-and-coming politician – Megan Barry, the current mayor of Nashville.

Although Barry has remained officially neutral on the current measure, Patton believes she’s been quietly supportive of the effort. “I haven’t actually spoken to the mayor about this, but it is our belief that she is a supporter,” Barry said. “I don’t think it would have gone as far as it has to the city council if it was just us supporting this.”

Even law enforcement officials have come out in support of the measure. Nashville Metro Councilman Russ Pulley, a former police officer and FBI agent, says the goal is not to take it easy on offenders who are arrested for more serious crimes or who have a violent criminal past.

“In no way, shape or form would this inhibit the police to conduct those types of investigations … and take guns off the street,” said Pulley, who is co-sponsoring the Nashville ordinance. 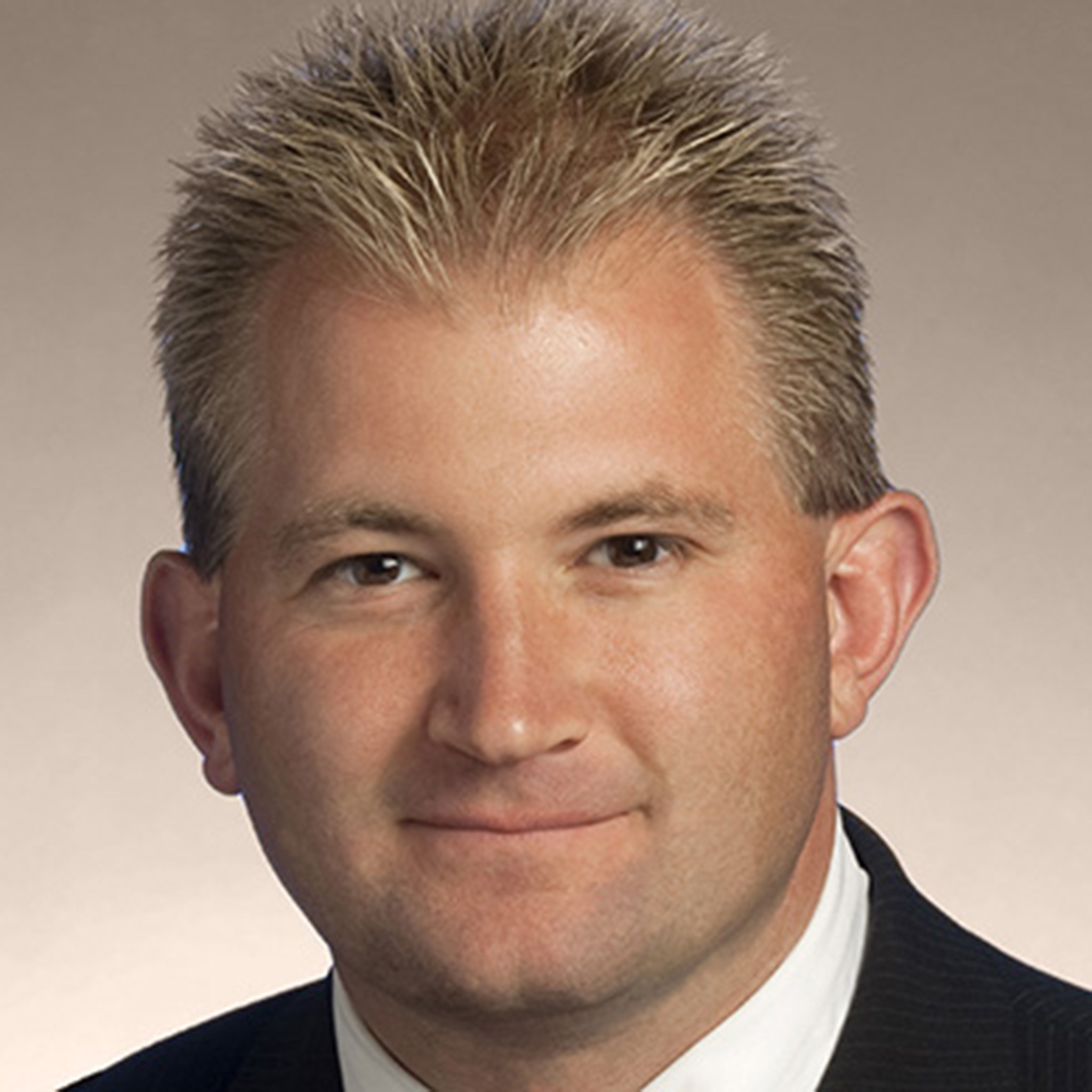 Lamberth was instrumental in passing a measure last year that removed felony penalties for third and subsequent offenses for the possession of small amounts of drugs. It wasn’t exactly ground-breaking, but it was certainly a positive step in a conservative state.

So why the change of heart now?

The ordinance, according to Rep. Lamberth, is “a legal fallacy.”

A cursory glance at the wording within the ordinance appears to confirm his interpretation: “Law enforcement should be afforded the discretion to determine whether criminal penalties and criminal records are disproportionate to the severity of the offense.”

Lamberth argued: “I think it violates the equal protection clause of the United States Constitution. So I have a problem with that.”

He offered a simple scenario in which the discretion afforded Nashville officers could go awry.

“Say [a police officer] stops two people riding in the same vehicle. Both of them have a small amount of marijuana in their pocket. That officer could give one of them a cite, and give the other one an arrest and they might face up to eleven months and 29 days in jail, just because that’s what the officer felt like doing.”

Lamberth feels so strongly about this ordinance not passing, in fact, that he has threatened to withhold federal funding for highways in Nashville and Memphis if it does pass.

“It is literally political pandering at its worst,” Lamberth said. “It does not change the criminal penalties one iota. And I feel strongly enough about equal protection in our country that yes, I would sponsor a piece of legislation that would restrict highway funding.”

What would it accomplish to restrict federal highway funding?

“I hope it would accomplish that they wouldn’t pass this ordinance,” Lamberth said, “and if they do, they’ll take it back off the books. I hope that that is a large enough penalty and a large enough incentive not to do something like this.”

The practice of pre-empting laws aimed at a specific town or county is not unheard of, although it is unusual, to say the least. The American Legislative Exchange Council has built a decades-long reputation for creating just such laws, most of which are steered towards corporate and conservative agendas.

Rep. Lamberth has practiced law for over a decade, and Doak Patton is a criminal defense attorney and former Assistant District Attorney General. The two are colleagues and friends who find themselves on opposite sides of the fence on this particular issue.

The vote is scheduled to be held tonight at the Nashville Metropolitan Council’s regular bimonthly meeting.

Politics
Cannabis Legalization 2016: America Votes
Politics
State of the Leaf: Are Dispensaries Coming to Michigan?
Politics
Ohio Goes Medically Legal! It's Not as Good as It Sounds!