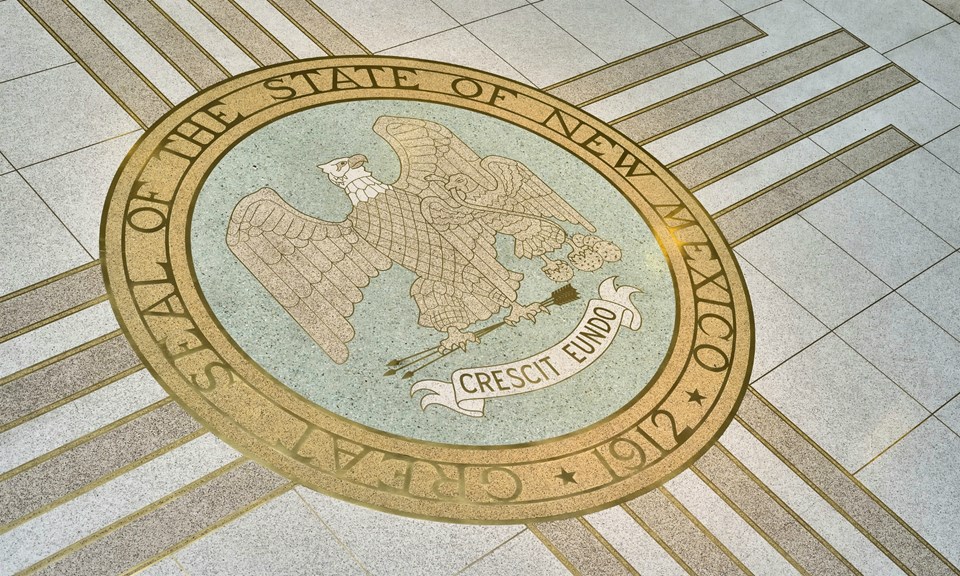 SANTA FE, N.M. (AP) — New Mexico health officials are extending the enrollment period by up to 60 days for patients who need to renew their certification for the state's medical marijuana program.

The announcement was made Friday with a posting on the Health Department's website .

Officials say state and local law enforcement agencies have been alerted about the temporary change, which affects those patients whose cards expire between June 15 and December 31, 2016.

With the automatic extension, patients will still be able to purchase medical marijuana from licensed producers. They must still keep their registry card on them even if it has expired.

"The department is implementing this temporary change in an abundance of caution, to ensure that patients' enrollments in the program do not lapse while applications are being processed," the agency stated in its posting.

The move comes as the agency tries to whittle down a backlog of applications for both new patients and those seeking renewals. According to the department, it's taking about 42 days to process applications, or about a week beyond normal.

The medical marijuana program has grown exponentially in recent years, increasing from about 14,000 patients in 2015 to more than 29,000.

In early August, State Auditor Tim Keller called the backlog of applications a public health emergency and said it could lead to costly lawsuits. He had suggested the Health Department was treating the issue as a bureaucratic headache instead of an emergency.

Current state law requires the department to approve or deny applications for identification cards within 30 days. Cards expire after one year, so qualified patients must also apply for renewals.

Department spokesman David Morgan said the agency is hiring additional permanent and temporary employees and employees are working an average of 50 hours a week to address the backlog. The department is also buying more printers to help with the processing of applications.

"We hope to begin consistently approving and processing applications within 30 days within the next few weeks," he said.