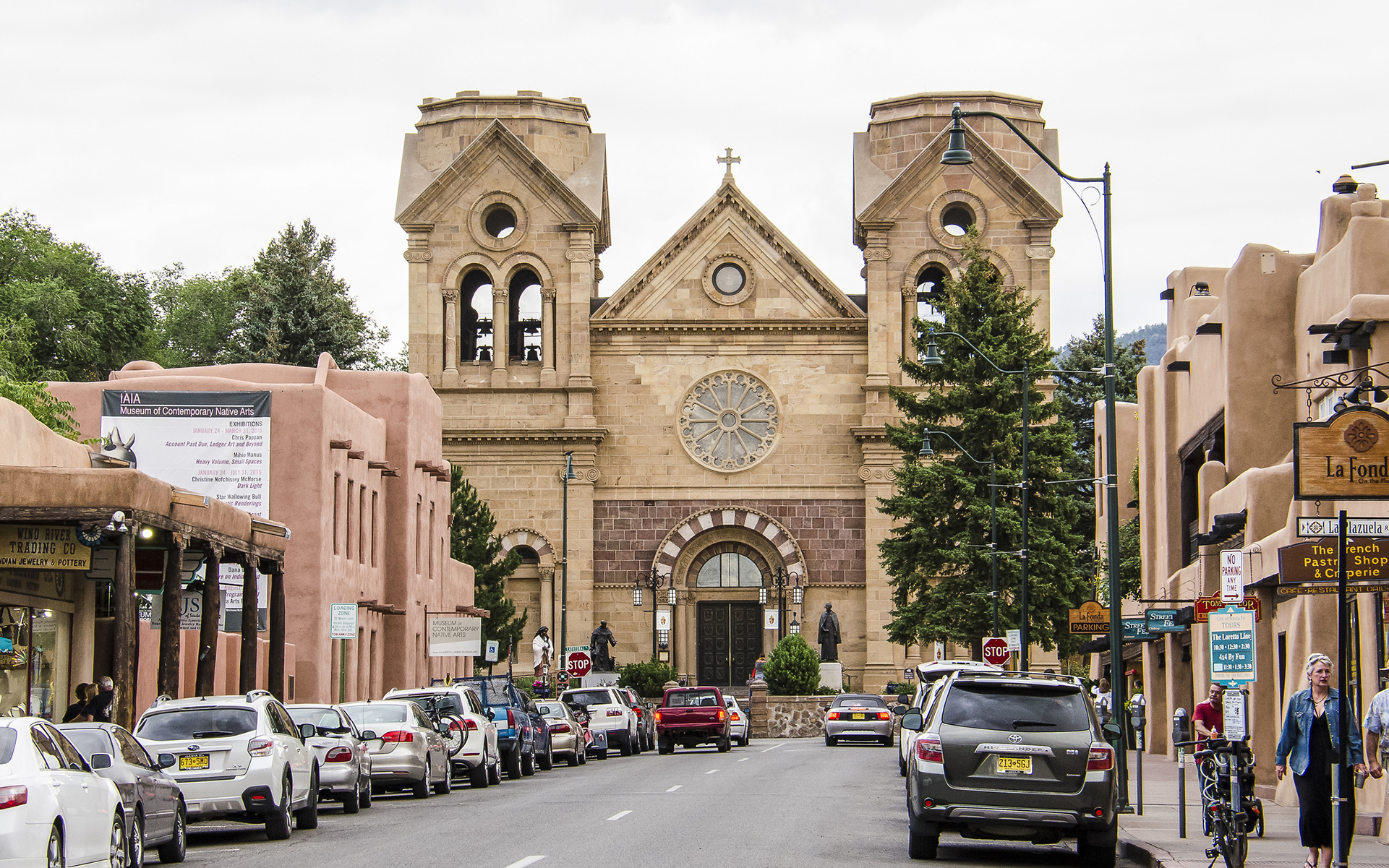 (ablokhin/iStock)
Supporters of legislation that would ask New Mexico officials to add opioid use disorder (OUD) as a qualifying condition under the state’s medical cannabis program condition gathered in Albuquerque on Monday to galvanize support for the measure.

Opioid use kills 500 patients in New Mexico every year, but the state's health secretary won't allow them to use medical cannabis.

The legislation is seen as the latest step in a two-year campaign to add OUD as a qualifying condition. In New Mexico, the state health secretary has the final call on which conditions are added to the list. The secretary is advised in that capacity by the New Mexico Medical Cannabis Advisory Board, which is composed of doctors and addiction specialists appointed by the state.

That board previously urged Secretary of Health Lynn Gallagher to add OUD as a qualifying condition, in both 2016 and 2017. Both times, Gallagher refused.

Because the listing is up to the health secretary, the Legislature is considering two measures that would “request” that Gallagher add OUD to the list.

House Memorial 67 (HM 67) passed with unanimous support from the House Health and Human Services Committee on Friday, Feb. 9, and is expected to reach the House floor for a vote on Tuesday. Senate Memorial 110 (SM 110) will be discussed Tuesday in a separate Senate committee hearing.

If Gallagher acts on the “sense of the legislature” measures and adds OUD, New Mexico would become the first state to specifically include opioid use disorder on its qualifying conditions list. Although OUD is not specifically listed as a qualifying condition in any other US state, medical cannabis laws in Massachusetts, Virginia and California allow doctors to recommend cannabis for any serious medical condition, including OUD.

One of the Nation’s Worst Opioid States

At Monday’s press conference, sponsors of the legislation, Rep. Joanne Ferrary and state Sen. Jeff Steinborn, addressed the need to expand the terms of New Mexico’s medical marijuana program. A bipartisan group of 18 legislative cosponsors joined Steinborn and Ferrary, who both represent districts in Las Cruces, at the event.

New Mexico, like the rest of the nation, has been hit hard by the opioid epidemic. The state now suffers from some of the nation’s highest rates of opioid overdose fatalities. More than 500 New Mexicans died last year of opioid-related causes.

Problematic opioid use has remained constant for the past few years. Rio Ariba County has one of the highest multigenerational opioid fatalities per capita in the entire country.

According to the Drug Policy Alliance, patients with OUD have been shown to have better treatment outcomes when they are also able to access medical cannabis.

Tony Johnson, an Albuquerque local, stepped to the microphone at today’s event and recalled how medical cannabis helped him successfully stop using opioids.

“I became dependent on opioids after I was seriously injured, and when the prescriptions became too expensive, I found them on the street,” he said. “I’m lucky to be alive, and I’m grateful that I had a condition that allowed me to legally access medical cannabis.”

Many state health professionals who work with people addicted to opioids agree that the addition of OUD is a practical expansion of medical cannabis program that will ultimately save lives.

“It is long overdue for New Mexico’s Secretary of Health to take action to permit compassionate and proven, effective therapeutic treatment of opioid addiction with medical cannabis,” Sen. Steinborn said in a statement. “Lives are being lost in our state with every day that passes. Thousands of our neighbors and relatives are suffering, and so are families and communities. We are trying to help save lives of people who are dying.” 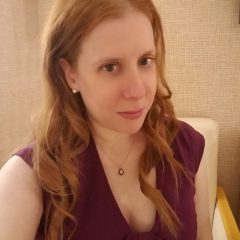