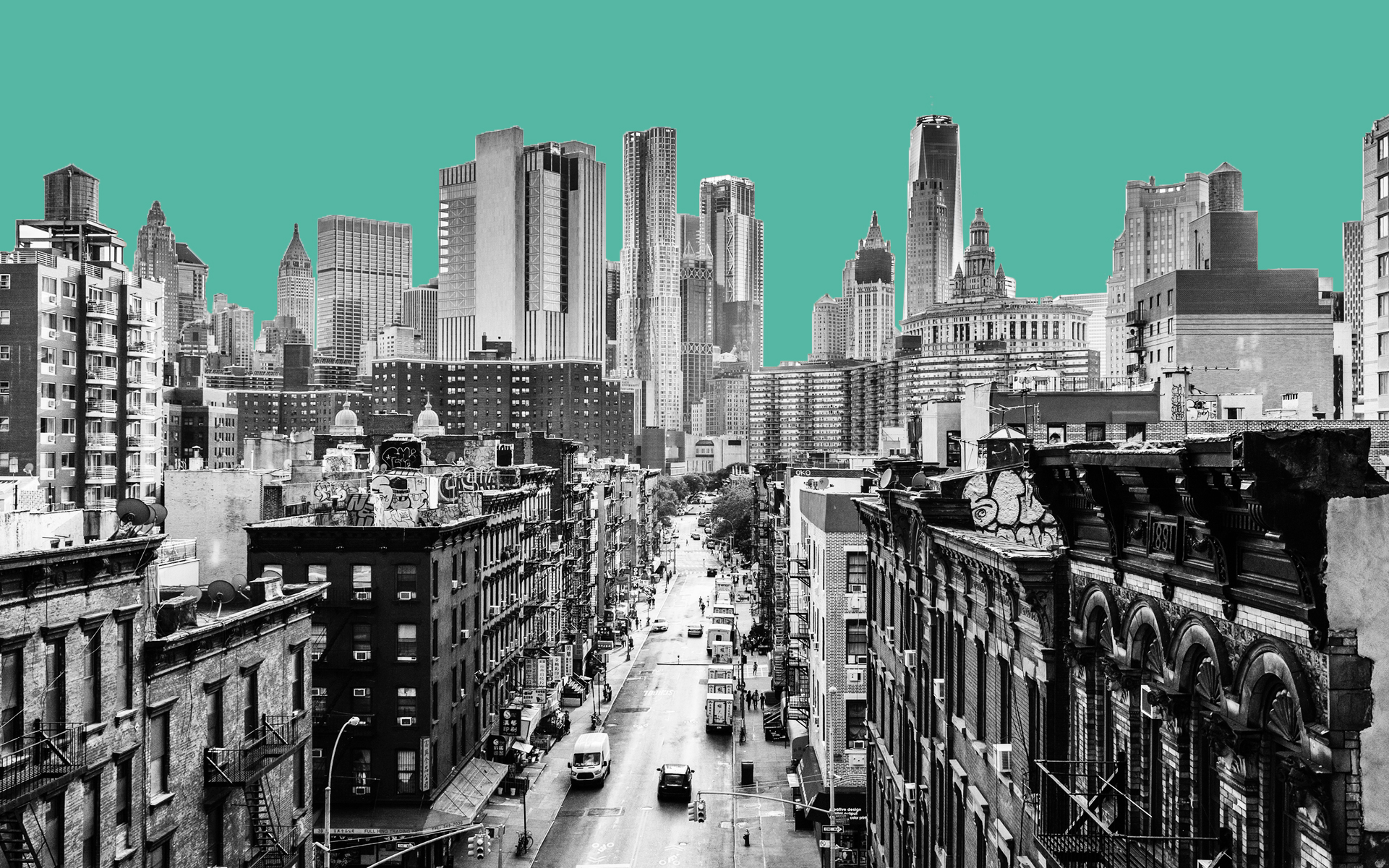 NEW YORK — Over 300 low-level cannabis possession convictions are getting sealed after prosecutors and defense lawyers worked together to ask a New York City court to do so.

The people involved had no other New York misdemeanor or felony convictions or ongoing criminal cases.

The Manhattan district attorney’s office, the Legal Action Center and other groups announced the development Monday.

The ruling involves about 360 people convicted of New York’s lowest-level marijuana misdemeanor. All had no other New York misdemeanor or felony convictions or ongoing criminal cases.

New York prosecutors and lawmakers have made various efforts to eliminate what they see as unduly burdensome employment, housing and other consequences for people involved in small-time cannabis cases.

State legislation that takes effect on Aug. 27 softens penalties for possessing small amounts of cannabis, provides for automatically sealing low-level pot cases and outlines an expungement process for some past offenses.

In past years, New York City law enforcement authorities have arrested around 17,000 people for cannabis violations every year. Under the new state law, possession of less than one ounce of cannabis is grounds for a $50 fine but not arrest.

Leafly staff contributed to this story.