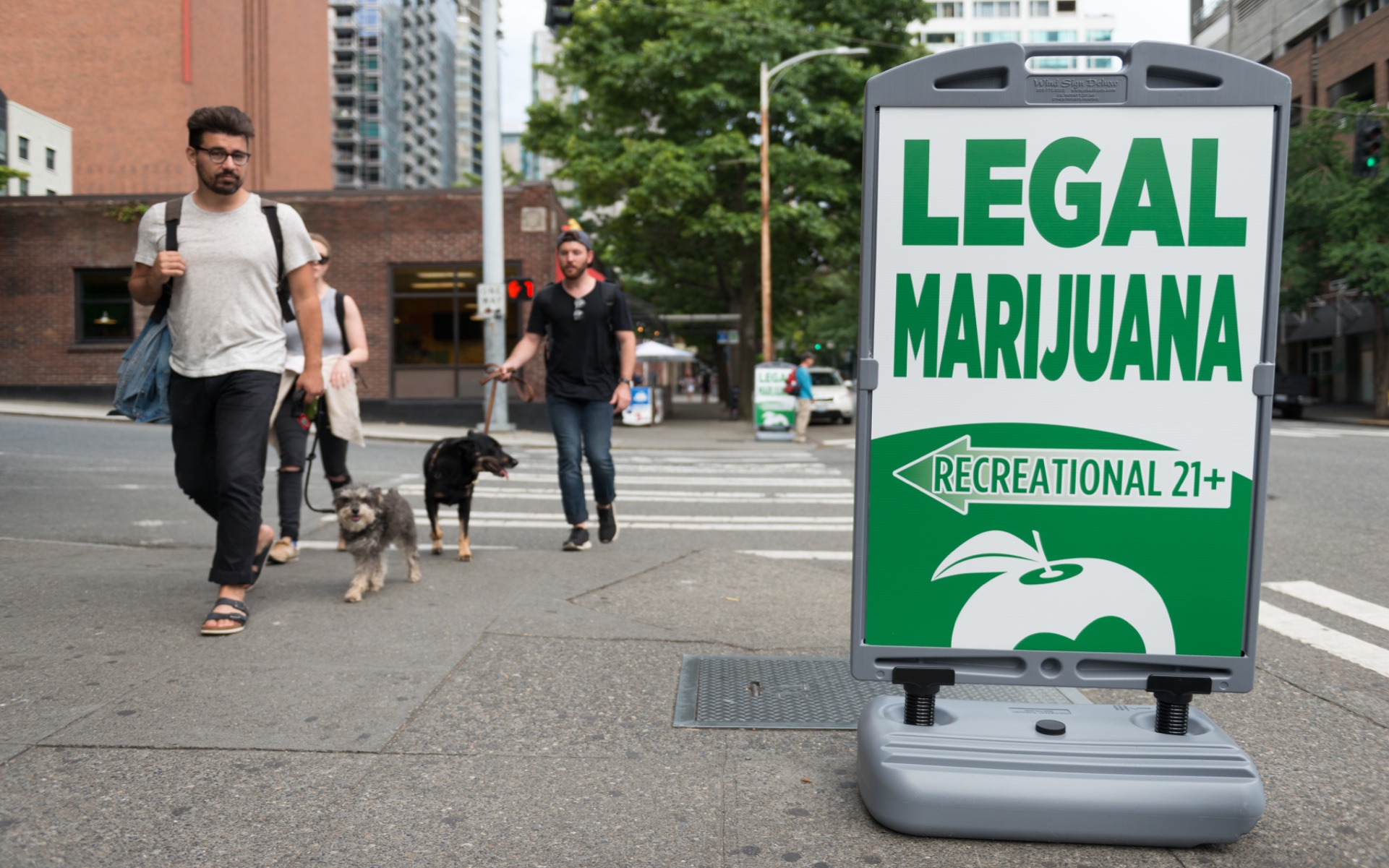 Time is running out in Albany; if New York State is going to legalize cannabis, it's got to be done this week—or wait until 2022, says one legislator. (iStock/400tmax)
This morning, New York state senator and longtime legalization advocate Diane Savino made a dire prediction: If legalization doesn’t make it into the state’s budget on April 1st, it may take another three years to pass.

Including legalization in the budget vote gives legislators enough political cover to vote for it. And they need it.

“Unless something changes within the next 36-48 hours, we will miss the opportunity to make New York the next state to adopt an adult use program,” Savino said in an interview with Cannabis Wire.

Over the past few weeks, New York legislators, industry members and advocates alike have become increasingly skeptical that an adult-use cannabis bill—which was widely expected to pass after Democrats re-took the State Assembly in the midterm elections and Governor Cuomo announced his support of legalization last December—will become reality this year.

Earlier this week, Cuomo acknowledged that cannabis-related tax revenue projections are no longer included in the budget. “I am no longer confident marijuana will be done by the budget,” he said. “There is a wide divide on marijuana. I believe ultimately we can get there. I believe we must get there. I don’t believe we get there in two weeks.”

Furthermore, a significant number of Democrats have stated that they won’t support legislation unless it addresses questions of equity and diversity more than they are currently being considered.

“It’s not going to go the way it looks now,” Assemblywoman Crystal Peoples-Stokes, the leader of the State Assembly, whose upstate district includes Buffalo, told the New York Times earlier this month.

Savino cited a handful of additional explanations for the potential delay: She anticipates that members of the state government who represent conservative districts (some of which have already announced they will ban cannabis sales) won’t be able to support legalization if it’s not incorporated into a budget.

In other words: Including legalization in the larger budget vote gives legislators enough political cover to vote for it. “[We] have a lot of members who represent conservative areas who don’t think they can vote for a freestanding bill to legalize marijuana,” she said.

Although it’s unclear what effect anti-legislation organizations like Smart Approaches to Marijuana (SAM) are having on officials and the public at large, Savino pointed out that they’ve been “muddying the waters. And the police organizations are scaring the hell out of people [as well].”

New Jersey’s About to Lap NY

Despite the warning signs, some people in the state government remain optimistic. “The Governor and legislative leaders have expressed concerns for weeks that we may not have sufficient time to finalize an agreed upon bill that comprehensively regulates adult-use recreational cannabis,” said Tyrone Stevens, a spokesman for Governor Cuomo. “The parties will continue to meet on this issue whether it is addressed within or outside of the budget.”

Yet with its neighbors, including New Jersey, Massachusetts and Pennsylvania, either legalizing or taking rapid steps to do so, it’s possible, if not likely, that New York will get left in the dust.