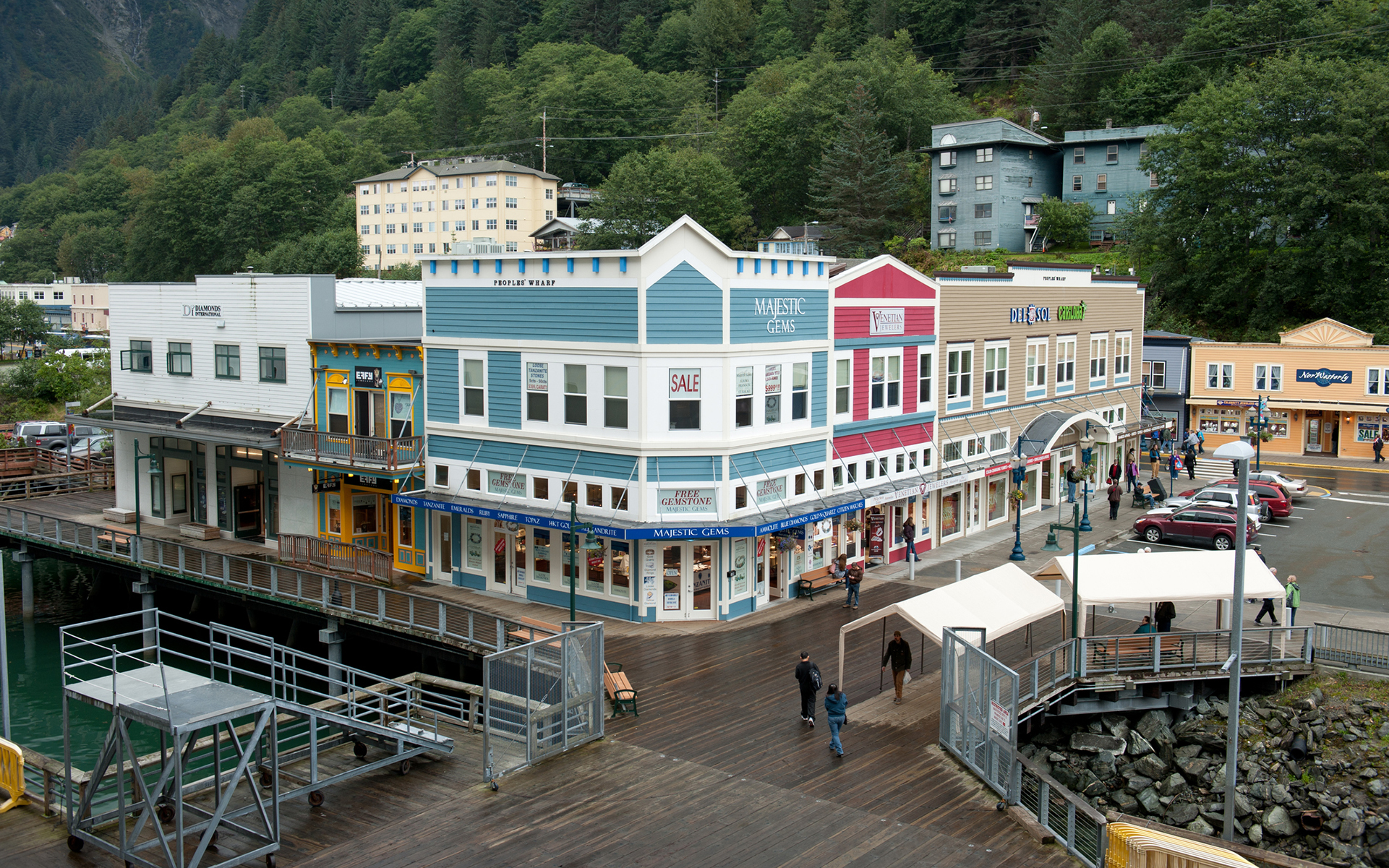 State lawmakers in Juneau (a portion of which is pictured here) are considering a bill that asks the federal government to keep its hands off Alaska's legal, regulated cannabis industry.

JUNEAU, Alaska — The Alaska House is asking the federal government not to interfere in state-authorized cannabis businesses.

The nonbinding resolution now goes to the Senate, where it may not pass so easily.

The House voted 38-0 Monday to pass a nonbinding resolution asking the feds to respect Alaska’s authority to regulate cannabis use, production and distribution.

The resolution also urges the federal government to reconsider its listing of cannabis as a controlled substance.

The measure next goes to the Senate, which has resisted consideration of a formal statement offered by Democratic Sen. Berta Gardner that pushes back against a shift in federal enforcement policy on the drug under U.S. Attorney General Jeff Sessions.

In January, Sessions rescinded the Cole memo, the Obama-era guidance that limited federal enforcement of the drug. That 2013 guidance allowed the adult-use cannabis industry to flourish in states that have legalized marijuana. 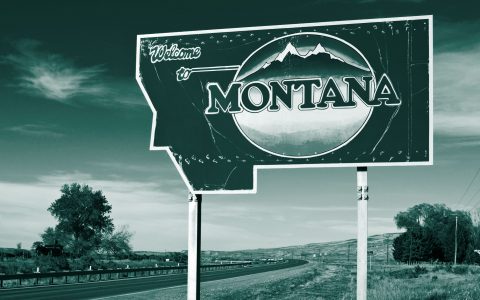