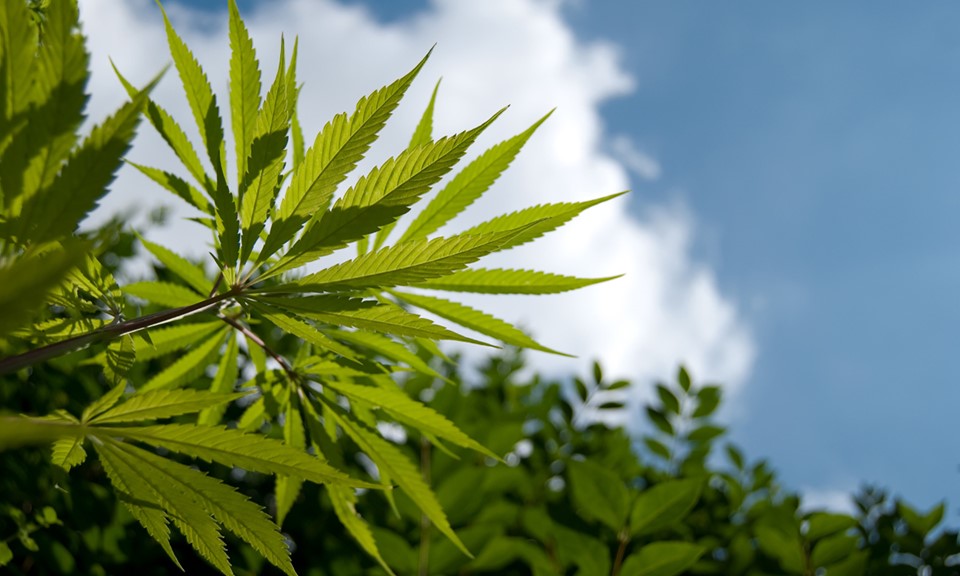 We all know that the cannabis landscape is changing drastically each day, with numerous states submitting bills that would outright legalize cannabis, allow for the implementation of a medical marijuana program, or at the very least decriminalize the drug. But despite the steady progress that’s being made, there remain numerous legal gray areas to navigate, and oftentimes families find themselves at risk of being raided, arrested, and charged with federal crimes even if they’re complying with their state’s marijuana laws. One such family, nicknamed the Kettle Falls Five by the media, is facing a terrifying sentence of 20 years in a federal penitentiary. Their crime? Growing marijuana in a safe, controlled environment, strictly for medicinal purposes.

Who Are the Kettle Falls Five?

The Kettle Falls Five are a group of law-abiding citizens in the state of Washington who made the decision to enter into a collective cannabis garden together. Under Washington state law, every medical marijuana patient is entitled to grow up to 15 plants each. However, a collective garden has a cap of no more than 45 plants per garden. The group was growing a total of 68 plants, which is the legal limit for the number of plants per patient but exceeds the number of total plants permitted for a collective garden. These harvests were meant to last the entire year and the family sustained itself by growing their own medicine to be used solely for medicinal purposes, as they all have legal medical marijuana recommendations.

Not a single person charged here has a criminal record of any kind. These are Washington’s average medical cannabis consumers – Michelle works for Microsoft, Rolland owns a tech company specializing in innovative clean energy sources, and Rhonda is the primary caregiver for Larry, a task that will be passed on to the taxpayers if she is put behind bars.

The family believed that everything that they were doing was in absolute, strict compliance with Washington’s medical marijuana laws, down to the green cross sign labeling the collective garden. So what went wrong?

The first raid occurred in August of 2012. Local authorities came with one DEA agent in tow and confiscated 23 plants, reducing the number down to the legal limit of 45. They also confiscated an ATV and any firearms on the property, although the group has steadily maintained that the legally-owned weapons on the farm were for hunting purposes only and had nothing to do with the cannabis onsite. No arrests were made at the time — those would come six months later, without warning. Each member was taken in their home, at 6am, by three separate SWAT teams.

During this harrowing experience, the DEA agents came in swarms, cutting down the entire garden this time, confiscating vehicles, computers, and cash. Each member of the Kettle Falls Five was indicted and held in jail; in the case of Rhonda and Larry, they were held for nearly three weeks before being released under pretrial supervision. Without access to his medicine, Larry’s gout was exacerbated, leaving him with a permanently disfigured foot.

One of the terms of the Kettle Falls Five’s pretrial probation is that each member is drug-tested every week. According to the judge, the defendants cannot use any “controlled substance,” even if they have a medical “recommendation,” because the federal court recognizes cannabis’ classification as a Schedule I drug with no medicinal value. Each member dutifully abstained from cannabis for the duration of their pre-trial, including Larry Harvey, who suffers from pancreatic cancer. As the trial progressed, his condition worsened to the point that he was diagnosed with Stage IV terminal pancreatic cancer. Thankfully, charges against Larry were ultimately dropped, and Larry was able to resume his medical regimen that includes the use of cannabis oil.

Hope in the Form of Legislative Amendments

This case is complex for a number of reasons, one being the federal charges included an unclear photo as evidence from years past in an effort to charge the group with the manufacturing of over 100 plants, despite the fact that there were never more than 68 plants confiscated or present during the raids. With the deck stacked against the Kettle Falls Five, their case seemed bleak.

Surprisingly, the group’s plight was at least partly the inspiration for Representatives Dana Rohrbacher (R-CA) and Sam Farr (D-CA) to introduce a new amendment to last year’s Cromnibus Appropriations Spending Bill, the Rohrbacher-Farr amendment (Section 538). The amendment would prohibit the Department of Justice from using federal funds to prosecute medical marijuana cases in states where it has been legalized. Representatives Rohrbacher and Farr felt so strongly about this amendment that they also sent a personally signed letter from Congress reminding the Department of Justice that it is no longer in their jurisdiction, nor within their rights, to pursue federal cases against state-level marijuana crimes.

Fortunately, the Rohrbacher-Farr amendment has been renewed, which will uphold the decision to deny federal funds for the prosecution of marijuana cases in states where cannabis is legal. The amendment will hold major implications, not just for this case, but for all future cannabis policies, particularly the CARERS Act, a bill that would reconcile federal and state law in regards to medical marijuana.

If you haven’t already, please contact your legislator and ask him or her to support the CARERS Act, which could prevent situations like the Kettle Falls Five from ever occurring in the future.

What Will Happen to the Kettle Falls Five?

The three remaining defendants were acquitted on four out of the five charges against them, but they still face a sentencing hearing that has been postponed from this June until October 2nd. This could be the end of this “nightmare,” as Rolland aptly described the ongoing ordeal for the past three years. Or it could be just the beginning — there’s only one federal drug charge remaining, but it’s a big one: growing between 50 and 100 plants. They’ve already been convicted and are facing 20 years in a federal penitentiary.

Jason Zucker, the fifth defendant in the trial, pled guilty for a reduced sentence in exchange for testifying against the others. He received a recommended sentence of sixteen months in prison.

When asked about Zucker, and how he felt about that turn of events, Rolland gave a thoughtful and poignant response:

“I don’t hold hate in my heart for anybody. It only grows to work against you. He did what he needed to do.”

If you want to support the Kettle Falls Five, please add your name to a growing petition available here. By adding your name, this will automatically send a letter to the judge asking for leniency in their sentencing. The Kettle Falls Five have traversed the gauntlet and charted every legal avenue in the dogged pursuit of justice. They are walking through the fire and fighting tooth and nail to gain their lives back. Should their lives be ruined over a couple dozen cannabis plants?