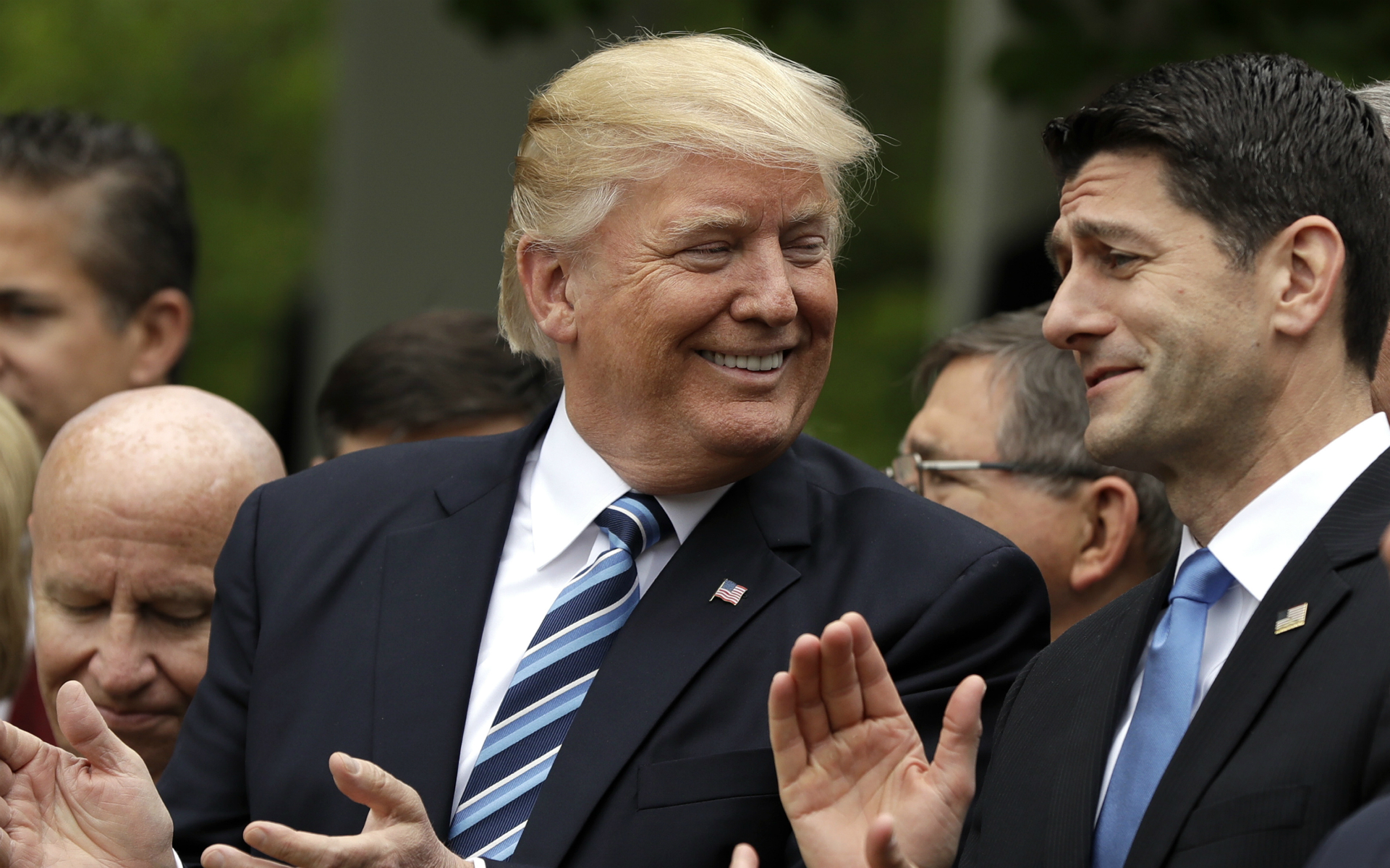 The Trump administration is planning to eliminate the Office of National Drug Control Policy by zeroing-out funding for the office, NPR and CBS News reported late Friday afternoon.

According to a draft document from the White House budget office, the administration plans to cut the office’s funding by 94%. That would all but eliminate the office, which was created in 1989 by President George H.W. Bush. The ONDCP director has traditionally been known as the White House Drug Czar.

“The FY 2018 Budget supports an effort to streamline ONDCP’s organization and to shift focus from duplicative and burdensome administrative tasks,” reads the White House budget office’s justification for the cuts.

Earlier this week, Pennsylvania Rep. Tom Marino withdrew from consideration as the next director of the ONDCP, and many speculated that Marino did not pass the White House’s background check.

Today’s news puts Marino’s withdrawal in an entirely new light. The Pennsylvania Congressman may simply have balked at running an office with no actual office.