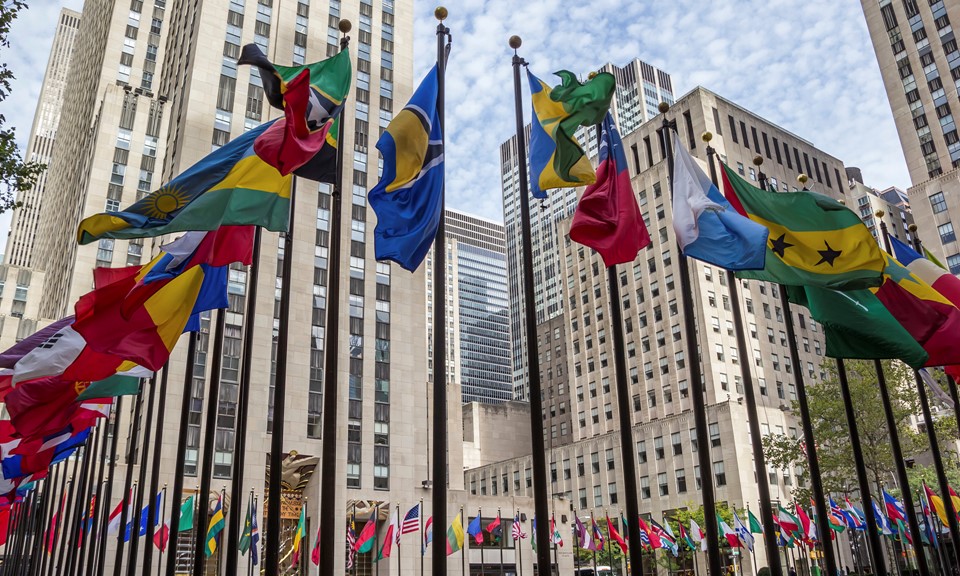 Cannabis remains the most commonly used illegal substance across the globe, according to a new United Nations report, with an estimated 183 million people having used marijuana during 2014. That number has been rising — along with increased acceptance of cannabis worldwide.

In the United States, the National Survey on Drug Use and Health indicated that the prevalence of past-month cannabis use among those aged 12 and older increased from around 6 percent in the mid-2000s to around 8 percent during the period of 2013-2014. Available data suggest the increase was driven largely by higher use among young adults aged 18-25, though other surveys have found big increases among seniors, too.

The 2016 World Drug Report by the United Nations Office on Drugs and Crime (UNDOC) gives a global overview of the markets for various substances, as well as their impacts on population health.

Worldwide cannabis-related crime also fell, the UN report noted, though it didn’t put a figure on the decline. In the U.S., the number of arrests and prosecutions involving cannabis have declined substantially in states that have legalized, though racial discrepancies in enforcement still persist.

The first $40 million of excise tax in Colorado goes to public schools, per state law. Additional revenue is routed primarily to the Marijuana Enforcement Division and to public health programs, such as substance abuse intervention, prevention, and education.

As cannabis use rises, evidence in the report also suggested that more consumers are seeking first-time treatment for cannabis-use disorders in several regions of the world. While the science is still catching up, currently a small subset of the population is believed to be prone to such disorders.

Non-medical use of pharmaceutical opioids is also on the rise, the report found, a phenomenon that can be seen in the U.S. in the form of a nationwide epidemic of overdose deaths. Some states, like Maine, have even mulled treating opioid addiction with cannabis, an alternative that doesn’t lead to fatal overdoses. 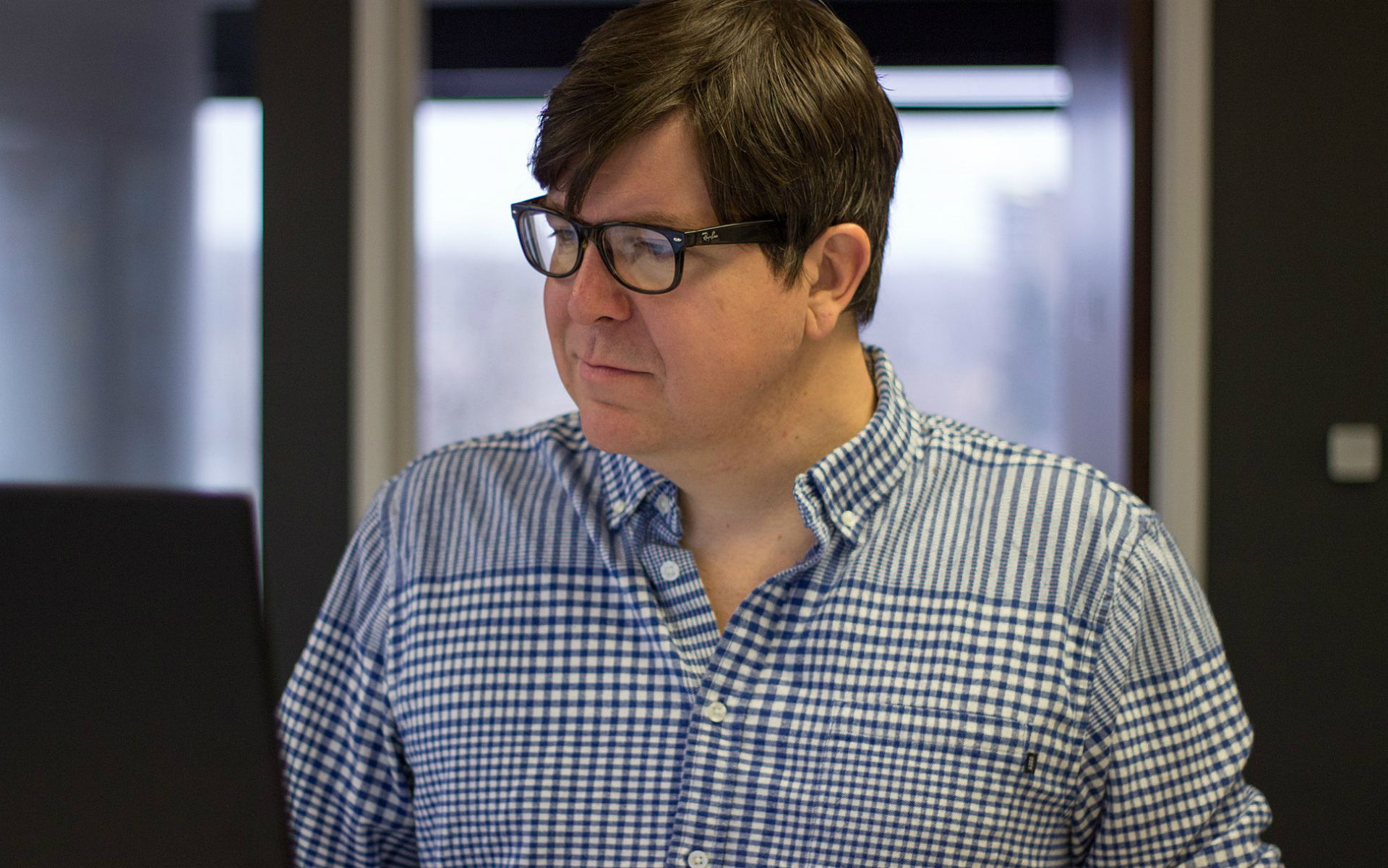 The Roll-Up #32: Can ‘The Cannabist’ Win Back the Franchise? 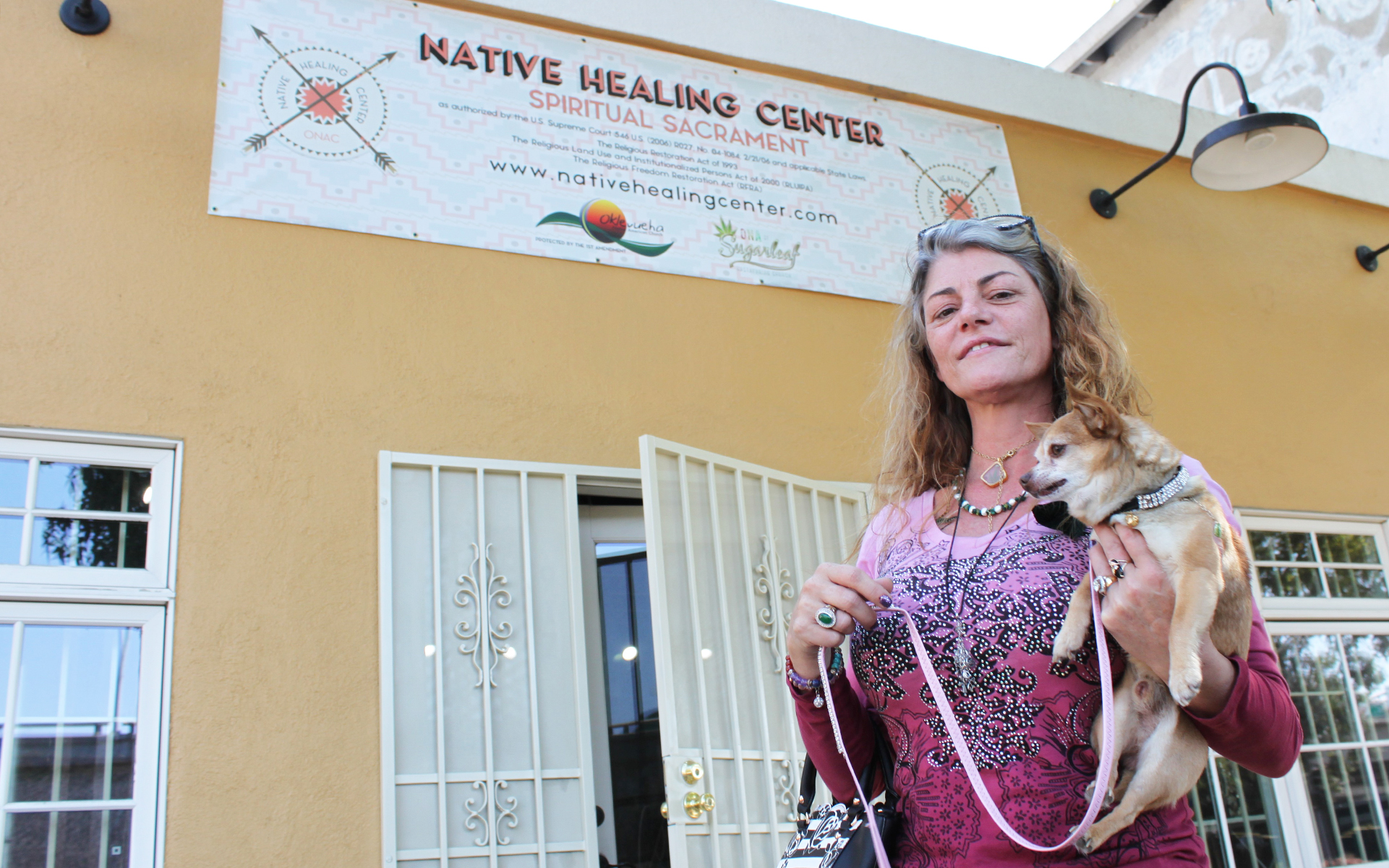 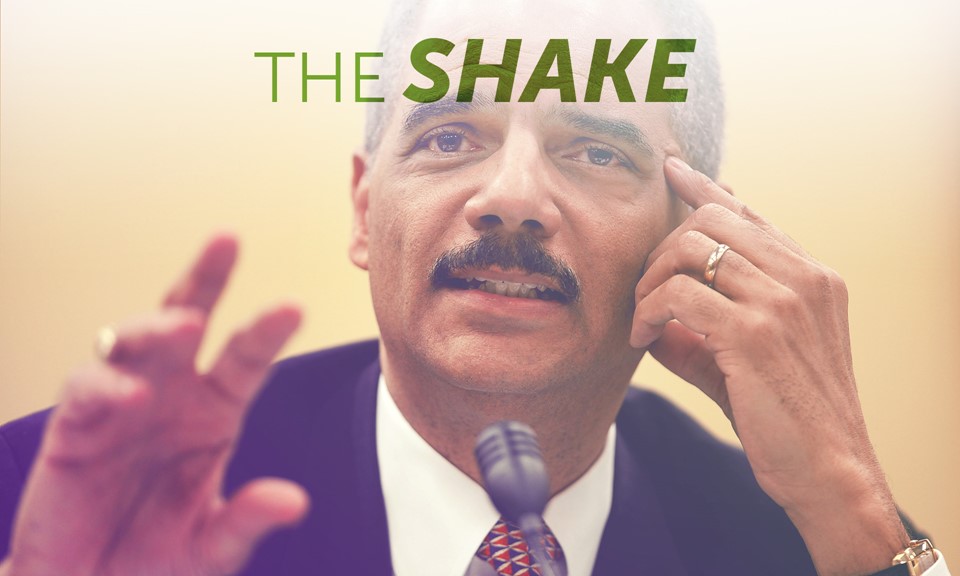