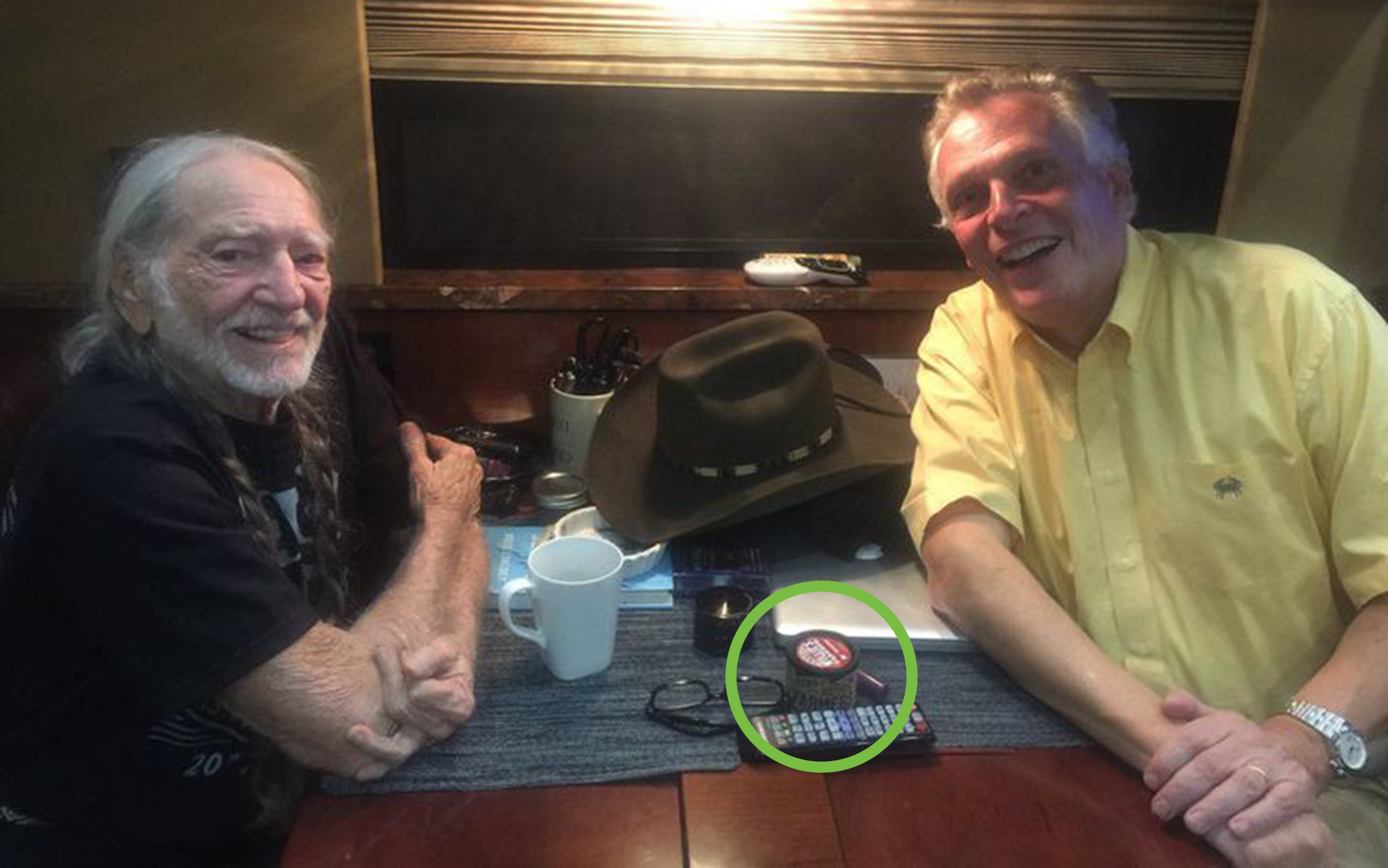 The Richmond Times-Dispatch posted a humorous item earlier this morning. It’s a photo of Willie Nelson and Virginia Gov. Terry McAuliffe enjoying a laugh in Willie’s trailer during last weekend’s 2016 Farm Aid concert in Bristow, Va. What’s funny about the photo is the presence of what looks very much like a container of Willie’s Reserve, the country star’s cannabis brand, sitting on the table between the two men.

Well, yes, it would be trouble if Terry McAuliffe weren’t the governor. Or if he weren’t a white man. But he’s both. So no trouble.

The problem isn’t that the governor of Virginia offered a hearty greeting to a guest raising money for farmers and overlooked the cannabis resting on the table. It’s that McAuliffe presides over a state that arrests more than 20,000 citizens every year for some type of cannabis offense. And the racial disparity inherent in those arrests remains one of the worst in the nation. African-Americans make up a little under 20 percent of Virginia’s population. And yet, according to the ACLU’s landmark study, “The War on Marijuana in Black and White,” they made up more than 43 percent of Virginians arrested for cannabis in 2010. Usage rates between blacks and whites are the same.

In fact, even as states around the nation were legalizing cannabis and decriminalizing its possession, Virginia actually increased its arrests, especially in black communities. Researchers for the Drug Policy Alliance found that cannabis possession arrests increased from 13,032 in 2003 to 22,948 in 2014. From 2011 to 2013, possession arrests increased by 1,987, with black Virginians accounting for 82 percent of that increase.

Gov. McAuliffe campaigned as a candidate who “expresses support for medical marijuana,” but so far has done nothing except sign a tepid bill allowing the use of CBD oil.

Here’s a link to the current law covering cannabis possession in Virginia: Code of Virginia, 18.2-250.1.  “It is illegal for any person knowingly or intentionally to possess marijuana,” reads the code. Violation of the law may result in up to a $500 fine and up to 30 days in jail.

Exactly 22,948 Virginians were arrested for violation of 18.2-250.1 in 2014, the most recent year for which we have statistics. They didn’t get to share a chuckle with Willie Nelson. They saw the inside of a jail cell and had their lives severely disrupted, if not ruined.

But hey! If you’re popping by Bristow for the Farm Aid show, it’s no big deal. And truly: It is no big deal. If Gov. McAuliffe can chuckle over a can of Willie’s Reserve, the rest of his state’s citizens deserve to do the same. It’s time for him to feel some embarrassment, connect the dots, and get to work. The Virginia Legislature convenes on Jan. 11, 2017. We hope to see a serious cannabis reform bill, with the governor’s backing, introduced on opening day. 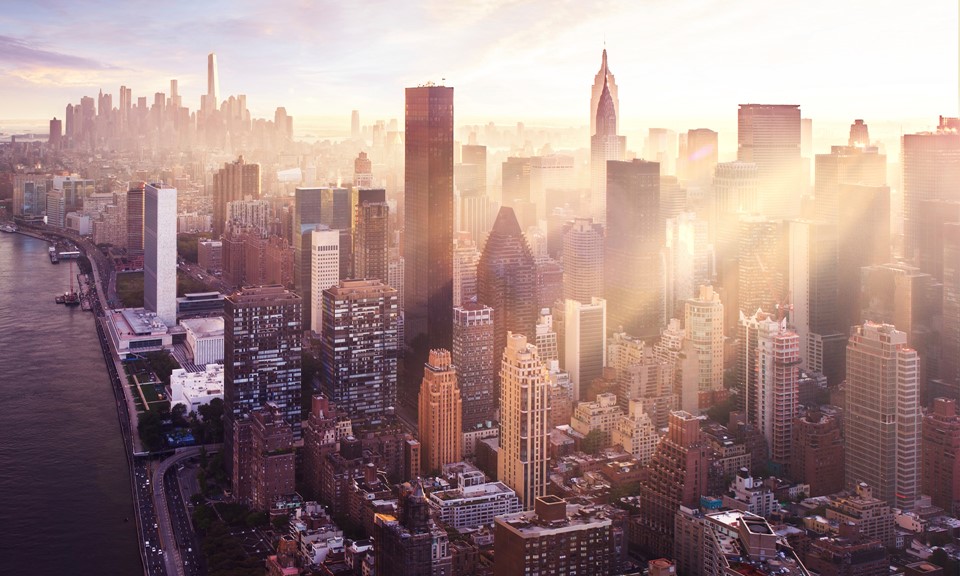 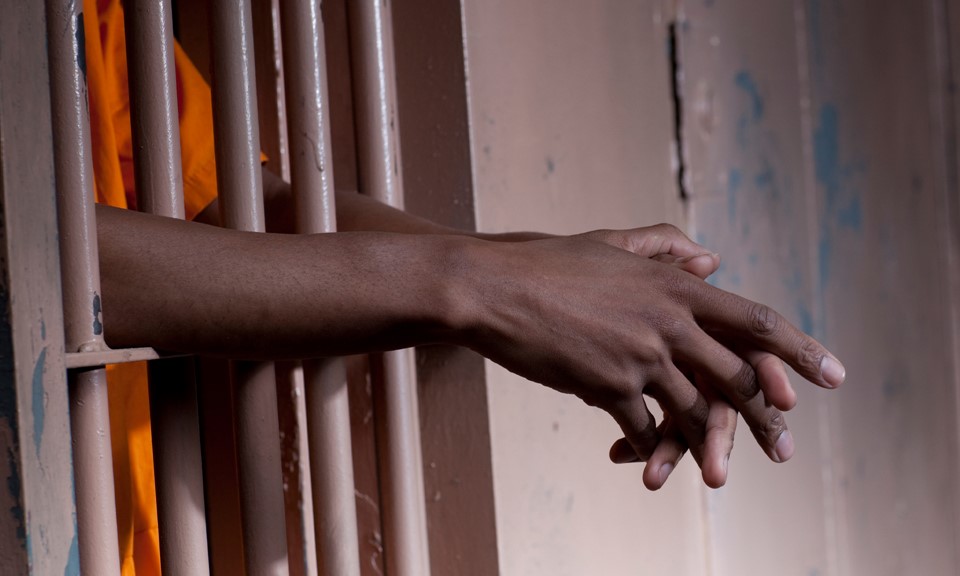 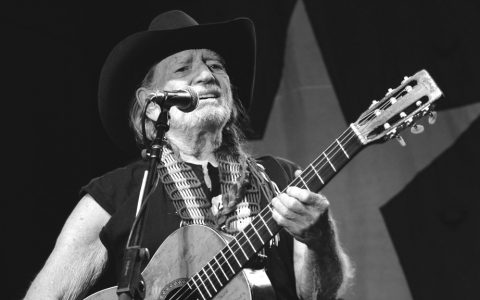 Jane’s Domain: At Willie’s Place, Loving the Acceptance and Support 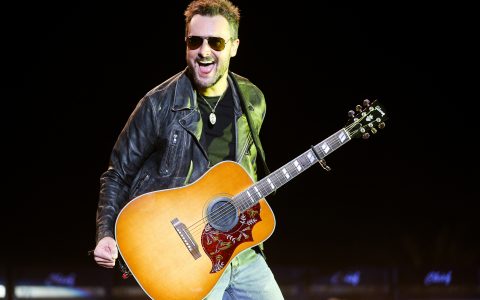 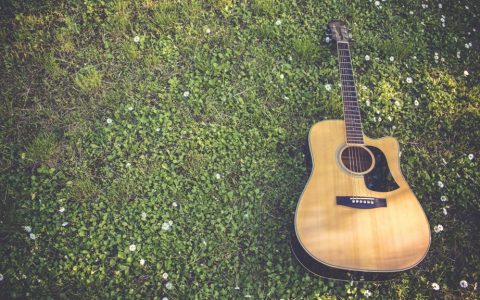 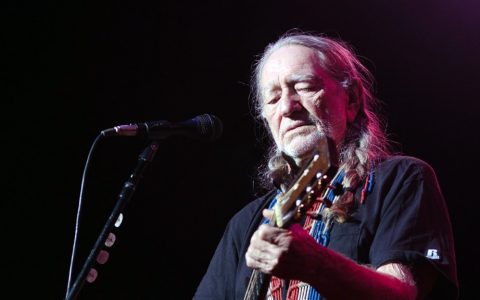