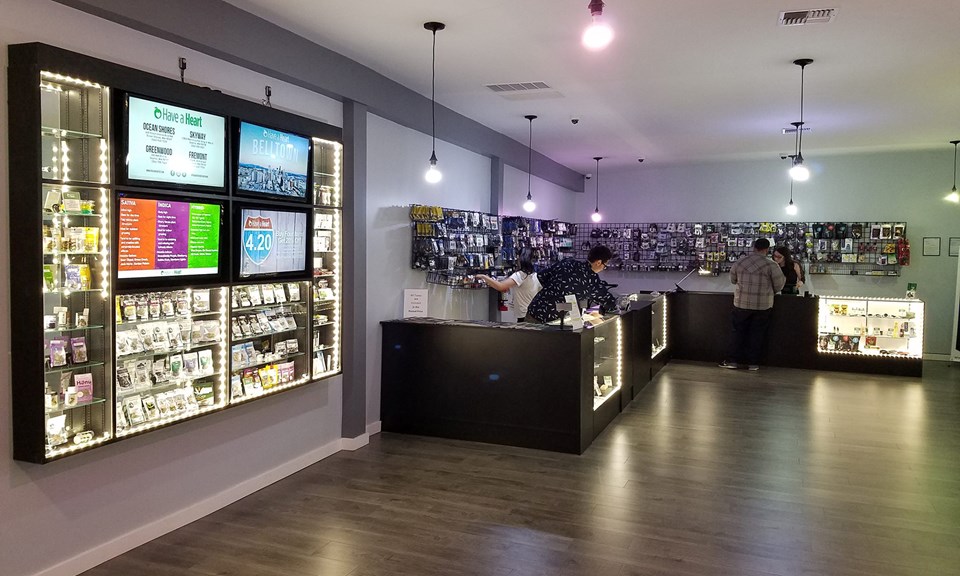 In a strange twist to an already harrowing tale, the owner of a Seattle cannabis shop that was the target of a robbery and hostage situation last week is now alleging that the incident was perpetrated by one of the company’s own employees.

Late at night on Sunday, Aug. 7, as budtenders at Have a Heart in Seattle’s Greenwood neighborhood prepared to close shop, an employee was apparently ambushed while patrolling the perimeter of the store.

But Ryan Kunkel, owner of the Have a Heart franchise, said he noticed something strange while examining surveillance footage of the incident afterward.

“When I watched the video, it didn’t look right, you know?” Kunkel told Leafly. “His original story was [that] when he went outside, the perpetrators put a gun in his ribs and walked him in.”

According to Kunkel, however, the video told a different story. “They never touched the guy,” the owner said. “He gets up to the front door, and he’s walking two feet behind them! And then he goes in and it looks like he waves at those guys, like waving them over.”

Kunkel worked with law enforcement and his own private security consultant to investigate further, he said. What he uncovered was troubling.

The budtender on staff, the only male employee working the night of the incident, had used the name Nyhier Manning when he was hired, Kunkel claims. But as the investigation began, that name was nowhere to be found in public records or on Facebook, he said. A little digging and Kunkel had a breakthrough: The employee was not who he claimed to be.

“We find Sean Sylve,” said Kunkel. “And it turns out Sean Sylve was Facebook buddies with the [alleged] perpetrators, John Stewart and Cameron Patterson.”

According to Kunkel, a scan of Sylve’s phone records conducted by the Seattle Police Department found text messages being exchanged between Sylve and the alleged robbers. The messages, Kunkel said, included profanity directed at the store’s female employees as well as a message that the heist was to go down at 10 p.m. Kunkel concluded that “Nyhier Manning“ was actually Sylve.

Kunkel said that Sylve quit immediately after the robbery. “The guy split to L.A., right?” he said. But Kunkel had a plan up his sleeve. “I sent him a text and said, ‘Me and my wife want to do something really nice for you, so if you want to come back, we’ll do something at the shop.’”

Damon Martinez, the Have a Heart store manager who initially thwarted the robbery attempt by catching it on the store's surveillance feed and calling Seattle Police, went a step further. As part of the effort to lure back Sylve, Martinez texted Sylve, Kunkel said, telling him that there was an envelope with cash in it marked “Nyhier Manning.”

Kunkel alerted authorities to Sylve’s whereabouts upon the man’s return to Seattle, he said. According to police records, Sylve was arrested Thursday at Have a Heart in Greenwood.

Header photo courtesy of Have a Heart 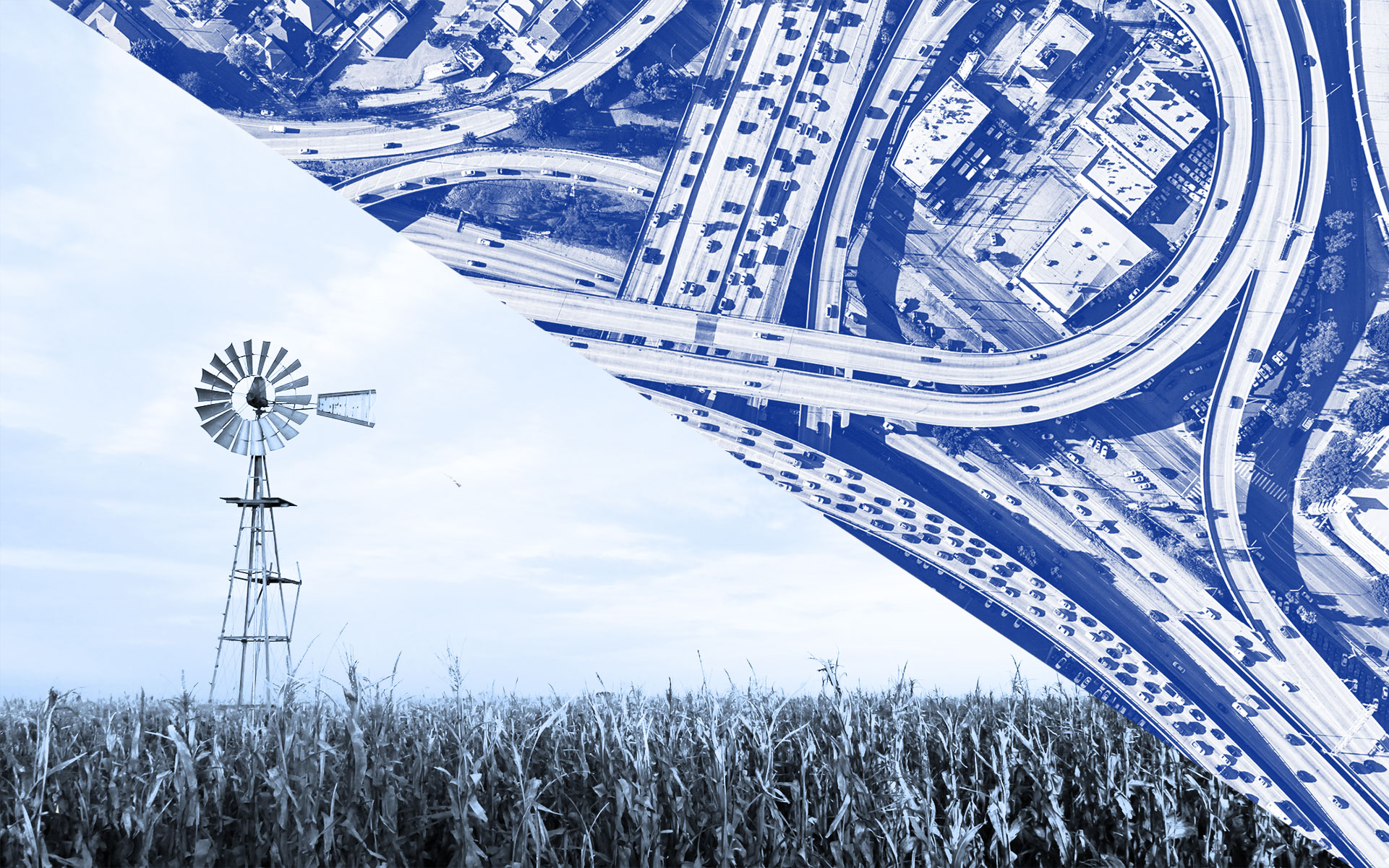 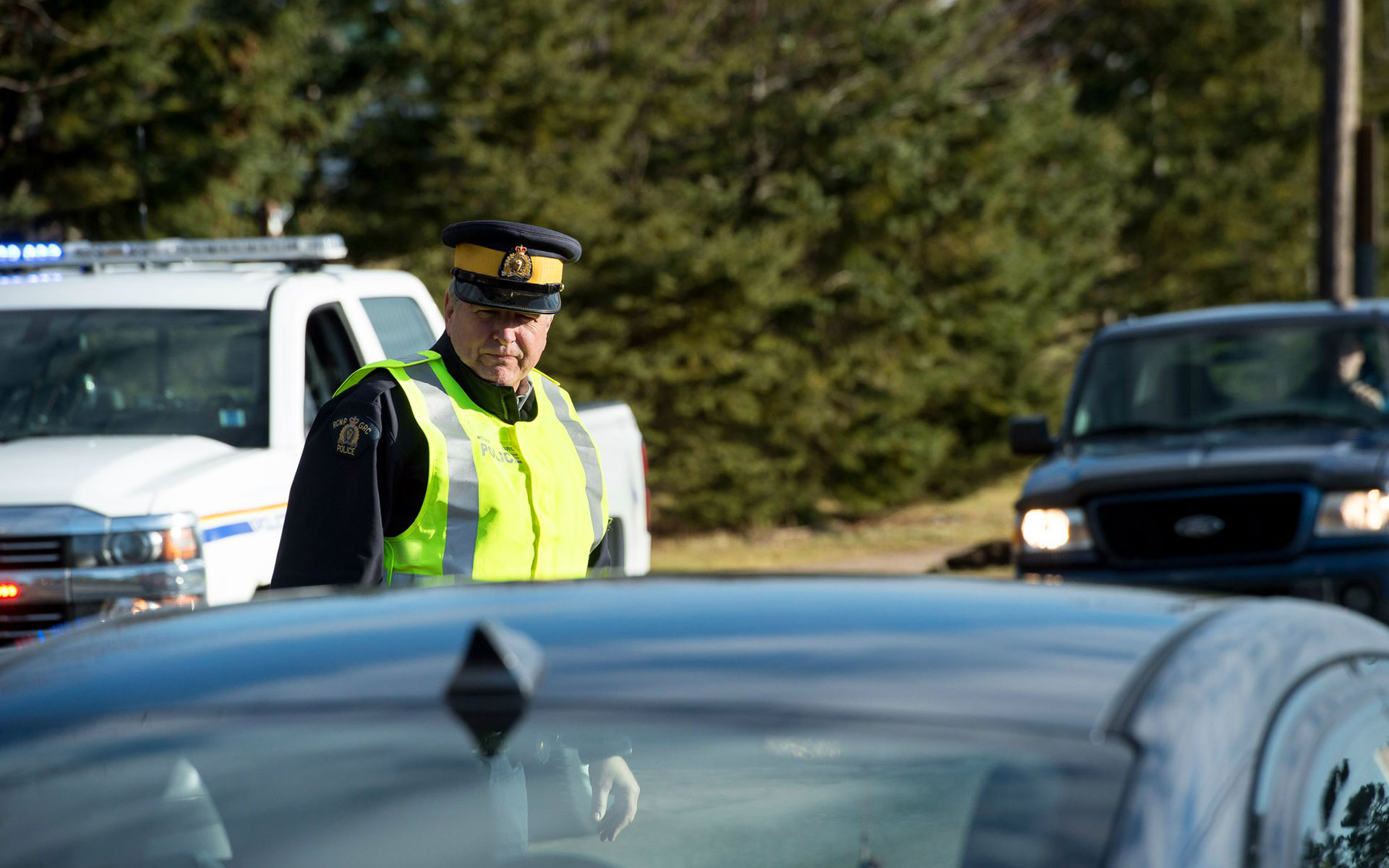 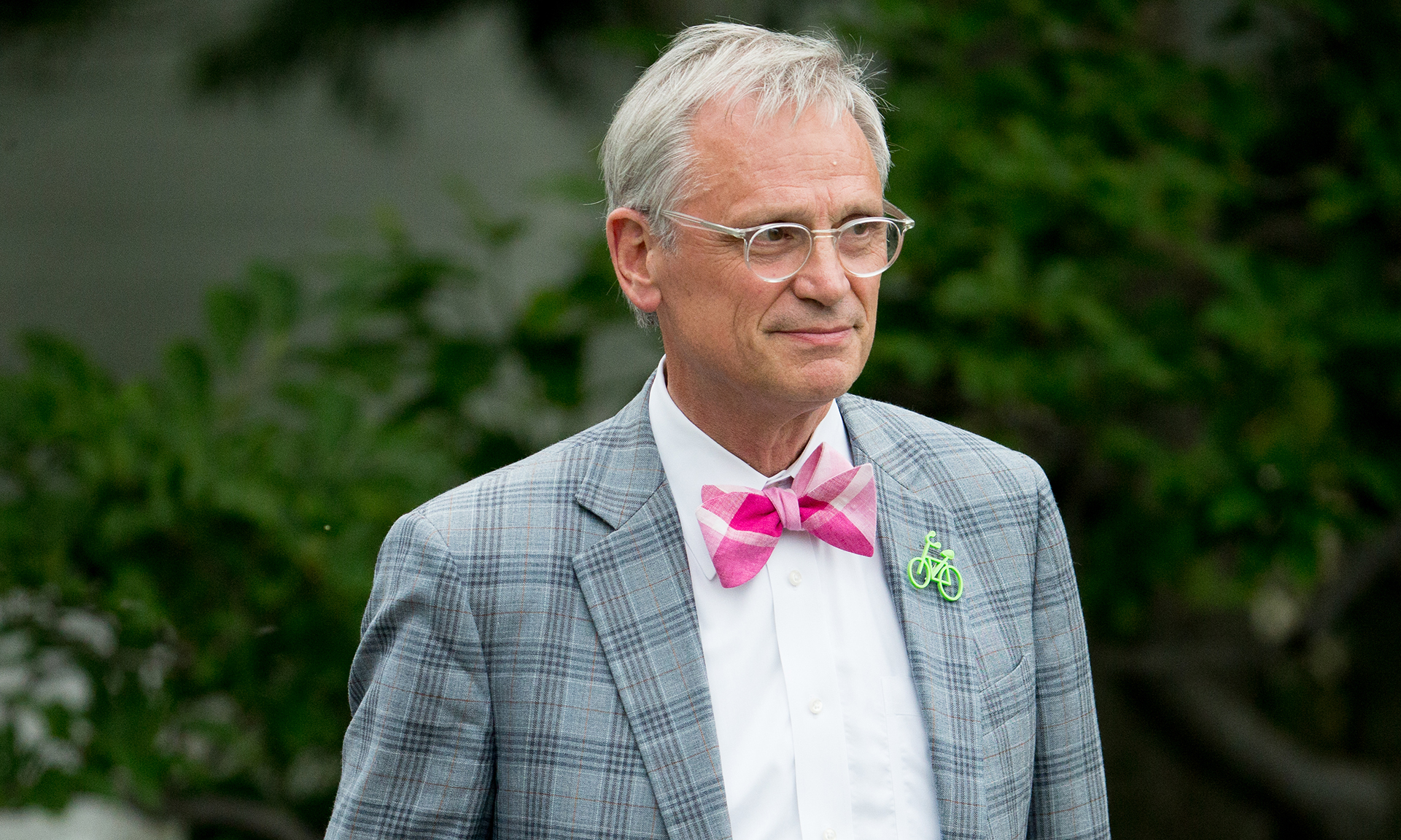