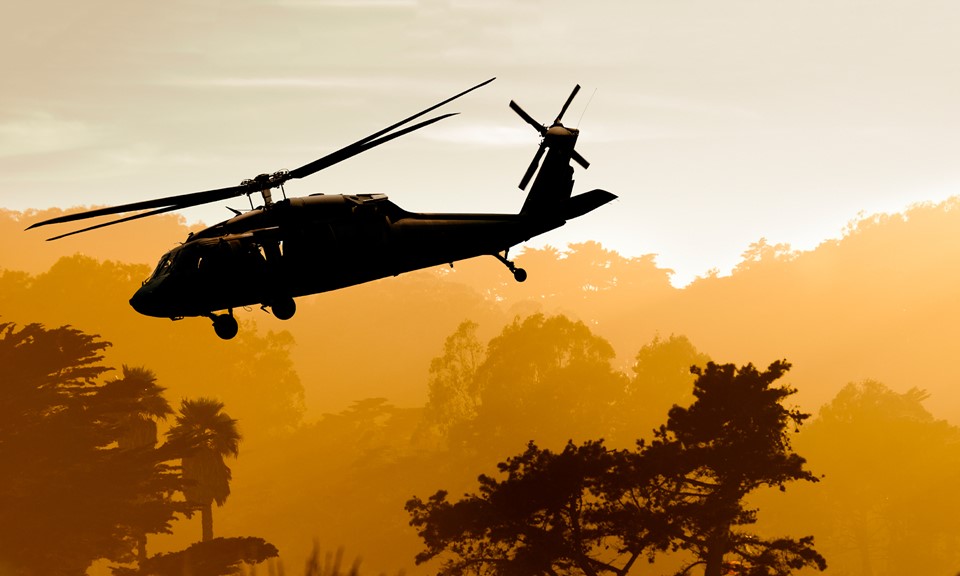 Just enjoying the ride in Vermont.

Most people don't think twice when they hear a helicopter flying overhead, but illegal cannabis growers have reason to be a little more paranoid when they hear the hum of chopper blades rotating above them. Such was the case for a man in Edgewater, Florida, who was operating an illicit grow in a storage unit, heard a police helicopter, figured the jig was up, and dialed 911 to turn himself in.

Unfortunately, his proactive urge to surrender was marred by the fact that the officers weren't actually there to close in on his grow operation. Instead, they were in the area investigating an unrelated death. Nonetheless, the 911 dispatcher complied with the grower's insistence that he was 'the guy" they were looking for and that he was providing full disclosure of his crimes in exchange for not being peppered with bullets when he came outside to give himself up.

Police officers arrived at the scene and discovered nine plants 150 grams of cultivated cannabis. The man was arrested and has been charged with growing cannabis within 1,000 feet of a school and intent to sell.

Tough break for this guy — yes, he was breaking the law, but I can't imagine accidentally turning yourself into the cops when you weren't even on their radar feels particularly good. Next time he's feeling paranoid about nearby helicopters, he may want to chew some black peppercorns and reassess the situation. 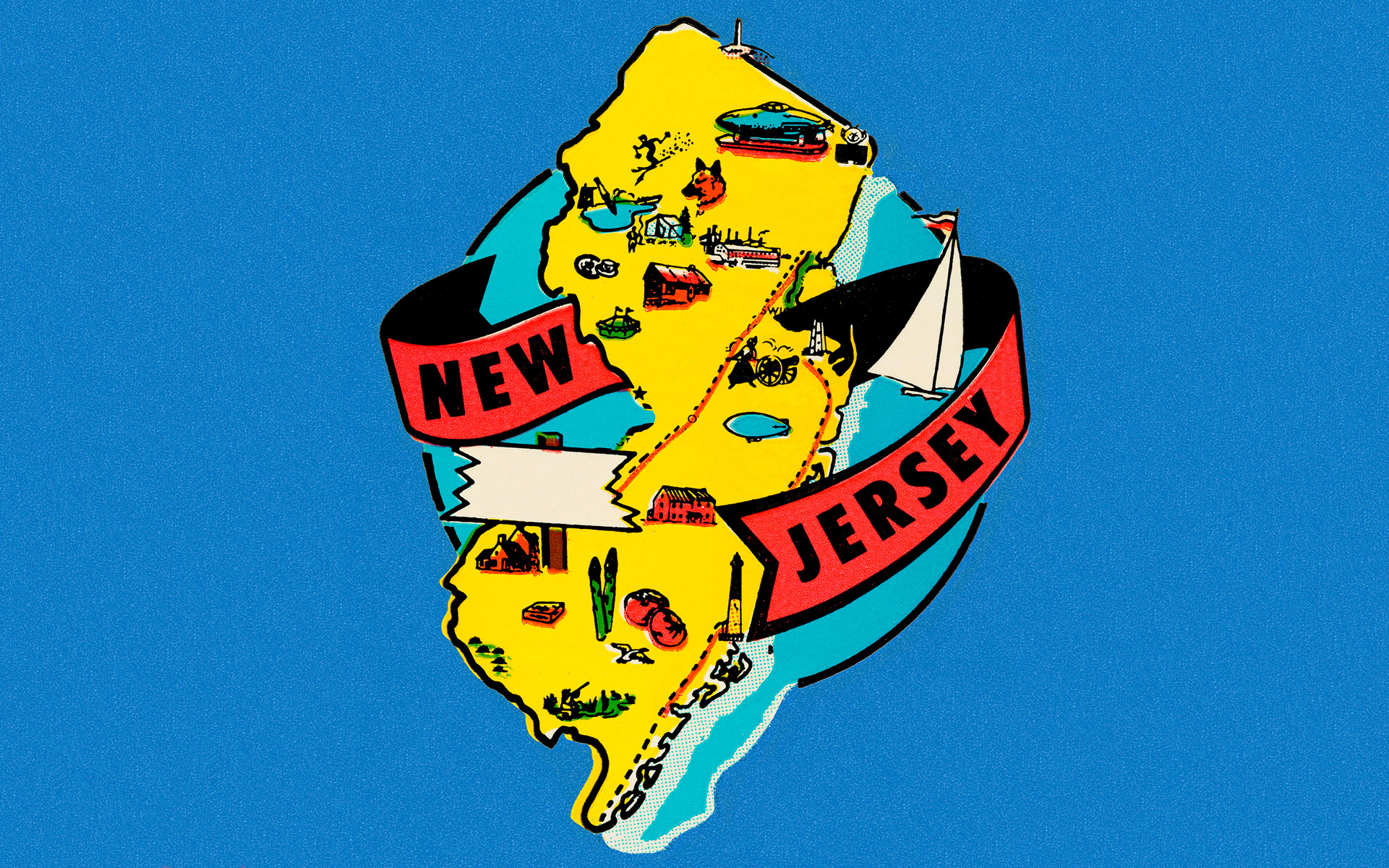 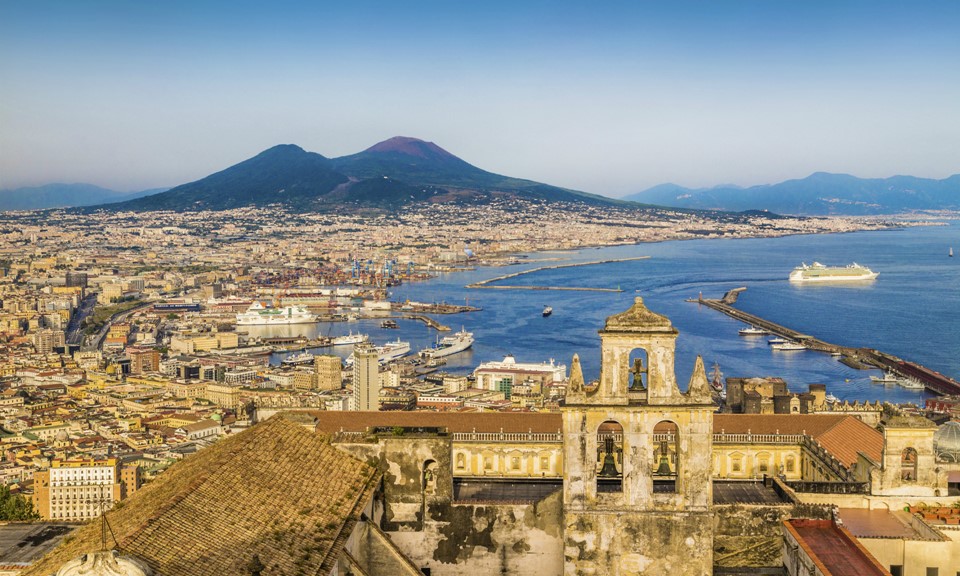 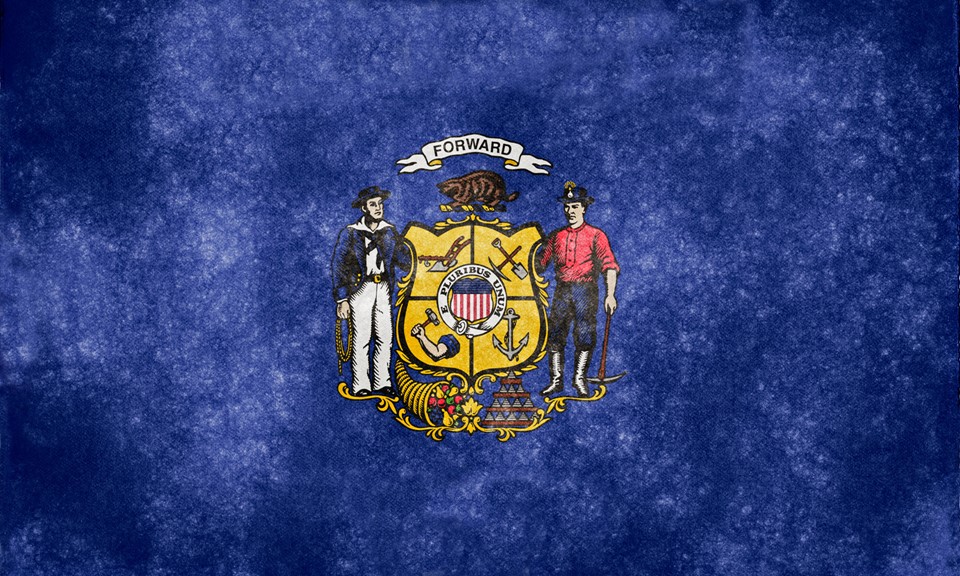 What Are Wisconsin’s Chances of Passing its New Marijuana Legalization Bill? The Leafly Cannabis Legalization Update