Weekend Weirdness: “President Obama, Here’s Some Cannabis in Exchange for Your Daughter’s Hand in Marriage” 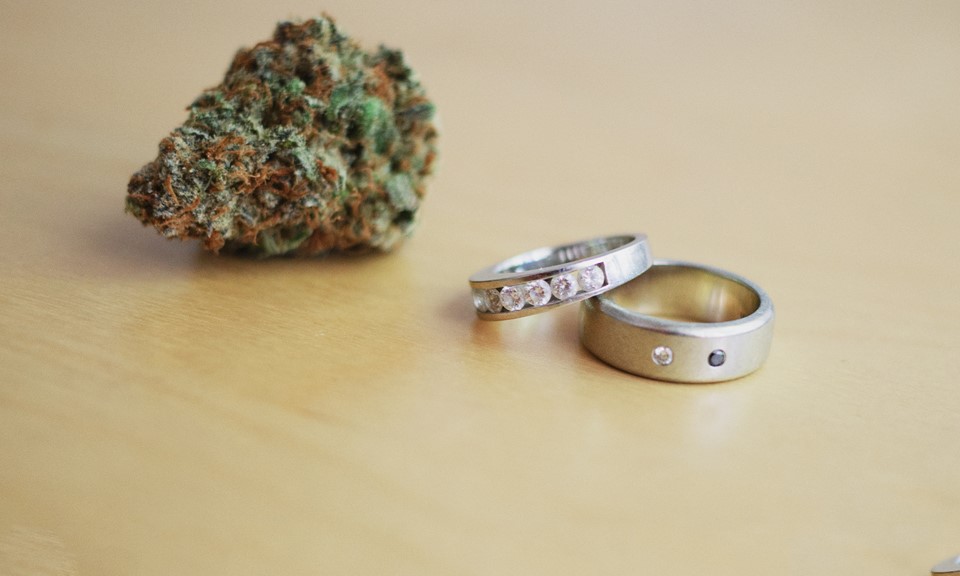 As Malia Obama, one of President Obama's two daughters, marches steadily into young adulthood, she's attracted quite a list of admirers and wannabe suitors who are all too eager to ask the Prez for her hand in marriage. Sure, she's only 17 years old as of yesterday, but that's not stopping men from all over the world from promising a dowry of various livestock to sweeten the deal. One Jamaican farmer, however, saw the African lawyer's proposed wedding gift of 50 cows, 70 sheep, and 30 goats and thought, "Oh, I can easily beat that offer."

His pitch? In exchange for the First Daughter joining his 17-year old son in holy matrimony, Roy Chambers has offered his 10 acre cannabis farm to President Obama. Chambers is so convinced that Malia and his son would be the "perfect couple" that he's willing to gift an estimated yield of 25,000 pounds of cannabis plants, or 5,750 pounds of bud, to the Commander in Chief (or should we say Commander in Kief were he to accept this offer). Assuming Colorado's recent wholesale price of about $1,800 per pound of retail cannabis, this marriage proposal could be worth an impressive $10.3 million.

No word on what strain Chambers is growing — perhaps Presidential OG? — but after crunching the numbers, it seems like a much better deal than a hodgepodge of livestock. The bud's in your court now, Miss Malia. (Don't worry, we won't judge you for turning it down. You may want to focus on graduating high school first.)