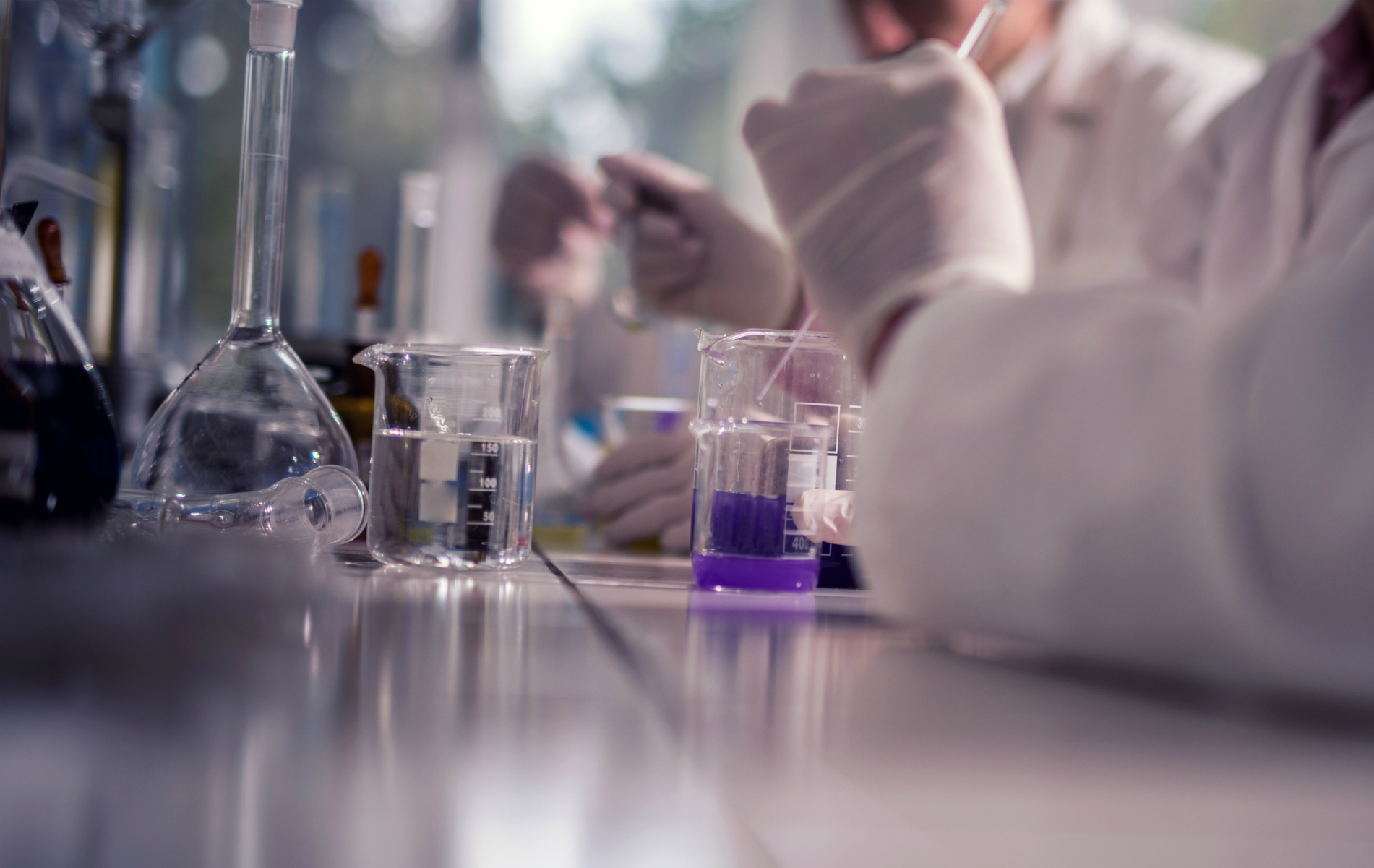 2017 marks the 25th anniversary of one of the most important discoveries in cannabinoid science. On March 24, 1992, Lumír Hanuš, a Czech analytical chemist working in Israel with American pharmacologist William Devane, isolated the first known endocannabinoid in the human brain. They named it anandamide, after the Sanskrit word for joy or bliss.

Both researchers were working—and Mr. Hanuš still is—at the Hebrew University of Jerusalem, on the team of Raphael Mechoulam, the world’s leading expert on cannabinoids. Nearly three decades earlier, in 1964, Mechoulam became the first to isolate tetrahydrocannabinol, or THC.

“It has become clear that the healing potential of the whole plant is stronger than isolated compounds on their own.”
Lumír Hanuš, scientist who isolated anandamide

The discovery of anandamide confirmed that the human brain produces cannabinoids of its own, which bind with cannabinoid receptors throughout the brain and body. Evidence suggests these cannabinoid receptors are involved in motor coordination, memory processing, control of appetite, pain modulation, neuroprotection, and more.

In the years to follow, thousands of studies have been conducted on the endocannabinoid system and on cannabinoids of all stripes. Meanwhile, additional cannabinoids continue to be discovered.

It’s becoming clear the endocannabinoid system plays a crucial role in the human body’s inner workings. As such, a better understanding of this system—and of cannabinoids in general—will likely lead to better health outcomes.

Leafly got in touch with Hanuš to asked him about his team’s discovery, the scientific progress that has been made since, and what discoveries might lie ahead.

Leafly: Nearly 25 years later, what’s the impact of the anandamide discovery? How has it affected cannabis research and medicine?

Lumír Hanuš: The discovery of anandamide helped us scientifically understand the medicinal properties of cannabis. The plant started to enter mainstream medicine in the following years, and an increasing number of scientists became interested in studying not only endocannabinoids, but also phytocannabinoids.

There are conflicting reports as to who exactly made this groundbreaking discovery. How did it happen, exactly?

In the early nineties, I was working together with Dr. William Devane, an American expert in the field of molecular pharmacology who discovered cannabinoid receptors in the brain. It was me who then isolated the compound in the brain, but he was running various tests to assess its activity, and I wouldn’t have been able to do that without him, so it was our teamwork.

You were the first to identify other endocannabinoids apart from anandamide, is that right?

Our team at the Hebrew University in Jerusalem managed to isolate four more endocannabinoids. I personally identified three of these: homo-gamma-linoleoyl ethanolamide, docosatetraenoyl ethanolamide (DEA), and noladin ether (2-AGE).

What are you currently working on?

It has become clear that the healing potential of the whole plant is stronger than isolated compounds on their own. We also know that a specific strain with given THC and CBD content may be very effective for some patients, while another strain with the same THC and CBD content won’t help at all. This means that there are other compounds found in cannabis, which seem to be synergistically affecting the overall therapeutic effect. My current research focuses on finding out what compounds besides cannabinoids play important roles in cannabis treatment of various diseases. Be it terpenes, flavonoids, polyphenols, or other substances, we need to find out how they enhance or suppress the healing effects of cannabis.

What do you think the future of cannabis research holds?

I can see two different directions. One will focus on production of derivatives of active compounds that could be patented and sold in order to make as much money as possible. The other direction puts patients before profit and focuses on the use of the whole plant and synergistic effects of its compounds. 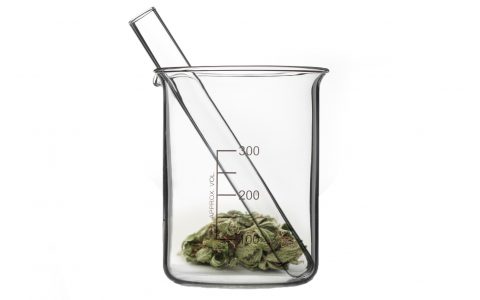 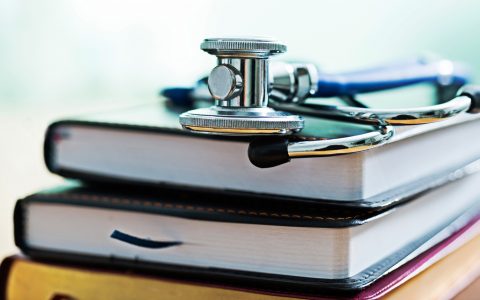