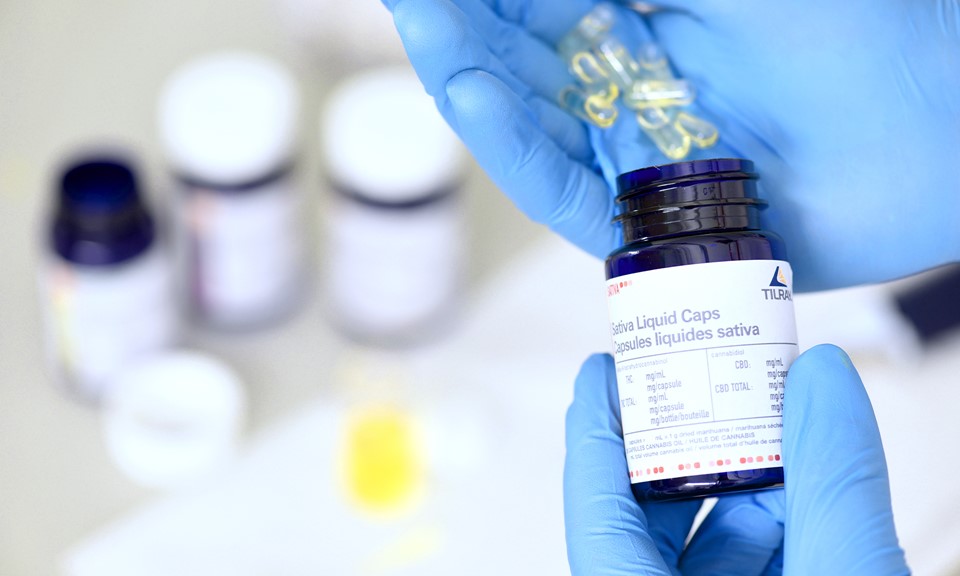 This article is sponsored by Tilray, one of the largest and most sophisticated producers of medical cannabis in the world. Tilray is dedicated to providing safe, consistent and reliable products to patients and furthering clinical research.

There are several reasons why cannabis extracts are one of the fastest-growing segments in the medical marijuana industry. For one thing, the ability to formulate specific dosages with precise levels of various cannabinoids and terpenes is invaluable to maximize the medical benefits of cannabis to address an array of conditions. Once formulated, medical cannabis extracts are often capable of offering consumers longer-lasting effects than other means of consumption. Furthermore, extracts can generally be consumed in ways that avoid the difficulties or health concerns associated with other consumption methods, such as smoking.

“We’ve seen a dramatic shift toward extract-based products; they’re now primary products over flower, and consumers are preferring them,” says Joshua Eades, chief science officer for the Nanaimo, B.C.-based medical cannabis producer Tilray. In addition to supplying flower to medical patients across Canada, Tilray has been shifting its product development focus over the past several months to include cannabis extracts. The simple fact that patients deserve the sorts of choices that cannabis extracts afford them has driven the category into the spotlight of late. And as it’s happened, best practices in extraction have been evolving alongside the products themselves. 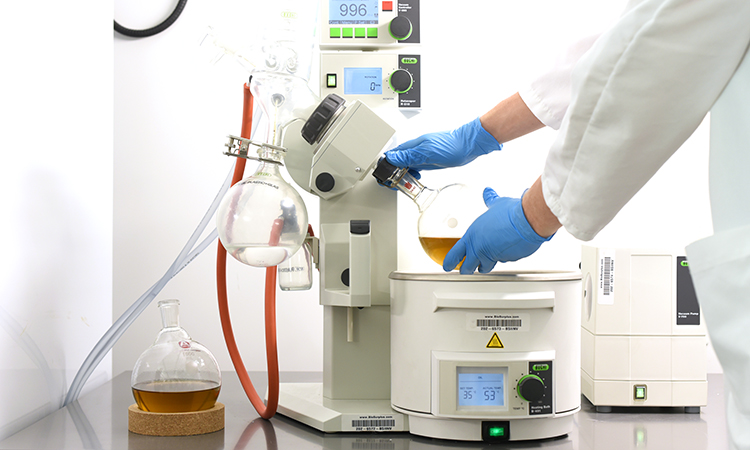 Though it’s a simple concept to grasp, extraction itself isn’t easy. “At a very basic level, you’re taking a solvent that dissolves cannabinoids and pushing it through the plant material,” says Eades, “but it’s a very high-tech process. We’ve spent a lot of time trying different extraction methods to determine the ones that let us pull out the compounds we want, and leave behind the ones we don’t want.” On a team like Tilray’s, it takes several chemists, botanists, horticulturists, and other Ph.D.-level scientists working together to lead the charge in developing new extracts. The team must weigh the benefits and drawbacks of each possible extraction method and steer clear of any that could raise toxicity concerns. And regardless of their collective expertise, they would be unable to create high-quality extracts on any viable scale without a world-class laboratory. Equipment, upgrades, and the facility to house them can cost would-be producers hundreds of thousands of dollars before product development ever begins.

“This field, which is really so new, is wide open in terms of things to be learned and figured out and developed,” says Eades, who holds a doctorate in biology and biochemistry. “To have the resources to invest in equipment and people and all of that to blaze a trail is pretty amazing.” He also emphasizes the importance of hiring experts in their fields, rather than attempting to start from scratch. “When you look at all the licensed producers in Canada,” says Eades, “you can probably count on one hand the number that have invested in this level of equipment and capacity.” He believes that this ability to control the extraction process all the way from the sourcing of plant matter to the ultimate testing of extract potency is invaluable to the outcome of the product. 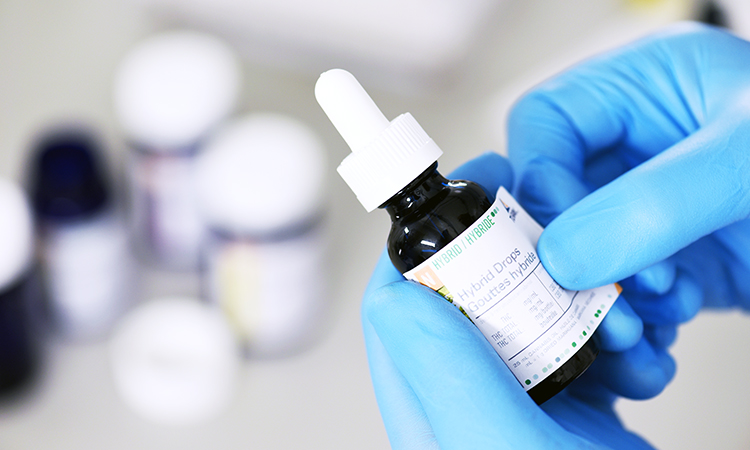 With great power comes great responsibility, and as medical cannabis extracts gain traction in the market, the discovery and adoption of best practices in extraction is vital to patient health as well as to the long-term viability of the product category as a whole. To ensure quality, Tilray, for one, has adopted the processes and stipulations laid out by the Good Manufacturing Practices (GMP) certification, the international standard by which pharmaceutical manufacturers must abide. “It’s an overall quality system approach,” explains Eades, who says that adoption of these standards and regulations are one of the main characteristics that differentiates Tilray in the industry. “We treat our products the same way that pharma companies treat a drug they’re developing, carefully documenting our steps along the way … so we know that those end products that we’re selling are essentially pharma-grade products.”

Once extracted, products are tested for chemical contamination, solvent residue, comparative levels of constituent compounds, and final overall potency. Due to the fact that the field of third-party cannabis testing is as young as the cannabis industry itself, third-party results are still indisputably prone to error, so at Tilray testing occurs both in-house and through independent laboratories to ensure a combined level of accuracy that many third-party labs still struggle to guarantee on their own. Meticulous records are kept documenting the exact chemical makeup of every batch of extract.

While many would expect that this attention to detail would be customary, Eades says that in fact strict guidelines are lacking in the Canadian cannabis industry, and some standards have yet to evolve even to the level of food-grade manufacturing. “There needs to be an elevation of the expectations,” he says. “I do think the industry will move in that direction, and I think that Tilray is leading the charge in that regard.” As this evolution occurs, medical patients will continue to both demand and look forward to ongoing advances that push cannabis extracts to an ever higher level of quality.