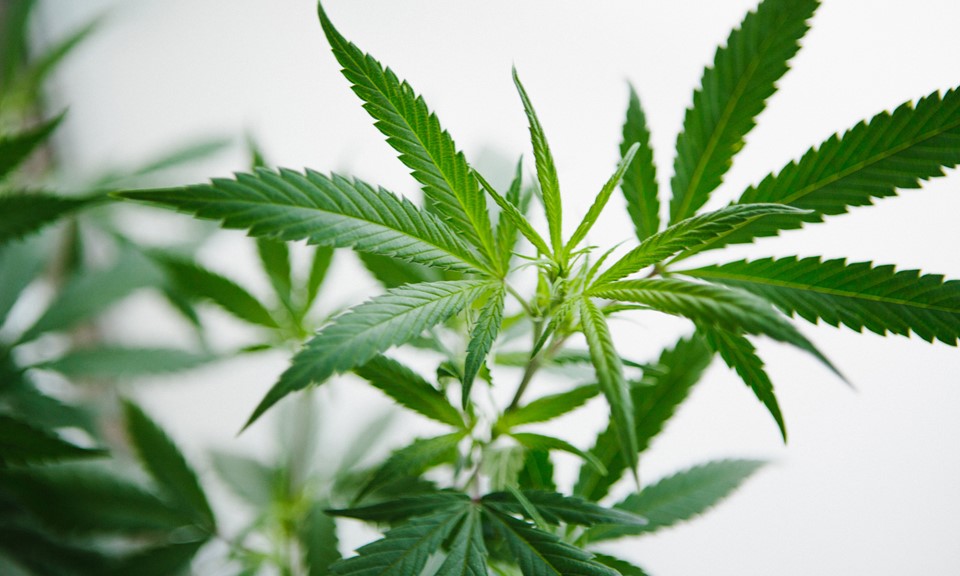 Cannabis compounds hold promise as a treatment for depression, according to new research from the University of Buffalo’s Institute on Addiction. This study brings hard data to a fact many of us have experienced firsthand, as evidenced by the hundreds of strains patients have reviewed on Leafly as effective anti-depressants.

While looking at the brains of stress-exposed rats, neuroscientists noticed a depletion of endocannabinoids, or the marijuana-like compounds our bodies generate for certain homeostatic functions such as stress reduction. Endocannabinoids operate on the same system of receptors as marijuana cannabinoids like THC, so theoretically our naturally-occurring compounds could be supplemented by those found in the cannabis plant.

Our knowledge of the endocannabinoid is still in its infancy and legal limitations on research aren’t helping it grow up very quickly. This study is an encouraging stepping stone to better marijuana science, but we still have a long way to go. We hope to see human trials underway in the near future, even if most of us have felt a bit like lab rats in our own therapeutic experiments with this amazing herbal remedy. 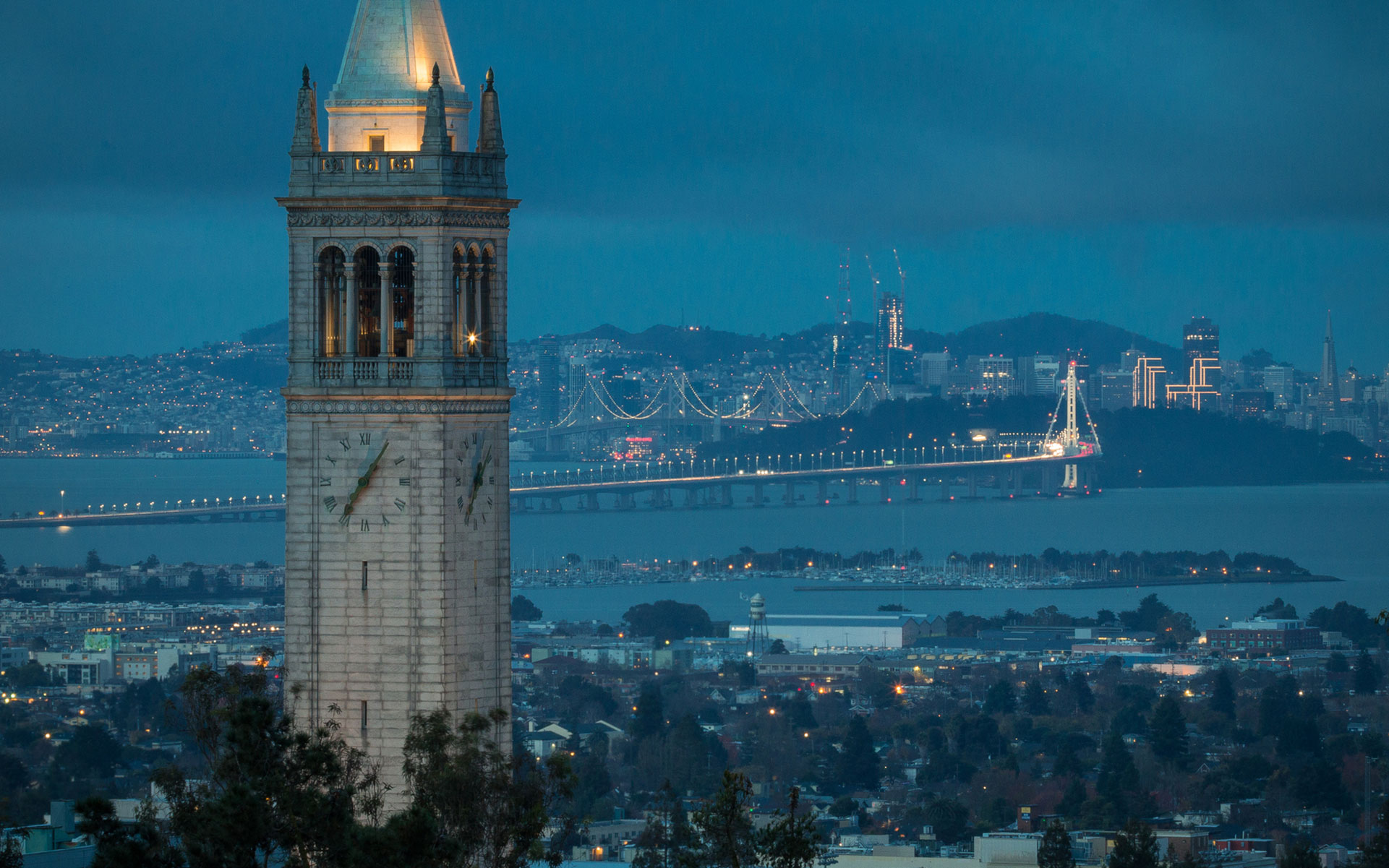 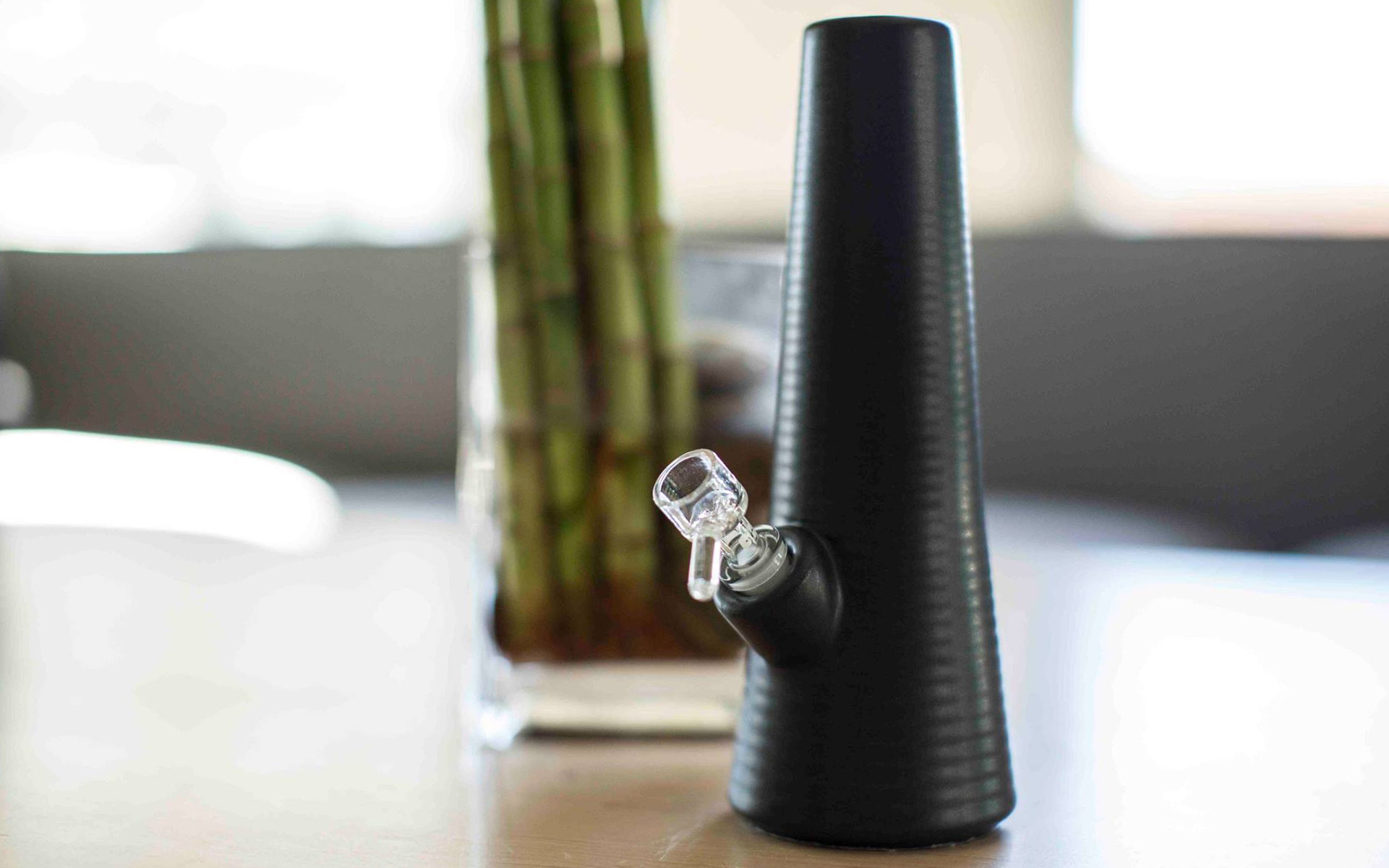 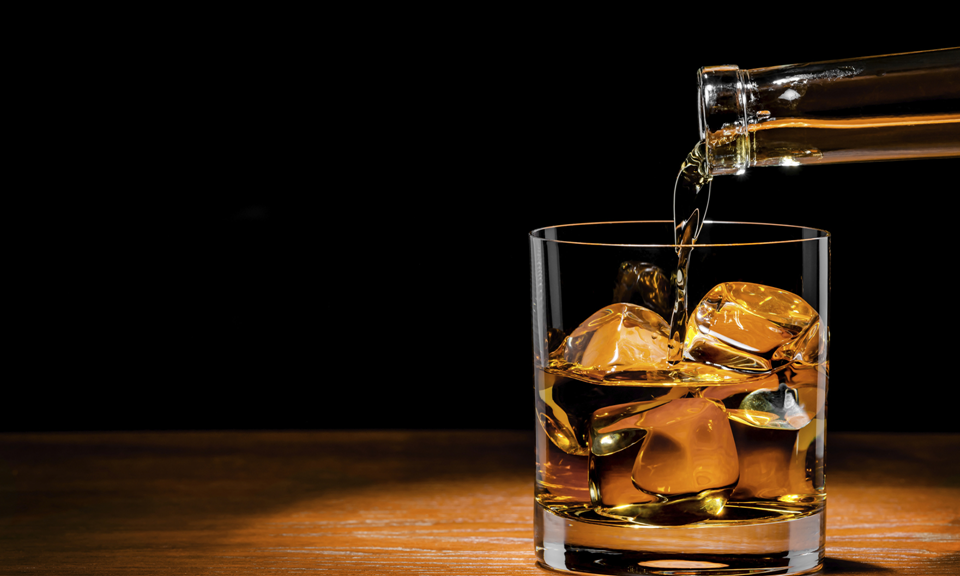