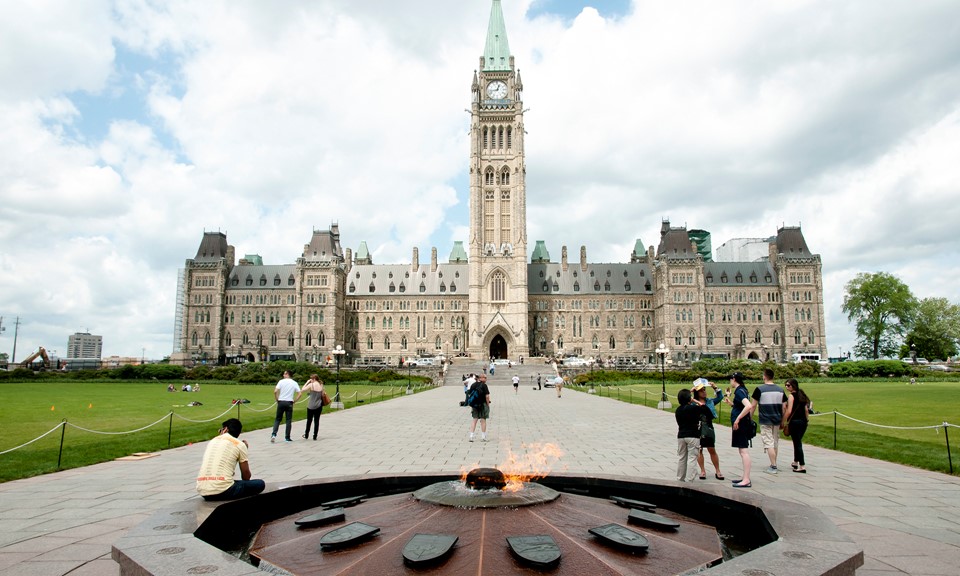 TORONTO (AP) — Canada launched a task force Thursday to study the regulation of recreational marijuana ahead of a legalization measure the government plans to send to parliament in the spring of 2017.

Prime Minister Justin Trudeau had promised to legalize the drug during his 2015 campaign.

Anne McLellan, who will chair the task force, said they will be consulting with provincial and municipal governments, as well as with U.S. states like Colorado and Washington, where recreational marijuana is legal.

McLellan said there’s been a deeper understanding of the cannabis landscape over the past decade.

“I think so many people have come to the conclusion, for so many reasons, that the current situation is not working and we need a better way forward,” she said. “I have, myself, concluded that legalization with a regulatory regime, such as the task force will be exploring, is the way forward.”

The task force is made up of experts in public health, substance abuse, law enforcement and justice.

The panel, whose recommendations will be made public, will have to report back to the government by November before legislation is introduced in 2017.

Canada’s Green Rush: An Interview with Jodie Emery, the ‘Pot Princess of Vancouver’

The government will also hold an online public consultation that will be open until the end of August.

The legislation will need to be voted on in Canada’s House of Commons, but since the current ruling Liberals hold a majority of seats, the bill is expected to pass.

While it’s still unclear what restrictions will be imposed on cannabis growers, Bill Blair, the parliamentary secretary to the justice minister, said the government had a responsibility to put in place legislation “to control the production, distribution and the consumption” of cannabis, especially to keep it out of the hands of children and criminals.