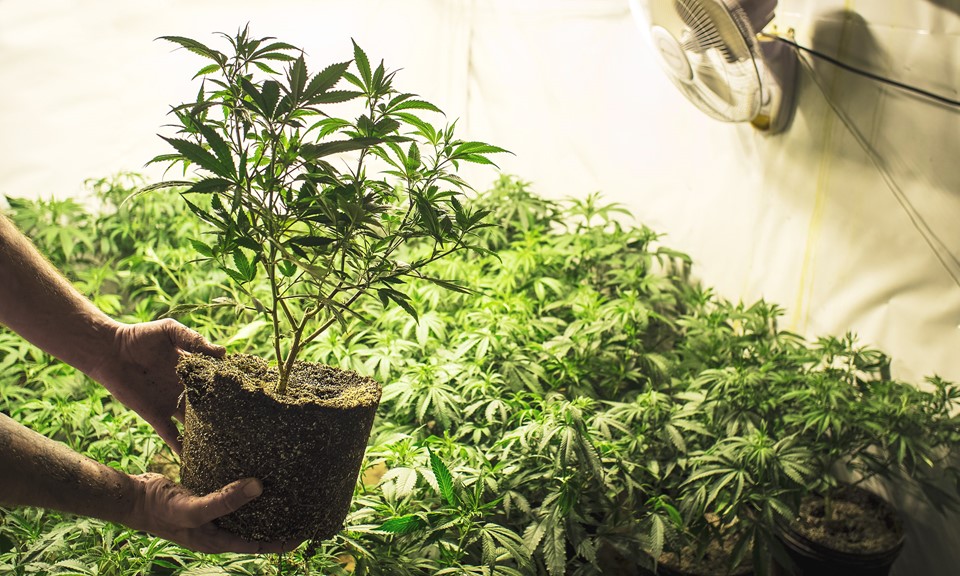 A legal decision years in the making finally landed in the Canadian Federal Court of Appeals on Wednesday morning. For the first time since the 2013 passage of the Marihuana for Medical Purposes Regulations (MMPR), patients in Canada will legally be allowed to grow their own cannabis without fear of seizure or retribution from the government.

The case of Neil Allard v. Her Majesty the Queen began in another time, under another government. Until 2013, the Marihuana Medical Access Regulations (MMAR) made up the country’s medical marijuana program. Under that structure, patients could access cannabis through Health Canada’s government supply, apply for a personal-use production license, or designate someone to cultivate cannabis on their behalf.

In June 2013, however, Health Canada adopted the new rules of the MMPR, which created a system of licensed producers from which patients could access medical cannabis. Under this new program, personal-use production licenses were to be suspended after March 2014, and all patients were expected to register with a licensed producer.

Canada and the Logistics of Legalization

Nanaimo resident Neil Allard was the first to question the constitutionality of the new program. He challenged the law on grounds that removing his cultivation license would constitute a government-sponsored attack on his personal health, as he couldn’t afford to purchase medicine through the MMPR’s licensed producer system.

The court order issued Wednesday by Justice Michael L. Phelan undoes the cancellation of personal-use cultivation licenses. Cannabis activist Marc Emery said it was a crucial development for patients across the country. “Everybody was on edge about this, because 20,000 or 30,000 people are growing large amounts of pot under that that temporary injunction against the government,” he told Leafly. “Lots of things are going to be changing in Vancouver and across Canada over the next few months.”

Although the ruling will have immediate implications for Canada’s medical cannabis industry, Phelan suspended his decision for six months “to permit Canada to enact a new or parallel medical marihuana regime.”

Canadacultivationgrowing newslegalizationmedical marijuana
Sign up for more Leafly news
Thank you for subscribing!