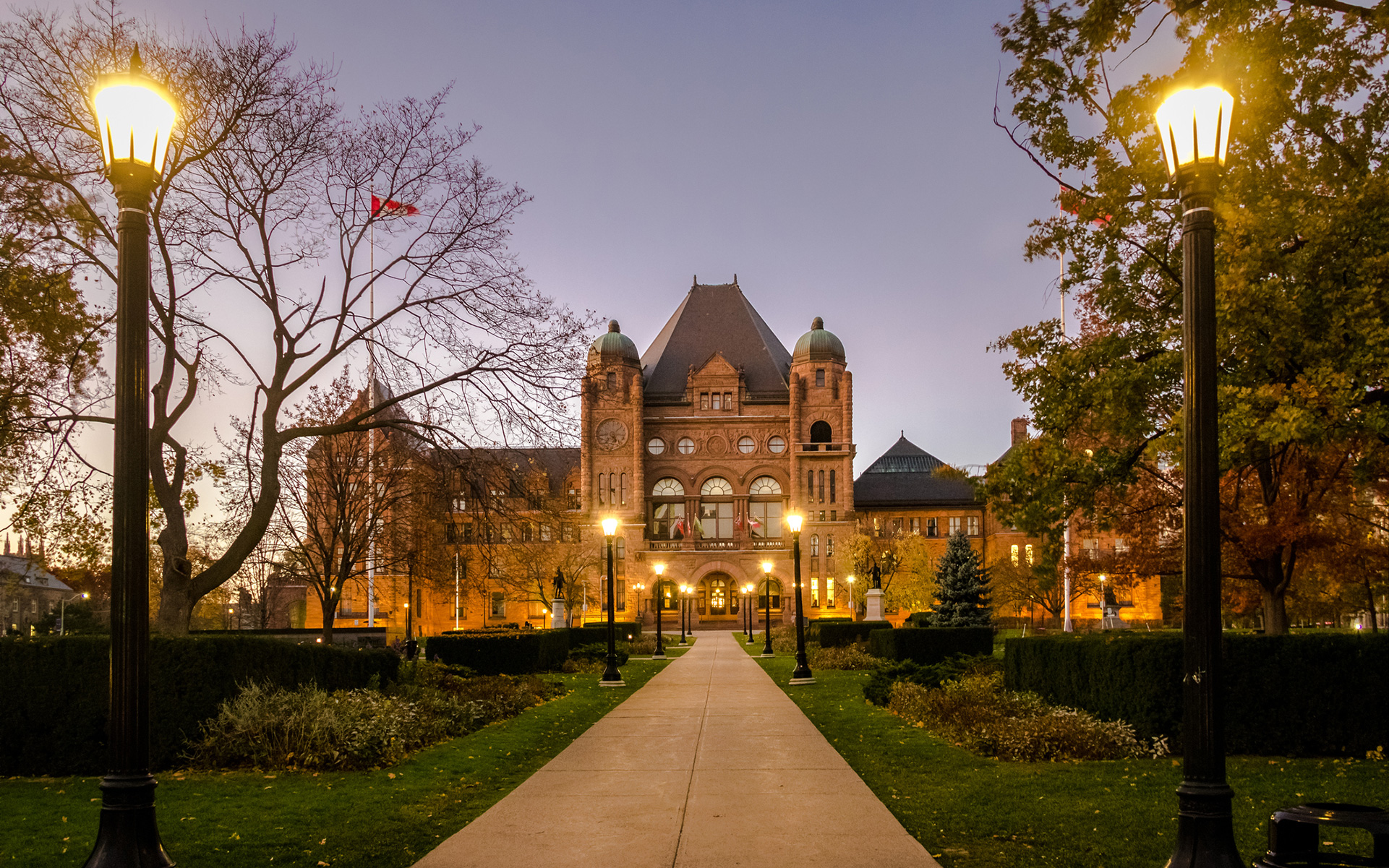 Ontario's new cannabis system will offer a mix of private retailers, government stores, and online sales. (diegograndi/iStock)
The Ontario government has given an overview of legislation it will introduce on Thursday regarding adult cannabis sales in the province. That legislation includes provisions that offer private retail entrepreneurs a path into the province’s legal market.

The Ontario Cannabis Store (OCS), which is owned and operated by the provincial government, will be Ontario’s sole online cannabis retailer and its only wholesale cannabis distributor, acting as middleman between national cannabis producers and the province’s public and private retailers. The proposal also moves the OCS from the auspices of the Liquor Control Board of Ontario (LCBO) to the Finance Ministry.

Use Leafly's Finder Tool to Locate It in Canada

At a press conference in Toronto today, Attorney General Caroline Mulroney and Vic Fedeli, Minister of Finance, said the Alcohol and Gaming Commission of Ontario (AGCO) will be the provincial regulator authorized to grant store licenses.

The legislation does not include a cap on the number of retail licenses to be granted in the province, but Fedeli said a cap could be set at a later date.

Today’s press conference also included the news that the owner of any illegal dispensary still operating on October 17, the legalization date, will not be allowed to apply for a retail license under the new regime.

'We have been fighting for private retail and now independent storefronts finally have a path forward to be included in legalization.'
Lisa Campbell, Ontario Cannabis Consumer & Retail Alliance

However, Mulroney told reporters that a past criminal record for cannabis-related offences would not prohibit an individual from applying for a retail license.

If the legislation is passed, which is likely given that the Conservatives have a majority government, a licensed producer will not be allowed to operate more than one retail outlet. The reasoning for that, Fedeli said, is to ensure there are many participants in the retail space.

“We have been fighting for private retail and now independent storefronts finally have a path forward to be included in legalization,” said Lisa Campbell, Chair of Ontario Cannabis Consumer and Retail Alliance. “Licensed producers will be restricted from owning their own stores but will be permitted ‘farm-gate’ sales. This is a huge victory and we will be celebrating!”

“We’re glad Ontario is providing this clarification about the legalization of cannabis and the retailing regulations,” Peter Horvath, CEO at Green Growth Brands, a consumer products company operating in the cannabis domain, said. He added that his company is looking forward to building store fronts and providing products to consumers in Ontario.

Local Towns Can Opt Out

“The legislation approved by cabinet will, if passed, provide certainty to the marketplace along with peace of mind to parents and families that — when it comes to public health, public safety and protecting youth — our government will never compromise on our commitment to the people,” said Fedeli.

This represents a dramatic loosening of the restrictions introduced by the previous government. Under that framework Ontarian would only be allowed to smoke cannabis in private property that they owned.

Last month, the government announced that it would sell recreational cannabis online when it is legalized on Oct. 17, with private retail stores to follow next year.