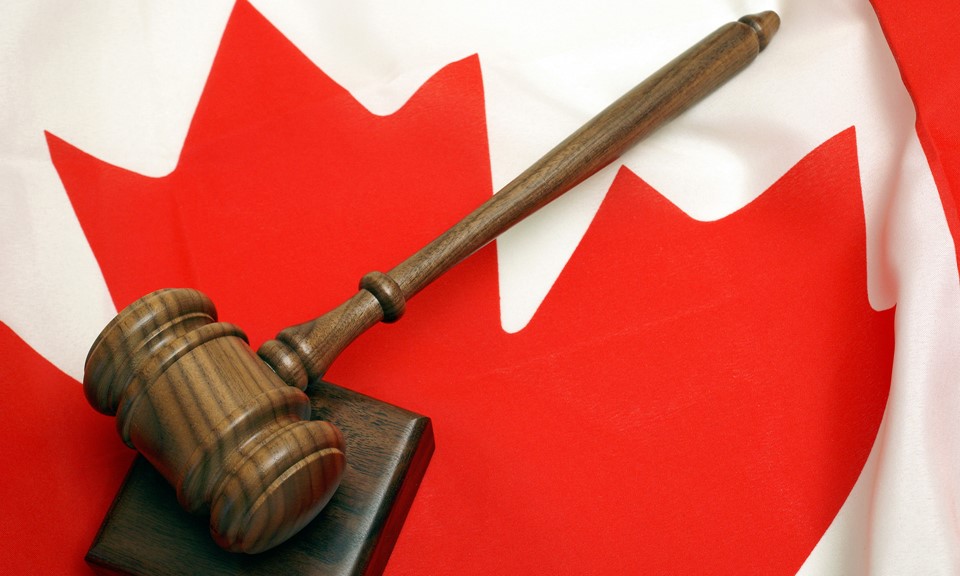 Recently, Canada’s Supreme Court met to determine whether cannabis-infused edibles should be allowed under the country’s medical marijuana program, the MMPR. While no ruling has been issued yet, the question presented was whether Health Canada restricting patients from legally accessing and consuming edibles in addition to physician-prescribed cannabis violates their patients’ constitutional right to life, liberty, and safety.

Insisting you have a constitutional right to eat an infused cookie may seem a little absurd, but it’s what Owen Smith’s lawyer argued after his client was charged with possession for the purpose of trafficking and unlawful possession of cannabis after he was arrested for having infused cooking oil and a couple hundred cookies in 2009. Smith was acquitted in 2012 after the judge agreed that removing a patient’s choice of consuming edibles as a medicinal option forces that patient to smoke medical marijuana at the expense of his or her health.

Because of that case, the British Columbia Court of Appeal ruled that the government could not assert that infusing food and drink with cannabis puts patients at a greater risk than dried flower alone. Courts have required patients’ rights to reasonable access to legal cannabis under a physician’s authorization, and cannabis-infused edibles should fall under the guidelines of “reasonable access.” The edibles restriction, however, derived from the country’s previous Medical Marijuana Access Regulations, or MMAR, guidelines. If the court rules that this regulation was indeed unconstitutional, there’s no certainty as to whether that ruling would also apply to the new MMPR that replaced the MMAR last year.

An obvious concern is that allowing legal access to edibles could result in some product making its way to the black market, but if Health Canada continues to regulate patient access and establish clear guidelines for edibles production and distribution, it will show the rest of the country, not to mention the world, that it can run a program that provides safe, responsible access to patients in need while minimizing unauthorized exposure to the rest of the public.

We’ll keep an eye on this story and post any updates as they unfold.

Canadaediblesmedical marijuana
Sign up for more Leafly news
Thank you for subscribing!