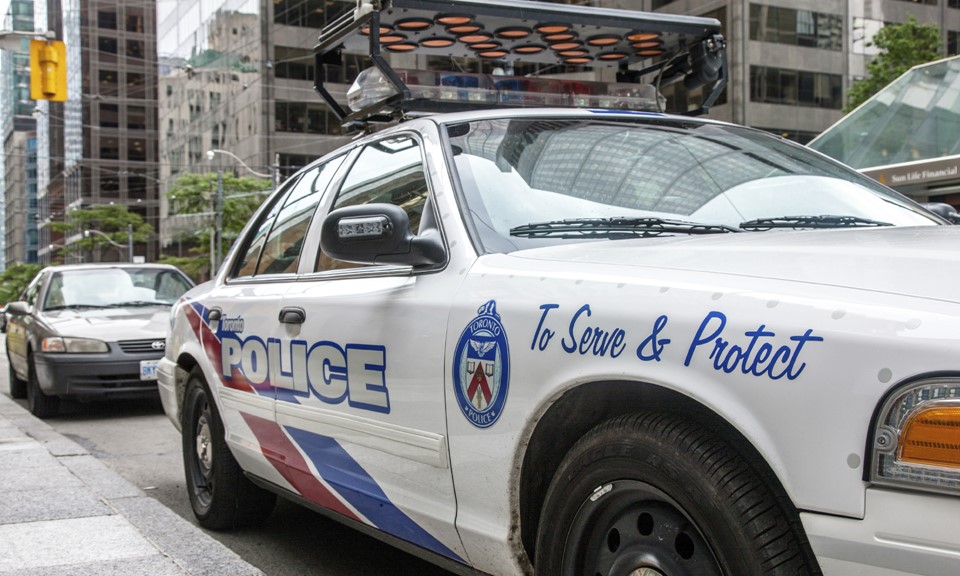 Toronto woke up to the aftermath of “Project Claudia” this morning to find more than 250 criminal charges leveled against 90 people arrested at 43 medical marijuana dispensaries across the city yesterday.

In a news conference at Toronto police headquarters earlier this morning, Police Chief Mark Saunders said the operation came about as the result of “significant community concern and public complaints” regarding the drastic increase of “unlawful storefronts selling marijuana” in recent months. City officials, he said, had “a genuine health concern” over the “quality control” of the products sold in the dispensaries.

In a protest outside police headquarters prior to the news conference, members of Toronto’s cannabis community denounced the citywide crackdown. “It’s unfathomable because marijuana is a very safe substance,” longtime cannabis activist Marc Emery told the Toronto Sun. “These dispensaries meet the demand of citizens who are there voting with their dollars and their feet to buy. There’s no harm going on, there’s no coercion.”

Steve Watts, acting inspector with the Toronto Police’s drug unit, laid out the amount of inventory seized yesterday from the 43 dispensaries. It included:

Twenty-three grams of powdered cocaine were also seized at one location, Watts said.

At this morning’s news conference, police officials displayed a monumental amount of merchandise seized at local dispensaries, as law enforcement agencies often do in the aftermath of a gang or illegal gun raid. The items on display are all commonly found in medical marijuana dispensaries in other Canadian cities and throughout the 24 legal medical marijuana states in the U.S.

At the news conference, several members of the audience pressed Chief Saunders on the police action. “No harm is being done,” one said. “Where are the victims?” another asked. “You have fifty-some complaints, yet you have tens of thousands of people feeling better.”

“I knew this was going to be a hard decision,” Saunders said, and added that he was not pressured politically to carry out the raids. “I do not want to impede on anyone that wants medical marijuana, but there’s an avenue through which you have to go to do that,” he added, referring to the Health Canada medical marijuana program, which requires patients to purchase only from federally licensed providers. Most storefront dispensaries in Toronto operate without a Health Canada license.

Saunders said he justified the raids based on public health concerns. “You don’t know if you go into one store and you purchase one brownie, muffin or cupcake, how much THC is in this one or that one. You don’t know. You don’t know what the quality control is in the place that made it.” Quality control and proper labeling, he said, were nonexistent.

Enforcing the law and addressing issues of community safety and quality of life is never a waste of time or resources.

Those arrested for selling the products without quality control and labeling will face charges — the kinds of charges that traditionally accompany drug crimes, not product labeling errors — that could result in significant jail time. Their first court appearances will be on June 19. Property owners involved in yesterday’s actions could face fines from $25,000 to $50,000.

As the morning’s news conference unfolded, there was no shortage of outcry by observers, including Toronto residents and cannabis advocates.

Someone please explain how #ProjectClaudia ISN’T a huge waste of @TorontoPolice resources. Serious problems in TO & this isn’t one of them
— Arisa Cox (@arisacox) May 26, 2016

“Raids were done to protect children.” -TPS
“Have any kids been found to ingest weed.”-Media
“We have no data on that.” -TPS#ProjectClaudia

CanadadispensarieslegalizationraidsToronto
Sign up for more Leafly news
Thank you for subscribing!