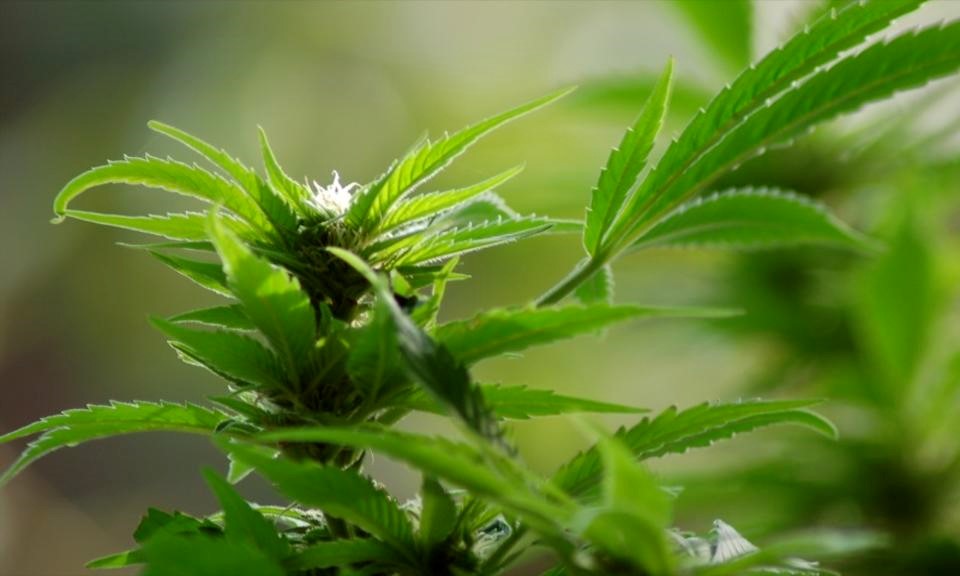 Sometimes you find a cannabis strain so good, you can’t help but revisit the experience every time the opportunity presents itself. One day you might be surprised to discover a new batch of Blue Dream looks nothing like the one you last tried: what was once a spear-shaped flower now looks like a chunky bulb of crystal trichomes. It’s the same strain, so what’s with the variability?

Two things influence the structural formation of any given cannabis plant: genetics and environment. The plant’s genetic makeup, also called a genotype, acts as a blueprint for growth: it allows a spectrum of physical possibilities, but it is up to the environment to induce these characteristics. The physical expression of a genotype is referred to as a phenotype, which is simply defined as the traits that the environment pulls out from the plant’s genetic code. Everything from color, shape, smell, and resin production are affected by the environment.

This guide to cannabis genetics will carry you through the evolution of the cannabis plant, from its antique beginnings through today’s modern cultivation. By the end of it, you will understand that there are indeed defining characteristics for every strain, but each plant is as special as a snowflake as it uniquely expresses genes according to its garden environment. 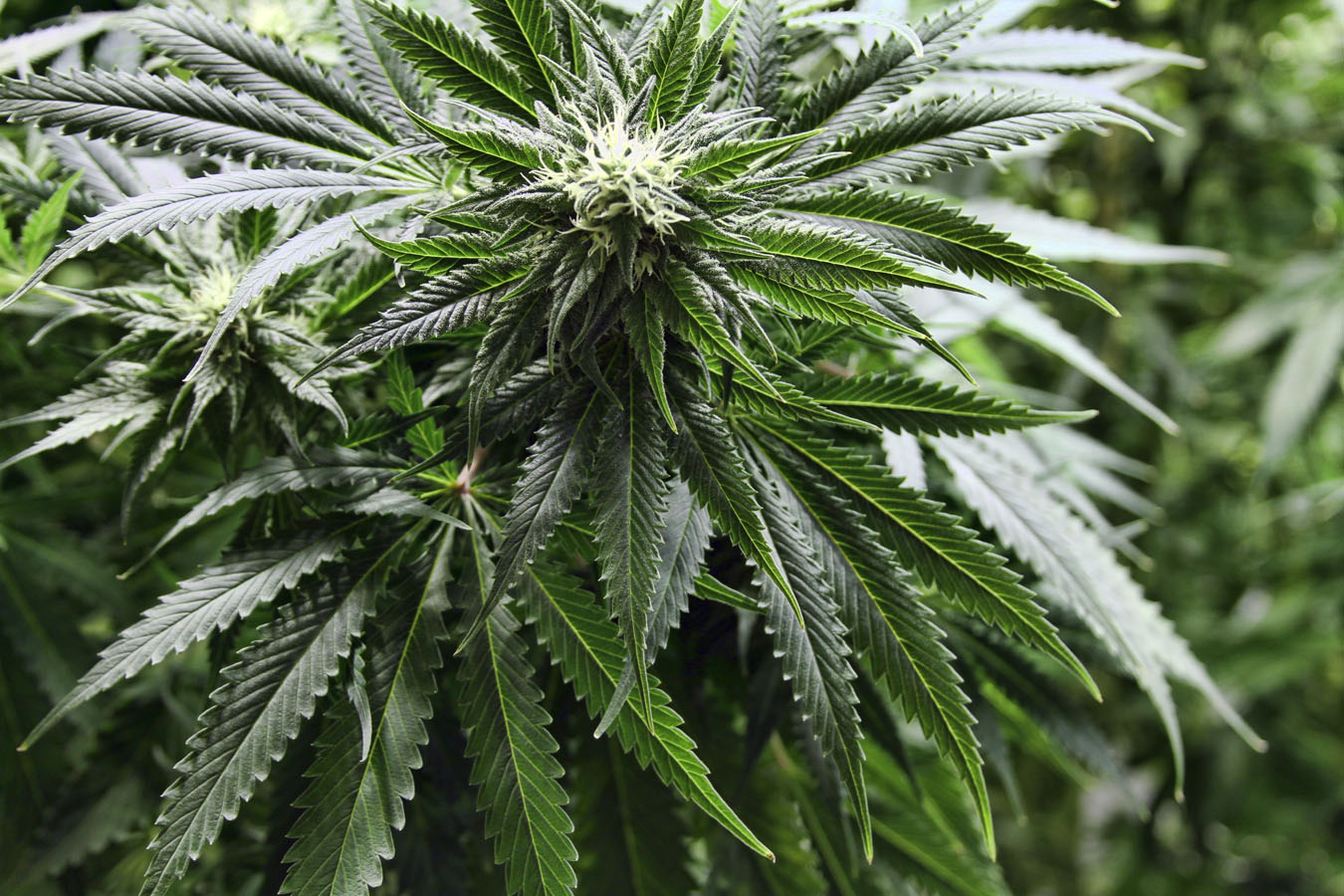 Cannabis is an ancient plant with roots all over the world. The earliest species are thought to have grown in the mountainous Hindu Kush region of Pakistan, while others later proliferated in tropical climates. These earliest varieties, called landrace strains, are considered the diamonds of cannabis genetics. Thousands of years of adaptation allowed these strains to express their very best traits for a specific geographical location. These areas are what breeders like DJ Short call “sweet spots.”

Our short, resin-heavy indicas populated latitudes between 30 to 50 degrees, whereas the tall, slow-growing sativas naturally homestead in equatorial regions around 30 degrees latitude. These diverse habitats conditioned a colorful array of cannabis varieties, each with its own long-standing history.

Cannabis in the Great Indoors 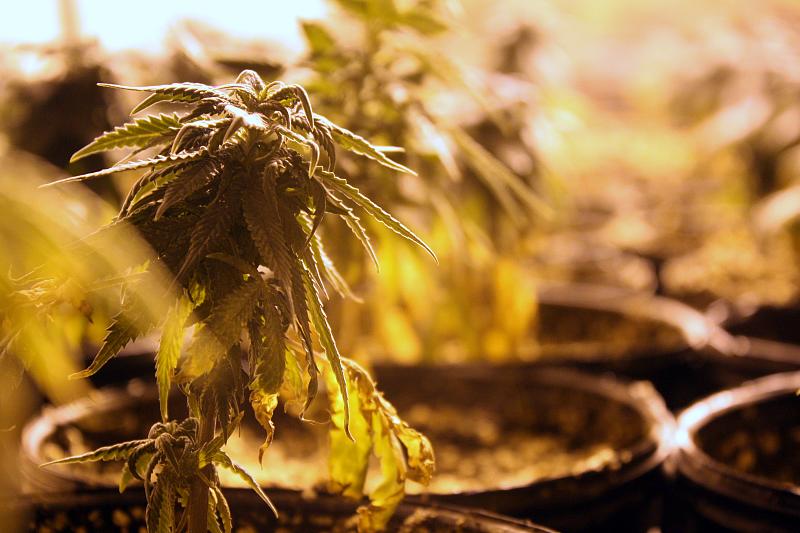 Cannabis breeding took a major turn beginning in the 1970s and 80s when federal anti-cannabis sentiments peaked, driving cultivation from the great outdoors to underground. Indoor gardens, raised by soil, electric lights, and hydroponic systems, produce a bulk of the cannabis seen in the market today. While there’s little doubt that masterfully grown strains have been cultivated indoors, experts will agree that the generic, unnatural environment can only bring out so much of the plant’s potential.

Narrowing diversity even further, growers during this time were primarily motivated by THC content and selectively chose this characteristic over other important chemical constituents like CBD.

In spite of this lost richness, we see great variability in the plant’s phenotypic expression: nutrients, temperature, the amount and angle of light, soil type, photoperiod length, time of harvest, and the distance between the plant and light source are among the many conditions that affect the plant’s characteristics. Certain conditions may coax sativa- or indica-like traits, so as much as we love categorizing strains here at Leafly, we have to acknowledge that a strain’s traits are not necessarily set in genetic stone.

The Age of Hybridization

Hand-in-hand with the indoor grow revolution came hybridized strains, an intermixing of global indigenous varieties. This is when the sativa met the indica, beginning an ever-branching tree of hybrid offspring. Growers admired indicas for their resin-coated buds and short flowering periods, both of which are coveted traits for commercial production. 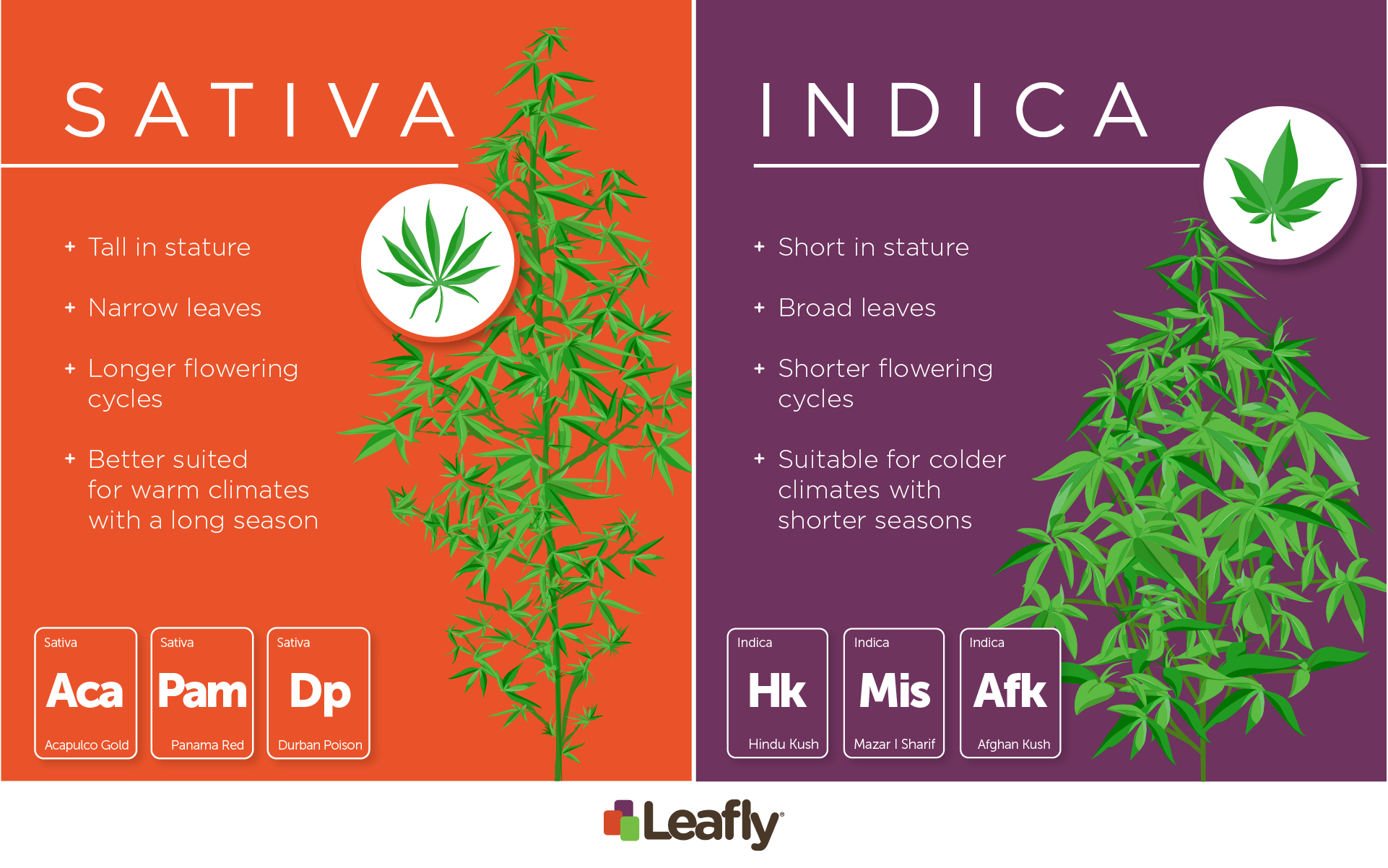 If we think of indicas and sativas as falling on opposite ends of the genetic spectrum, it becomes possible to imagine the scope of phenotypic expression. Take Blue Dream for example: a cross between the indica Blueberry and sativa Haze, Blue Dream may reflect characteristics anywhere on the spectrum between its parents, depending on how it was raised. This is why we may sometimes see an indica-like phenotype of Blue Dream when we expect a sativa. That isn’t to say strains are unpredictable genetic wildcards; rather, we just shouldn’t be surprised when a strain does not fit perfectly within a categorical box. Again, it is possible to wheedle sativa or indica characteristics with specific conditions in a controlled garden.

Because of hybridization, we have a virtually limitless selection of strains to choose from and even avid strain collectors will always have new hybrids to chase. Connoisseur-focused growers may mourn the loss of original cannabis genetics, but many still dedicate themselves to their resurrection. Not only would their revival make for a richer recreational market, ‘ancient’ strains could have a tremendous impact on cannabis as medicine. We hope that as political barriers fall over like dominoes, the horticultural art of cannabis cultivation will be able to bloom globally once again. 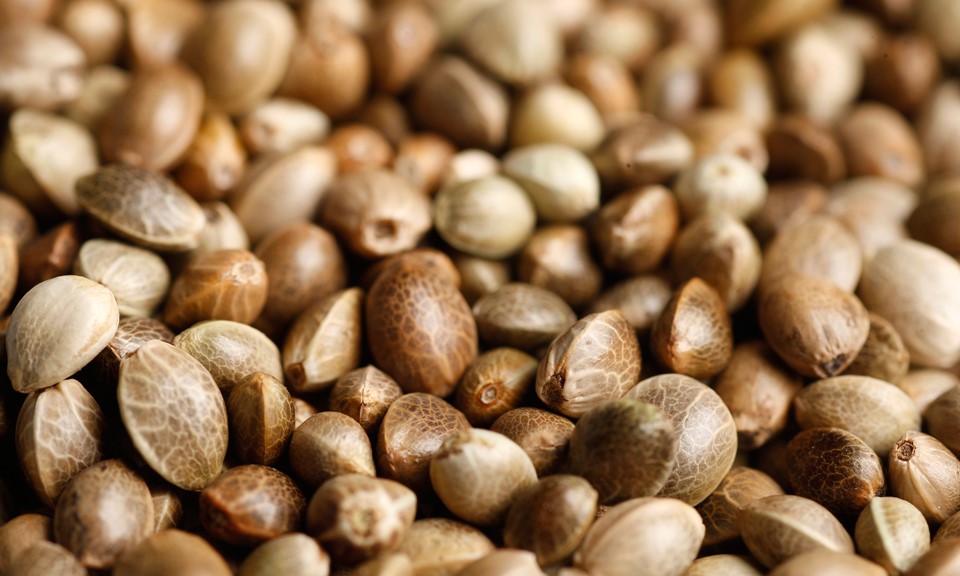 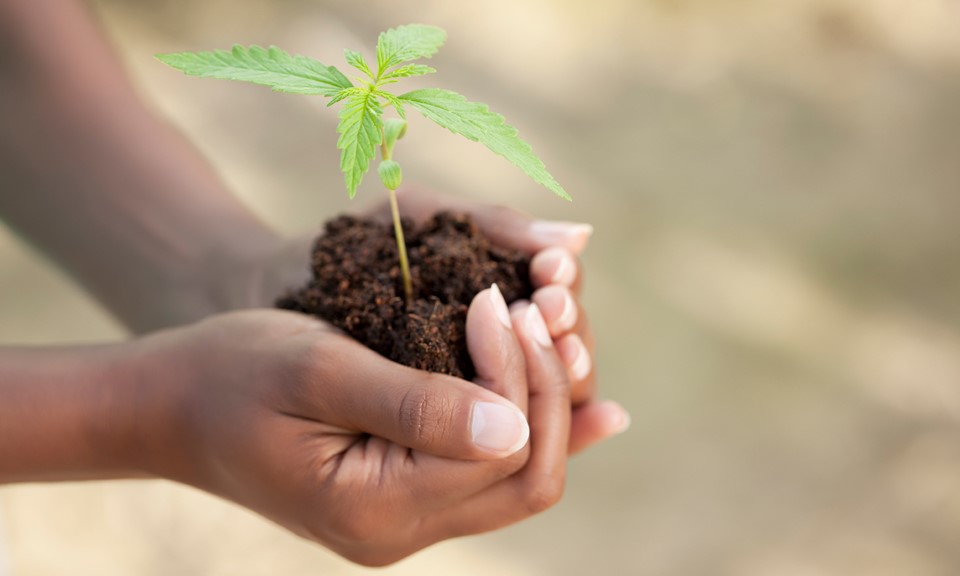 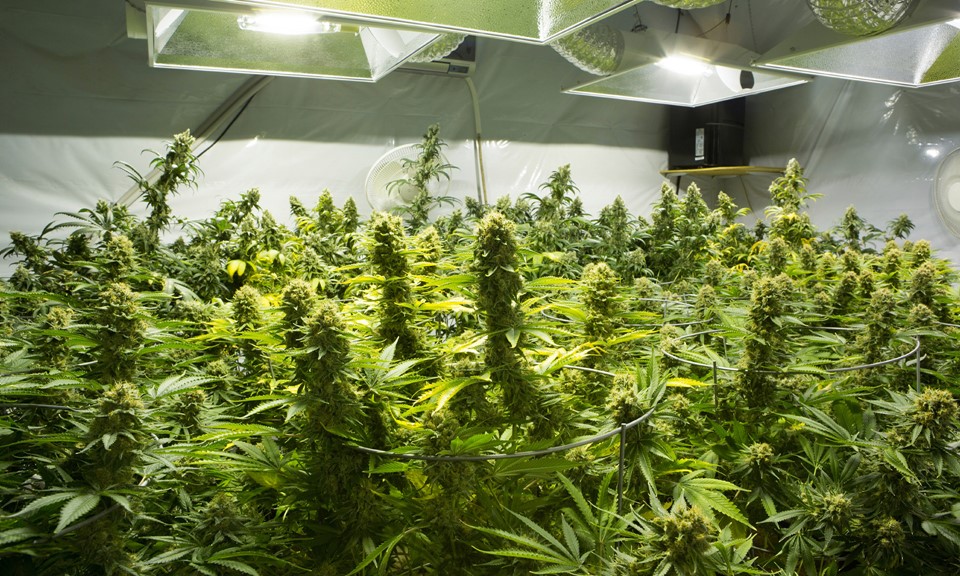 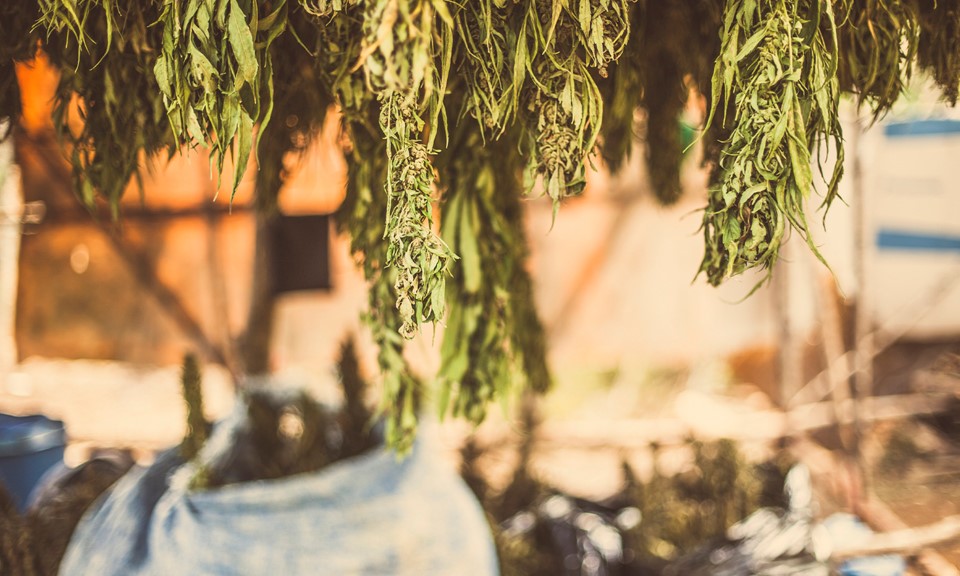 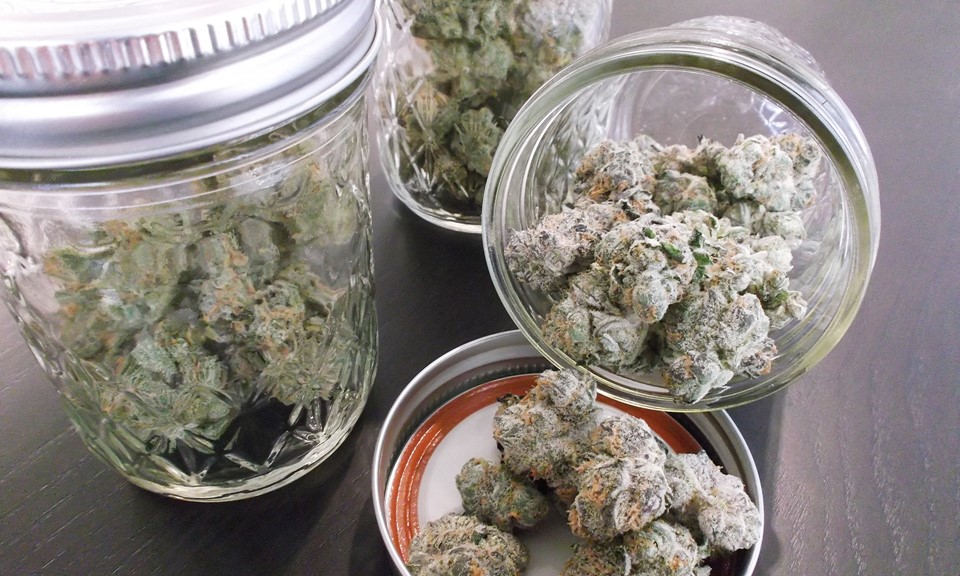