Rectal Suppositories Could Be the Future of Medicinal Cannabis 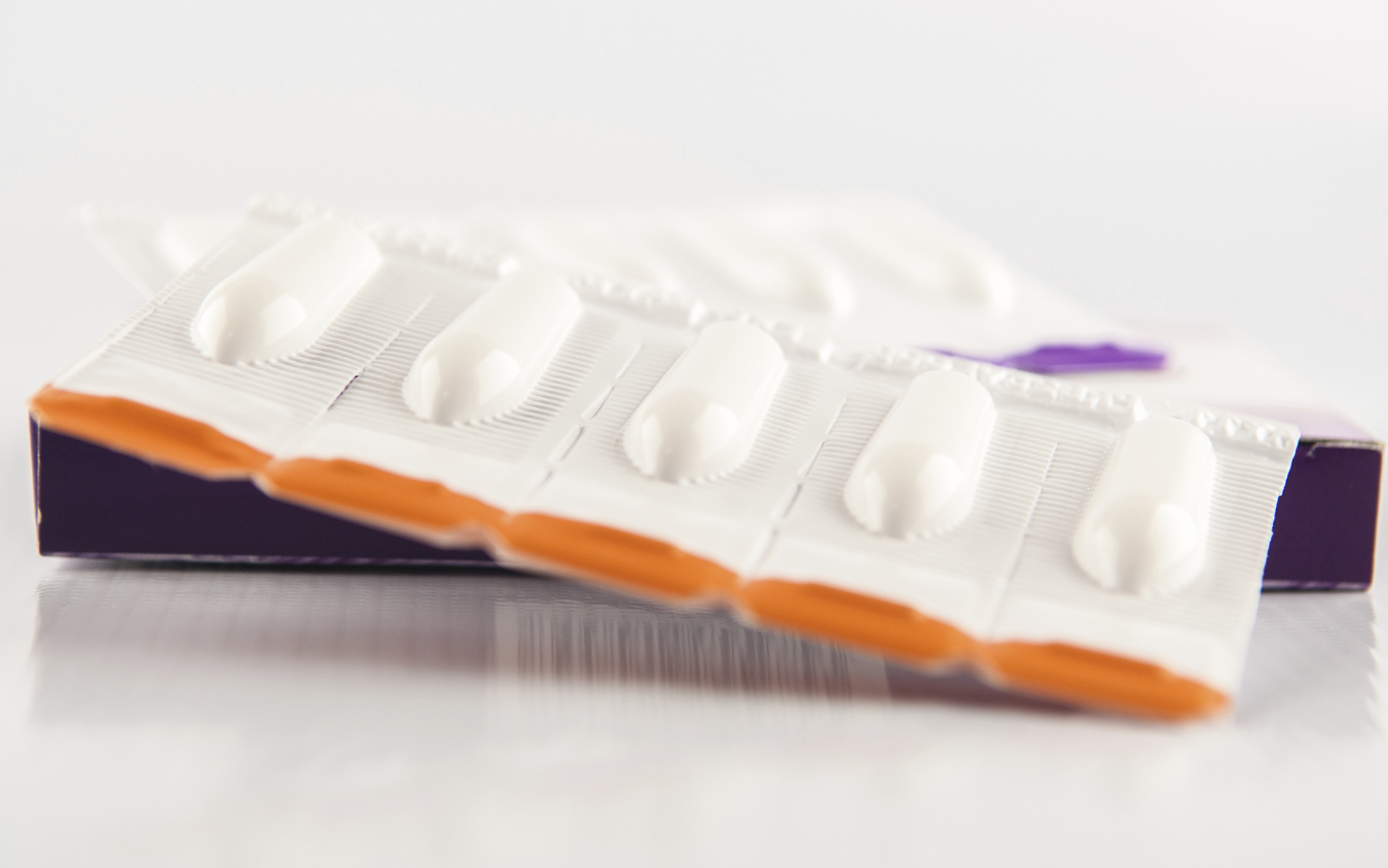 suppository tablet on white background
Many people can’t help but laugh the first time they hear the phrase “cannabis suppository.” But don’t be mistaken: This method of accessing the active ingredients in the cannabis is no joke. And the benefits are convincing a growing number Europe’s medical patients to make the switch from more traditional methods of consumption.

Until about five years ago, the vast majority of Europeans who treated their ailments with cannabis either smoked or vaporized the plant. But thanks largely to Rick Simpson, a Canadian who treated his cancer with cannabis oil and lived in exile in Eastern Europe between 2009 and 2013, more and more people started to discover the amazing properties of extracts. There was one big problem: Consuming extracts that had a high THC percentage—up to 90 percent in some cases—was overwhelming for many patients, especially those without previous experience with cannabis.

The benefits of suppositories—combined with how easy it is to make them at home—has made them quite popular.

“Some six years ago, after meeting with Rick Simpson, I started to produce extracts and provide them to many sick people. Illegally, of course,” said a producer in the Czech Republic who asked to go by Martin T. “But lots of them could not bear the psychoactive effects of THC.”

This prompted some patients and their caregivers to look for another way of ingesting the medicine. “I tried to infuse cocoa butter—with a little bit of shea butter and coconut oil—with the extract and made rectal suppositories,” Martin said. “Patients immediately loved them, especially those with digestive and urinary issues.”

Rectal suppositories seemed promising for at least two reasons. First, they go to work quickly. Suppositories exert systemic effects when they enter the rectal mucosa, spreading healing compounds quickly through nearby organs and into the bloodstream. Second, it’s an effective way of diminishing the “head-high” psychoactive effects of THC.

The benefits of suppositories—combined with how easy it is to make them at home—has made them quite popular, especially in Central Europe.

Despite the emergence of vaginal suppositories in the U.S., the suppositories Martin makes are for rectal use only. “A vagina has a very sensitive and specific environment, requiring a special gel carrier, which is pretty hard to get,” he explained. About 90 percent of his patients are now using only suppositories, he said, and the results have been amazing.

One notable case is that of Václav Novák, 67, who suffers from prostate issues. In 2013, doctors found signs of cancer, measuring a prostate-specific antigen (PSA) level of more than 10. They scheduled him to begin chemotherapy three months later.

Immediately after the diagnosis, Novák began using 1-gram suppositories, each containing one-tenth of a gram of cannabis extract with more than 70 percent THC and around 5 percent CBD. “I did not feel any high, which was a big difference from oral consumption, when 0.1 gram would get me couch-locked for half a day,” he said.

“I just felt pretty relaxed and slept much better. And the best thing was, when I went to the hospital after three months, there was no need for chemotherapy or any other treatment. Much to my doctor’s surprise, my PSA was back to zero.” 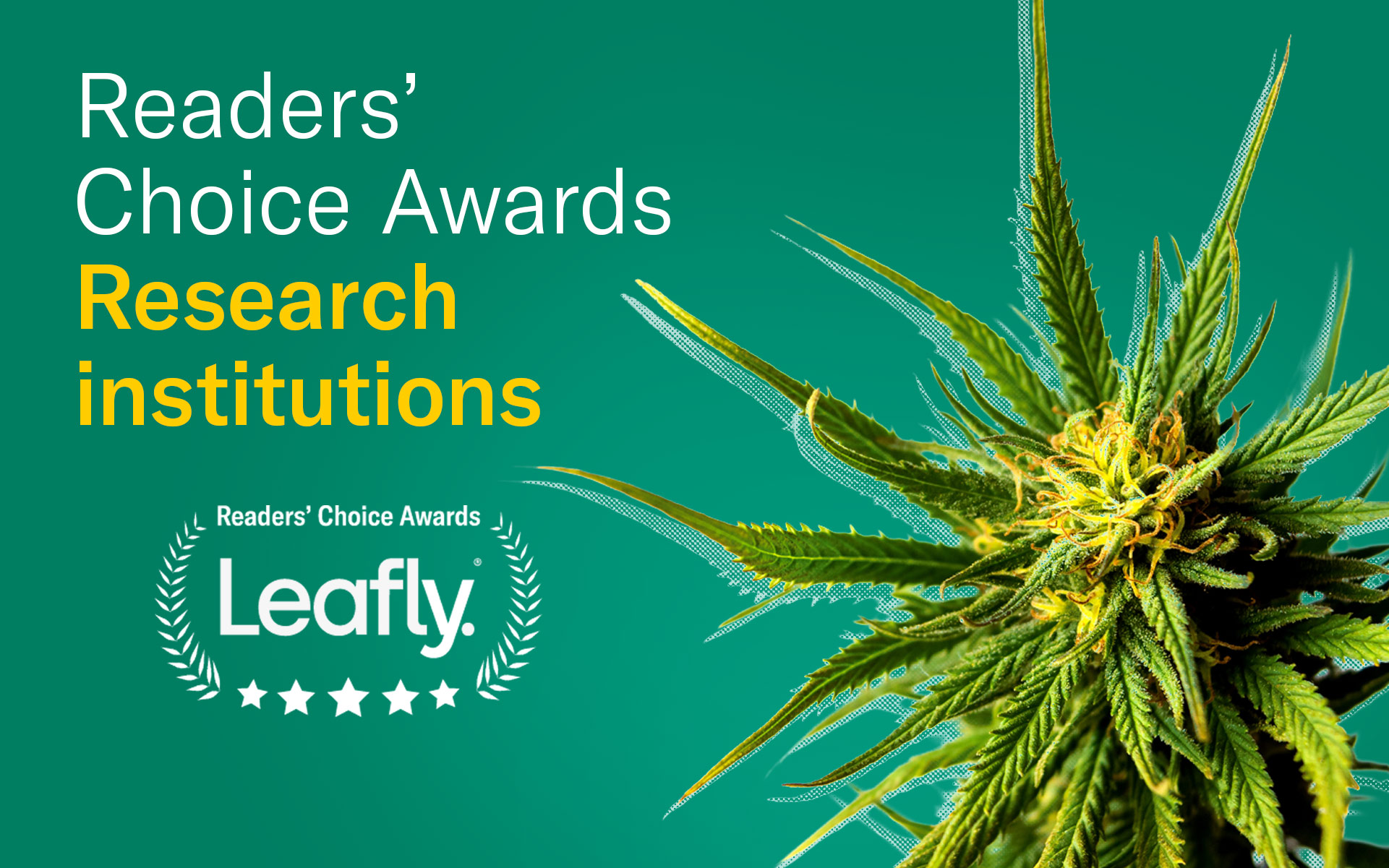 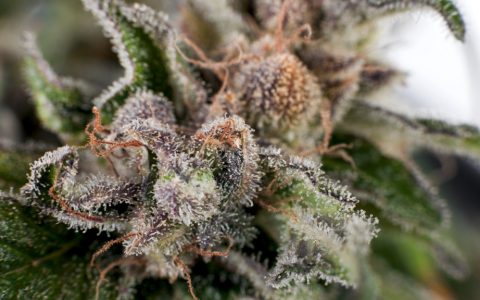 A Guide to Cannabis Allergies and Symptoms 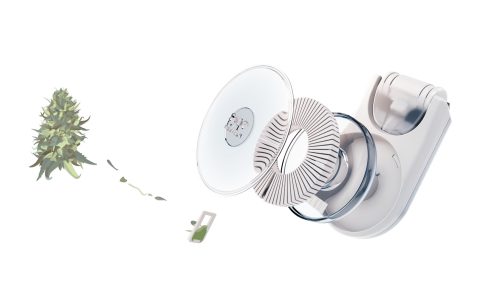 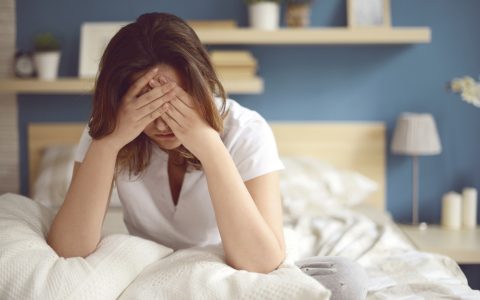