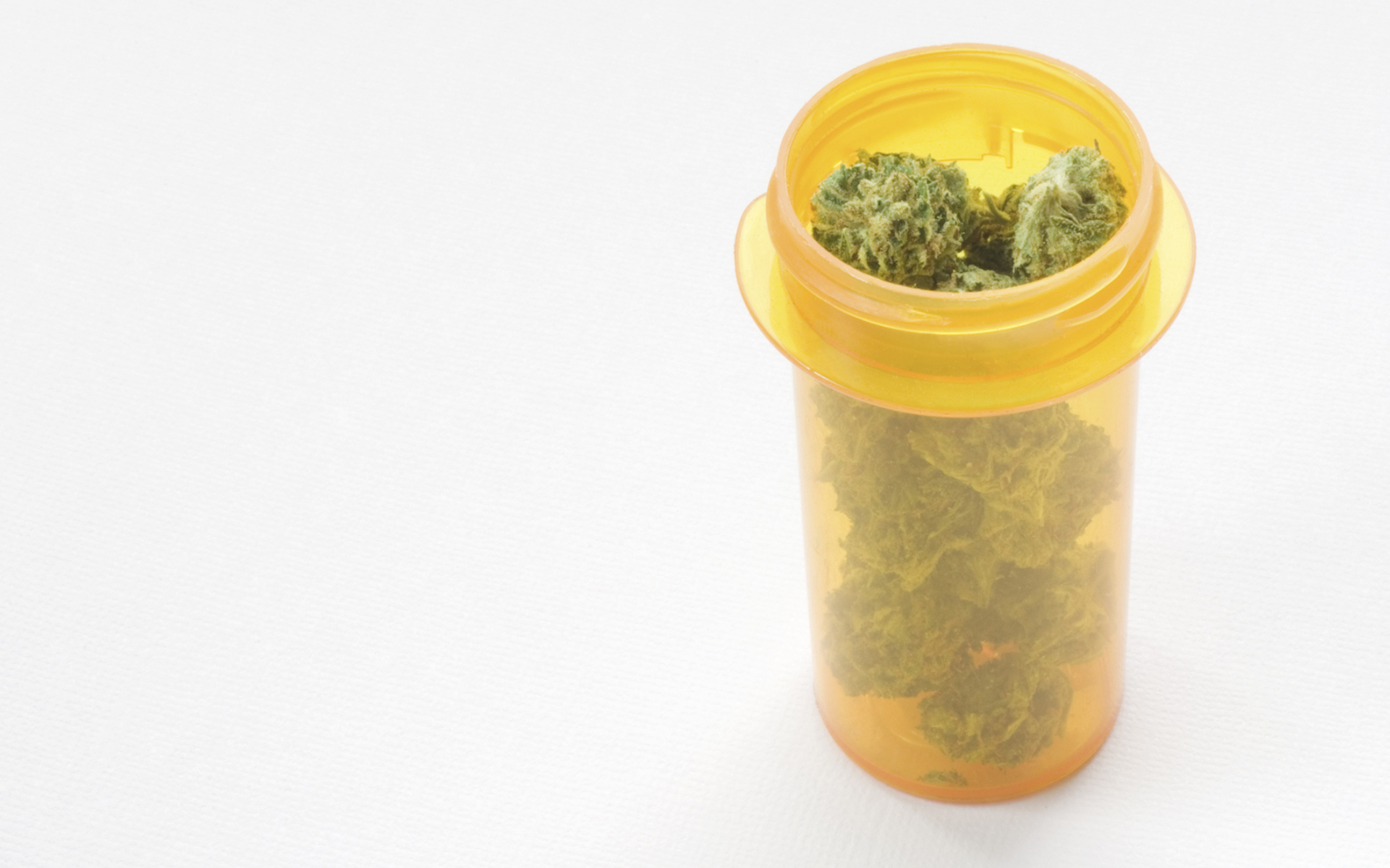 The Multiple Sclerosis Foundation estimates that every week in the U.S., 200 people will learn they have multiple sclerosis (or as it’s more commonly called, MS). People like Jabe Couch, a father and husband from the Pacific Northwest. Few conditions are as long-lasting and progressively debilitating as MS, which causes damage to the brain, spinal cord, and affects the body’s immune system. A diagnosis can be devastating.

“Running. I loved to run,” recounts Couch. But after he was diagnosed with MS at the age of 23, Couch’s previously active lifestyle appeared to be coming to an end. “Not only could I no longer run. I’d be confined to a wheelchair for probably the rest of my life.” He recalls the day when doctors put him through an MRI and told him his immune system had gone into attack mode.

While MS is universally recognized by states as a qualifying condition for medical marijuana, Couch had no desire to use a drug that he’d long associated with “lazy stoners.” Eventually, however, he had a change of heart.

What Causes Multiple Sclerosis and are There Treatment Options? 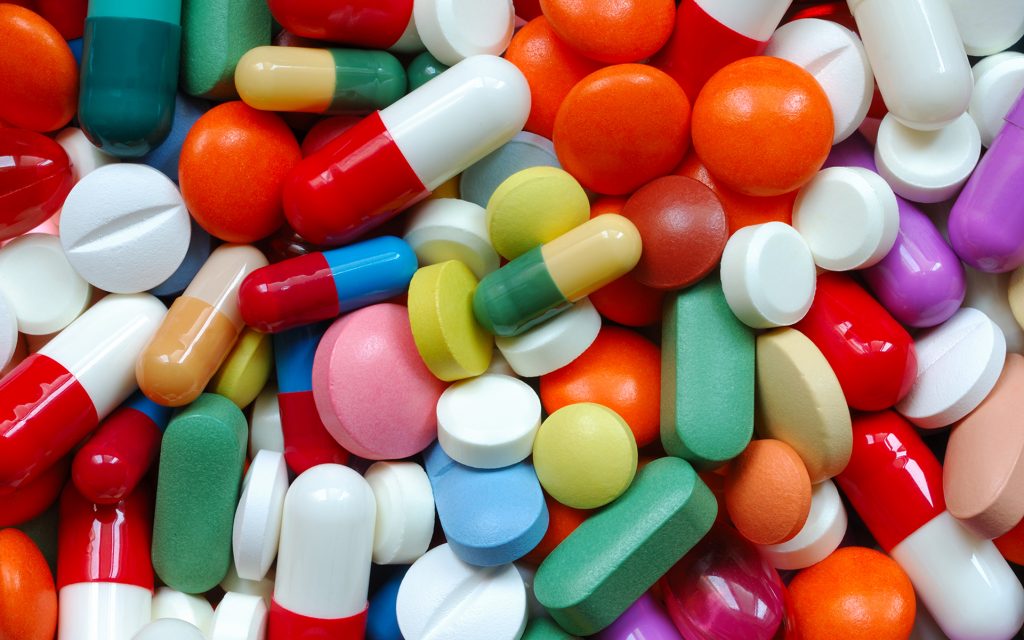 MS is neither contagious nor directly inheritable. Although scientists are getting better at identifying the various factors they hope will be able to help doctors diagnose MS earlier and treat more effectively, available treatments are poor.

Doctors prescribed Couch, a native of Bend, Oregon, 16 different drugs, none of which were developed specifically for MS. “They gave me a massive cocktail of drugs,” he recalls. “Valium for anxiety. Percocet and OxyContin for pain. Ritalin [a stimulant] to keep me from nodding off.” Couch continues, “Steroids. Antidepressants. Drugs for spasms and digestive issues. And, drugs to treat drug interactions!”

I asked Coach why he didn’t consider cannabis, which by then was legal in Oregon.

“No way! I grew up with all the propaganda,” Couch says. “Cannabis was dangerous. Was the government lying? Cannabis was a Schedule I drug — just like heroin!”

But, Couch’s drugs weren’t very effective, and caused severe side effects like seizures. And they were expensive – “Ten grand per month,” he says. And even though insurance paid its share, he adds, “The co-pays still felt like a second mortgage.”

It wasn’t long before the once active, drug-free Oregonian became what he describes as, “a full-fledged boozer and pill popper.” Addicted, he’d wash down his pills with a couple of cold ones. Despite being confined to a wheelchair, “I felt like I was traveling down the freeway at 150 miles per hour destined for a really bad place. Life was spiraling out of control.”

The depression got worse. Along came suicidal ideation. It got so bad, Couch remembers his wife making sure there were no firearms in the house.

Couch’s story is not unique. More than 400,000 people in the United States (and 2.5 million people worldwide) currently live with MS. Over half will suffer depression and become twice as likely to commit suicide as the general population.

Can Medical Cannabis be Used as Multiple Sclerosis Treatment? 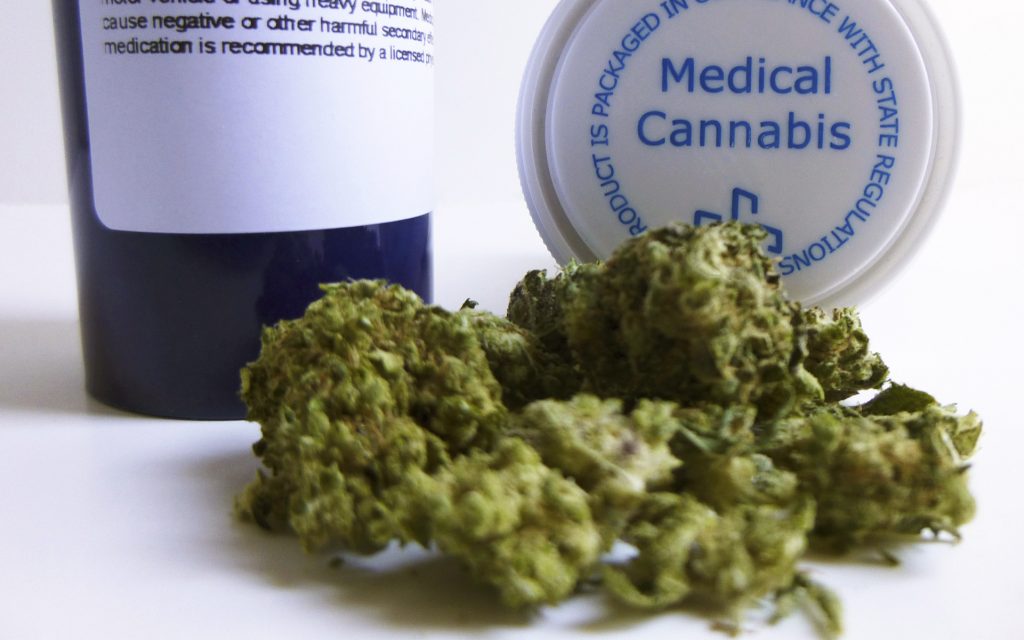 Because multiple sclerosis is a progressive illness, things weren’t getting better for Couch. So one day after work a friend offered him a drag off a joint. He was reluctant until his dad said, “What do you have to lose?” The cannabis helped immediately. It didn’t fix everything at one time, but as he recalls, “I felt like a huge weight had been lifted.”

A significant amount of evidence suggests THC and CBD-based medications can be used for treating muscle spasticity associated with multiple sclerosis, but most studies have focused on synthetic derivatives. Few have examined whole-plant cannabis or many of the other MS associated symptoms. Nonetheless, cannabis seems to help the following symptoms:

Cannabis, MS, and The Comeback Kid 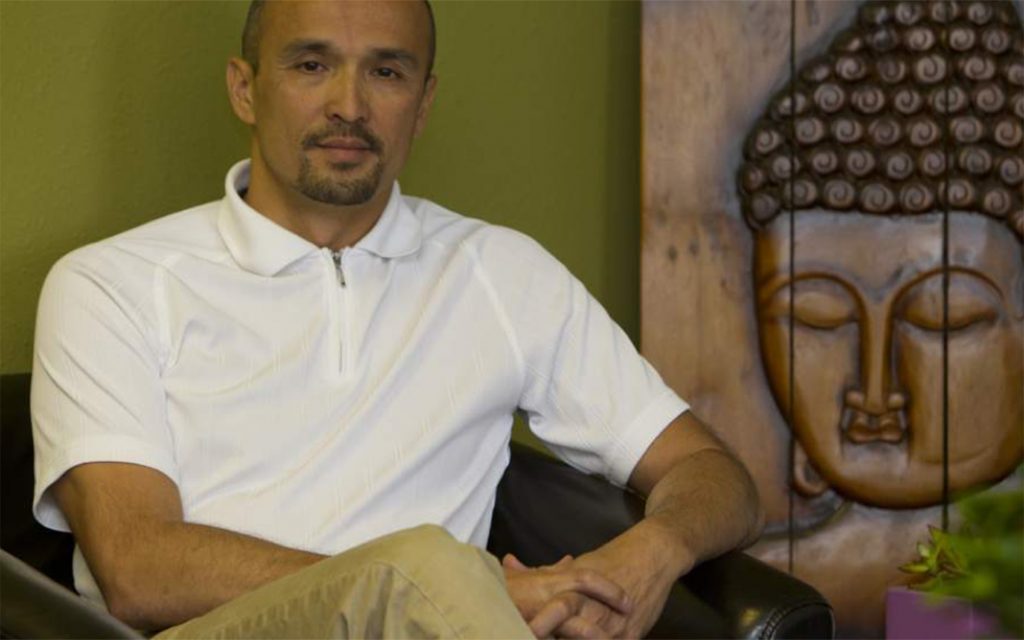 It’s been a long road for Couch, but today he couldn’t be happier. Since introducing cannabis into his MS treatment protocol, he’s gradually weaned himself off all the pharmaceutical drugs except for one. Couch spends time in his garden, not only growing his own cannabis (a Jack Herer strain), but also fruits and vegetables.

Couch uses a variety of methods to consume his medication. In the evening, he enjoys an indica-infused brownie to help him sleep. During the day, he’ll add a high-CBD infused butter to his omelet or vaporize strains that alleviate fatigue and give him energy. Even more remarkable, Couch claims that not only has his MS halted, MRIs show signs that it’s regressing.

But the best thing about cannabis? “For years, my face was so numb, I couldn’t feel anything,” recounts Couch. “One day the numbness started to subside. I was kissing my wife, and I could feel her soft face pressed against mine. Overjoyed, I started crying. It was one of the best days of my life.” 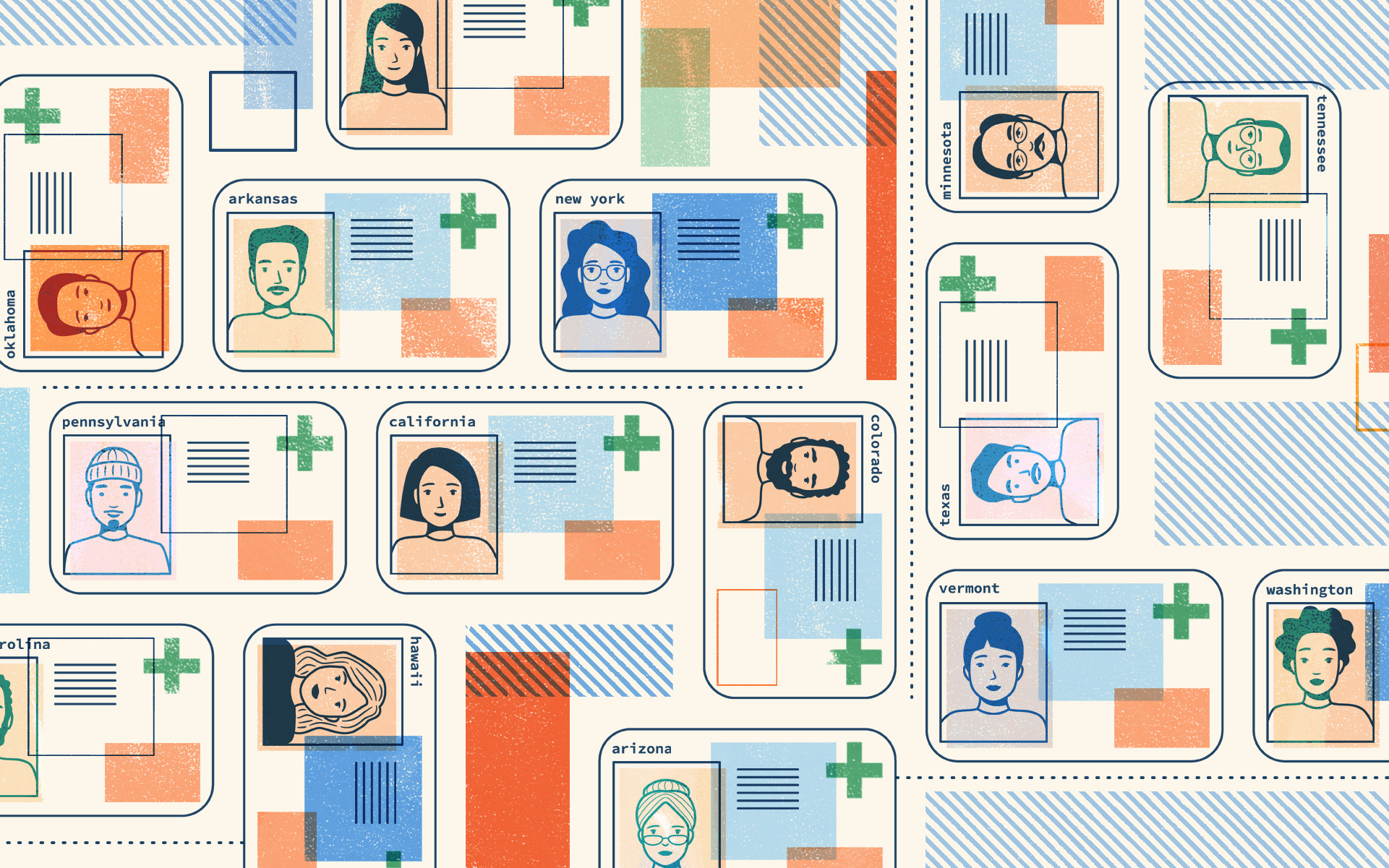 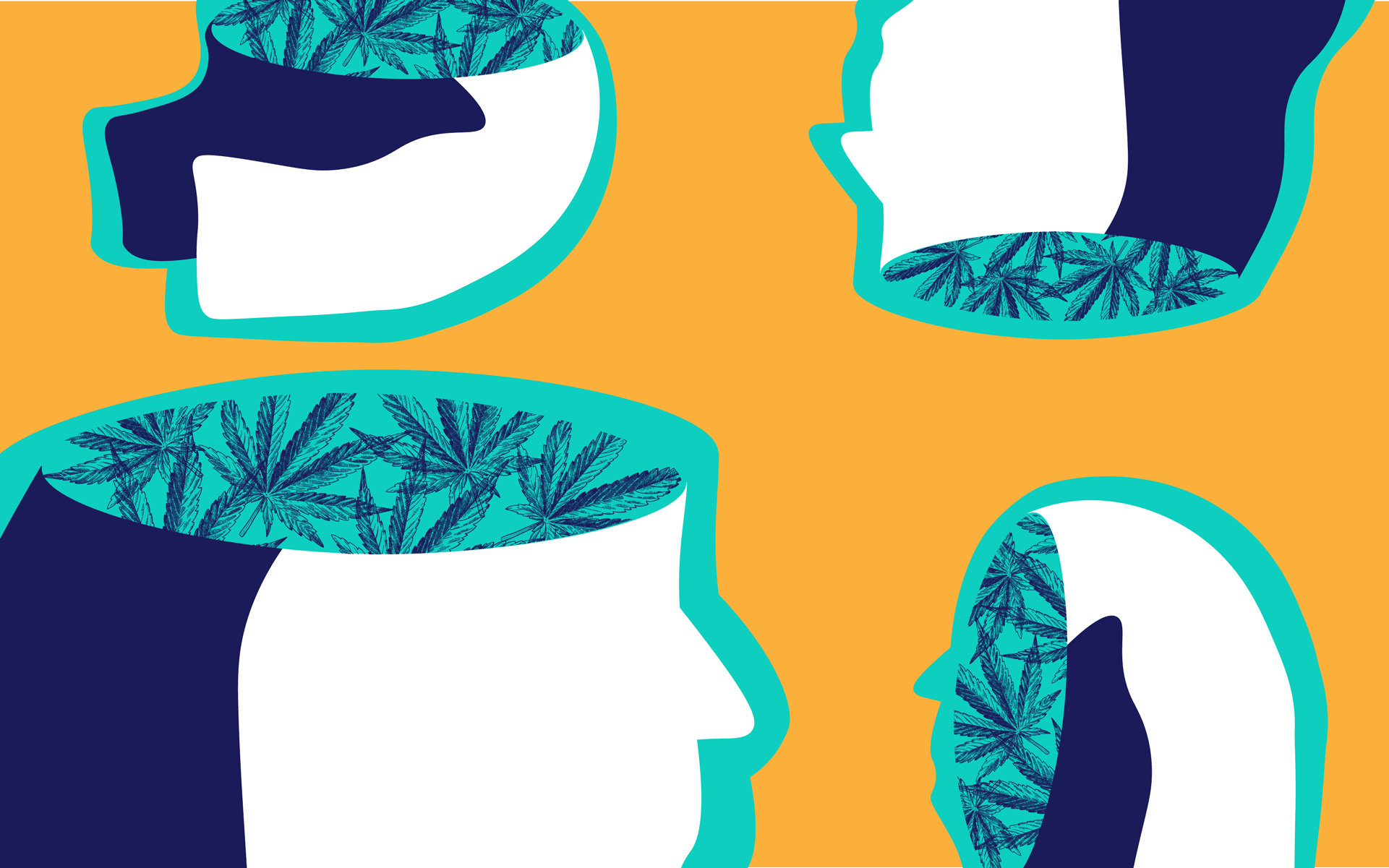 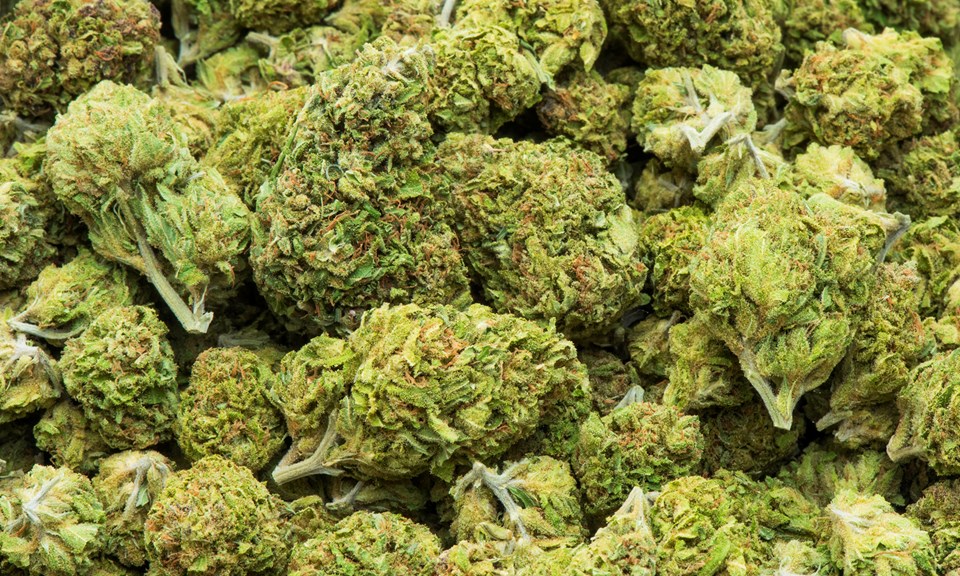 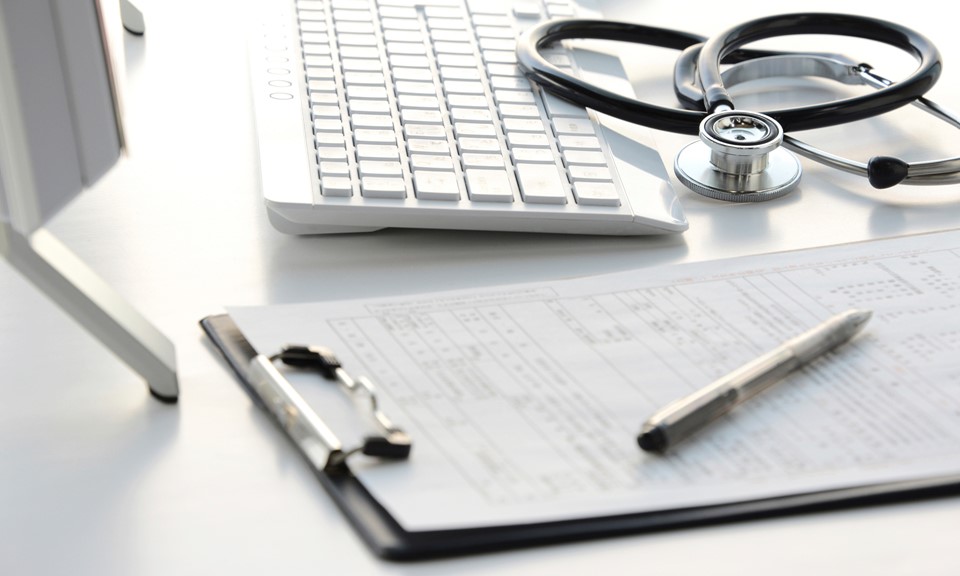 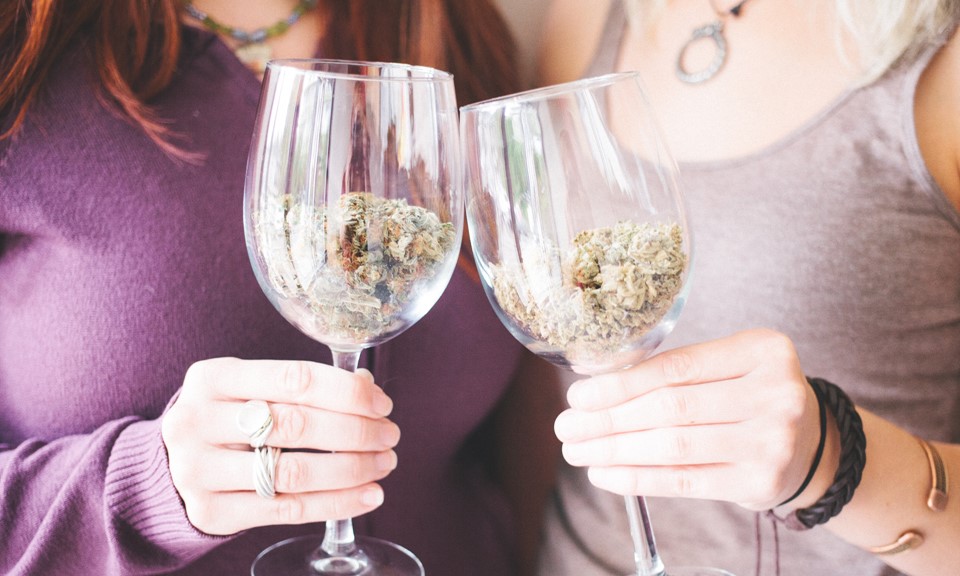 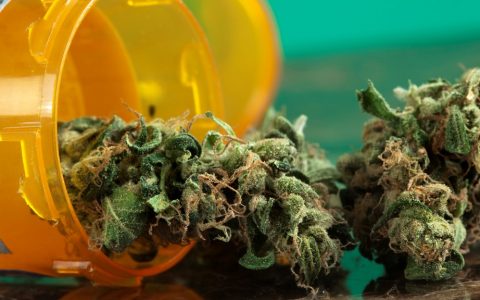 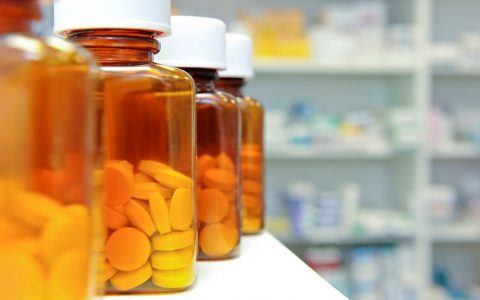 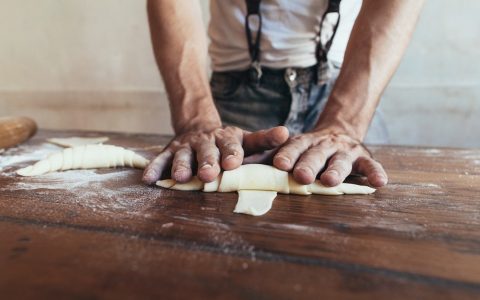 How Cannabis Can Impact Arthritis 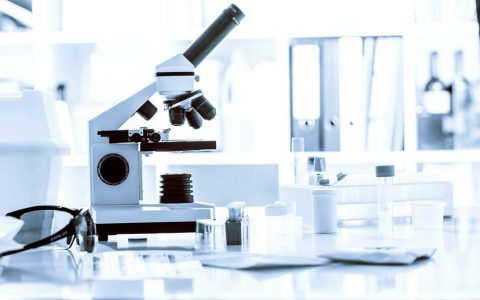