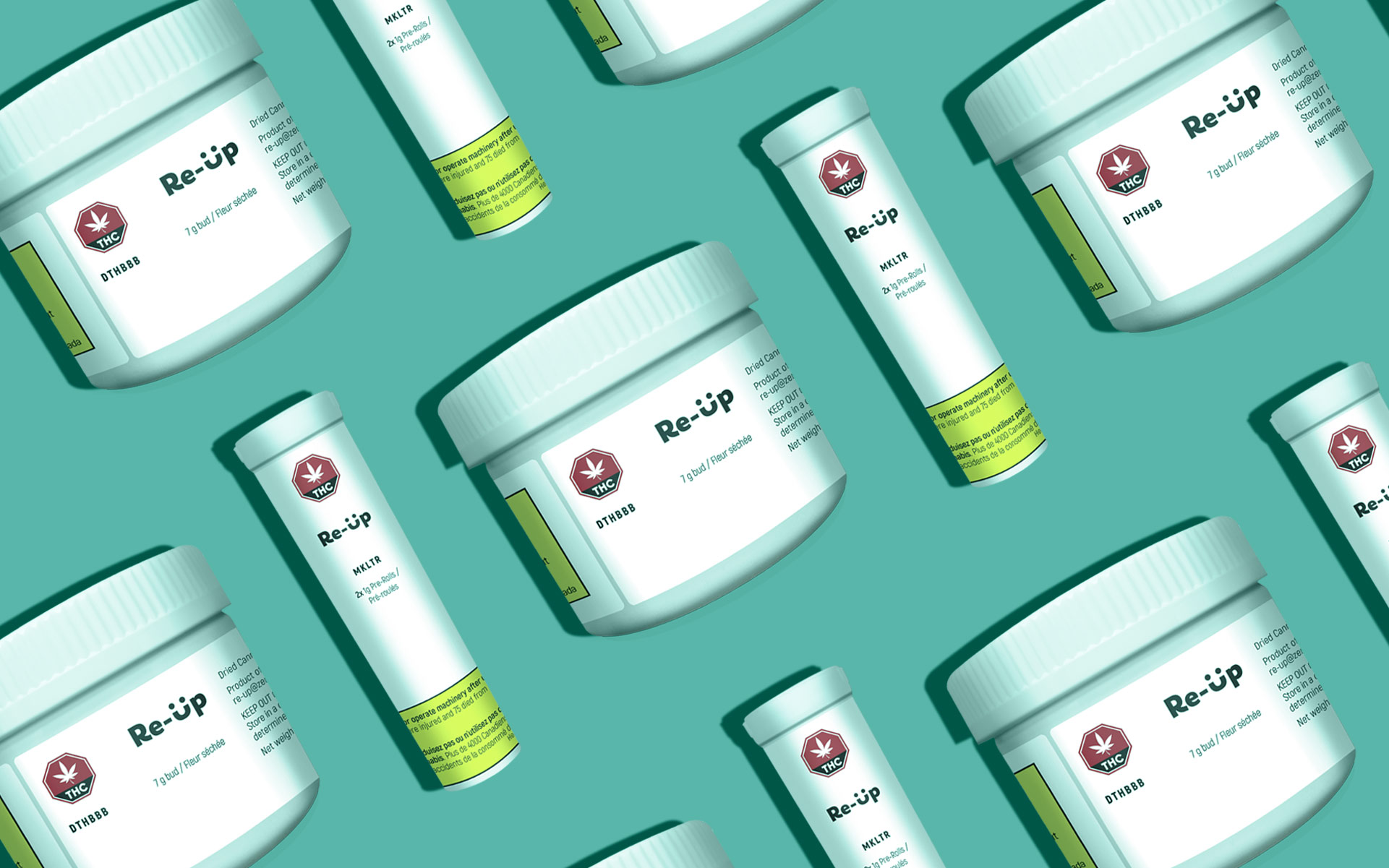 Canadian cannabis consumers may have noticed price drops on certain cannabis products recently, which is great news for budget-conscious shoppers digging into the pricey holiday season.

Over the Black Friday weekend, Quebec-based producer Hexo introduced a 28-gram dried flower offering to Quebec and Ontario markets for no more than $5 a gram (sales tax included).

Now, it’s clear that Hexo isn’t the only budget-friendly offering out there.

The brand is slightly more expensive than Hexo’s new brand, with its own bulk option coming in at $5.53 per gram in New Brunswick cannabis stores with sales tax included.

The company’s Re-Up brand is “tailored to offer affordable choices to value-driven cannabis consumers and to incentivize current consumers of illicit market cannabis products to transfer to the legal market,” the release read.

The release also claimed that the company captured 38% market share of sales from Cannabis NB stores in the province “for the period ending October 2019,” but it is unclear when exactly that time period starts.

Lara Wood, Cannabis NB general manager, is quoted in the release saying: “Compared to September, an additional 2000 customers visited Cannabis NB in October seeking the Re-Up brand. Many of these consumers were new to Cannabis NB, sharing with us that the $5/gram price is more comparable to a price they would pay for cannabis from the illicit market.”

In addition to their British Columbia facilities, Zenabis also has facilities in New Brunswick and Nova Scotia, allowing the company’s product to reach consumers and retailers in Atlantic Canada efficiently.

However, the company is battling some bad news on its corporate front. On Dec. 5, BNN News reported that one of the company’s facilities had failed an inspection for EU quality certification last year.

The company, listed as ZENA on the Toronto Stock Exchange, has been in a sharp decline for the past year, going from a high of around $5 per share at the start of the year to just $0.18 as of late.

On top of that, not everyone online is happy with the quality of the cannabis put out by the company. Still, the attractive price point could undoubtedly bring illicit cannabis consumers on board in the Atlantic provinces and prompt competitors to lower their prices.

The company says that they hope to roll out the Re-Up line of products into other Canadian provinces and territories in the future. 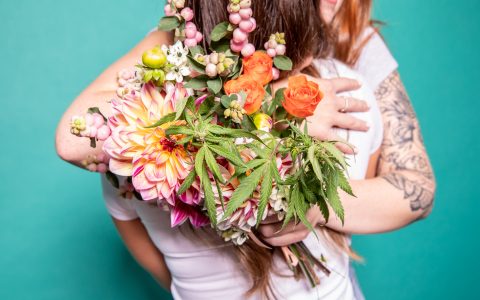 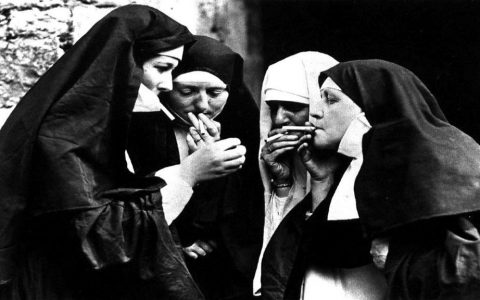 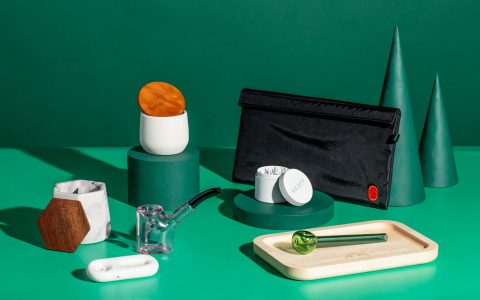