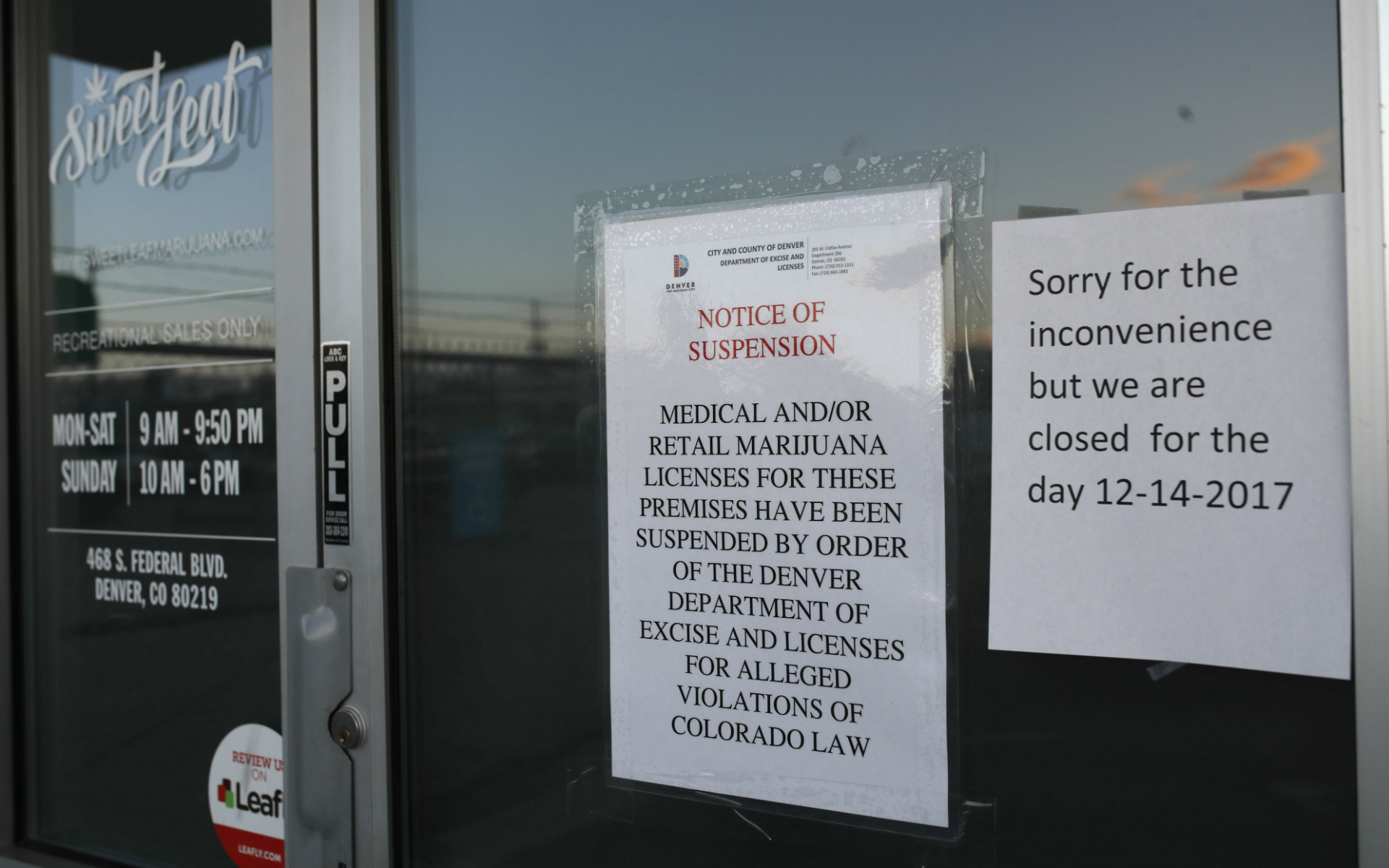 Closed signs are displayed on the front door to a marijuana dispensary along South Federal Boulevard Thursday, Dec. 14, 2017, in south Denver. Twenty-six legal marijuana businesses were closed by Denver officials Thursday amid a police investigation expected to lead to criminal charges. (David Zalubowski/AP)
UPDATE, Dec. 15, 2017: Denver Westword’s Thomas Mitchell reports that, as of Friday, authorities had arrested 13 people in connection with the Thursday’s raids on Sweet Leaf dispensaries. Police said they conducted the raids because Sweet Leaf employees were allegedly selling customers more cannabis than allowed under state law, a practice called “looping.” State regulators have also suspended 26 of the company’s cultivation, processing, and retail licenses. A hearing is expected within 30 days. None of the chain’s co-owners were among those arrested, Mitchell reports, noting that “most of the employees taken into custody were budtenders or lower-level employees.” —Eds.

Potential charges relate to marijuana sales exceeding limits set in state law, police said. Colorado allows people 21 and older to possess an ounce or less of marijuana under a measure approved by voters in 2012.

The city department that regulates marijuana businesses issued the order to close the businesses based on the police investigation, spokesman Dan Rowland said. It marked the first time the city has issued an open-ended suspension to any legal marijuana business since sales began in 2014, he said.

Colorado has made a concerted effort to avoid a federal crackdown on its marijuana experiment, including police and government enforcement against illegal marijuana grows or sales.

Denver police didn't name any federal agencies as partners in the investigation.

Gov. John Hickenlooper highlighted those efforts in an August letter to U.S. Attorney General Jeff Sessions, who requested information on marijuana legalization. Sessions has been a longtime opponent of state legalization and has suggested the federal government should crack down.

Special Agent Randy Ladd, a spokesman for the Denver division of the U.S. Drug Enforcement Administration, said the agency wasn’t involved. Denver police didn’t name any federal agencies as partners in the investigation.

The city’s order shuttered 26 retail stores and other marijuana growing facilities operating under the name Sweet Leaf. But the police investigation focused on eight locations licensed by the company, and officers searched those addresses Thursday.

Police spokesman Sonny Jackson said he couldn’t provide more detail on the case because of the ongoing investigation. The department didn’t name the people arrested.

Rowland said the businesses can’t sell or produce any cannabis products while the order is in place. The city plans to hold a public hearing within 30 days.

“This is a way for us to put a hold on things so we can figure out what’s going on,” he said.

Under Colorado law, marijuana businesses must get separate licenses for various purposes, even if they operate out of the same building. For example, a retail store licensed to sell recreational pot also needs a medical marijuana retail license to sell products designated for medical use.

“One thing I always say about legalization is it didn’t end law enforcement,” said Sam Kamin, a University of Denver marijuana policy law professor. “If you’re going to have a system that works, people not complying with regulations need to be shut down.”

In Washington state, which also legalized recreational marijuana in 2012, no legal, regulated pot businesses have faced police raids. Some have, however, had their licenses suspended or revoked for failing to follow industry rules.

Sweet Leaf’s website lists one store in Oregon and 10 stores in Colorado. An employee who answered the phone at the Oregon store Thursday said they were open.

Oregon regulators weren’t immediately available to discuss the company’s status in that state. 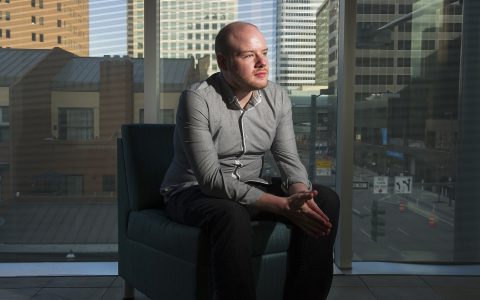 The Kid Won't Quit: Inside the Epic Battle for MassRoots 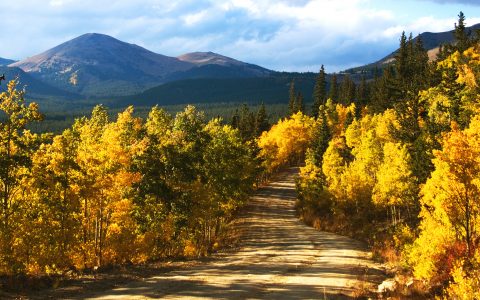 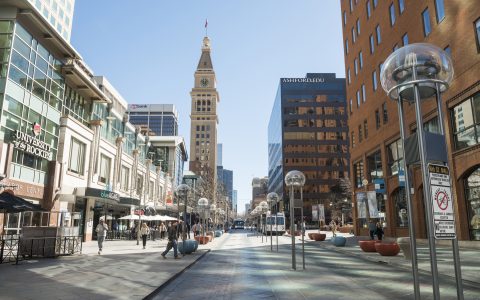 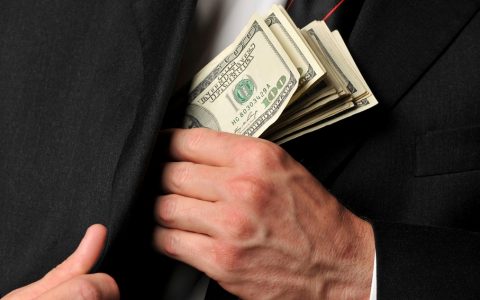