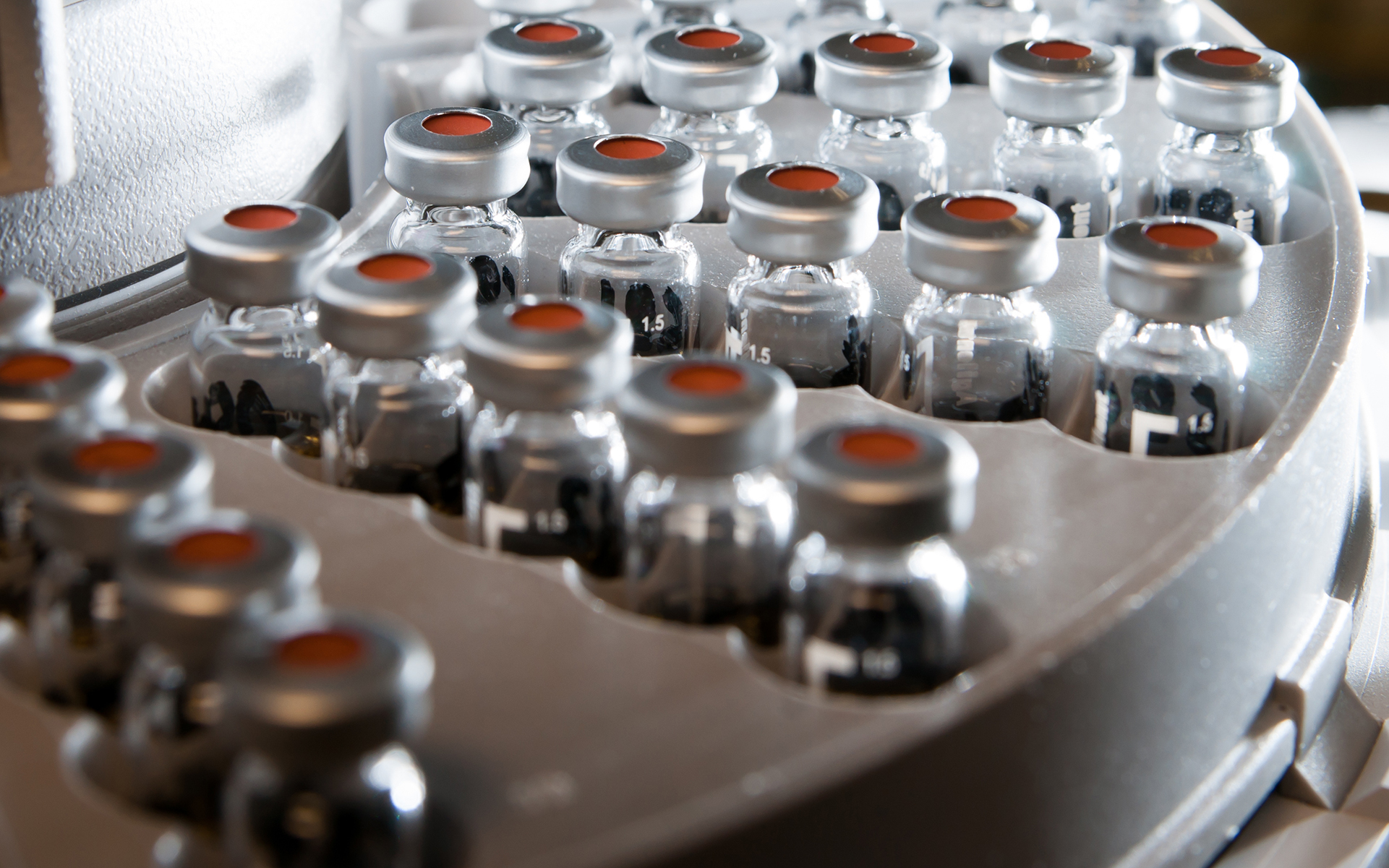 (versevend/iStock)
In late April, Leafly News reporter Tobias Coughlin-Bogue reported that complaints had been submitted to the Washington State Liquor and Cannabis Board (WSLCB) by a group of industry members that accused Peak Analytics, one of the state’s largest cannabis testing labs, of “consistent and large-scale inaccuracies.” According to the Cannabis Laboratory Association, a group of state-licensed testing labs that was formed to promote industry standards, data analysis of 2016 testing results showed significant differences between the results of potency tests conducted by Peak and potency tests carried out by some of the other large testing labs in the state.
Related

At the time, a Peak representative said the lab met “all state, local, and WSLCB mandated regulations” and that its testing methods were scientifically valid.

Three months later, there’s been a change in the lab’s state licensing status. Late last week, the WSLCB confirmed that Peak Analytics’ lab certificate was suspended by the Board on July 26.

According to a WSLCB spokesperson, Peak was the subject of an audit by the RJ Lee Group, an industrial forensics analytical laboratory and scientific consulting firm out of Pittsburgh. The WSLCB told Leafly that the audit found some deficiencies in need of improvement. The RJ Lee Group, which acted as an outside auditor retained by the state, recommended that the WSCLB suspend Peak Analytics’ certificate pending the fixing of the deficiencies.

Peak has the opportunity to put the company’s license back in good standing by correcting the issues RJ Lee Group brought up in the audit. If the lab does that, the RJ Lee Group would then check to see if those issues were fixed—and recommend that the LCB recertify the lab.

When asked for comment, Peak Analytics sent this message to Leafly via email:

On June 15th, 2017 an audit was performed by the WSLCB in conjunction with the RJ Lee Group at Peak Analytics Laboratory (Peak). The findings from the audit were delivered to Peak on Monday, July 24th 2017. Peak provided validation studies, documentation, and additional information requested in the audit findings to the RJ Lee Group on Tuesday July 25th 2017.  The documents and data in response to the findings are currently in a technical review process. Peak Analytics is working closely with the RJ Lee Group to address and correct the findings as quickly as possible. We greatly appreciate the continued support we have received from our colleagues and are confident that this is just a bump in the road and we will make it through stronger than ever!

It’s not known whether the deficiencies uncovered by the RJ Lee Group were connected to the concerns raised by many of Peak’s competitors earlier this year, as previously reported by Leafly News. 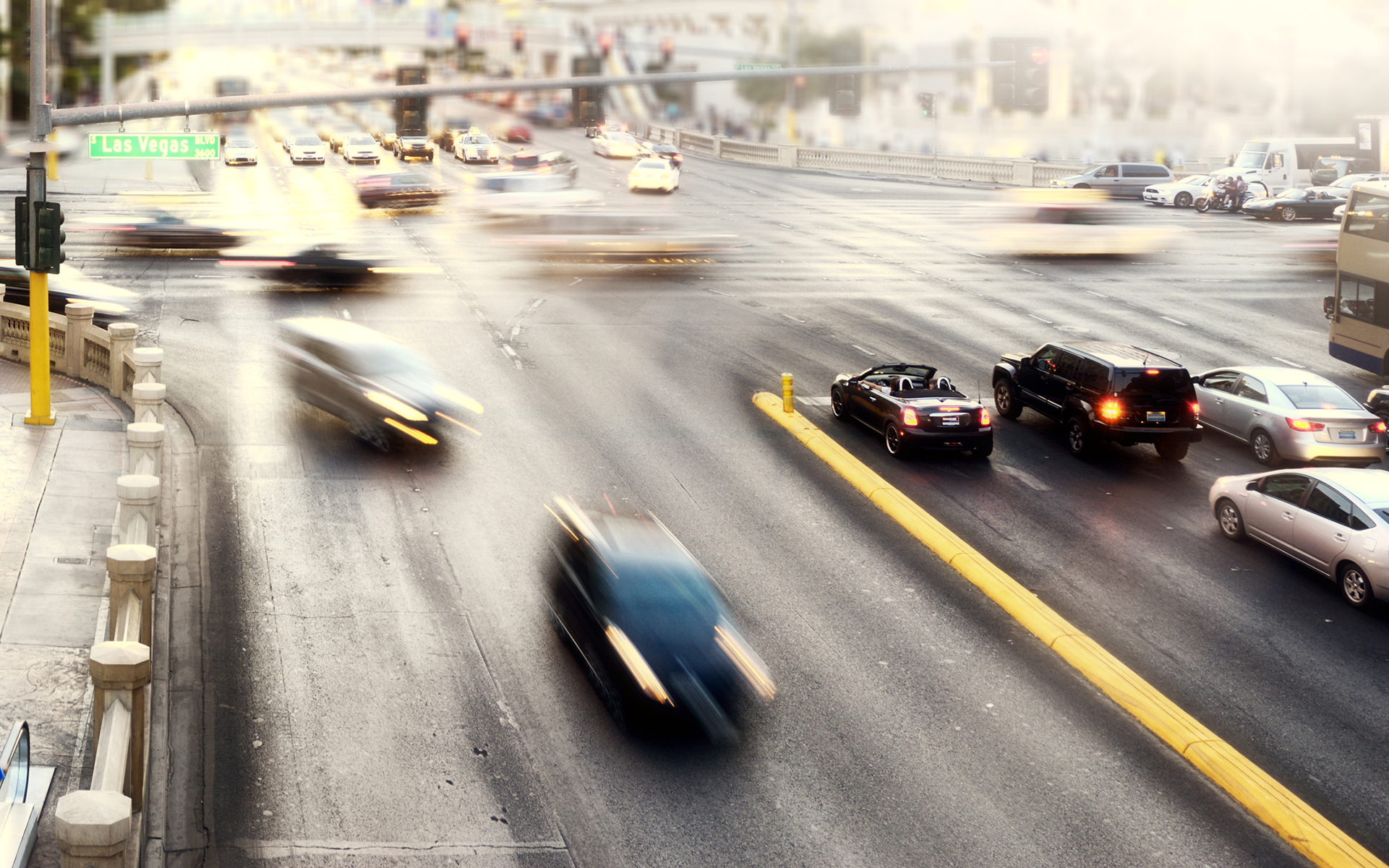 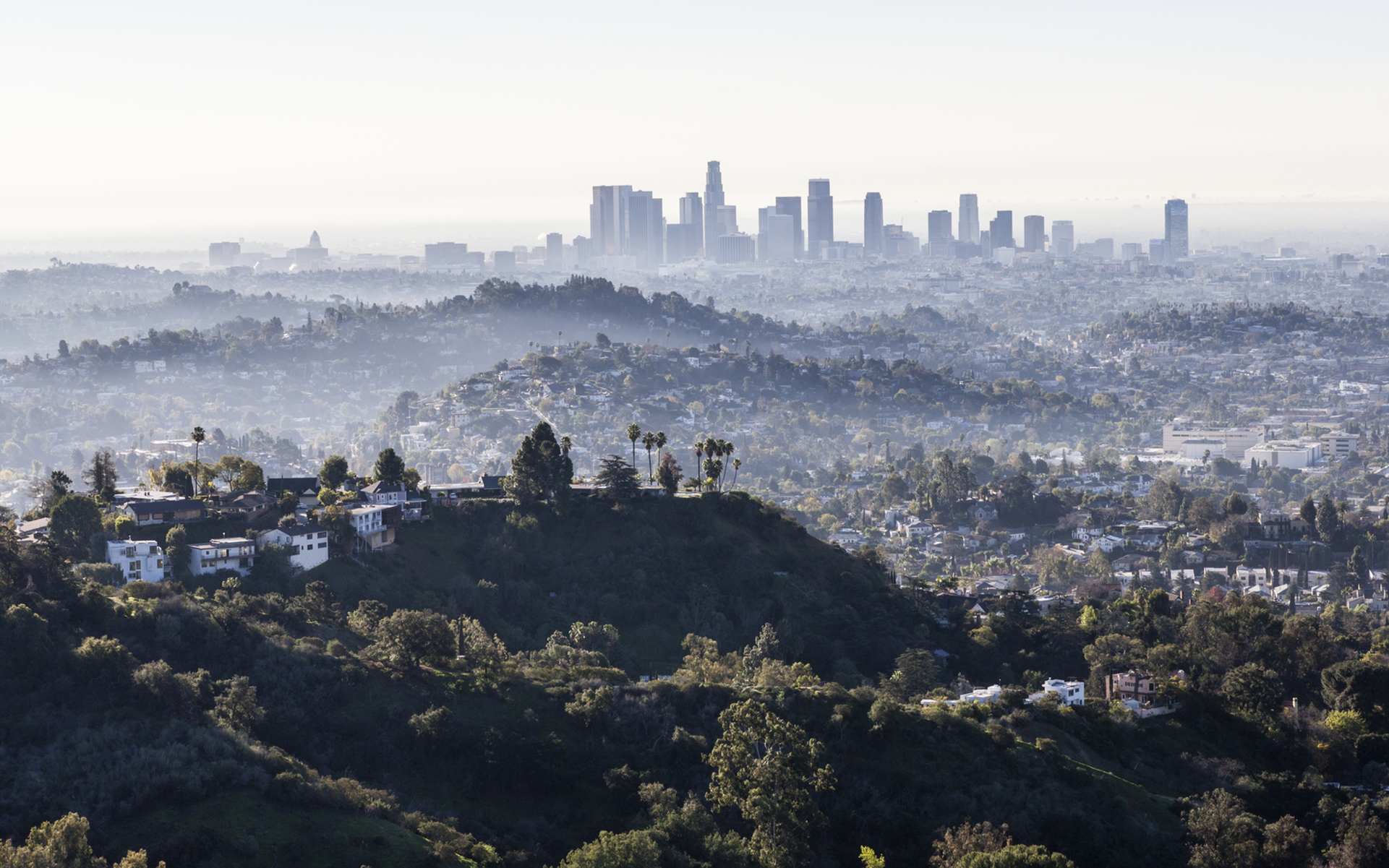 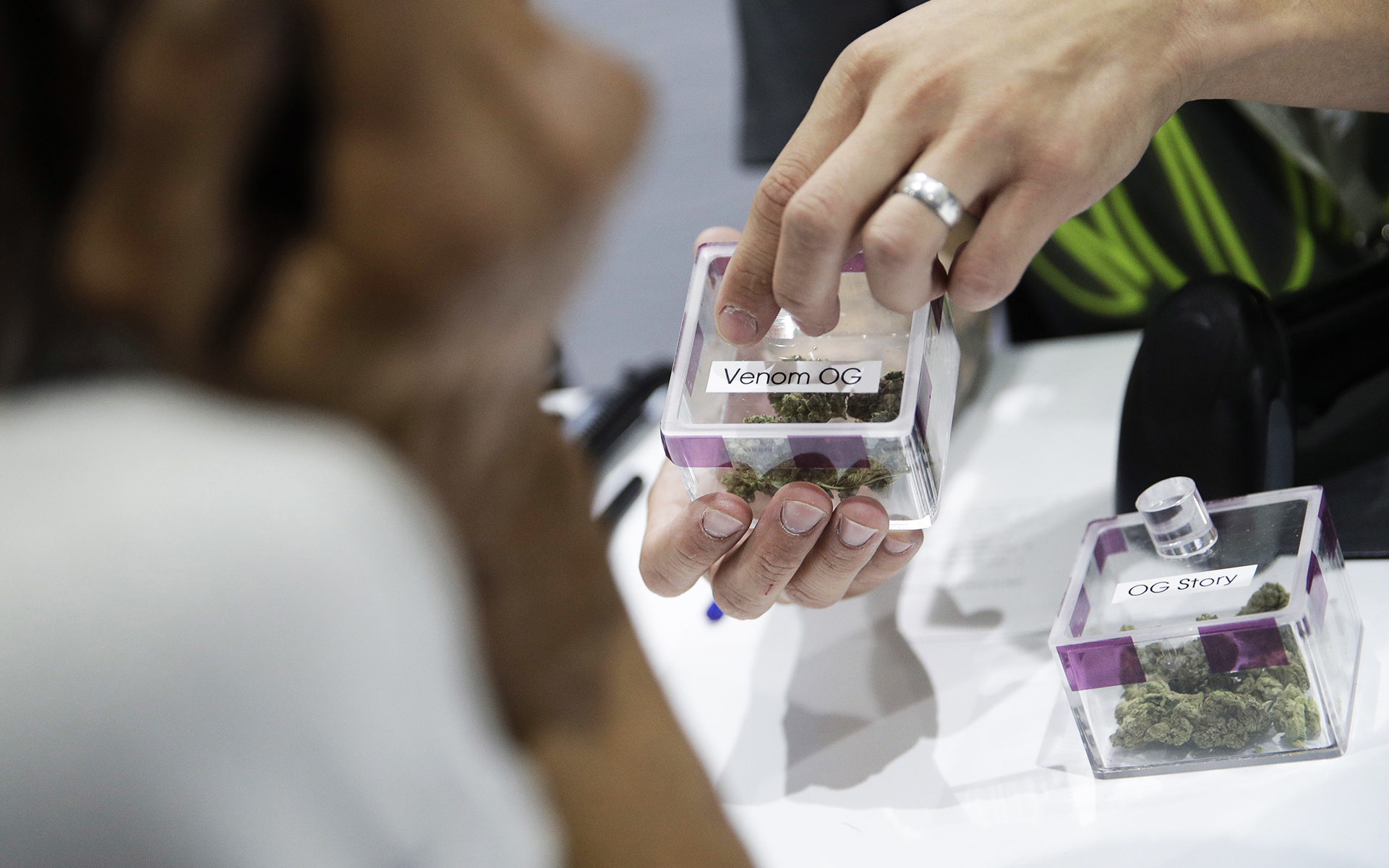 How to Train Your Budtenders to Better Serve Customers and Patients 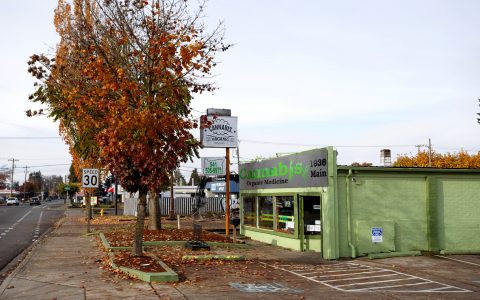 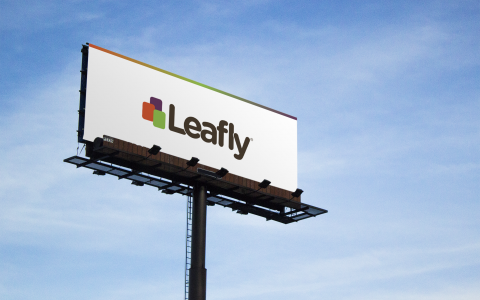 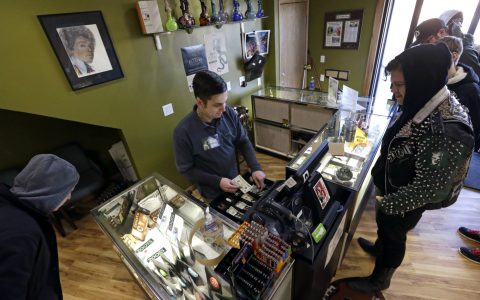