Ontario Cannabis Store Clears Backlog, Deliveries Are ‘Back On Track’ 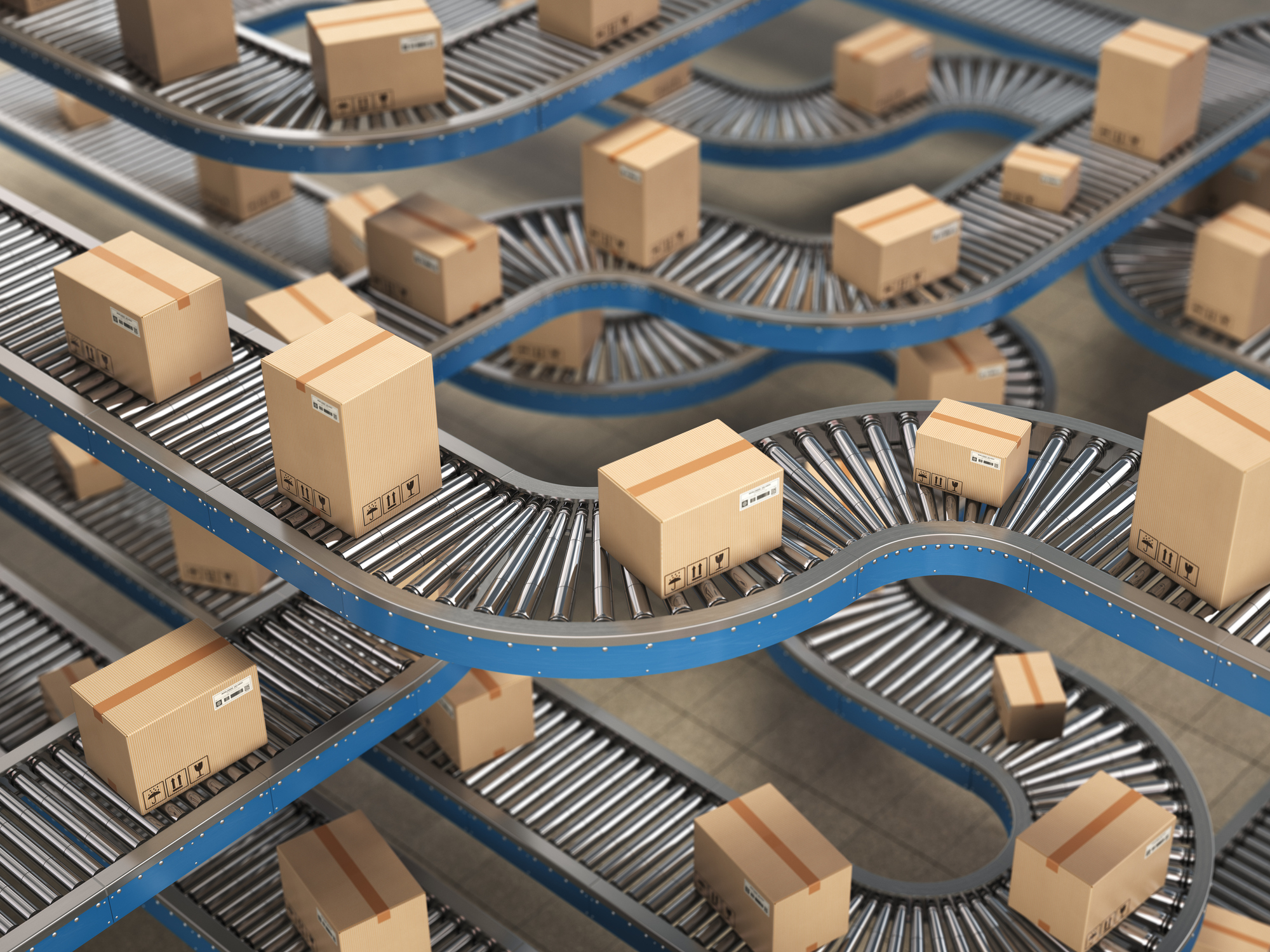 (Bet_Noire/iStock)
TORONTO (CP) — Ontario’s only outlet for legal recreational cannabis has eliminated its backlog on orders and is “back on track” when it comes to deliveries, the provincial government said Monday after weeks of delays at the online store.

Finance Minister Vic Fedeli said the government-run Ontario Cannabis Store is returning to its original delivery time of one to three days after struggling to meet the staggering demand for recreational cannabis since it became legal last month.

“We have plenty of supply, we always have, but you know, when you’ve got this overwhelming demand from the people ordering on the Ontario Cannabis Store… I don’t think anybody could have forecast that,” he said.

“The Ontario Cannabis Store tells us that we are back on track… We had 100,000 orders on the very first night, all of that backlog has now been taken care of and we’re back to normal.”

The website, however, still showed a notice Monday that orders would be delivered in three to five business days, and noted it could take longer due to rotating postal strikes. A spokesperson could not immediately be reached for comment.

The Ontario Cannabis Store launched Oct. 17 and remains the only way for residents in the province to legally purchase recreational cannabis until brick-and-mortar stores are put in place next year.

Ontario’s ombudsman has said his office received more than 1,000 complaints about the online store since it opened, related to delivery delays, poor customer service and issues with billing.

Last week, the Ontario Cannabis Store notified customers of a privacy breach at Canada Post that compromised the personal information of 4,500 people who had placed online orders.

The government also faced criticism Monday for refusing to identify the private company or companies hired to operate the Ontario Cannabis Store warehouse, or say whether the contract was put out to tender.

“Apparently, the premier has privatized part of the Ontario Cannabis Store and given out a big contract without telling the people of Ontario who got that contract and how they got it,” NDP legislator Sara Singh said in the legislature.

“A massive lucrative contract like this should only be awarded through a tender and competitive bidding process.”

“The premier should not be covering up for a secret company responsible for a massive backlog in the delivery of cannabis,” he said in a statement. “People deserve answers about who this company is, how they were awarded the contract, and why they were unprepared to meet the demand for legal cannabis.”

Fedeli suggested that the selection process began under the previous Liberal government but gave no other details, saying only that the current Progressive Conservative regime is “satisfied that the private operation of the warehouse is in good hands.”

“There’s no reason that they’ve given that says, ‘we can’t do this,’” he said. “I don’t think there’s a valid reason for that not to be disclosed.”

Fraser said he doesn’t know who was awarded the contract or when the selection process ended.