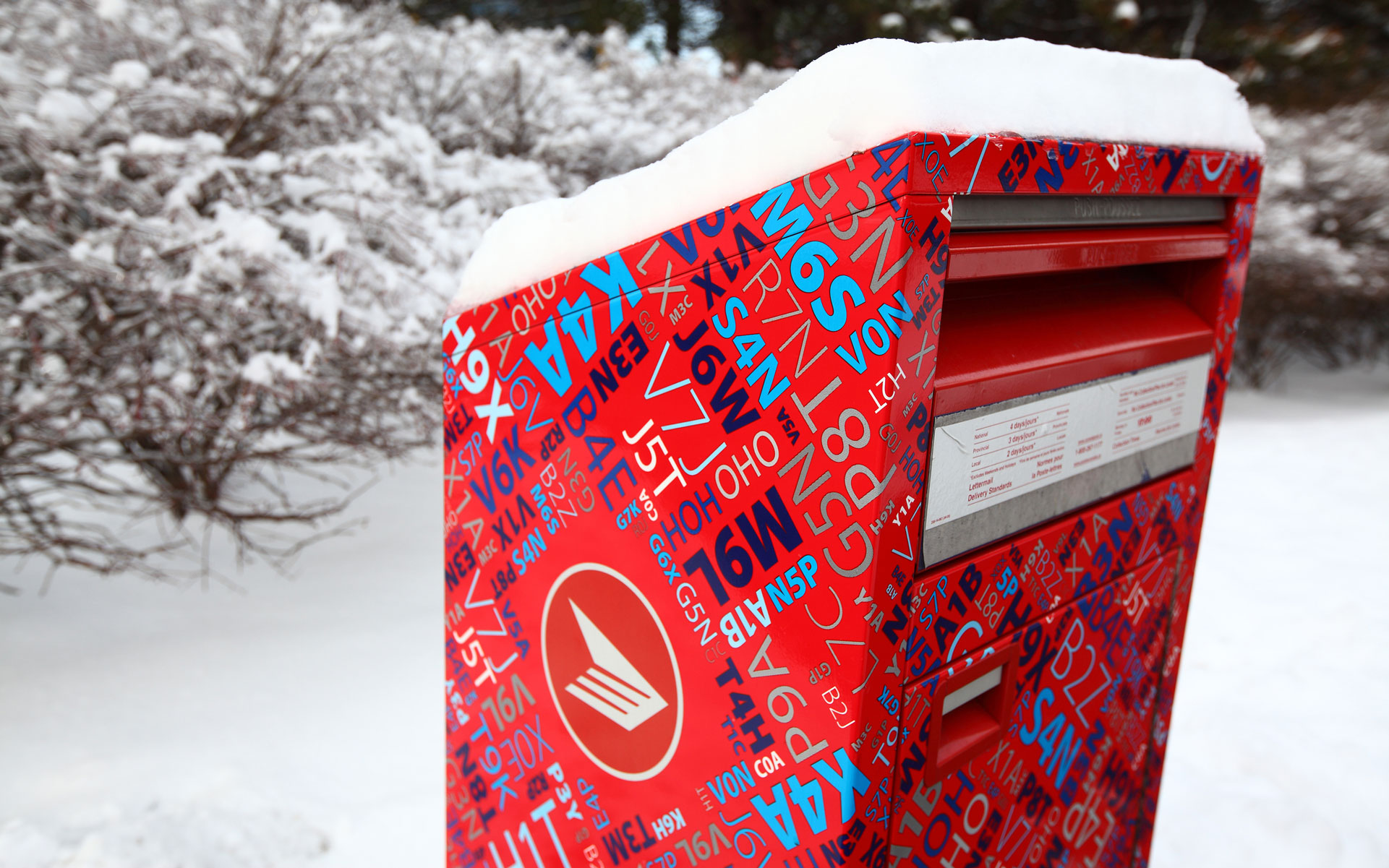 Police and Canada Post intercepted $1 million worth of drugs (and $770,000 worth of alcohol) shipped by mail to the Inuit communities of Nunavik, located across the northern third of Quebec.

Though the operation, which paired Canada Post with the Kativik Regional Police Force and their RCMP partners, officials seized cocaine, crack, and meth, plus cannabis flower, hashish, and shatter.

The advent of Mail Order Marijuana websites (MOMs) in recent years has changed the way Northern communities consume cannabis, at least if anecdotes are to be believed.

In communities of scarcity where everything comes in by plane and weight equals exorbitant freight charges, the ability to access high-quality cannabis via Canada Post at the low prices Southerners are used to paying revolutionized adult cannabis use in fly-in communities across Nunavut, Nunavik, Yukon, and the Northwest Territories.

Search google for “‘mail order marijuana’ +Nunavut” and you may be surprised at how many MOMs actively market their unlicensed wares to Northern destinations.

In some Indigenous communities, Residential School trauma and its intergenerational fallout can be connected with addictive behaviour, which has complicated Northern discussions about adult-use cannabis legalization.

Contrary to stereotype, Indigenous people are less likely to drink alcohol than non-Natives. However, those who do drink tend to binge-drink at a rate much higher than the Canadian average, making alcohol a problematic enough factor that some Northern Indigenous communities have decided by referendum (and not without controversy) to be alcohol-free.

For these reasons, Northern Indigenous communities have been notably wary of legal cannabis, though none have moved to prohibit it. That means while products from Quebec Crown liquor monopoly the SAQ are prohibited, those available by the mail from the SQDC are welcome—but unlicensed cannabis, like bootleg alcohol, is not.

“The goal of the operation is to reduce the trafficking of illegal substances destined to Nunavik communities,” said Kativik Regional Police chief Jean-Pierre Larose.

Nunatsiaq News reported that a gathering of the mayors of Nunavik communities with Air Inuit focused their discussion on the role of the airline in bringing contraband into the territories.

Kangiqsualujjuaq mayor David Annanack said, “People provide the alcohol and drugs to the communities […] through the airlines, and we should work together on this. We know it will not happen right away, but without discussing it, it will just prolong the problem.”

For Nunavik adult-use consumers choosing the unlicensed market for price and quality considerations, police focus on seizing MOM products may prove disappointing and perhaps expensive, but at least it won’t be criminal.

Since Canada Post can’t prove who the sender of the packages is, nor that the recipient knew of the contents, seized illicit cannabis does not lead to criminal charges.