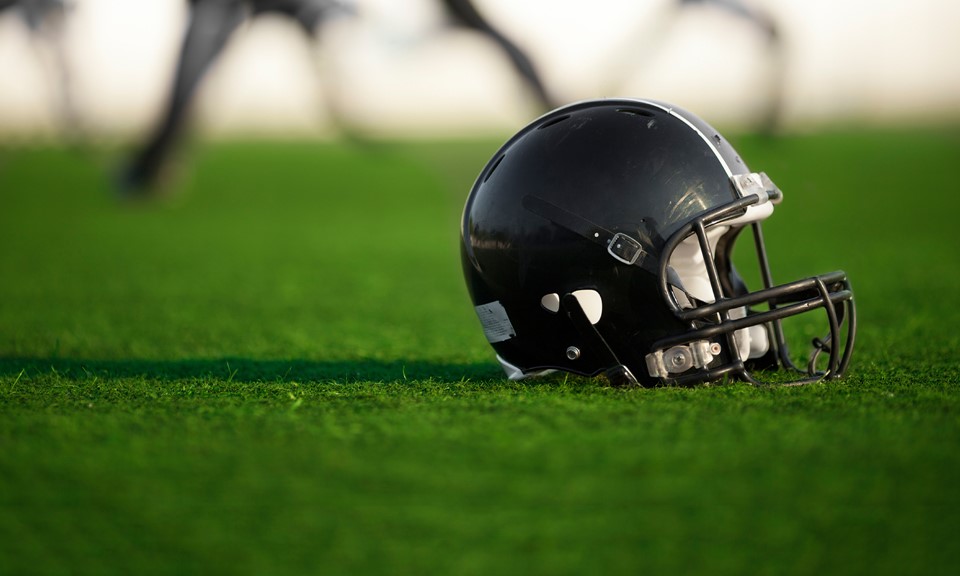 I’ve spent most of my life in football. Everything I did from the age of 12 to 27 was dedicated to the game. In the weight room, on the practice field, and in the film room, I did all I could to be a great football player. I ate right. I worked hard to get good grades. By my final year of high school, that hard work had turned into scholarship offers from universities around the country. I wanted to make everyone proud. And I was terrified of getting into trouble.

That said, I have often felt an affinity for cannabis. I don’t know where this feeling came from exactly, but I do know that for as long as I can remember I have had an interest, a curiosity. I have wanted to explore what the plant had to offer.

I imagined what it would be like to be high before ever trying it. The shamanistic allure of cannabis spoke to me. I wanted to know how this herb could shepherd the mind to other pastures of thinking or consciousness.

I remember the first time I smoked as if it were a dream. It was a Friday. I was a senior in high school. Captain of the football team and committed to the University of Arizona on a full football scholarship. The final football season of my high school career had ended two weeks earlier. I felt proud, I felt mighty. I was 17 and excited for a rare Friday night without football.

A girl I knew invited my buddy Juan and me over for an afternoon smoke. Juan had been my best friend since sixth grade. What we didn’t know was that we would be joined by her older friends, a group of veteran stoners. Juan and I were as green as could be. 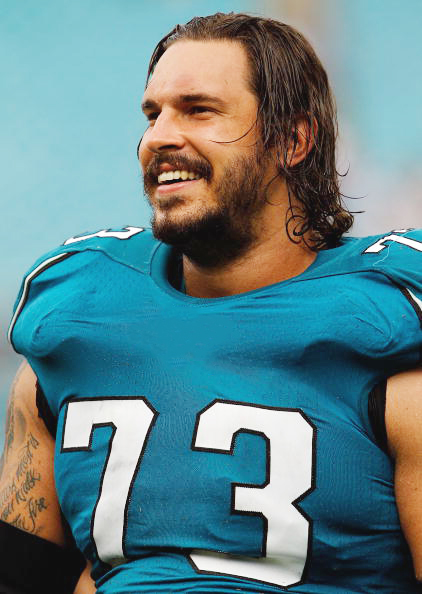 We sat down, and out came a gigantic bong. Everyone took a turn. I had no idea what I was doing. Someone had to light it for me. I pulled too fast and got a blast of white smoke, some bong water finding its way into my mouth. The excitement I felt earlier burned away in the back of my throat. I felt self-conscious and out of place.

As the bong went around, an elder prepared a blunt. After a couple of awkward hits from the bong, I was relieved when we transitioned to something else. The blunt smelled sweet, rolled with the traditional grape Swisher.

There were about five of us passing it around at first. Then I noticed the other three had faded out of the circle and it was just Juan and me passing it back and forth.

We finished it. The Beach Boys started playing. Wouldn’t it Be Nice. Juan, melting into the couch, smiled from ear to ear as he flipped through a copy of Better Homes and Gardens. My mouth dry. A burning in my throat and chest. My body felt like a heavy suit trapping my soul.

I’ll get a drink, I thought.

But, I don’t know where the kitchen is, I don’t really know who these people are, oh my god, I think I’m…

“Where’s the kitchen?” The words bumbled out of my mouth as if I’d never used it before.

“Right over there to the left.” One of the girls pointed out the doorway in a hooking motion.

The afternoon sun was sinking. The house was getting dark. Rays of yellow light filtered through the window above the sink. I found the biggest cup in the cupboard and filled it to the brim. This’ll do. I gulped the water and filled it again.

I sat for a moment. The music was too loud. One guy I didn’t know was looking at his phone. Another person was weirding me out. I drank more water and felt it swirl down the hole. I had come to the bottom of my psychological descent. I was the do-no-wrong football player. I didn’t belong here. I writhed in my skin.

“Juan, we gotta get outta here.”

“We gotta get outta here dude. Like, now.” My anxiety ramped into a slow panic. The song was too loud and people were noticing that I was freaking out.

I stumbled out of the smoky den. Sixty ounces of water sloshed in my stomach. I grabbed our backpacks and turned to see our host approaching me, trying to calm me down. Blue wings sprung from her back. Lines came over objects. I flung the front door open and threw up the entire contents of my gut in her front yard. I could feel neighbors watching in horror. Juan walked up behind me.

We started the long trek home. It was probably two miles. In that moment I dreaded that walk as if we were about to cross the Serengeti.

The late afternoon sun hung below the tree line. Trees looked like skeletons against the fall sky. I was high as hell for the first time in my life. I felt like an astronaut walking on the moon. My consciousness heightened. We took our first steps down the road.

We walked lazily, gliding through the streets of our southern California suburb. I fought against it. I wanted to run away from it. The stigma of the drug hung with me, weighing heavily on my high. It was new and it scared me. What I thought were hallucinations subsided and I went deep into myself.

Juan and I finally made it home. I sent a text to my buddy Greg, the only one of our friends with a car. I felt an urge to go and see my mom at her work. Like I had to confess my highness.

There was a knock at the door. Juan, motionless, kept melting into the couch. He’d switched over to watching HGTV. I worked myself out of the chair. Opened the door. It was Greg. I swung the door open and sat back in the chair. Greg stood in the doorway, confused.

Greg wasn’t sure whether he should be amused or concerned. “Are you insanely stoned?”

Here I was, stoned out of my skull for the first time in my life. I was in shambles. I crumpled in Greg’s car seat like a newborn puppy. So high, I didn’t know what to do with myself. So high, the only thing I can think of is to find my mother to bring me down.

As we pulled up to the antique shop where she worked, I laughed and remembered that we left Juan, alone at the house, on the couch watching HGTV. I walked in the store.

“What happened honey, is everything okay?”

“Yea, yea, I, uh, I smoked weed, and I think I smoked a little too much.” The words brought immediate relief. The high began to dissipate.

She laughed and raised an eyebrow. “You drove here to tell me that?” She says, “Go home. Order a pizza. We can talk about this later.”

I couldn’t tell if she was pissed or not.

Whether the stuff we smoked was laced or not I cannot say. But after that night, and throughout my career, I learned that weed wasn’t something to fuck around with. It was powerful. I spent the next 10 years focusing on my life as a football player. After four years at the University of Arizona I went on to play for the Jacksonville Jaguars and Chicago Bears. I was responsible in my cannabis consumption, never testing positive for marijuana on any drug test, ever.

Cannabis helped me through periods of intense pain during my six-year career as a professional football player. Through the dislocated shoulder and the herniated disc. It became my preferred method of pain management.

I have had experiences with other drugs. Pharmaceutical painkillers and anti-inflammatories were commonly prescribed to help players like me deal with daily pain. In my years of coping with major injuries, I learned they do nothing good for me. I have never had a good experience taking them.

I used marijuana because I hated the way the pills made me feel. I never felt much physical relief from the painkillers. They made me irritable and angry. Instead of walking around in pain, I was an asshole walking around in pain. Cannabis relieved the physical pain, but it did more—it soothed my psychological state and enhanced my spirituality. It is incredibly stressful to be injured. I have to thank marijuana for keeping my mind intact through my years in the game. 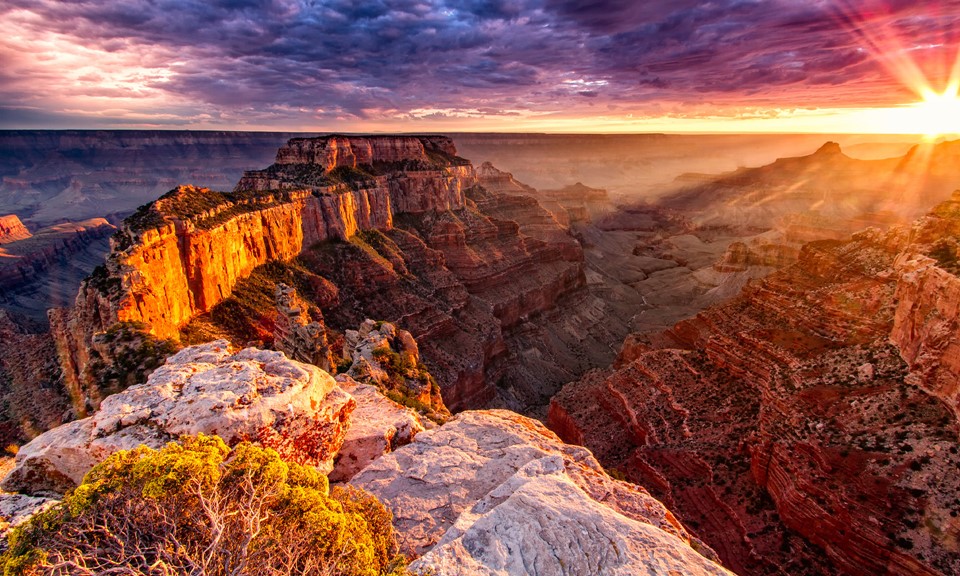 7 of the Most Vape-Worthy Places in the U.S. 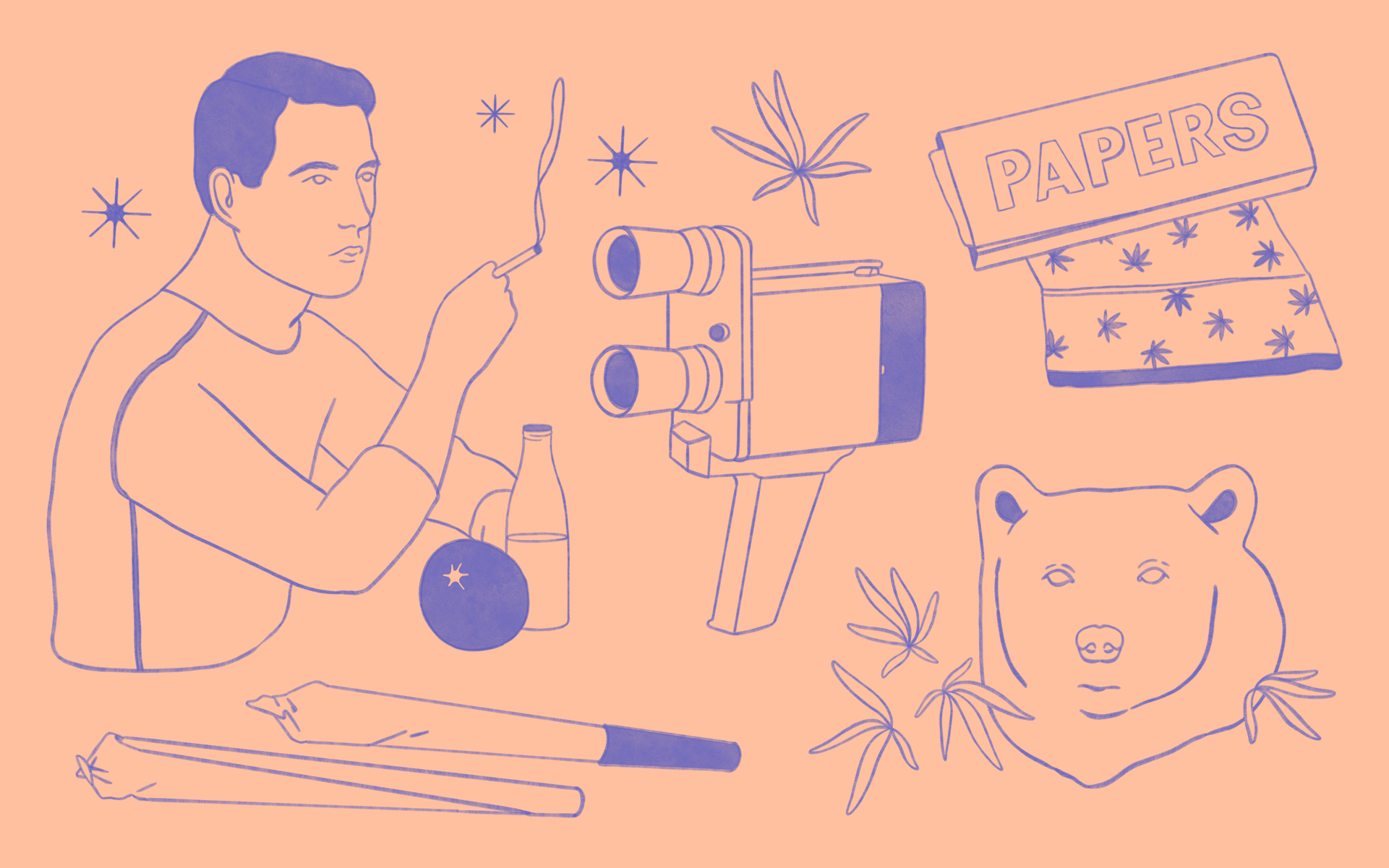 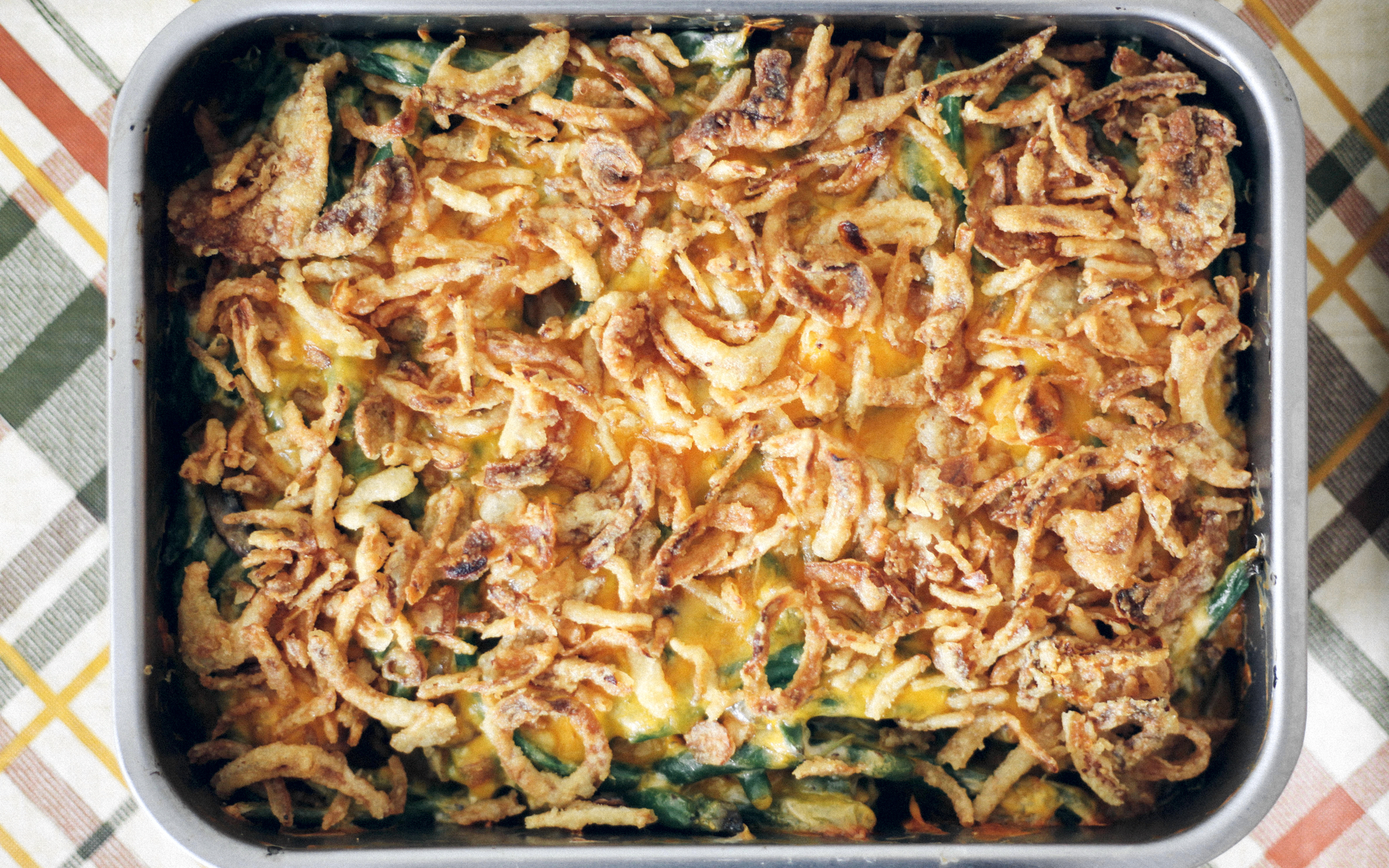 Recipe: How to Make a Cannabis-Infused Green Bean Casserole