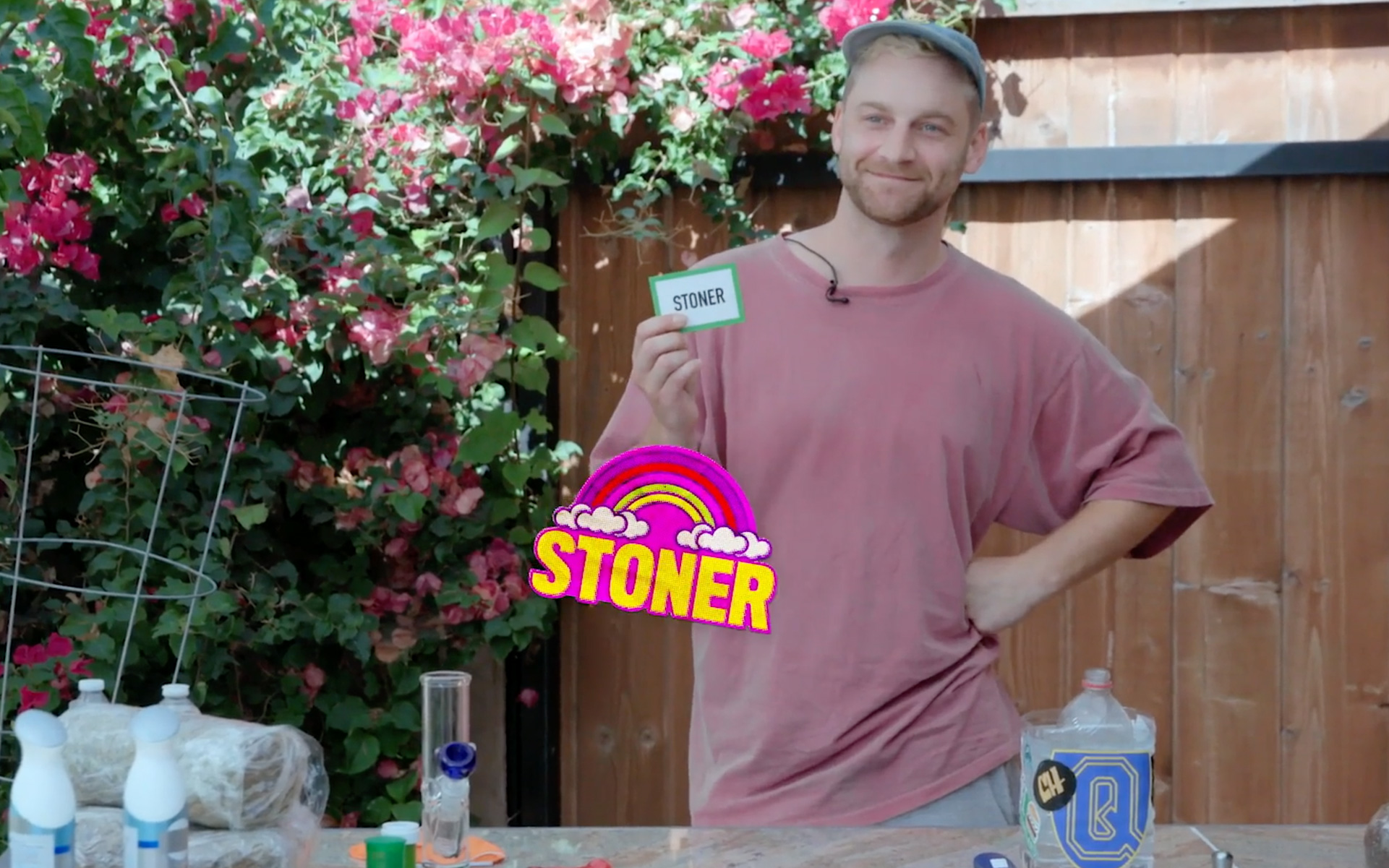 Load your bongs and grab your snackums, it’s time to get comfy and watch Paranoia, CollegeHumor’s new party game show for stoners. Created by comedian and CollegeHumor cast member Ally Beardsley, Paranoia takes the classic party game Mafia (or Werewolf) and tacks on a cannabis twist by having competitors get high and pretend they aren’t. Ya know, like you do at work every day.

There are eight competitors with varying levels of stoniness:

Each round competitors participate in random group activities and then try to guess who’s a Stoner. The person accused of being high then has 30 seconds to present their case of why they aren’t.

The entire point of the game is for the two true Stoners—who take gravity bong hits before the competition—to eliminate everyone else round by round before they’re outed. If they can make it to the very end, the Stoners win.

The Driving Range: Is It Worth the High?

I had a chance to preview Episode 1 of Paranoia ahead of its release. At first it was a little hard to follow with my unfamiliarity with the game Mafia, however, once you catch onto the rules and roles, it becomes a pretty amusing watch for a stoner. It’s random, fun, quirky, engaging, and Ally is a really comforting host, which makes the competitors sink into the fun of it all just a little bit more.

You know that feeling when you’re about to smoke a king-sized joint of some Orange Cookies, but you refuse to light it until you find the perfect watchable to pair with your session? This show is one of those watchables.

Paranoia premieres on CollegeHumor’s YouTube channel on Saturday, April 20th. The full season releases on DROPOUT in May. 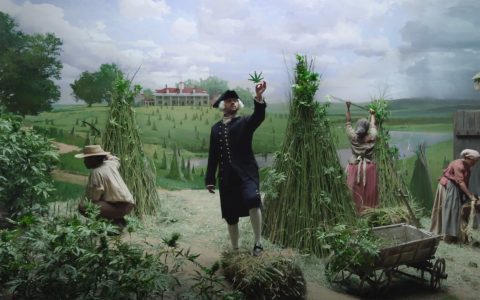 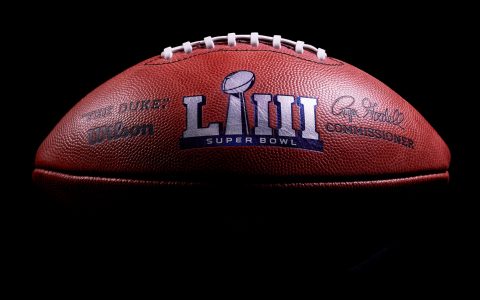 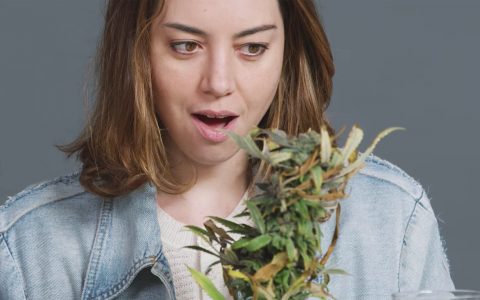 Watch This: Aubrey Plaza Smokes With the 'Weed Nuns'