Will Barcelona Be the New Amsterdam? What Tourists Should Know About Cannabis in Spain 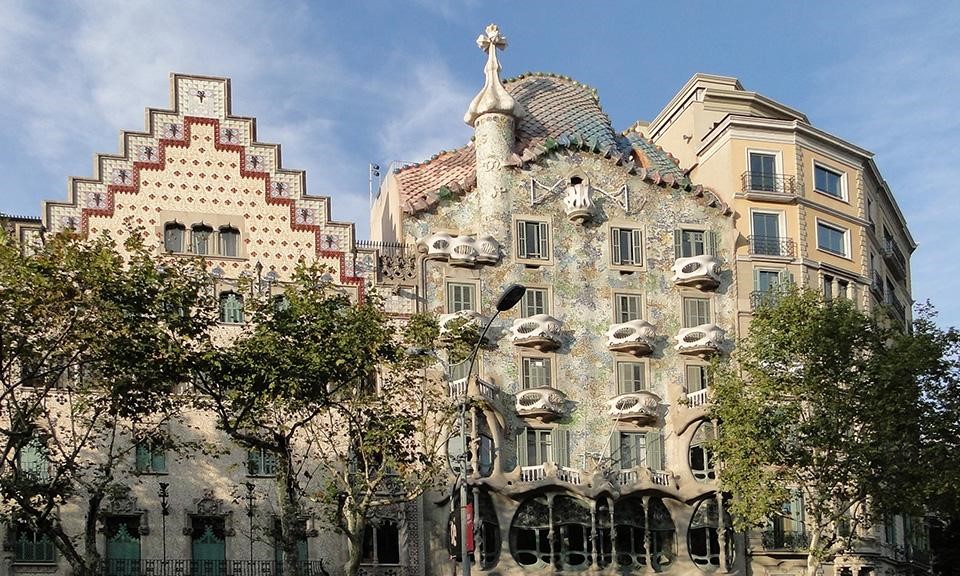 Over the past several decades, cannabis enthusiasts all over the world have come up with one creative solution after another in order to avoid harsh legal repercussions for cannabis consumption. Spanish cannabis consumers are no different.

As an innovative alternative for cannabis access points, Spaniards have developed the social club. Social clubs are private access points for cannabis cultivation and consumption, and over the past few years they have popped up all over the country.

Social clubs have turned Spain into one of the most cannabis-friendly countries in Europe, encouraging new opportunities for both business and activism. One of the largest cannabis festivals in the world, Spannabis, has become a major attraction for cannabis enthusiasts, bringing thousands of new tourists to the city of Barcelona.

Though the Spanish government has more or less turned a blind eye to cannabis consumption, as in many other countries, the plant still exists in a gray area of the law. Individual cannabis cultivation and consumption are decriminalized, so a person is allowed to grow and possess a small amount of cannabis for personal use, though this varies depending on the city. For example, growing regulations in Madrid differ from those in Barcelona — (Madrid allows a couple plants per person, whereas in Barcelona you face a hefty fine if you’re caught growing plants). Of course, sale and distribution of the plant is still illegal, and taking cannabis into a public space is a definite no-no.

Decriminalization paved the way for the social club, a privately owned space which charges a member fee from those who would like to join to consume our favorite herb in the company of others. Four years ago, only a small handful of clubs existed, but as the global cannabis climate continues to change, more canna-preneurs are trying their luck in Spain. The city of Barcelona alone now has over 300 clubs for both locals and tourists alike.

Unlike Amsterdam, where recreational coffeeshops cater to tourists, the ambiguous nature of Spain’s clubs means that so far, the shops sell more to locals than to tourists. Most clubs charge a one-time member fee which can cost up to 30 Euro, though there are several which are free or require another barrier to entry.

Also unlike Amsterdam, many Spanish clubs operate partially underground, as advertising restrictions in Spain are much harsher. Most clubs opt to have a Facebook page or a Leafly listing rather than an actual website, which makes them slightly more challenging to find.

As canna-tourism and social acceptance of cannabis consumption is still very recent in Spain (clubs only really started to pop up about 4 years ago), many clubs are very sensitive about law enforcement. While police cannot enter a private club, there have been many instances where police have accosted individuals outside of the club, searching for cannabis products. Due to police harassment, many clubs prefer that visitors consume the cannabis they acquire on the premises rather than take it home.

What Can a Tourist Get in Spain?

Tourists can get into a Spanish social club, but most of them require you to have a valid form of identification (either a passport or a driver’s license) and either a Spain address or an acquaintance who is already a member of that social club in order to gain entry. When it comes to social clubs here, it’s all about who you know — word of mouth and connections will get you far.

Travelers from medical cannabis countries such as the U.S. and Canada may be surprised by the lack of a wide variety of edibles and other cannabis products. Throughout Europe, hashish and mixing cannabis with tobacco is much more popular, so you can expect a lot of cannabis cigarettes but not much else.

Most clubs also carry a wide variety of flower and hash, but due to the cautious social perception of cannabis, you can forget about finding a European version of EdiPure
or taking a swig of infused soda. Most shops carry about 5-15 different strains of flower and around 8 different types of hashish or concentrates, but not much else. You can also expect to pay about six to ten Euro per gram, but you should avoid going hog-wild with purchases due to the ambiguous nature of the law.

The quasi-legal Spanish cannabis market is only beginning, so it can be difficult to tell what exactly a tourist should expect when trying to find cannabis in this beautiful country. As the industry stands now, visitors should expect to face a bit of difficulty. 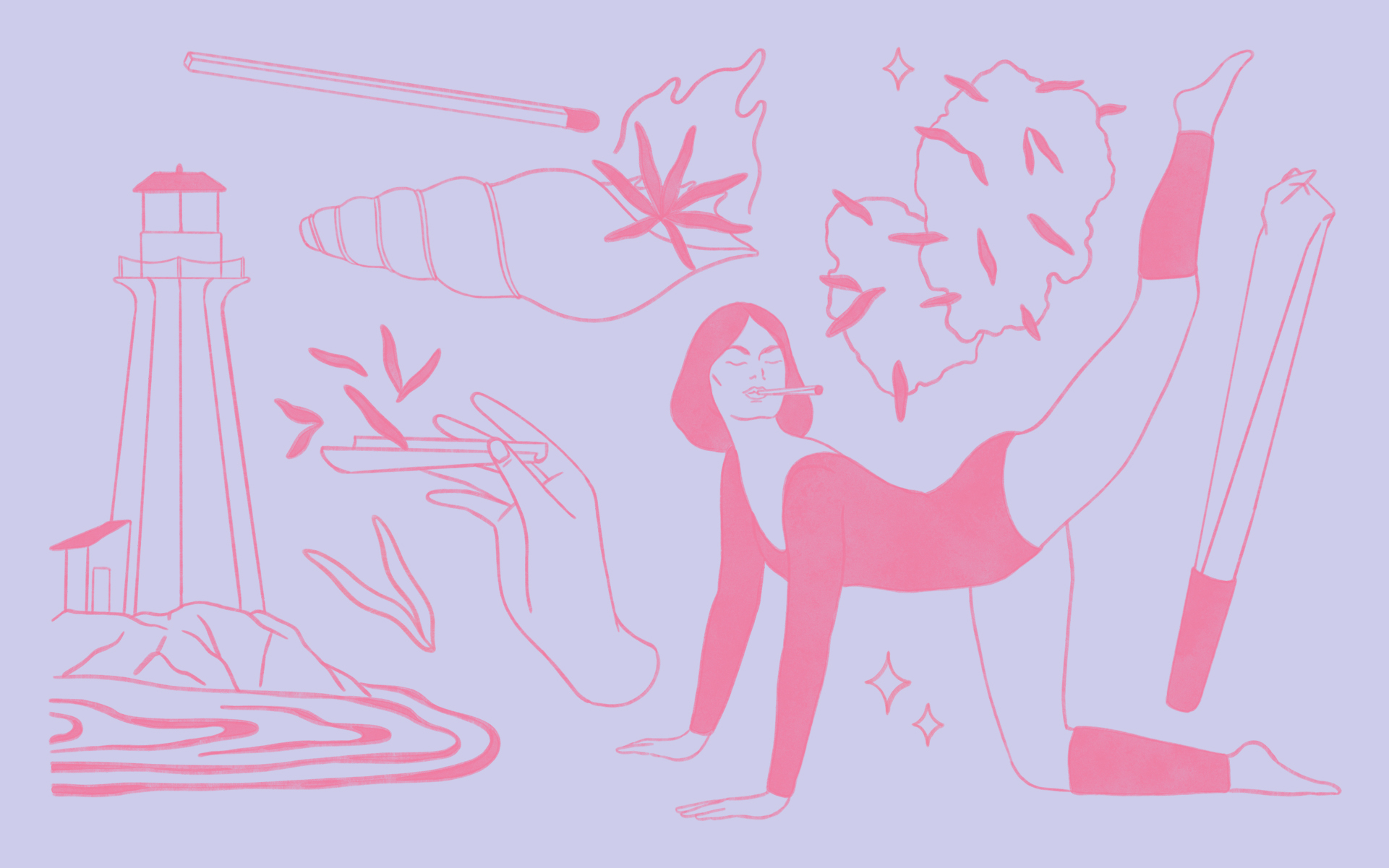 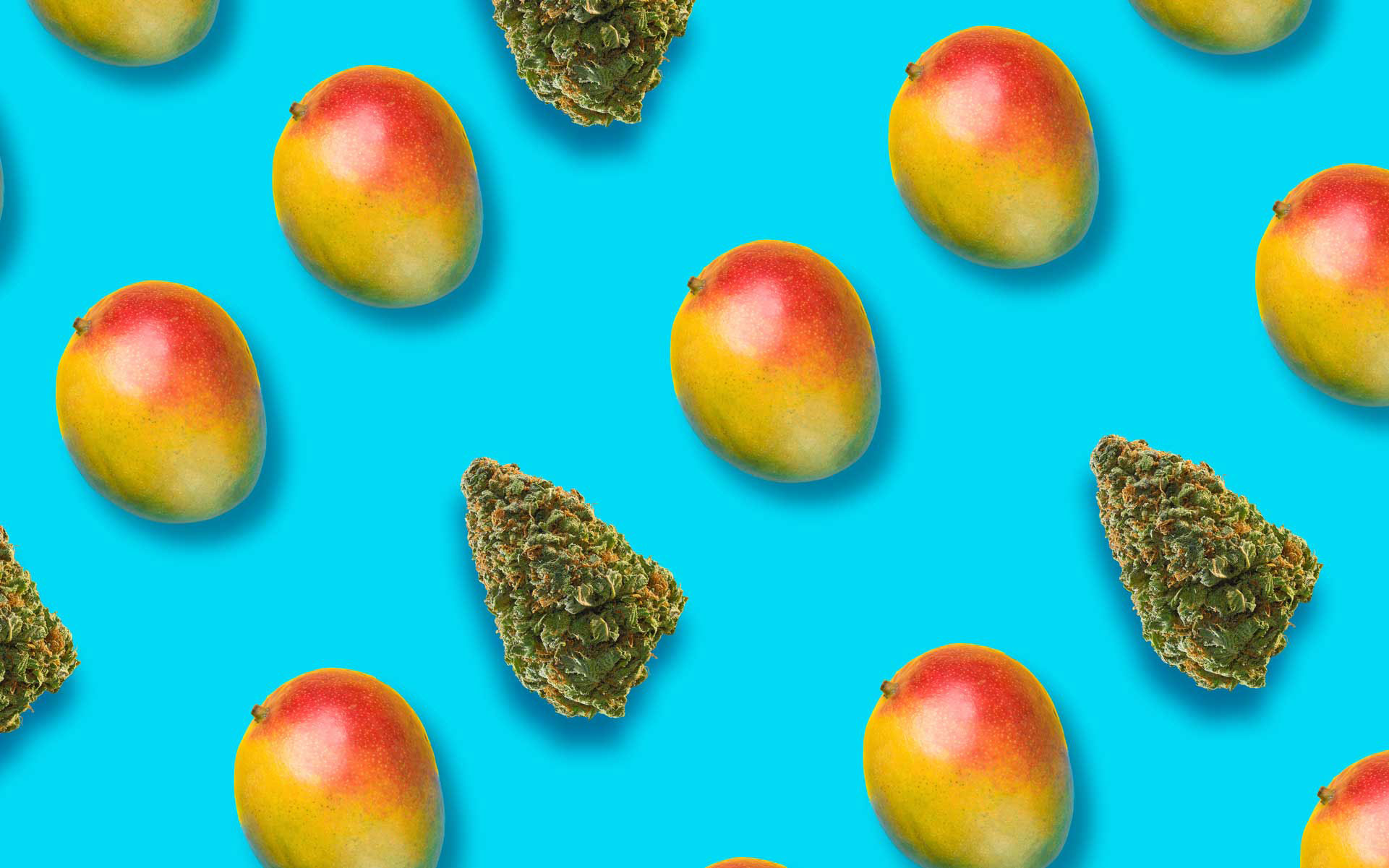 Craving the Tropics? Try a Strain That Tastes Like Mango