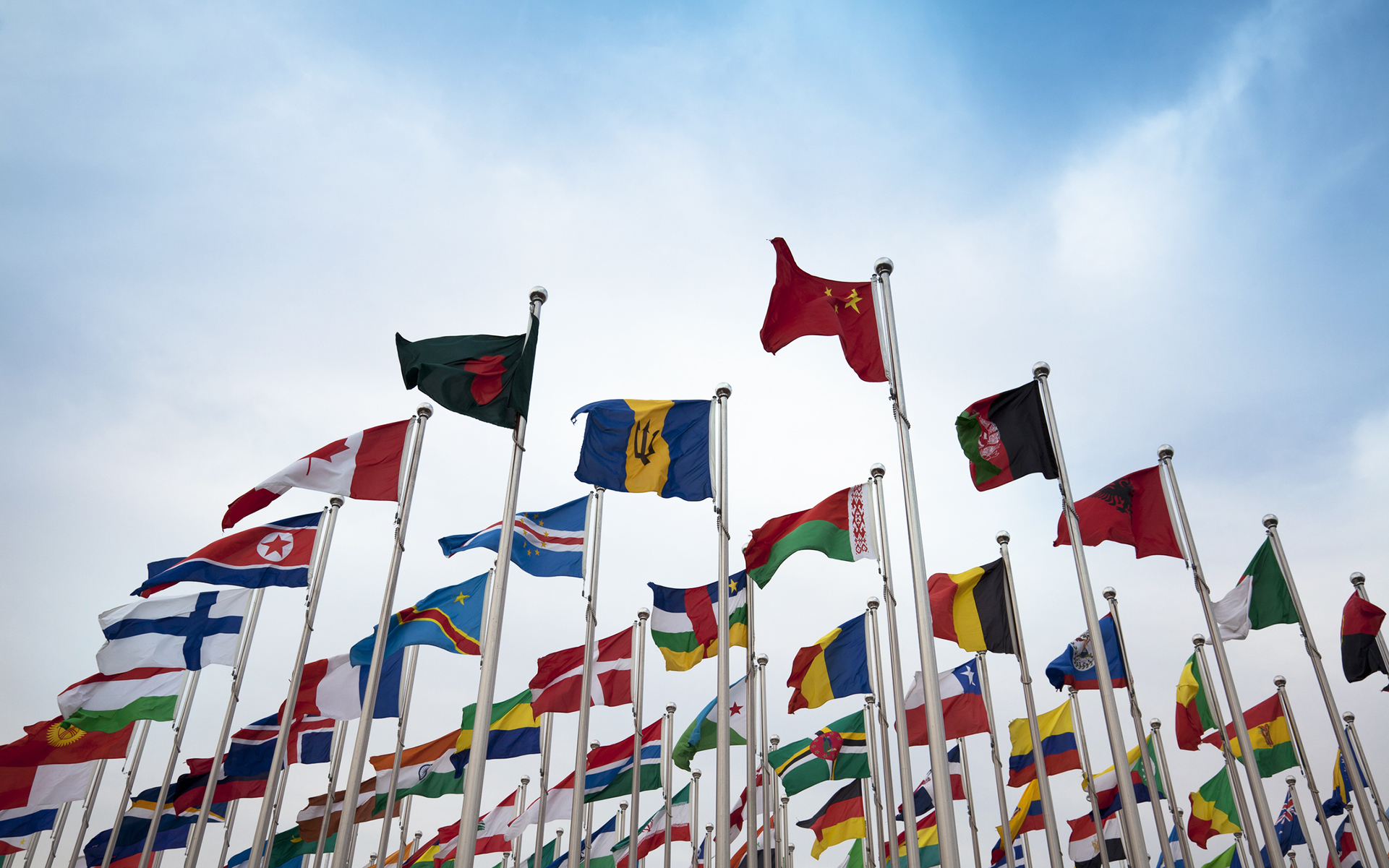 Cannabis policy in the US has historically been a state-level concern. But as entire countries put an end to prohibition—Canada launched legal cannabis sales last year, and Mexico is set to consider legalization this summer—they must confront an international community that still largely subscribes to an outdated drug-war ideology. In the worst cases, decades-old drug treaties can stand in the way of individual nations’ efforts at reform.

“Alarmingly, the agency is struggling to fully embrace, endorse and embody health and rights-based responses to drug policy.”

Now, 329 non-governmental organizations are asking international leaders to update their drug policies. In an open letter ahead of an international policy summit in Portugal, a country that decriminalized the possession and use of all drugs in 2001, the groups are calling on leaders to adopt an approach focused more on harm reduction. The groups also questioned the UN drug office’s ability to change its own outdated perspective. They noted “serious concerns over the capacity of the United Nations Office on Drugs and Crime (ONODC) to lead the global health response to people who use drugs.”

“By its very mandate and construction, the UNODC remains an agency that is more attuned to the law enforcement response to drugs,” says the letter, which was signed by major international health, human rights, and drug policy organizations. “Alarmingly, the agency is struggling to fully embrace, endorse and embody health and rights-based responses to drug policy.”

To be clear, the letter is less about cannabis policy than it is about drug policy in general. But its arguments—that stigma stands in the way of sensible policy, that deference to past practices prevents evidence-based responses, and that misguided drug policies have human costs—are the same ones that helped galvanized the cannabis legalization movement in recent decades.

The statement is available online in French, Spanish, and Russian through the International Drug Policy Consortium’s website. The complete version in English is included below. 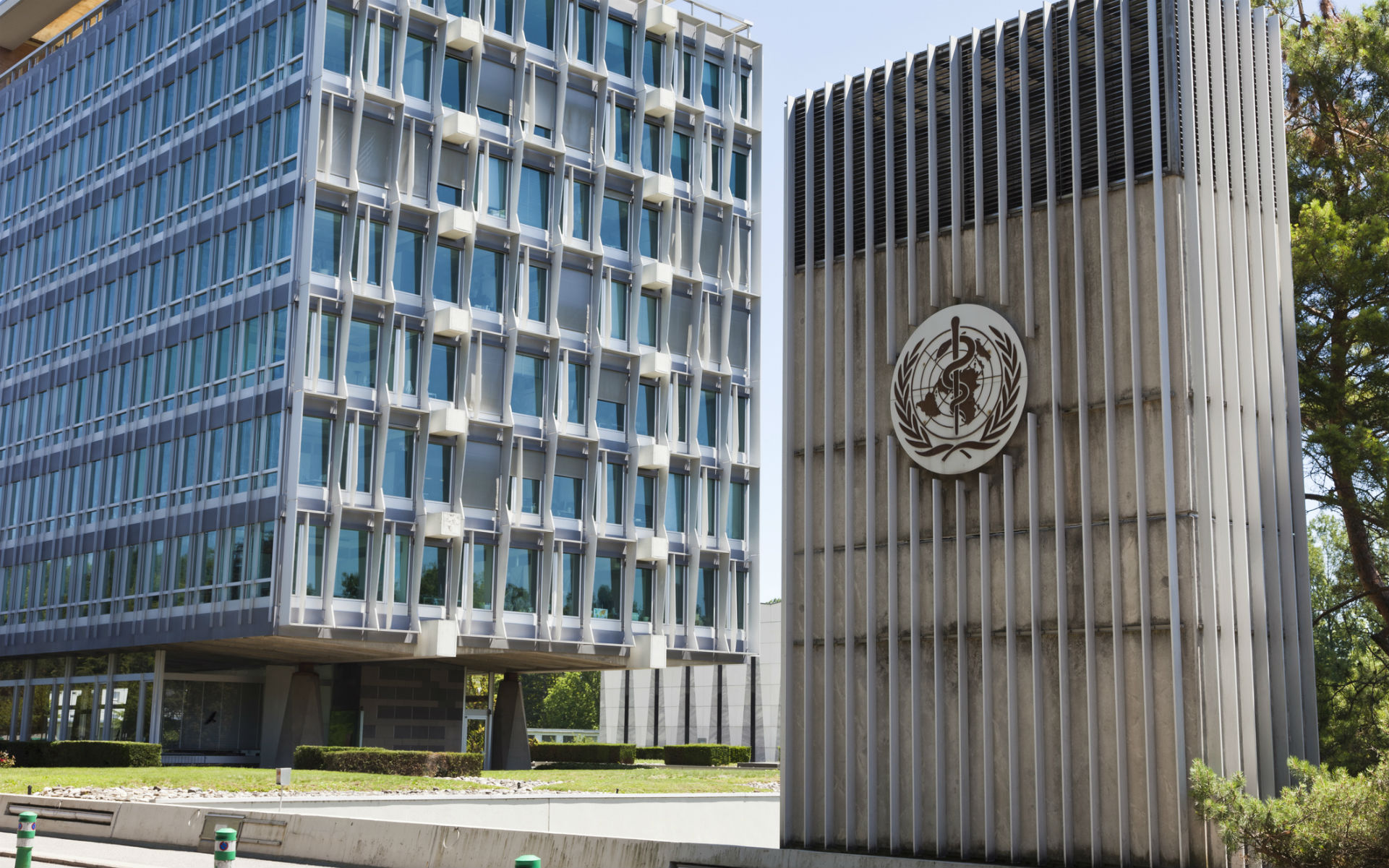 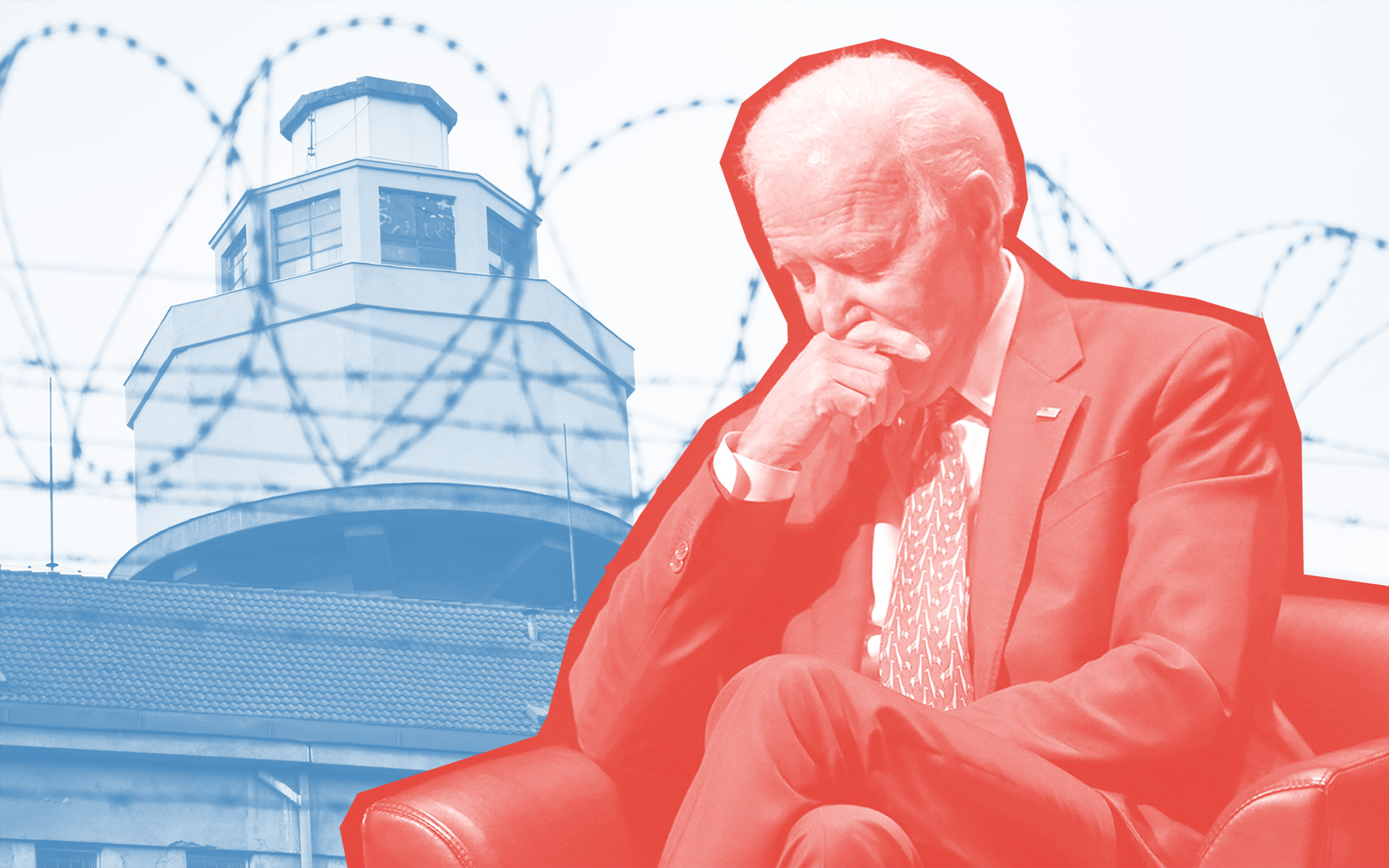 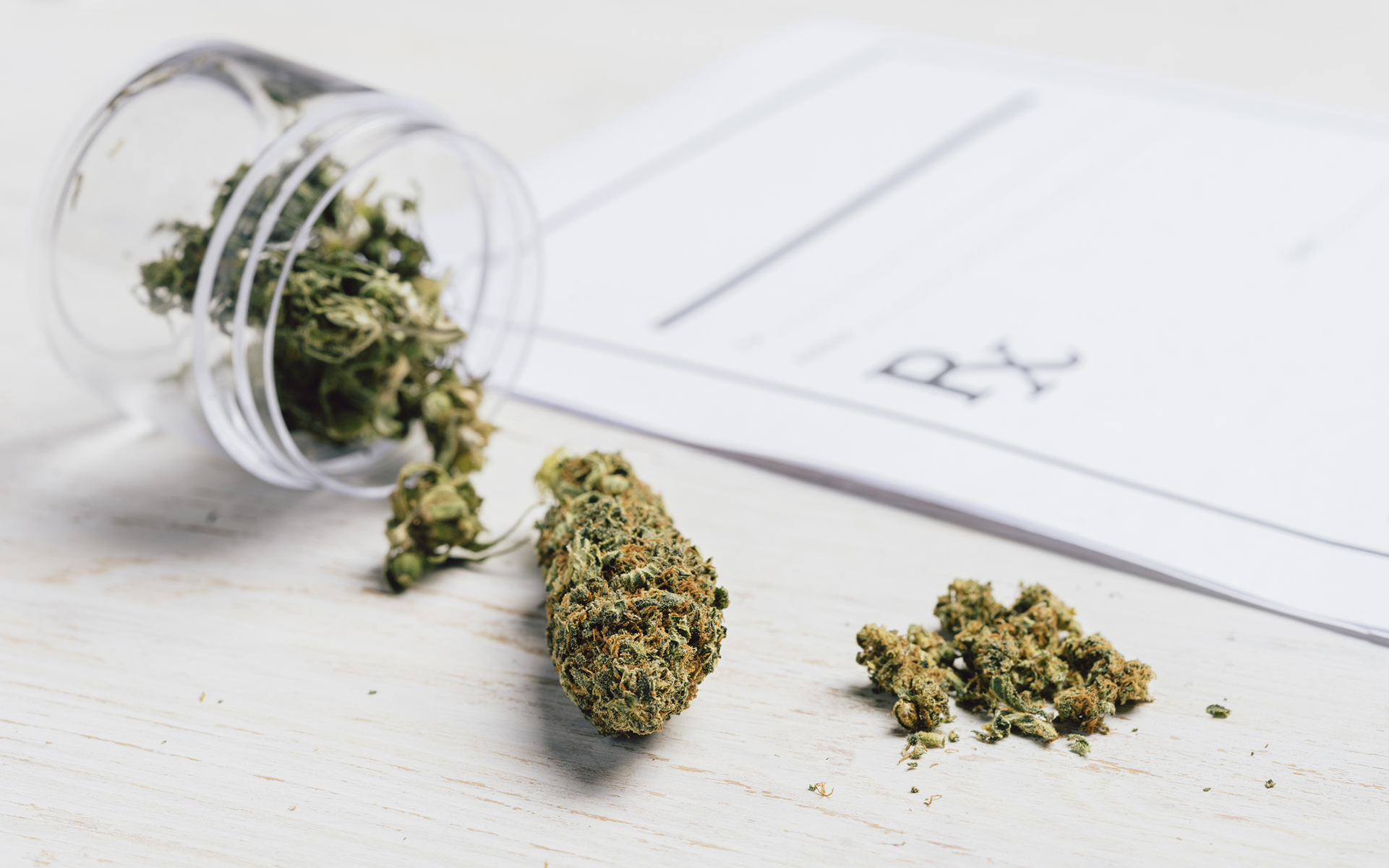