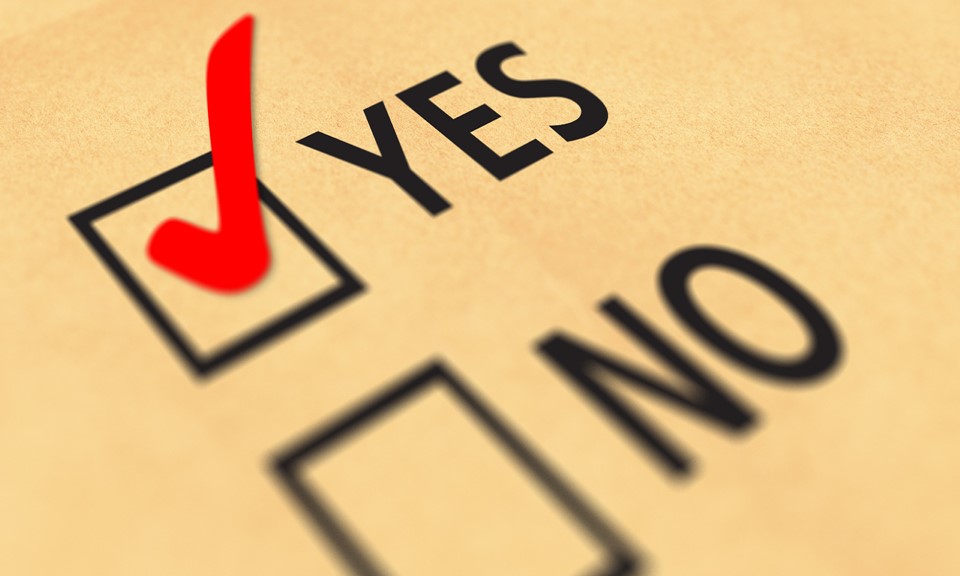 A new national survey released by the Benenson Strategy Group found that the vast majority of American voters across all major demographics agree with lowering the penalties for cannabis possession. The majority of voters, 72%, agreed that punishment for possession of small amounts of cannabis should be reduced to a civil fine of $25 to $100 rather than jail time. Even among conservatives (63%) and Republicans (68%), the support was strong for decriminalization. The support was lessened when it came to outright legalization, although it was still a solid 61% of voters agreeing that state-regulated sales of cannabis should be legal.

These results should be taken with a grain of salt simply due to a small polling population of only about 1,000 voters, but this is incredibly promising for the march towards ending prohibition.

There may be something to this rapidly ascending turn from the GOP and Republican party, however; the Pew Research Center released a report with very similar findings, that 63% of Republican millennials support legalization. That’s a significant jump of 11% from a previous survey conducted just a few short months ago in October of 2014 that offered a slim majority of 52% in support of legalization.

What a difference a few months can make! 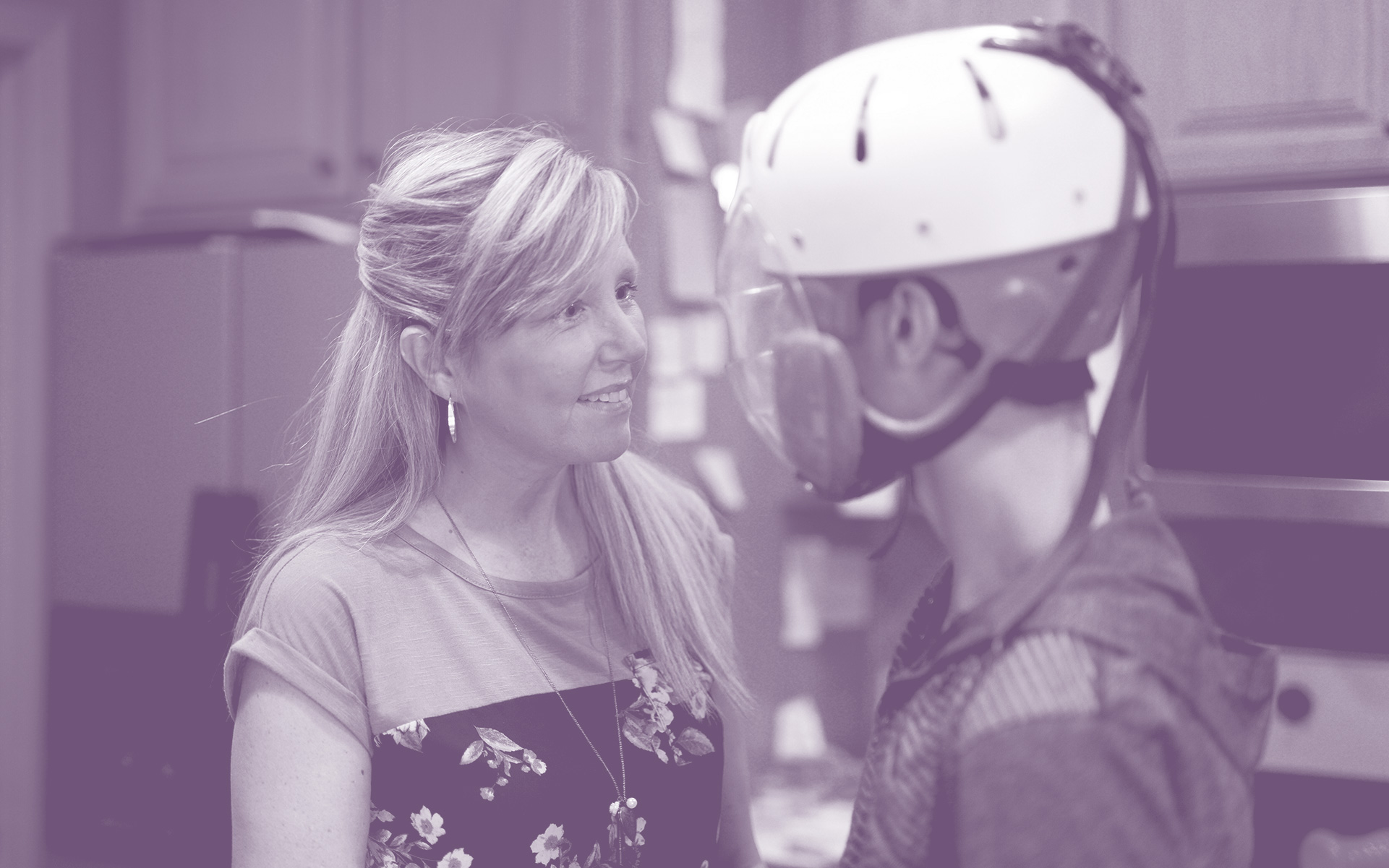 Is Nebraska Headed for a No-Rules Medical Marijuana Market? 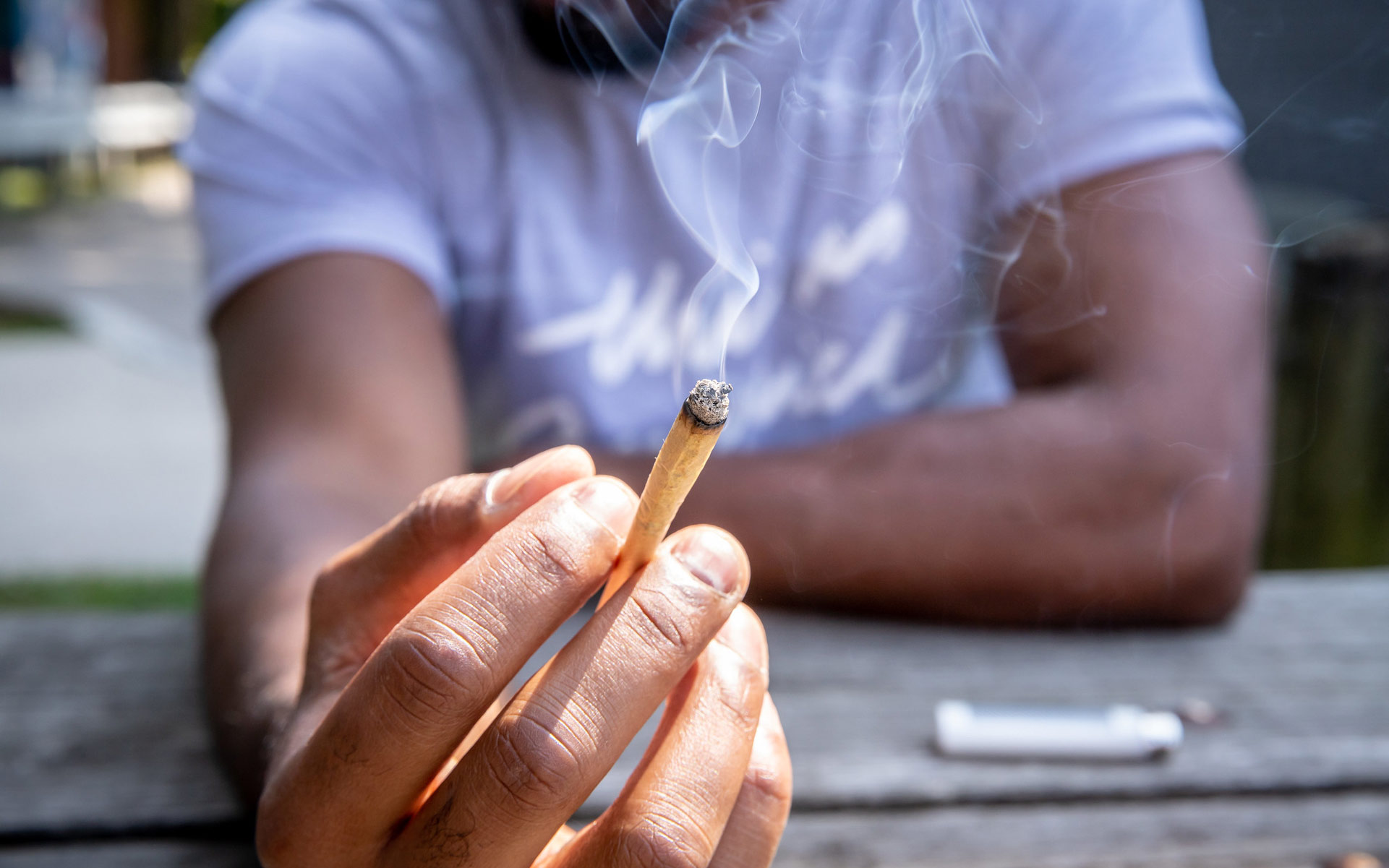 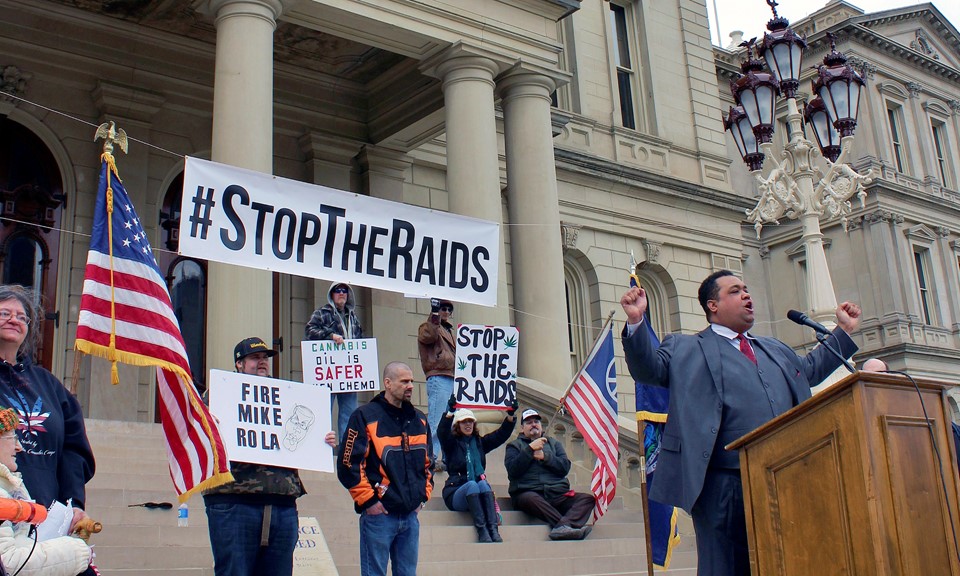 Michigan May Put Legalization on the November Ballot