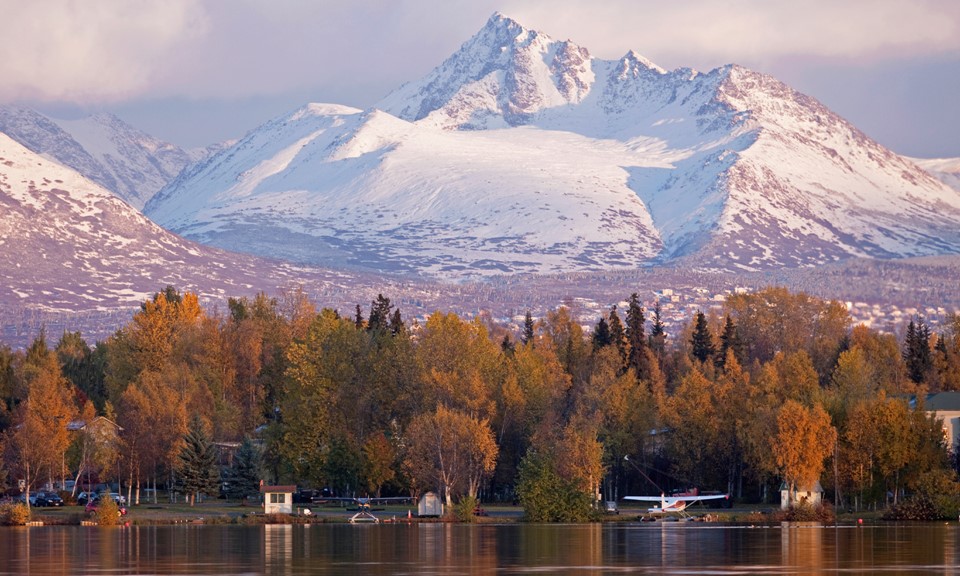 The provisions, sought by marijuana regulators, were tucked into a broader bill dealing with state alcohol laws that had gotten tangled up in the Senate after the House attached provisions related to the Board of Barbers and Hairdressers.

The Marijuana Control Board has begun accepting business license applications. State law prohibits the issuance of licenses to individuals who have had felony convictions within five years of their application or are on probation or parole for that felony.

The House tweak caused the bill to stall in the Senate early Monday during the final throes of a marathon floor session. At the time, the bill's sponsor, Sen. Peter Micciche, suggested there could be an issue with attaching the Board of Barbers and Hairdressers' provisions to it.

On the Senate floor Friday, Micciche, R-Soldotna, said he spent some time with legislative counsel evaluating whether the add-on would compromise the bill. The conclusion was that the House change was unlikely to do so, he said.

The underlying bill addresses the makeup of the Alcoholic Beverage Control Board, so adding another board to the bill appeared to be OK, he said in an interview. With the Senate's actions Friday, the bill passed the Legislature and now goes to Gov. Bill Walker for consideration.

Background check provisions for marijuana business applicants also were included in a Senate rewrite of a marijuana bill on which House and Senate negotiators so far have been unable to reach a compromise. The main sticking point has been a proposal to bar legal marijuana operations in unincorporated areas outside organized boroughs but allow communities in those areas to hold local elections to allow cannabis businesses. 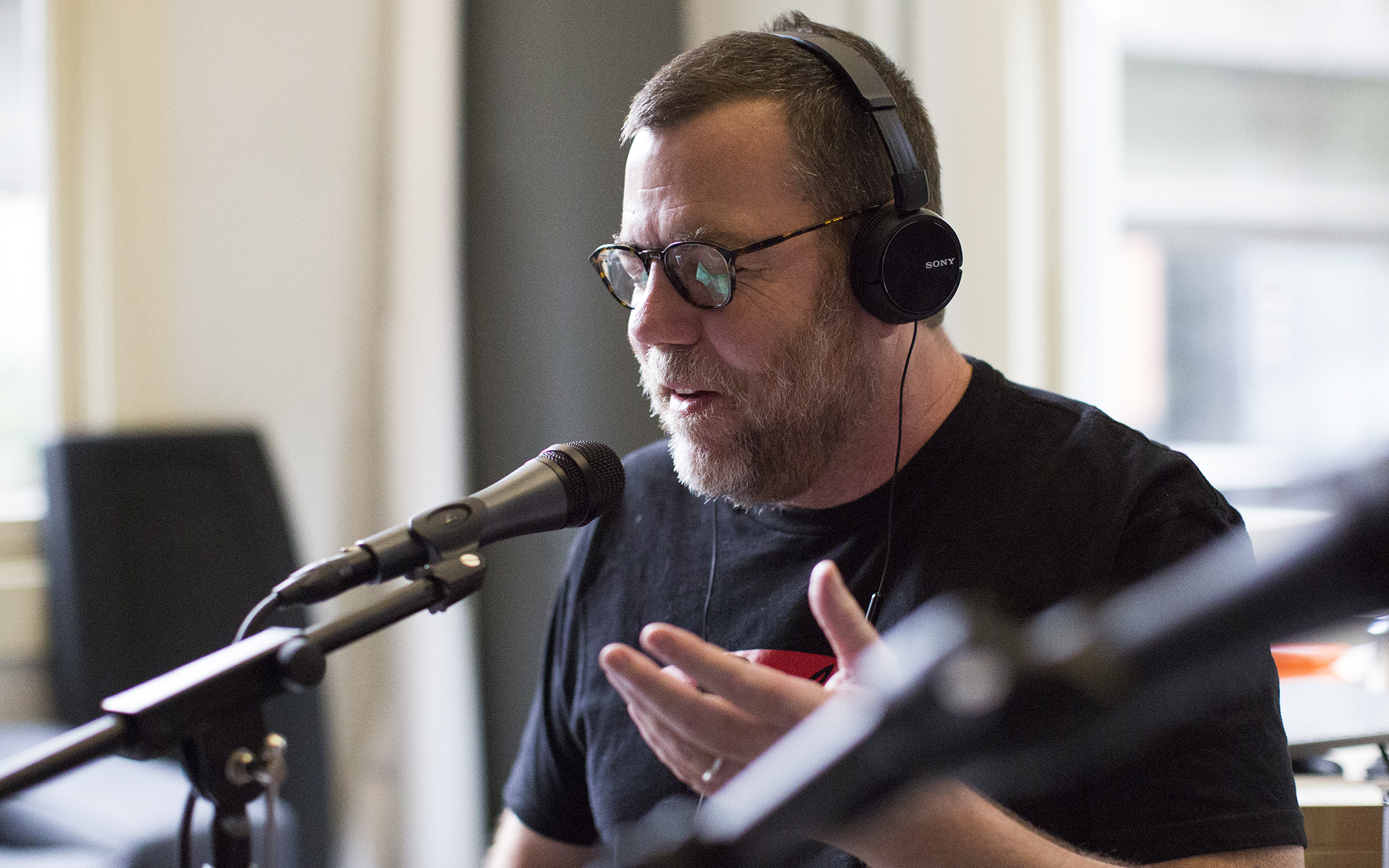 The Roll-Up #4: What’s the Deal With Old People? 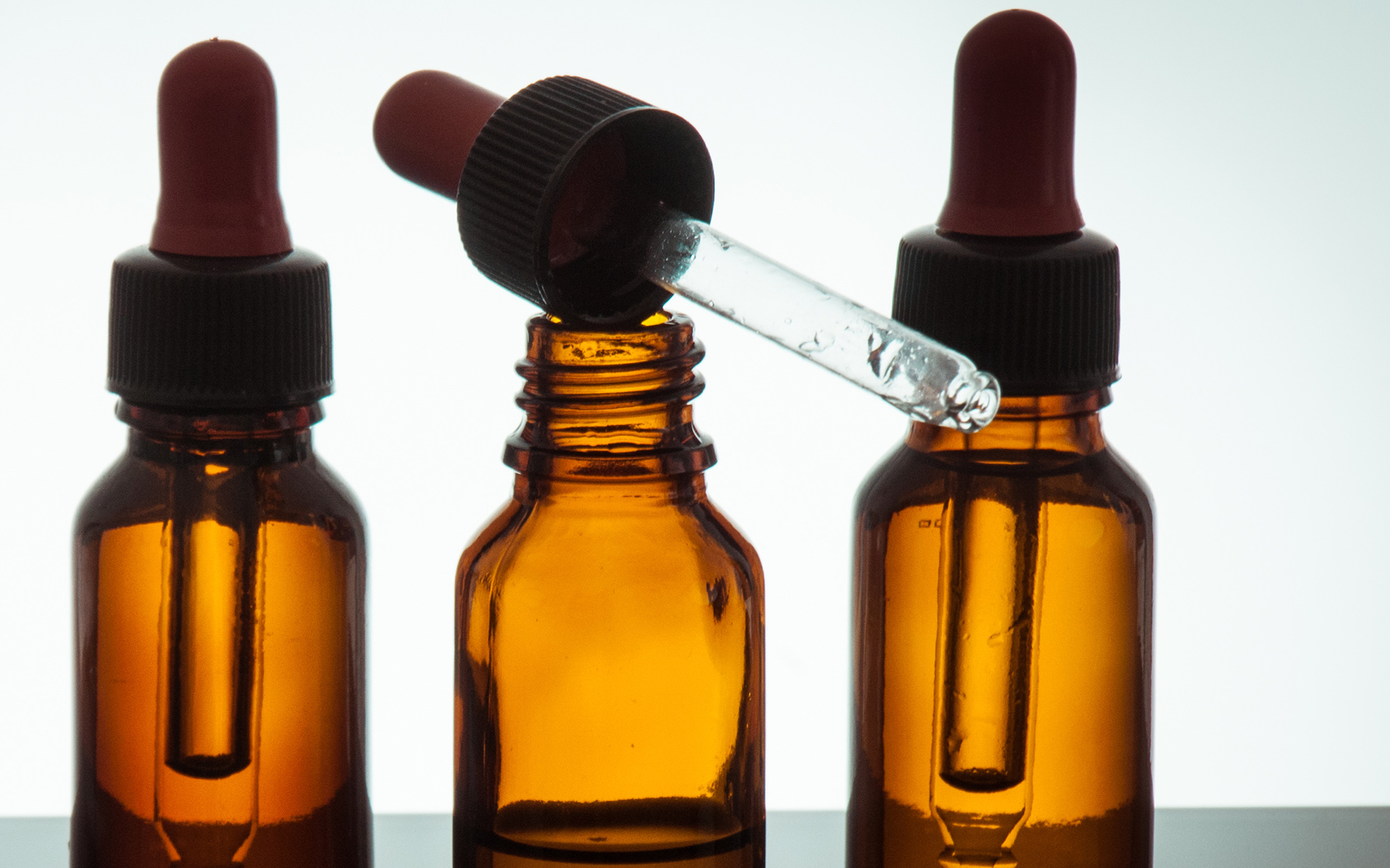 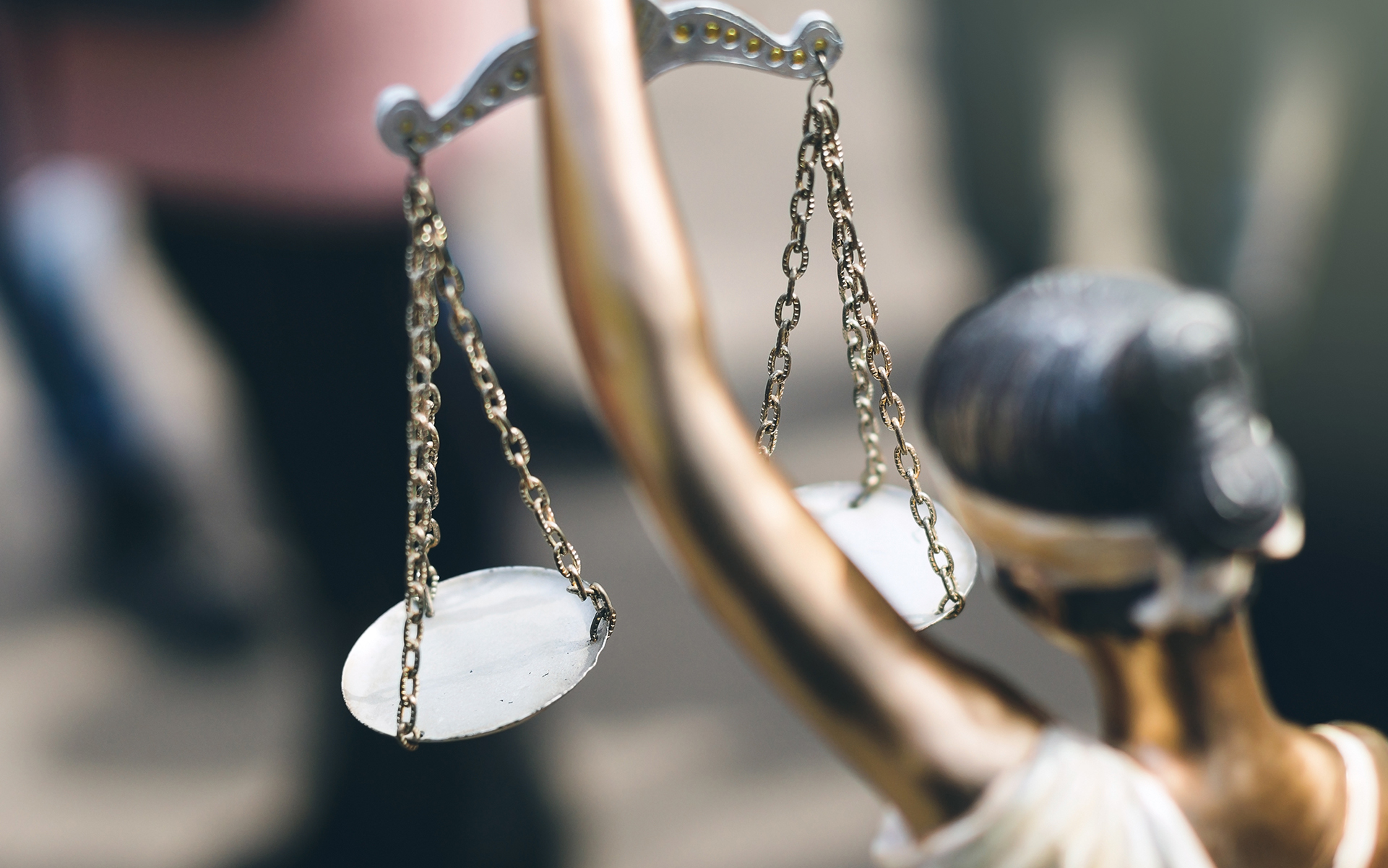