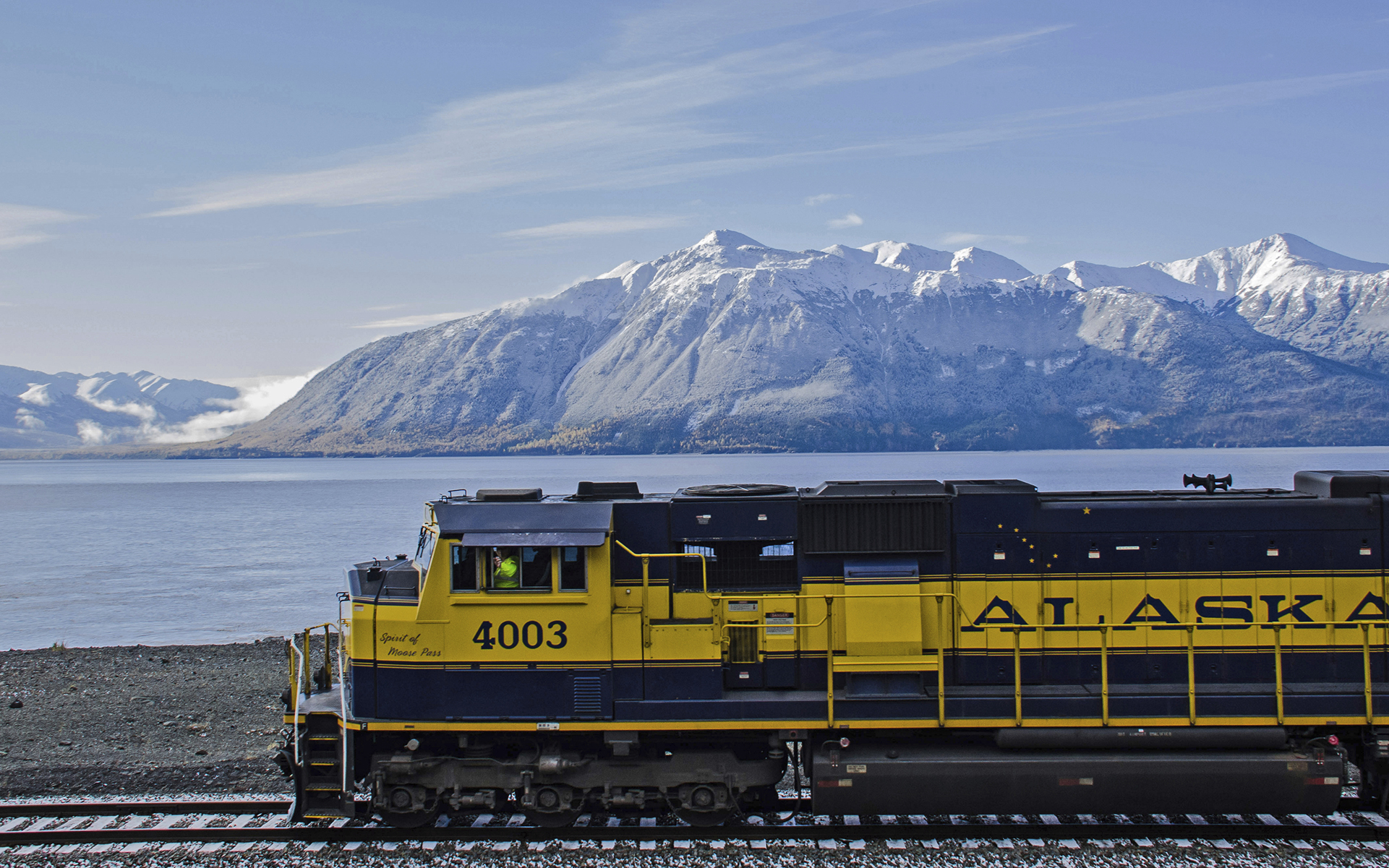 Retails stores are being permitted by the state Marijuana Control Board, and just a few hurdles remain until commercial sales begin.

The biggest obstacle is waiting for labs to test the raw product. Two labs have been licensed by the state, both in Anchorage.

One of those, CannTest, should be open by mid- to late October, said co-owner Mark Malagodi. The facility is awaiting final inspection from the municipality and state and final approval from an accrediting lab.

“If we’re going to start testing by definitely the beginning of November, I think it rolls in pretty well with everything else,” he said.

“I know people are eager to get the things going and frustrated they're not happening faster, but from my point of view, we're making great strides.”
Tim Hinterberger, co-sponsor, Measure 2

There was no public opposition to the license, even though the city had initially raised concerns that the business only has five parking spots.

“It was shocking to me,” owner Bryant Thorp said of the quick approval, adding he didn’t know why the process was so smooth. “Maybe people have come to terms that I’m not such a bad guy.”

He plans to open his store around Nov. 1, and he anticipates a huge opening akin to when national chains open in Alaska’s largest city, and lines of customers snake around the business for days.

“When Krispy Kreme opened, Cabela’s or Kmart back in the day, people freak out, they go nuts,” he said.

The first retail license conditionally approved by the state was for Nick and Destiny Neade of Fairbanks for their Frozen Budz store.

Destiny Neade said Wednesday they are awaiting a final inspection next week from city officials.

“That will finalize our retail license, but like everybody, we’re just waiting on the testing labs,” she said.

Once the labs open, she anticipates beginning sales about a week later. The testing process takes about 72 hours, and then the marijuana will have to be driven from Anchorage to Fairbanks.

The first store to complete all its paperwork and is ready to open is The Remedy Shoppe in the southeast Alaska tourist town of Skagway.

But like everyone else across the state, owner Tara Bass has to wait for marijuana to be cleared by a testing lab.

“Right now, the plan is to go spend some time with family until there’s things available. All the work is done until the product arrives, right?” she told the Juneau Empire.

During local elections on Tuesday, voters in the Matanuska-Susitna Borough north of Anchorage approved allowing for the sale of marijuana in unincorporated areas, but one city in another part of the state put the brakes on sales. Voters in North Pole rejected marijuana sales in the Christmas-themed community where light poles are decorated year-round like candy canes. North Pole is about 15 miles southeast of Fairbanks.

Tim Hinterberger was one of the sponsors of the initiative to legalize marijuana, and is now a co-owner of the other Anchorage lab that is waiting to open.

“It’s pretty exciting for me personally to see this progress. I know people are eager to get the things going and frustrated they’re not happening faster, but from my point of view, we’re making great strides over the many years I’ve been involved with this,” he said. “Things are finally happening.”

He says AK Green Labs is about a week behind CannTest in the race to open.

“I’m sure people will be patient, and things will fall in place real soon,” he said.

For Destiny Neade, she’s not going to wait until she is totally stocked with edibles and concentrates and will open with just marijuana on the shelves.

“We’re just trying to get weed to the people,” she said. 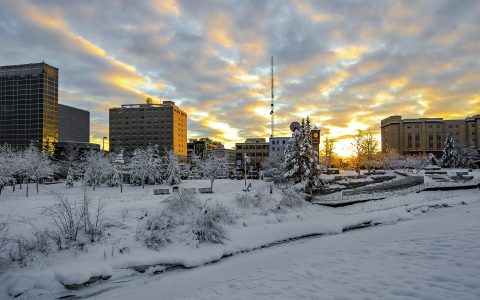 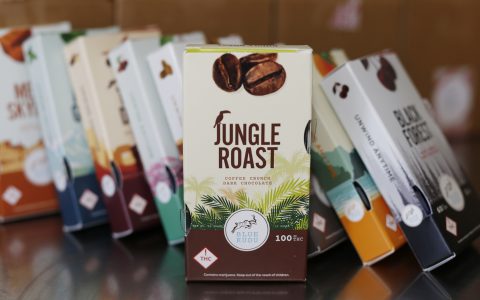 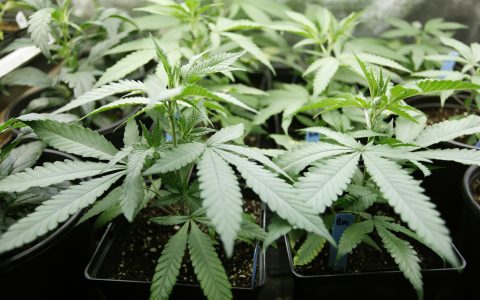