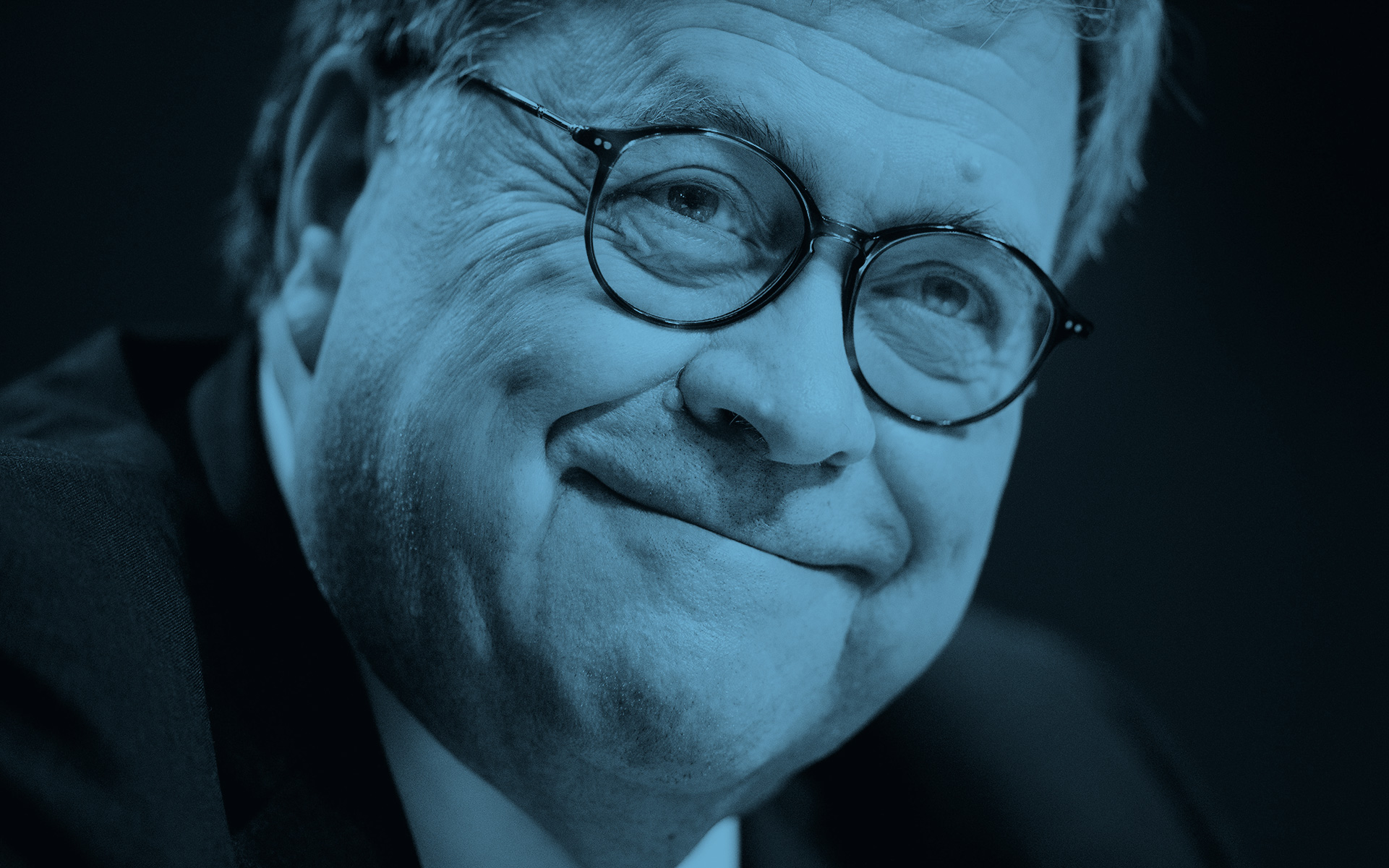 Attorney General William Barr appears before a Senate Appropriations subcommittee to make his Justice Department budget request, Wednesday, April 10, 2019, in Washington. (Andrew Harnik/AP)
In an appearance before Congress yesterday, Attorney General William Barr offered a brief respite from the acrimonious battle over the Mueller Report when he addressed a rare point of political consensus: cannabis reform.

Barr personally supports prohibition, but says a STATES Act solution would be better than the current stalemate.

During a Senate Appropriations hearing regarding the Justice Department’s 2020 budget, Barr made a significant concession: Although he is personally in favor of federal cannabis prohibition, he acknowledged that his position has become politically untenable. Rather than continue the current federal-state conflict over legalization laws, Barr said he would be in favor of leaving cannabis policy up to individual states.

That move that would provide immense reassurance to the 34 legal medical states and the 10 states where adult-use cannabis is legal. It wouldn’t be a full repeal of federal prohibition, but it would get the federal government out of the cannabis game in states that choose to regulate it themselves.

“I think the way to go is to permit a more federal approach so states can make their own decisions within the framework of the federal law and so we’re not just ignoring the enforcement of federal law,” Barr said, echoing prior comments he made during his confirmation hearing in January.

STATES Act Better Than Nothing

Barr’s comments came in response to a question from Sen. Lisa Murkowski (R-AK) regarding whether he supports the STATES Act, a piece of bipartisan legislation reintroduced into both the House and Senate last week. The Act, which Murkowski co-sponsored, would resolve existing conflicts between state and federal law in the way Barr suggests.

Although Barr admitted that he hasn’t read the Act yet, and has merely circulated it internally within the Justice Department, he told Murkowski that he “would much rather [have]… the approach taken by the STATES Act than where we currently are.”

Barr’s assurances, lukewarm as they were, nonetheless triggered an outpouring of optimism from cannabis advocates.

“We agree wholeheartedly with [Attorney General] Barr—the conflict between federal and state cannabis law has become untenable and must end,” said Neal Levine, CEO of the Cannabis Trade Federation.

Michael Correia, government relations director for the National Cannabis Industry Association, echoed that sentiment, saying that he’s “happy to hear that the STATES Act is being considered for comment by the Department of Justice.”

Later in the hearing, Barr advocated for expanding the federal government’s program to authorize cannabis manufacturers for scientific research.

For decades, the only legal source for scientists conducting studies on cannabis has been a single farm at the University of Mississippi. That farm has produced notoriously bad cannabis, with strains and THC content years behind the actual cannabis circulating in America. For years, other growers have attempted to gain federal authorization to produce higher-quality, up-to-date cannabis, without success.

Barr says he's been pushing to expand the program to grow cannabis for research purposes.

Barr told Sen. Brian Schatz (D-HI) that he has been “pushing very hard over the last few weeks” to expand the program as quickly as possible. “I think we’re going to move forward on it. I think it’s very important to get those additional suppliers,” Barr said.

When Schatz asked Barr where he stands on the Cole Memorandum, the landmark Obama-era policy document that shielded legal cannabis states from federal interference, and was rescinded by Barr’s predecessor, Jeff Sessions, Barr’s response was ambiguous:

“I am accepting the Cole Memorandum for now, but I have generally left it up to the US Attorneys in each state to determine what the best approach is in that state. I haven’t heard any complaints from the states that have legalized marijuana,” Barr responded. “I would like to see Congress address this issue,” he added.

Barr’s response was confusing, because Sessions officially rescinded the Cole memo in Jan. 2018. It’s unclear whether Barr meant he was “accepting” the inoperative status of the policy statement, or meant to indicate he agreed with the spirit of the policy. Since Barr took office in February, there has been no official change in the status of the Cole memo.

Congress Has the Final Say

Barr’s answers yesterday marked the distance between his relatively mild stance on cannabis and the all-out animosity exhibited by his predecessor, Jeff Sessions. But Barr is far from a cannabis legalization advocate, and his influence in this area is far outweighed by the lawmaking power of Congress.

As Michael Collins, Director of National Affairs for the Drug Policy Alliance, pointed out, while it’s “positive that DOJ seems willing to engage on marijuana reform,” he is nonetheless “reluctant to value William Barr’s input on marijuana legislation, just as I never valued Jeff Sessions’s input on sentencing reform legislation.”

“Feedback is always welcome, but Congress writes the laws,” Collins said. “The Department Of Justice just enforces them.” 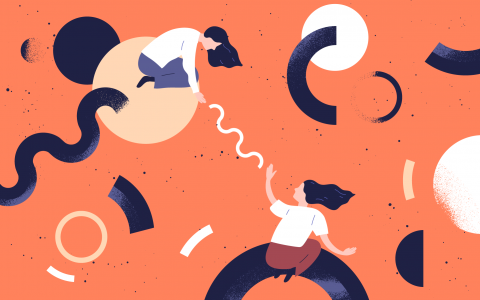 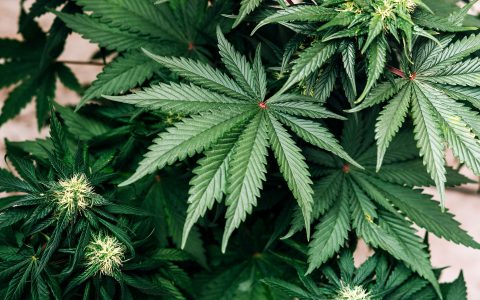